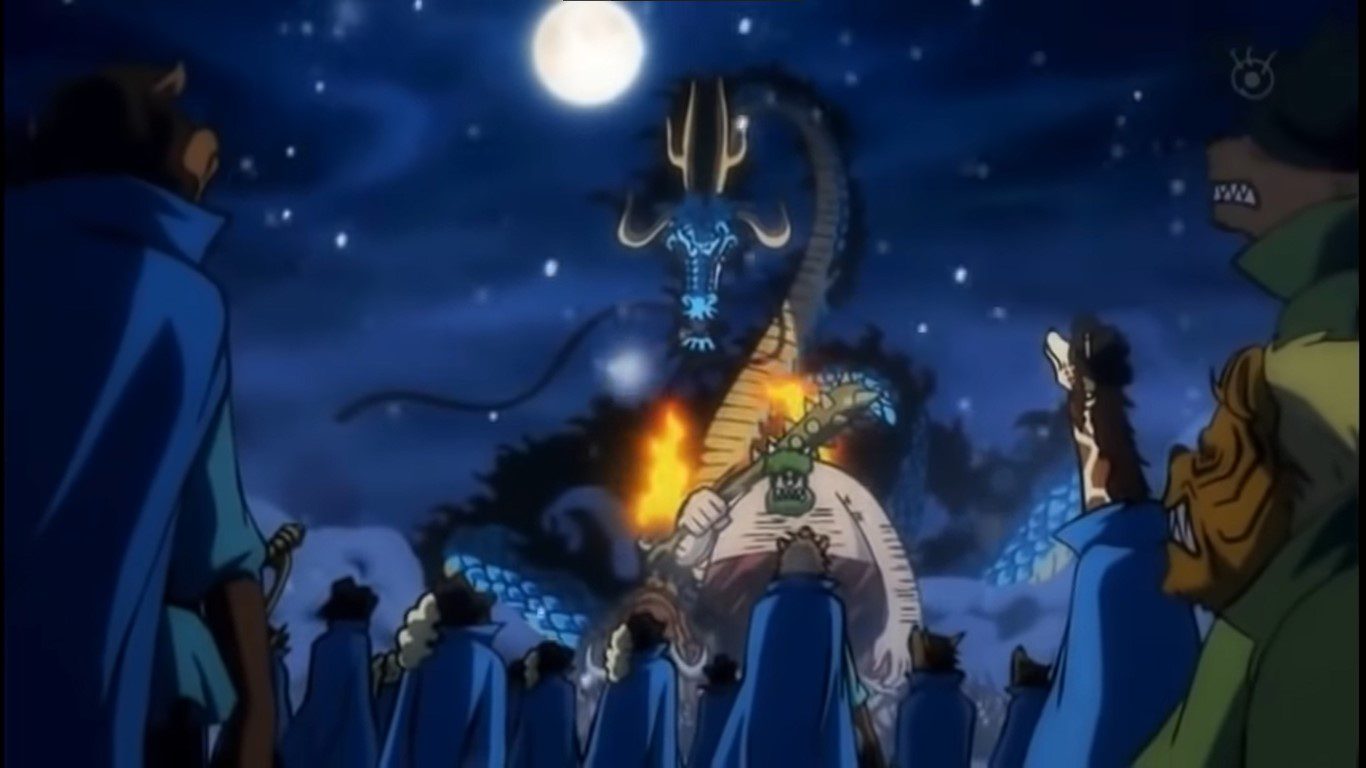 One Piece November 2021 manga schedule will continue as usual, with only one break expected. But as we know that December is full of holidays, then things will be different as the year approaches its end. The recent One Piece manga chapters finally brought us the bigger update from Law and Kid vs. Big Mom fight that has been sidelined for several chapters.

October saw the manga entirely focus on Sanji and Zoro’s side with the overall update of the Onigaashima raid. Then as we approached the end. The last chapter of October laid an excellent foundation for Kid and Law vs. Big Mom’s fight as Killer finally got rid of Hawkins, who was making it difficult for Kid to fight Big Mom head-on.

So for November, with only three chapters expected as usual, then we should see the final moment of this fight as it looks like Big Mom is at a huge disadvantage. The highlight of the last chapter was Kid and Law devil fruit awakening. One Piece 1030 has revealed that Law and Kid came into this war with their abilities already awakened.

They have now played their trump cards against Big Mom and managed to badly wound her. As they have revealed earlier on, their awakening is the last resort meaning that they will be out of the fight as soon as their awakening runs out of power. With Big Mom already fatally wounded, One Piece Chapter 1031 should reveal the outcome of Law and Kid’s combination.

This should remain true unless the scenes transition into a different fight. But knowing Big Mom, this is probably not her end as one of the Yonkou’s. So whichever way this battle goes, there might be a few scenes left before either side emerges victorious. 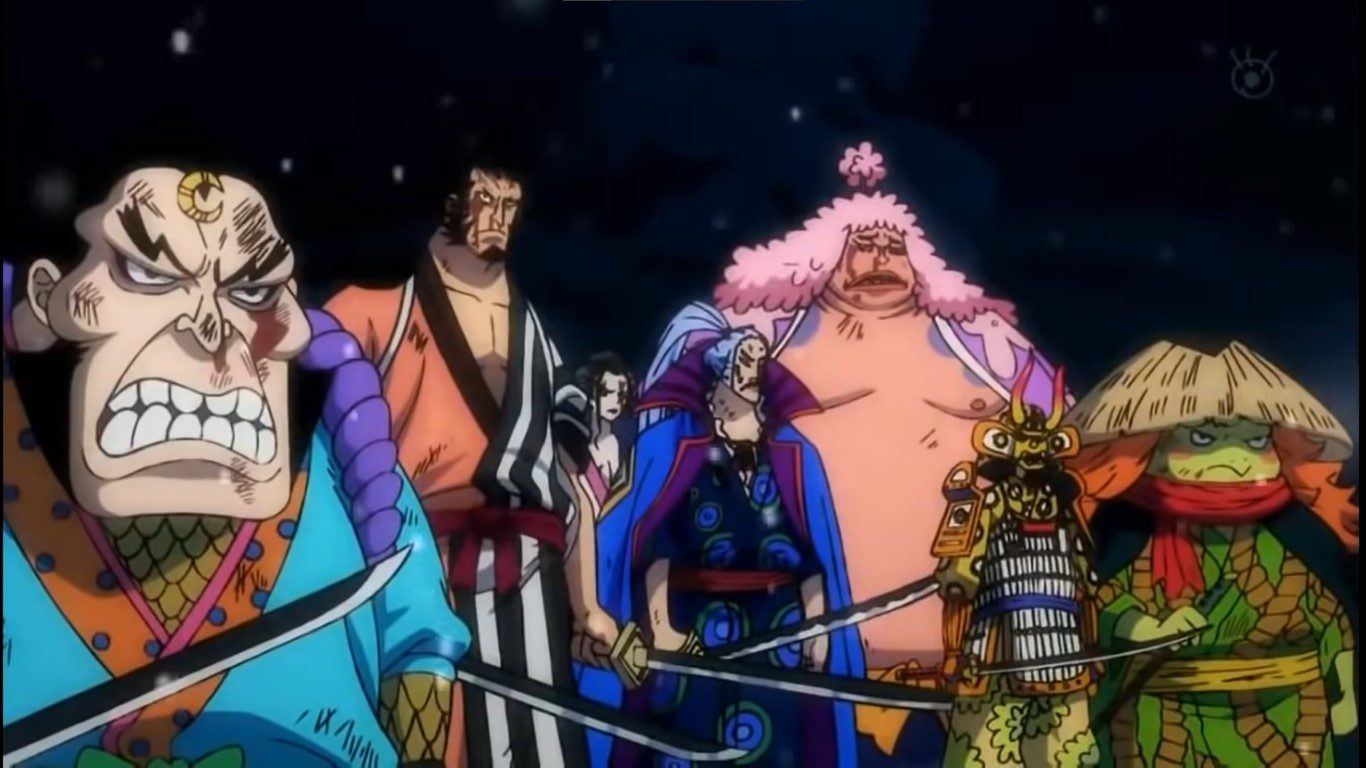 November will be the last month of the year that we will receive One Piece manga chapters according to the usual schedule. December will have lots of holidays, and combined with Oda breaks; then we will only have two more chapters. The last chapter of the year will be One Piece chapter 1035, so that means that only five chapters remain for this year. 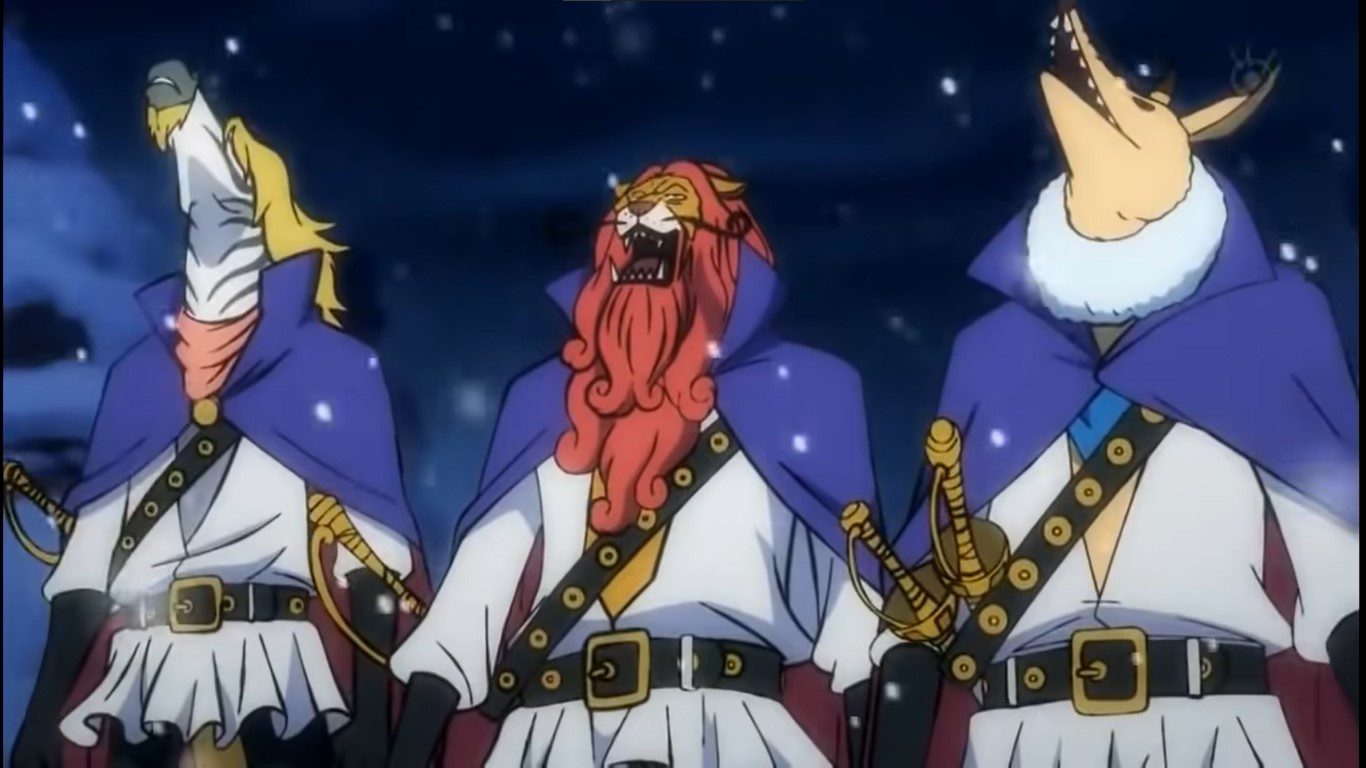 The manga will return to its usual schedule in January next year. But for now, let us enjoy the last month that we will be receiving One Piece manga chapters without interruptions. And just last, the raid is reaching its final moments. The manga schedule will be reaching its less frequent schedules where we will have to wait more and more to get updates.

If things go well, November should take us through to the end of Big Mom and Law’s fight at the very least. It will be unfortunate if things transition before seeing who came out as the winner in Big Mom’s fight.

As we know, Kaidou will probably be the last one to fall as the leader of Wano’s government. And Big Mom and his allied Yonkou will likely be under the same circumstances, but it looks like her fall is near. On the other hand, King and Queen are still at it with Zoro and Sanji, respectively. But Sanji’s recent discovery about his invincibility will give him a massive boost against Queen. King and Zoro’s side is at the end as well, with Zoro’s healing portion likely to wear out soon, so he will have to finish things as soon as possible.

October chapters were intense and saw the fall of yet more Kaidou’s men. Then we also have a game-changer that would mean that we get another Wano raid 2.0. Just when the Samurai and their allies seem to be getting more and more advantage. It looks like the CP0 is ready to raid their raid, so this should lead to yet another war and endless possibilities about who could show up next in Wano.