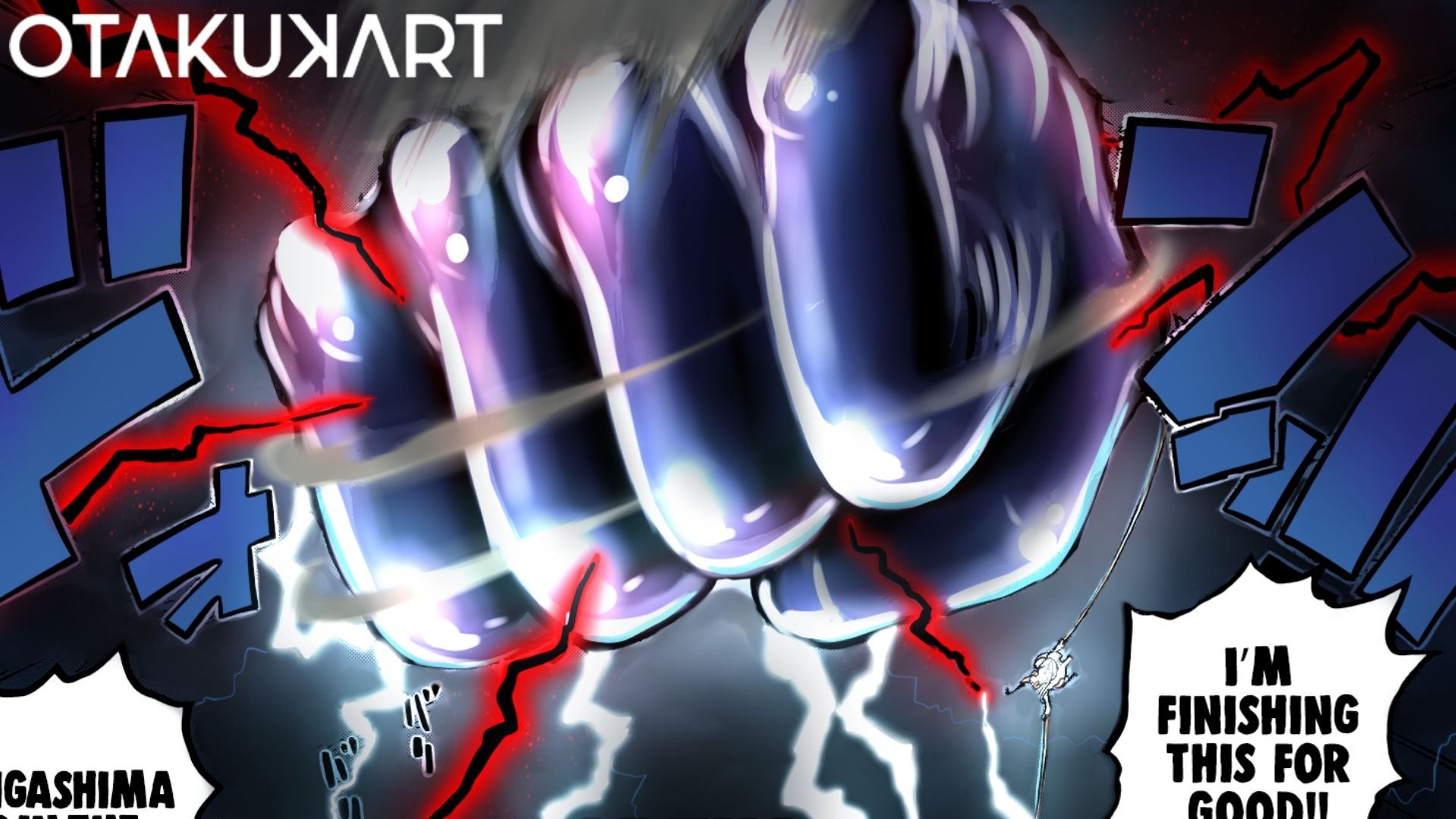 Is this punch sufficient to defeat Kaido?

Luffy’s massive punch from the sky towards Kaido and Onigashima ended One Piece Chapter 1047. Luffy is determined to end the battle for good as he delivers his punch. If Momo is unable to move the Island in time, Luffy may also destroy Onigashima while his punch is being delivered. So the question is, will Luffy be able to defeat Kaido in One Piece Chapter 1048? Will one punch be enough to defeat the planet’s most powerful pirate and one of the four emperors?

As we all know, Luffy will ultimately become King of the Pirates, but first, he must fight the strongest pirate on the planet, Kaido, which he will, but thanks to this almost six-year-old interview, it will not be by a punch. In a 2016 interview, Oda expressed anxiety over the conflict between Luffy and Kaido. Oda was confident that when Kaido initially debuted, Luffy would be unable to overcome such a powerful opponent. However, because Luffy must fight Kaido in order to become King of the Pirates, even Oda was curious as to how Luffy would overcome Kaido. 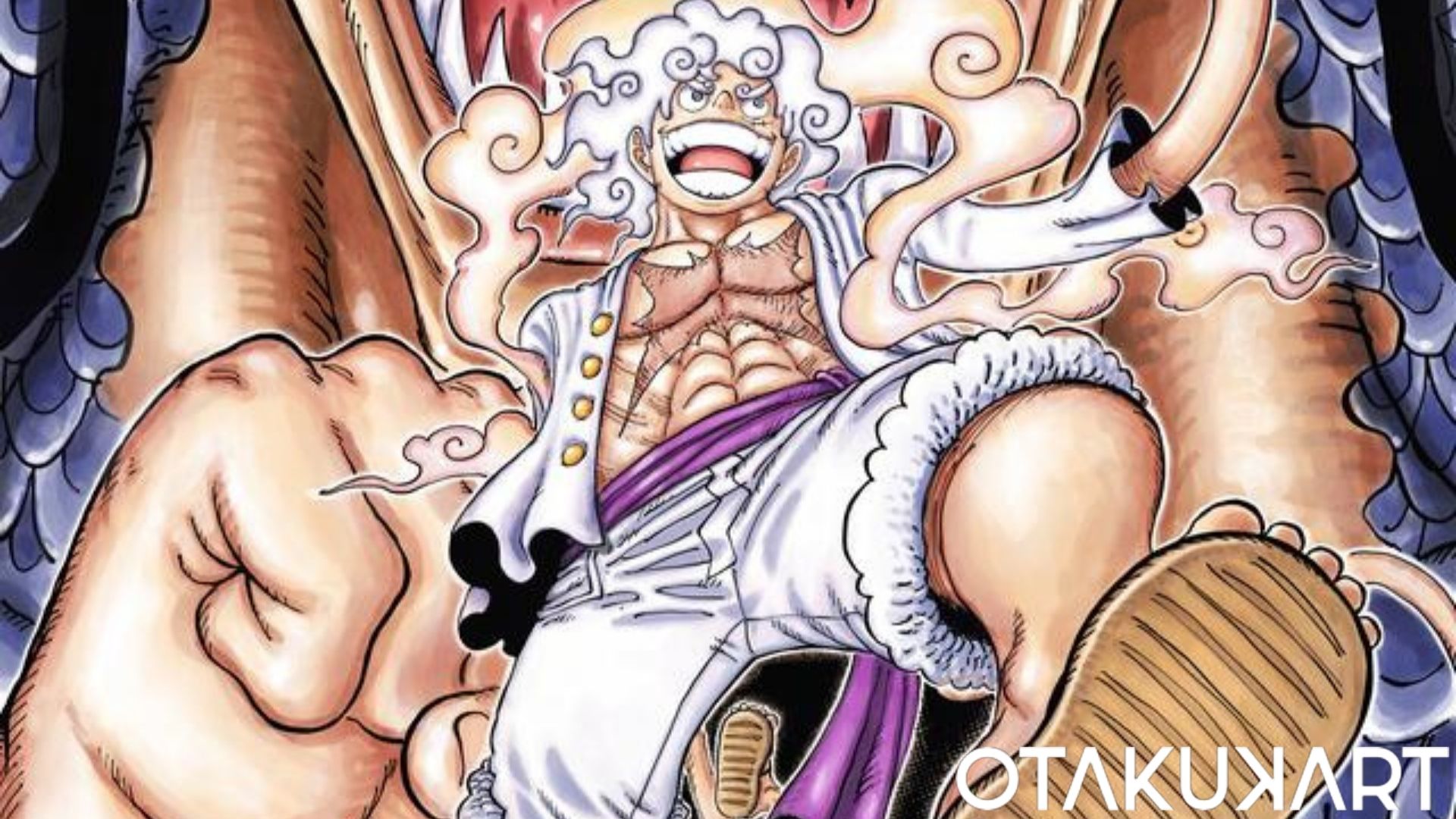 Oda went on to say that if the reason for defeating Kaido was because Luffy’s fist was stronger than Kaido’s, he and One Piece fans would be dissatisfied. Oda stated that he and Luffy would have to find a solution to the situation nonetheless. If Oda himself stated that the reason for Kaido’s loss would not be Luffy’s punch, we may conclude that Kaido will not be defeated in the upcoming One Piece Chapter. Furthermore, we must agree that Luffy’s massive punch should not be able to slay such a monster, or else it would be so unsatisfying.

This hit may put Kaido unconscious for a long period, but it will not be enough to beat him. We may witness some flashbacks of Kaido, and he may rise up after a long period. Even Kaido admitted that Luffy’s Devil Fruit is insufficient to conquer the oceans without Haki. Because of his Devil Fruit, Luffy may have one more improvement within his Haki.

Fight Might End in the Next Chapter After all

Some One Piece fans predict Luffy’s strike would beat Kaido in One Piece Chapter 1048. They make a compelling case that the punch is not just any ordinary punch, but rather the power of the rarest demon fruit and Gear fifth. They also mentioned that the punch is coated with the Supreme Haki’s Color. The solution to Luffy overcoming Kaido, according to the argument, is none other than Luffy’s Devil fruit awakening, the gear 5th, and the reveal of the devil fruit’s actual strength. 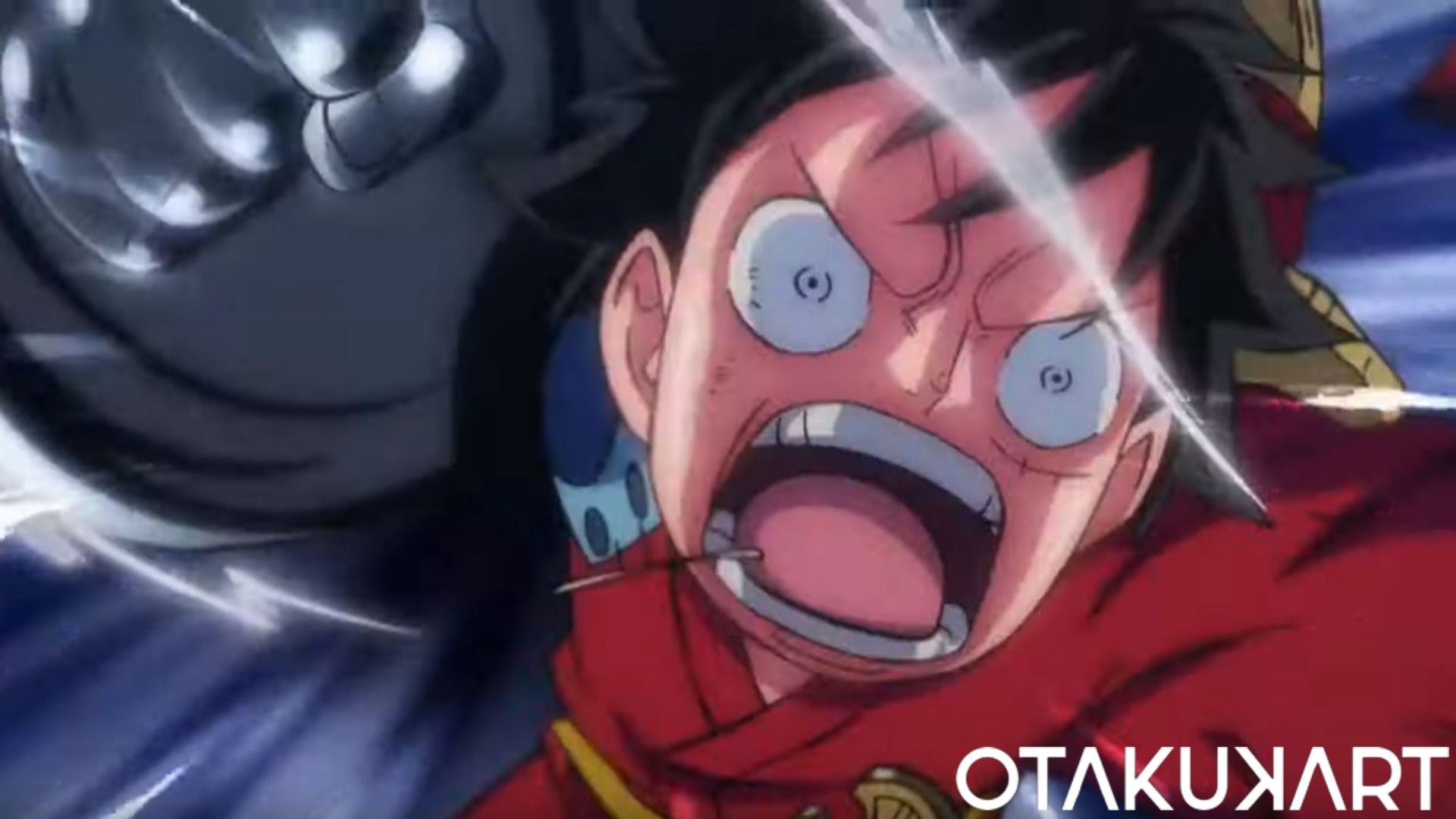 In chapter 1048 of One Piece, we may finally see the conclusion of the conflict. The only thing we can do is wait for the next episode, which may take a little longer than intended.

One Piece Will Be On Break Next Week

Chapter 1047 of One Piece came out after the scheduled break of Oda this week. There will also be a gap before the release of One Piece Chapter 1048. This is not an Oda planned break; rather, it is a Weekly Shueisha Shonen Magazine hiatus.

Once a year, there always occurs a Golden Week in Japan and the Shueisha takes a break for the whole week. There are four holidays coming next week in Japan hence it is Golden week. Not only One Piece will be on break but all the Weekly Shonen Mangas will have a break. Spoilers for One Piece Chapter 1048 may come around early at the end of the next week and might find some fan scans. However, the chapter will officially be released on Viz and Mangaplus websites after a week’s break unless there is a sudden change.