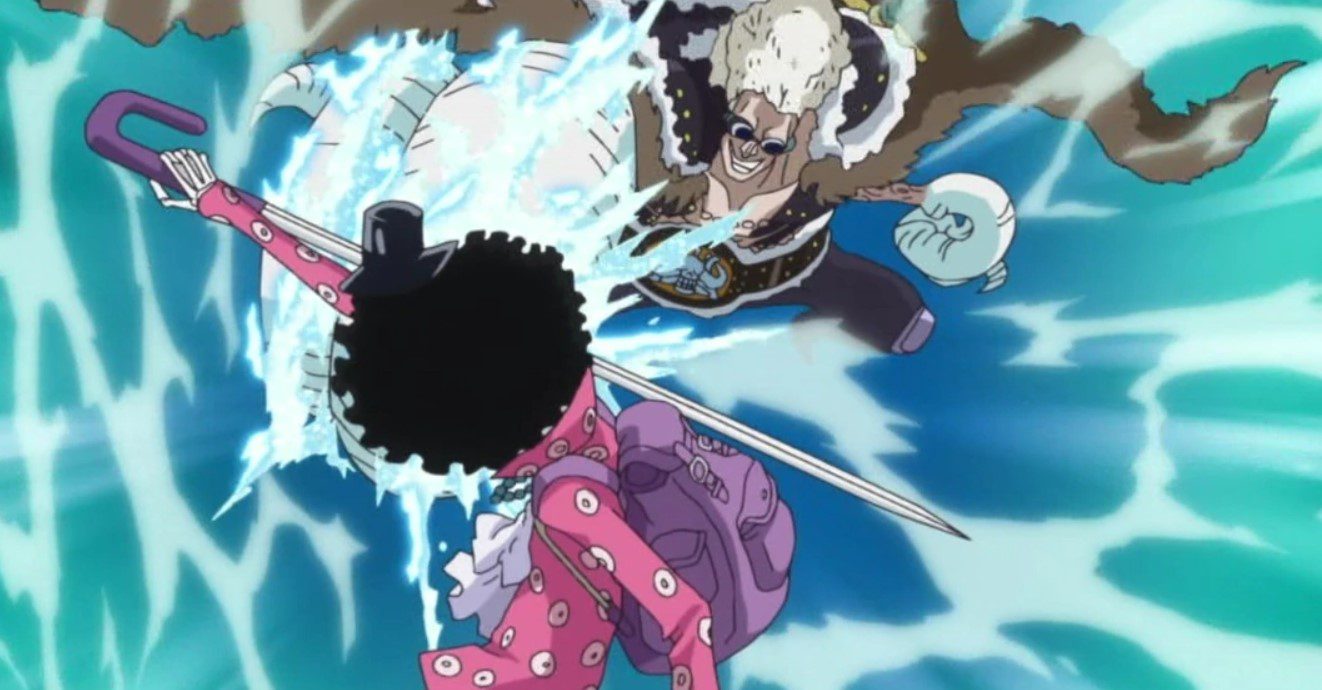 One Piece manga will continue this weekend, and then after that, we will have the release of One Piece chapter 1022. Fans have been looking forward to what will come next as the Onigashima raid continues. The spoilers of the upcoming chapters have been fully released. There has been a lot of developments on various battlefronts. The highlight of the chapter so far has been Black Maira’s defeat which means that all of Kaidou’d Tobiroppo are out.

This should remain true unless we get any surprises where one of them mysteriously recovers, which will reignite their fight once again. This would be a roundabout method in the current arc that has been going on for a while. One thing we should keep in mind is that the Tobiroppo are falling not because they are weak. It is just that the Straw Hats are stronger.

So with most of the things in that manner, we should expect more action and intense fights as only the top ones are left standing. The Tobiroppo seems to be the weakest in this fight if we count out the gifters and all non-headliners present in the raid. This means that whatever comes next, it will be worth waiting, but with the mang schedule free of any unusual break for the foreseeable future, then we have already reached the beginning of the end for this raid.

One Piece chapter 1021 will be officially releasing this weekend as the manga continues with its usual schedule. And as usual, you will still be able to read One Piece Manga for free online on VIZ Media and Manga Plus official platforms. Many interesting developments came with chapter 1021, so looking at them, we can tell that it will only be the big fights from here on. 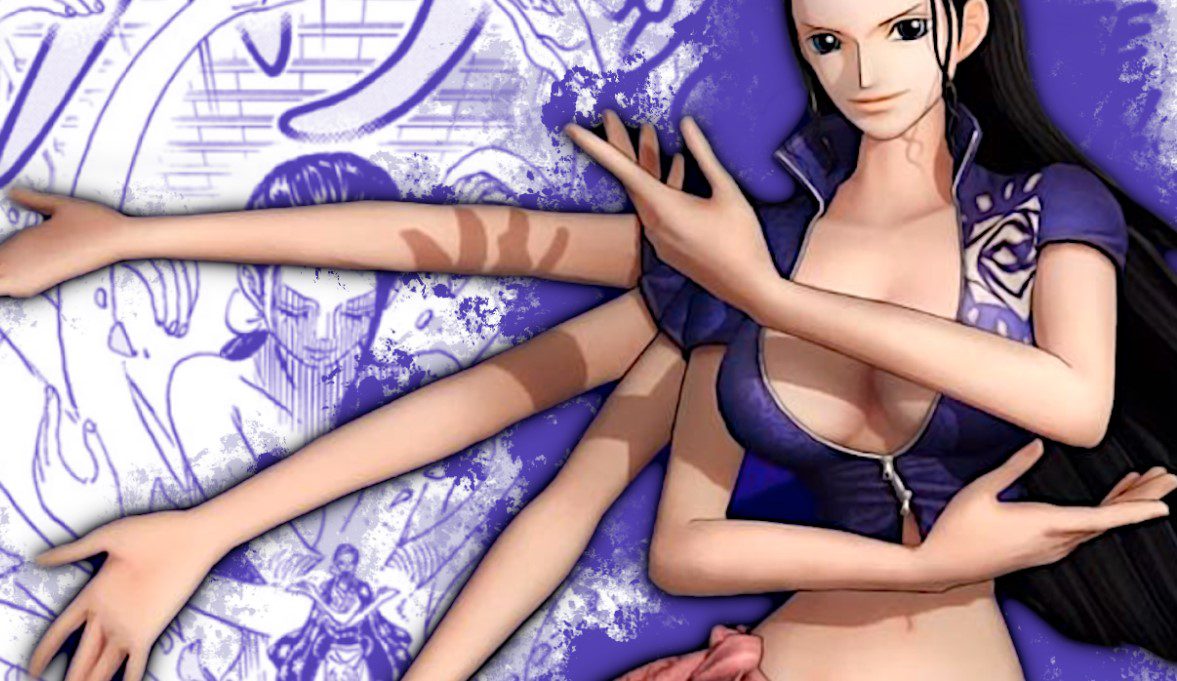 One Piece 1021 continues from where the previous chapter had left off. Starting with Black Maria and Robin’s fight, Brook managed to separate her minions who were interfering from the beginning, making it difficult for Robin. Taking a look at the Beast Pirates, who have an advantage of numbers in this raid, it looks like they lack teamwork and oneness, as we have seen from the beginning when they would not hesitate to kill one another just for a spot as one of the all-stars.

So far, this has played a huge role in the defeat of the Tobiroppo, who have fallen one after another. And now it is Black Maria who falls in the chapter of the manga thanks to the divide and conquers tactics that the straw hats have used all this time. We saw Black Maria mocking Robin and Sanji’s behavior, and now she wants to make sure she captures Robin.

But Robin appears just as confident, and when they finally clash one on one, Black Maria has an advantage until Robin uses her Demon mode of which the chapter is named after. So, in the end, Robin managed to take out Black Maria, and it doesn’t look like she will be recovering.

On the other hand, Brook managed to defeat Black Maria’s minions and successfully rescue Robin, who has suffered some damage. So this end of the fight has been decided. Meanwhile, in Port Tokage, Luffy meets Momonosuke, and thanks to Caribou’s one month’s worth of food supplies, he has recovered and doing well. So next, he intends to rejoin the battle with the help of Momonosuke’s Dragon form that will fly him to the rooftop where Yamato and Kaidou are currently fighting.

That would be the major take-off from the chapter, so now we know that the arc moves to the next big part. With the Tobiroppo defeated, then it’s time for the attention to get elsewhere. There is still Big Mom’s side, Kaidou, who is at the rooftop, the All-Stars, Big Mom pirates, and Marco as well, so we will get to see a lot of interesting action next.

One Piece Chapter 1022 will be released on 15 August 2021. If you were wondering if One Piece manga is going on a break, then you have guessed it right. One Piece is going on a one-week break after the release of chapter 1022. This is because next week there is a national holiday in Japan. As a result, there will not be any official publication of new chapters. So the manga will return in a week after that and continue without breaks for the rest of the month.