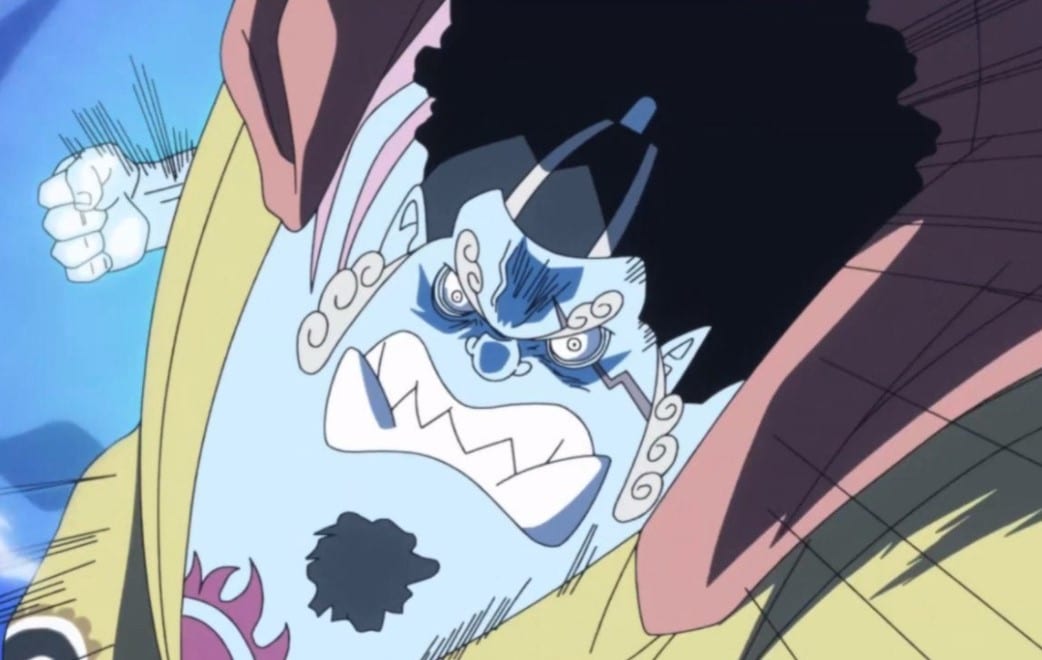 The brawl between Who’s Who and Jinbe continues as both warriors unleash new techniques. The truth behind the Who’s Who hybrid form and how he got arrest in the past got reveals from One Piece’s latest chapters. The battle between the two is far from over as both are brutal warriors. Luffy is still out of the picture at this moment, but he will return soon in action. With One Piece Manga’s latest chapter 1018 spoilers, we will be looking at the summary of the battle and recent updates in Onigashima.

Let’s start by looking at some updates of the war before diving into the main release. We saw Tama giving orders to the beast from the recent update that she fed Dango, and the beasts decided to ally with the Samurai. Luffy’s rescuers are still unknown, and no one knows how he got rescued. The Samurai had faith and hope after hearing the message from Luffy that he will return to take down Kaido. Sanji and Queen are still in action. Queen showed the powers of his hybrid during the fight with Sanji.

The after-effects of the rumble ball got revealed, and that it can last for thirty minutes. Finally, the fight between Jinbe and Who’s Who has begun with the two exchanging massive strikes. The truth beyond Who’s Who as a former CP9 got also shown during the battle. Who’s Who also shows the skills that he learned from the CP9. His Devil Fruit poses a threat to the World Government, and that is why they arrested him, but he escaped and disappeared for a long time.  Queen’s hybrid form possesses powers that are associated with the World Government.

The upcoming chapter title ”Jinbe vs. Who’s Who.” The chapter begins with  Kaido’s underlings searching for Tama since she has become a problem in the islands of turning Kaido’s men against him after swallowing the Dango. The Gifters who consumed the Dango notice that their master is in trouble and decided to protect Tama, led by Shimuchi. The warriors manage to buy some time for Tama, who starts running with Nami, and Ussop, who wants to ride on Nami’s back.

Also Read: One Piece 1018 Spoilers Out: A Step Closer To The End.

On the way, Nami reveals the shocking truth to Zeus. She said that they are allies meaning that Zeus has officially become a member of the Straw Hats. That was music to Zeus’ ears, and he gets excited that he is now is a team that values him. Meanwhile, the CP0 had a meeting talking about the battle and analyzes it after notice that the Gifters has taken control of the fight and the Gifters shifted sides. They include Who’s Who in the topic and how his Devil Fruit works.

The brawl continues: Who’s Who vs. Jinbe fight as they show a fierce battle. During the war, Who’s Who curses Shanks for running away with the Gomu Gomu no Mi. But the plans didn’t work in Shank’s favor since Luffy at the Devil Fruit before Shanks use it for his purpose. Shanks didn’t punish Luffy because the boy is his favorite ever since they met at Luffy’s young age. Who’s Who gets furious and also talked about Shank’s Hat and why Shanks gave the hat to Luffy. 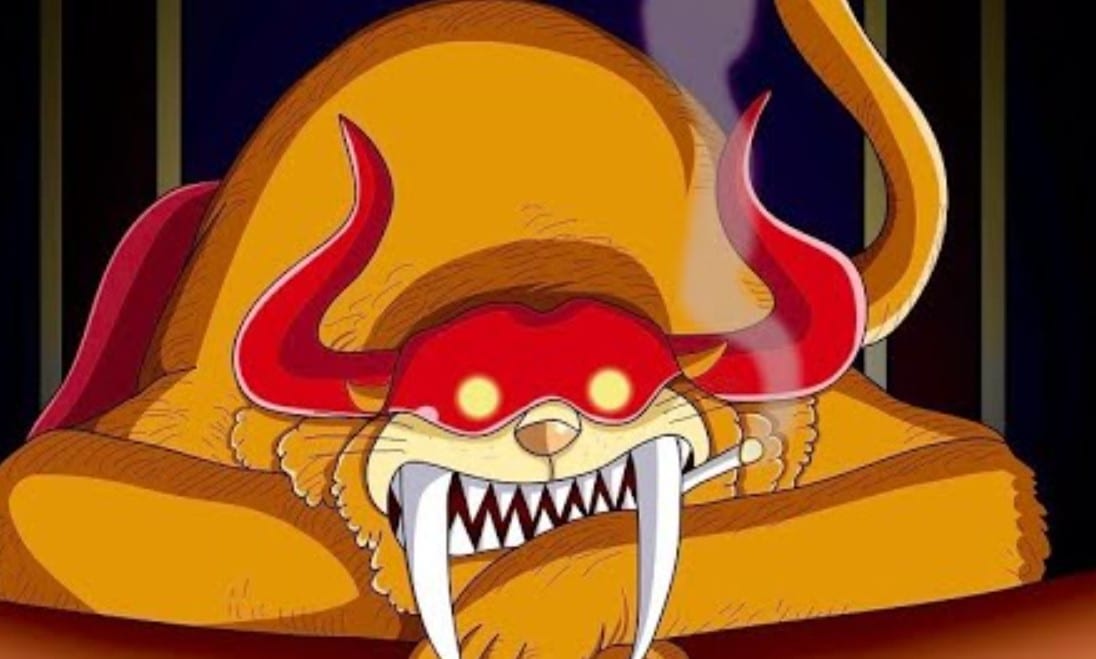 Back to the battle, the two continue to change powerful strikes are they try to knock each other out. Who’s Who asks Jinbe, ex-slave and the former captain of the Sun Pirates, if he knows the legendary Sun God. The chapter ends with Jinbe unleashing a new attack to smash Who’s Who. The battle continues, and the truth beyond the story of Sun God will get revealed soon. Note that after the release of chapter 1019, One Piece will be taking a weekly break. Take a look at the details below.

One Piece chapter 1019 release date is 18 July 2020. The spoilers of the upcoming chapter 1019 will be available two weeks later; as One Piece manga is going on a weekly break.