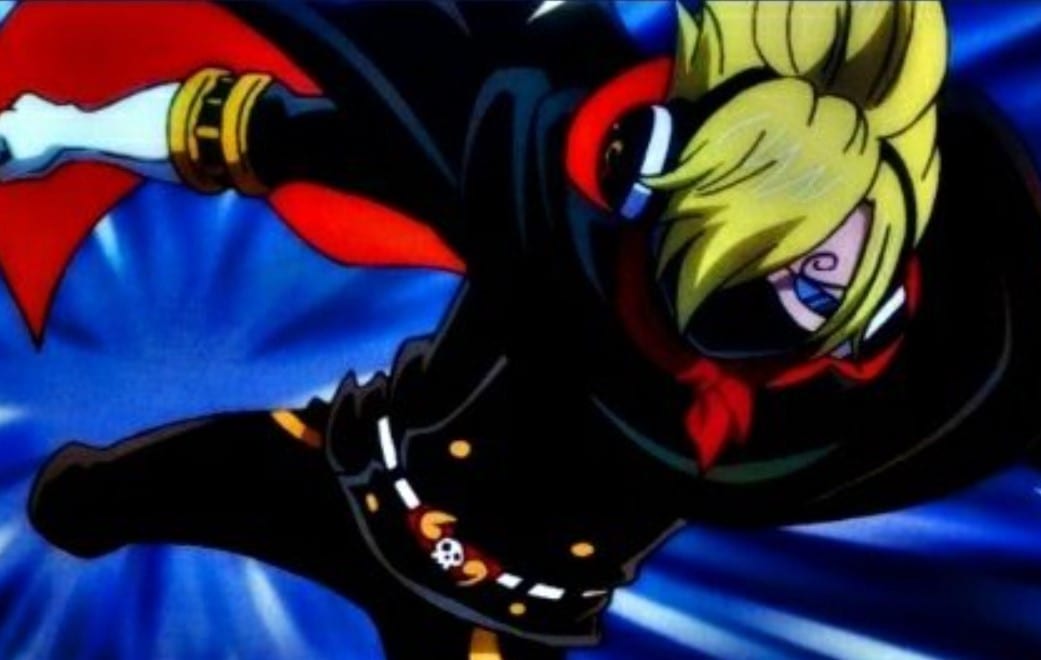 One Piece Manga has recently returned from a break after an intense battle at Onigashima. The next chapter of One Piece will kick in early July. Let’s take a look at the latest details of One Piece here. The Straw Hats and Samurai team still have faith in Luffy, who has disappeared after suffering a narrow loss from Kaido. Even though Kaido sent a message all over the island, everyone still believes Luffy and followed him. But the battle continues. No one cared about his message since they think that Luffy will rise.

After Luffy’s loss to Kaido, the battle changes side and the advantage goes to the Samurai. We will start by looking at the updates of recent chapters since chapter 1017 spoilers have fewer things to offer. Nami nickname Zeus Wata from the recent updates, but the nickname did not please Zeus, and he decided to remain with his real name. Wata got revealed to be cotton, and Zeus thinks it is a weird name. Meanwhile, Tama addresses the details of the battle to the entire island. She also talked about Straw Hats’ advance.

Kaido’s men are more than their opponents, but they are getting slashed one by one. Kaido has a secret reason hidden for why he has arrived at Wanokuni. Later the braw between Yamato and Kaido begins, and he feels disrespected when she calls him by his name. Kaido told Yamato to address him as a father. During the battle, Yamato discovered that she couldn’t take down Kaido. But she decided to fight until Luffy arrives. The fight is about Yamato’s survival waiting for Luffy, and fights against the Beast together.

Previosly on One Piece Chapter 1017

Kaido and Yamato advance to the roof and powerful blows and words. Kaido evolved into his monstrous form while making his way to the rooftop and uses his hybrid form. Yamato told Kaido that she would be free to sail to sea with Luffy when they defeat him. But before that, they get Kaidokicked out of Wanokuni. Kaido gets furious and warns Yamato he coming at full force without holding. Yamato replies to Kaido that Luffy will appear at any moment and stay alive until Luffy returns.

The two unleashed two powerful Haki and continue battling. Zeus has earned himself a ticket to become a new member of the Straw Hats after allying with Nami and defeat Ulti. The balance gets maintained during the battle; from the latest chapter, Queen and Sanji continue with their one-one combat while the Rumble ball that Chopper created started to show changes. Zoro is still recovering from the injuries he sustained fighting with Kaido. Let’s take a looks at the summary of the battle below. 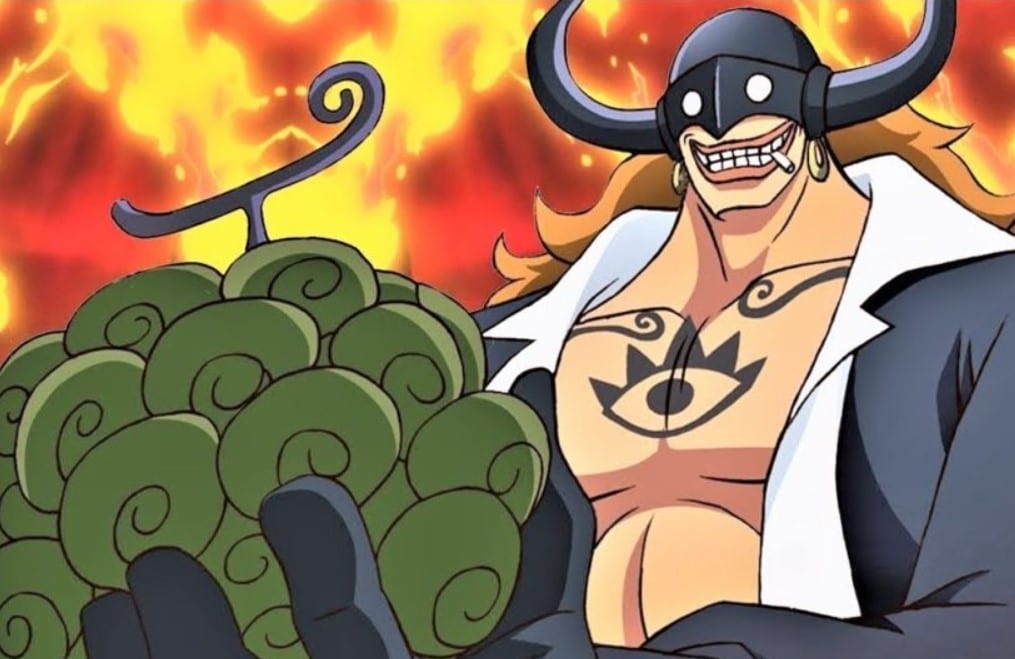 The upcoming One Piece chapter title is ”Order.” The chapter begins with Tama ordering all the Pirates Beast who shallowed Dango and allied with the Samurai. Luffy’s rescue got hidden, but no one knows who rescued Luffy. Meanwhile, the battle between Sanji and Queen continues. Queen unleashes his power and evolves into a hybrid form to clash with Sanji. The Rumble Ball that Chopper created stated to show side effects. The Rumble Ball will last for 30 minutes.

The fierce battle between Who’s Who and Jinbe, the former captain of the Sun Pirates, begins. Who’s Who worked with CP9 in the past. During the battle, he started to unleash new techniques. Jinbe is also showing why he was the captain of the Sun Pirates as the intense fight continues. Who’s Who enters his hybrid and started to shower massive blows. He got jailed for his mistakes in the past, but he managed to make his way out of prison.

Who’s Who got arrested for Devil Fruit that the World Government had kept safe. The Devil Fruit possesses powers and abilities that are associated with the World Government. Queen’s Hybrid Form is also related to the World Government. The battle continues from both sides. Luffy will return soon to get a rematch and avenge his first loss from Kaido, who believes that no one can touch him. Le’s take a look at the details below. One Piece Manga won’t take a weekly break to find more information below.

One Piece chapter 1018 release date is 4 July 2020. The spoilers of the upcoming chapter 1018 will be available next week; make sure not to miss it. Also, read Spoilers & Highlights: One Piece Chapter 1017. You can read One Piece, Viz. Note the One Piece Manga will not take a weekly break after the release of chapter 1018.