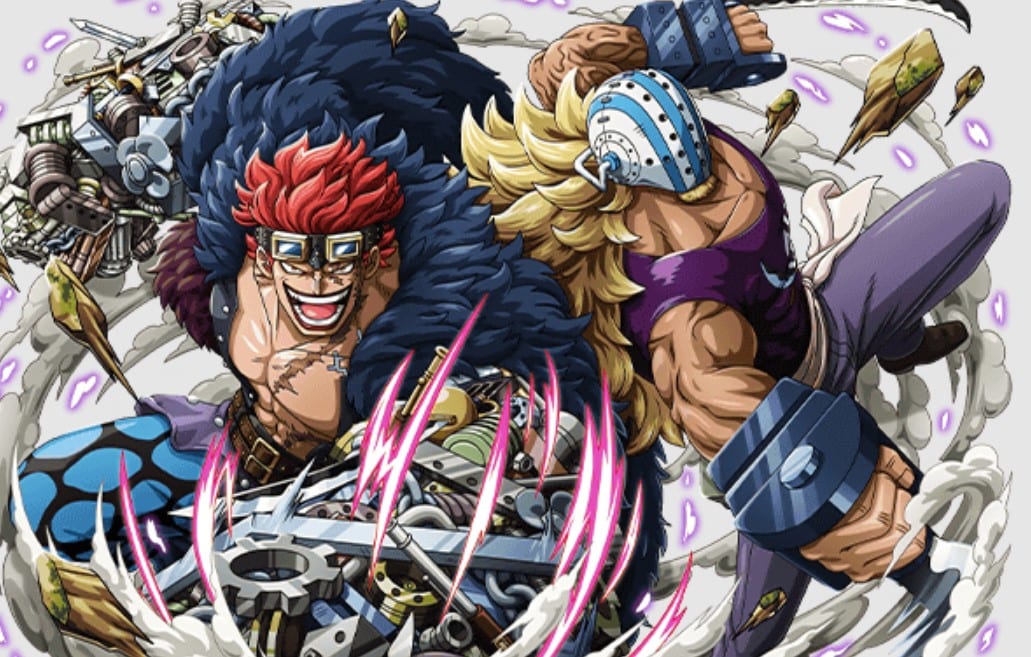 One Piece has returned from a weekly break, but then again One Piece Chapter 1012 release date is taking another weekly break. The latest chapter’s updates are titled Anko no Jingi, which means The Moral Code of Red Bean Paste. Big Mom is heading somewhere, and Captan Kid, along with Killer notices her flying without Zeus. They got scared, wondering what is making Big Mom fly. Big Mom unleashes a new attack called “Hera.” Hera is a female homie that is made purely of thunder, but no one can see her.

She decided to test the Hera by creating a new super move called Fulgora, known as Shake and Thunder. She is trying to test how powerful Hera is. Meanwhile, Zeus, who has just recently escaped from the metal box made by Captain Kid, is looking for Big Momm. But Zeus has become weaker, and his powers have dropped. Meanwhile, Luffy na Kaido is still exchanging heavy blows.

Kaido told Luffy that he fights for fun and he is enjoying fighting. Law unleashes his powers to teleport with Zoro and Zeus while Luffy remains fighting with Kaido. Meanwhile, Captain Kid and Killer head to the castle after being attacked by Big Mom with a big blow. They manage to arrive at the castle and encounter Hawkins. Killer decided to take one on one with Hawkins, and Captan Kid decided to confront Big Mom. He heads out to find Big Mom since they left her behind when she attacked them.

At the same time, Nami, Ussop, and Tama are running away from someone. Page One appears, and it has been revealed that he is the one who is chasing them. Tama headed to the live floor and met with the Gifters who ate her Kibi Dango. She started giving them orders since they are under her spell. This seems to be the last trick that Tama will play during the war. Ussop attacked Page One and managed to stop him as others keep their distance. They thought that they have escaped from Page One, but they are surprised to see a Beast Pirate.

Color of the Supreme King 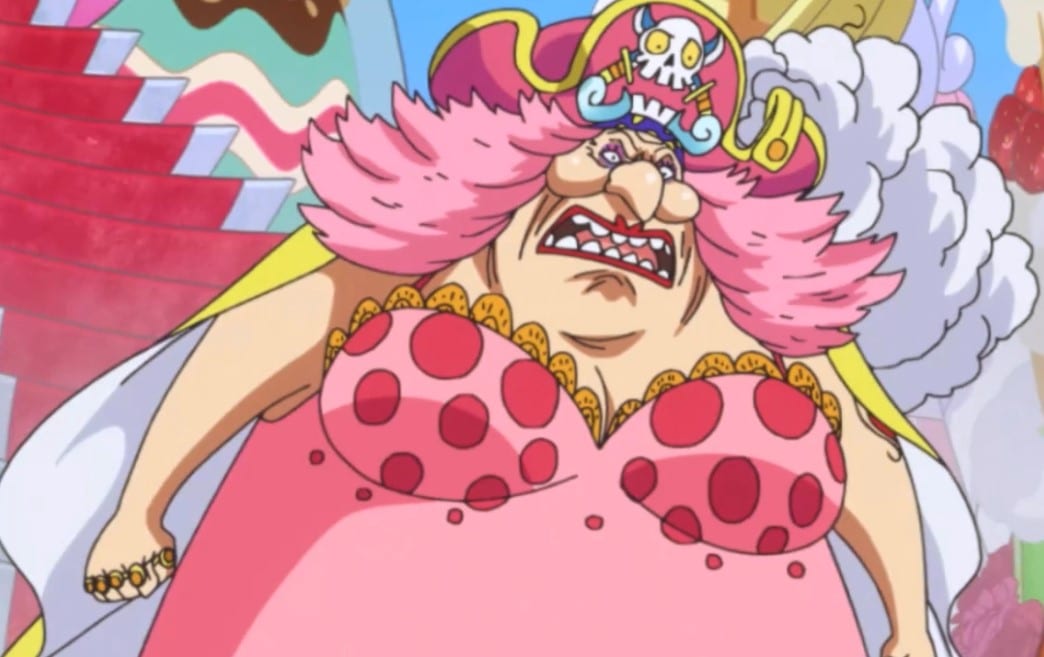 The trio is surprised that the Beast Prate is Big Mom. Nami and Ussop are trembling with fear, but Tama started to talk with Big Mom politely. She calls Big Mom Olin, and it seems to be working for them. Tama started to be friendly with Big Mom, and Big Mom falls for that. Prometheus comments that Big Mom has entered her mother mode since she is taking good care of Tama. Prometheus also said that the mother mode show when she is around children under ten years of age.

Big Mom continues to care for Tama, and she also realizes that she was saved by her when she is hungry. She started to be good with citizens of the Okobore Ward for taking care of her that time; she lost her memory. Big Mom realizes that if it was not for them, she would have died out of hunger. Prometheus comments that prate sick to their moral code, but Kaido’s underlings don’t do that. Page One decides to chase them again. He told Big Mon not to allow Nami to escape with the others.

But Big Mom smashes Page One, and she unleashes Color of the Supreme King and showers him with a barrage of punches. But she was not touching him when she attacks, and she told him that he has no morals. Meanwhile, Util is surprised to see what is happening. It was revealed that Big Mom slams Page One because they killed citizens of Okobore who feed her when she is hungry.

One Piece Chapter 1012 Release Date and Where to Read Online?

One Piece Chapter 1011 will release on Sunday, 9 May 2021. New chapters of One Piece will be available every Sunday, and there is a break this week. The spoiler of the upcoming chapter will be available next week. Read more about Kaido and Luffy’s battle here on One Piece Chapter 1011 or One Piece 1011 Spoilers: Big Mom To The Rescue. One Piece is taking a weakly break and returns on the date mention above. It won’t be long before we update new spoilers and updates.

– Chapter starts with the red scabbards moving together

– Nekomamushi meets Shishilian who tells him that Pedro has died. They also tell him that his murdereris on the island and they go after him.

– Momonosuke says there are 2 voices on the roof.

– Sanji takes Zoro with him, who is injured.

– Page One has fallen, Ulti tries to attack Big Mom.

– Ulti headbutted Mama but it did nothing

We are updating spoilers, and it will be here soon!

Full spoilers are out for the upcoming chapter, you can read it here: One Piece 1012 Spoilers