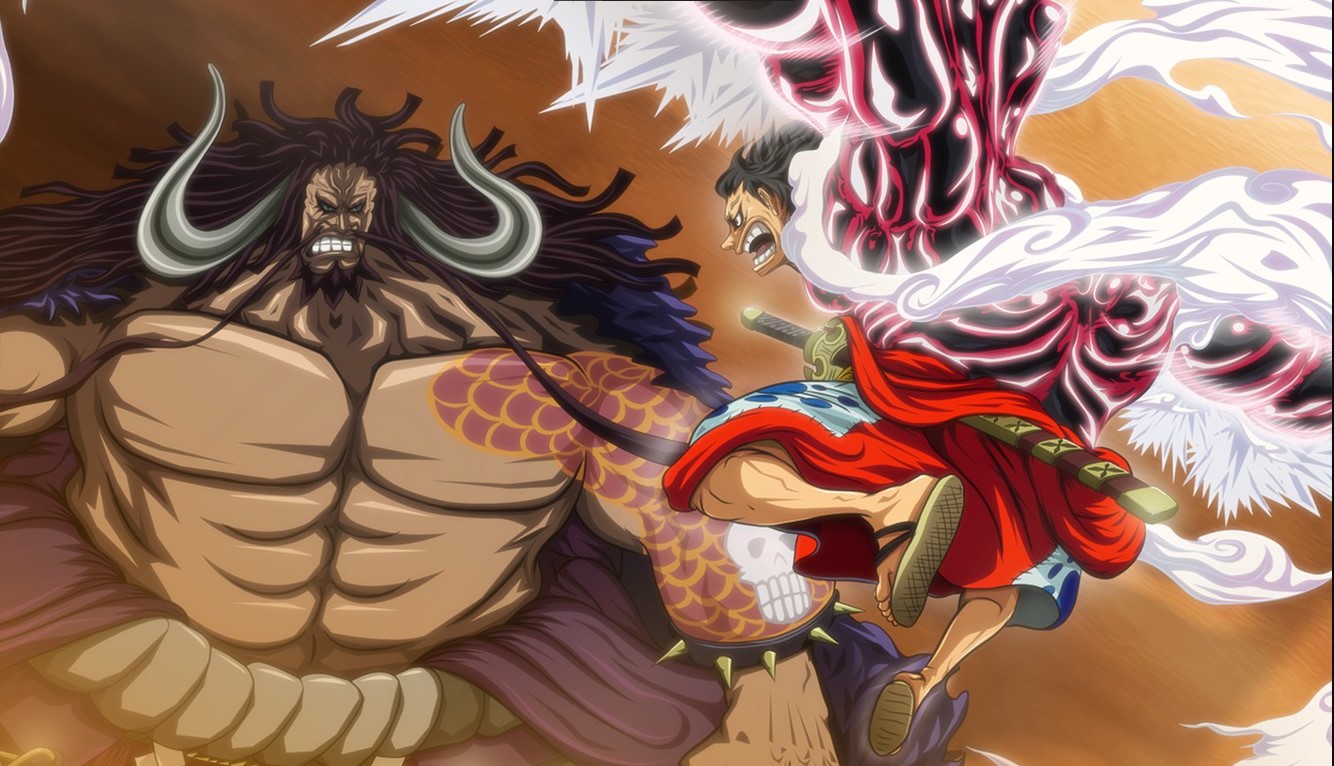 One Piece manga will finally return to its usual schedule after a week-long break that left most fans wondering if Oden is really alive. We have been expecting a lot of developments from that side. Because the longer this drags, the more confusing things will get. Lucky enough, One Piece Chapter 1008 spoilers are out and have brought more clarity on the issue.

More importantly, the chapter touched on one of the unexpected events at the moment. It looks like Oda used Oden’s event as a smokescreen to confuse us. Then he introduced development into yet another unexpected event. With this, we can easily look forward to the arc development instead of a few scenes that we have been obsessed with lately.

The cat’s finally out of the bag, and we will also get to see Kaidou’s Hybrid form and get more developments on the fight at the top stage. One Piece Chapter 1008 spoilers have finally solved all the mysteries that have been raised in the past few chapters. The manga will finally get to the comfortable parts, and we can relax instead of worrying about how certain things came to be.

This would probably be the last prank of this kind in this arc, as the fight will only get intense from here on. The beast pirates strongly underestimated the straw hats and their alliance. When fights broke out, they only saw this as an annihilation of the opposition instead of the fight it developed into.

One Piec Chapter 1008 will officially release on the weekend, which will mark the end of the manga’s break. VIZ Media and Manga Plus will distribute the official releases as usual, and you can access them from their official sites. 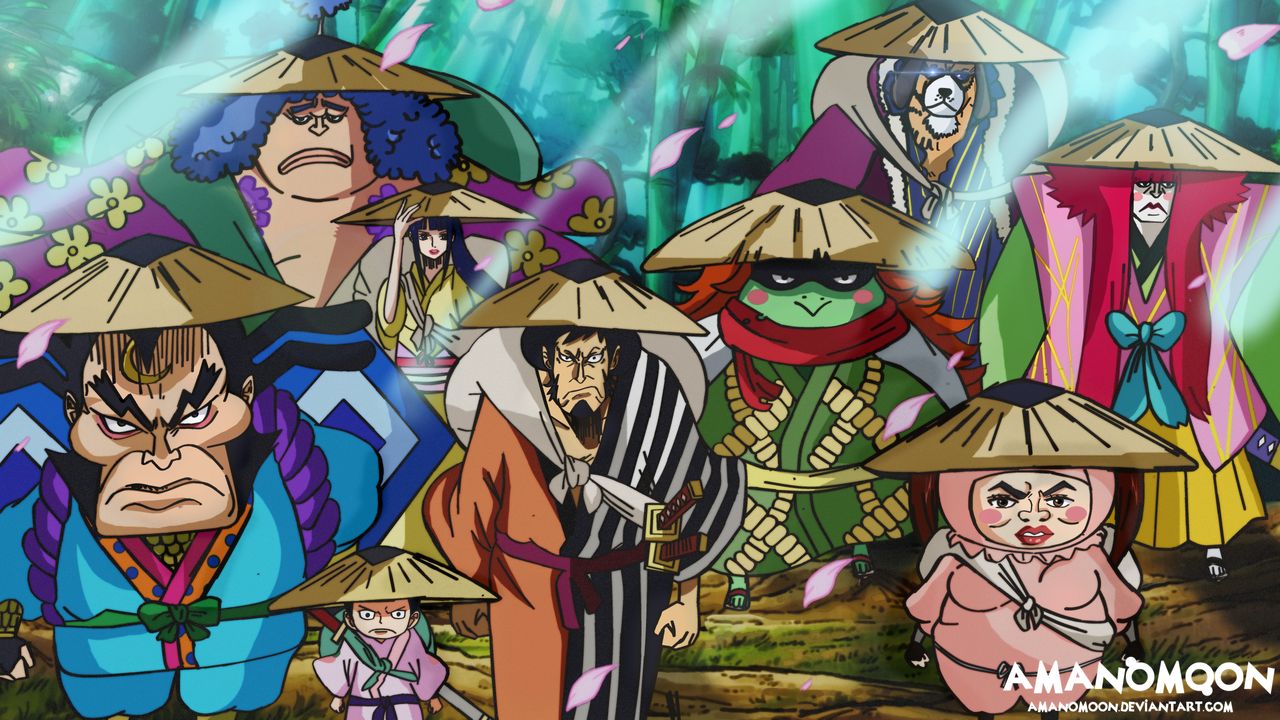 NO BREAK NEXT WEEK

One Piece will be on the Jump cover and will get a color spread.

We have managed to get the spoilers courtesy of the One Piece subreddit.

The rest of the spoilers will release later in the week. Probably within a day. Then we will have the raw scans by Friday. So this means that we will get more details on these scenes later in the week. It looks like the manga will focus a little on the rooftop. And Law seems to have a strategy to separate Big Mom and Kado because the two of them seem to be invincible.

The highlight of the chapter would be Kaidou’s hybrid form. This means that he is ready to fight the worst generation as equals. With Big Mom in her serious mode already, the worst generation probably has zero chance of winning. So Law can easily separate the two with his powers because Big Mom has been protecting Kaidou all this time.

With her at the shield and Kaidou as the main attacking force, then there is no stopping them. Well, let’s wait for the full spoilers to find out how this confrontation will end up. Luffy seems to be recovering, at least, so we cant wait to see how he plans to survive for 10 minutes in a Younkoou level fight without the use of Haki or his powers.