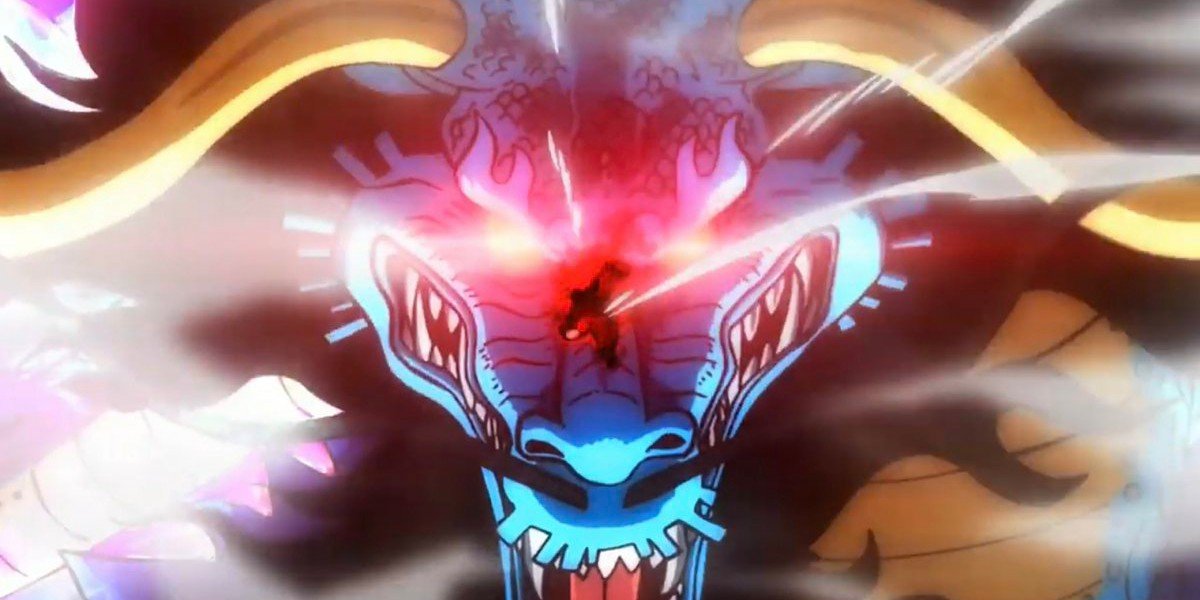 The One Piece anime has been doing incredible so far with every episode of the Wano Country arc being a joy to watch. Toei Animation has put so much effort into the anime that it’s unbelievable. 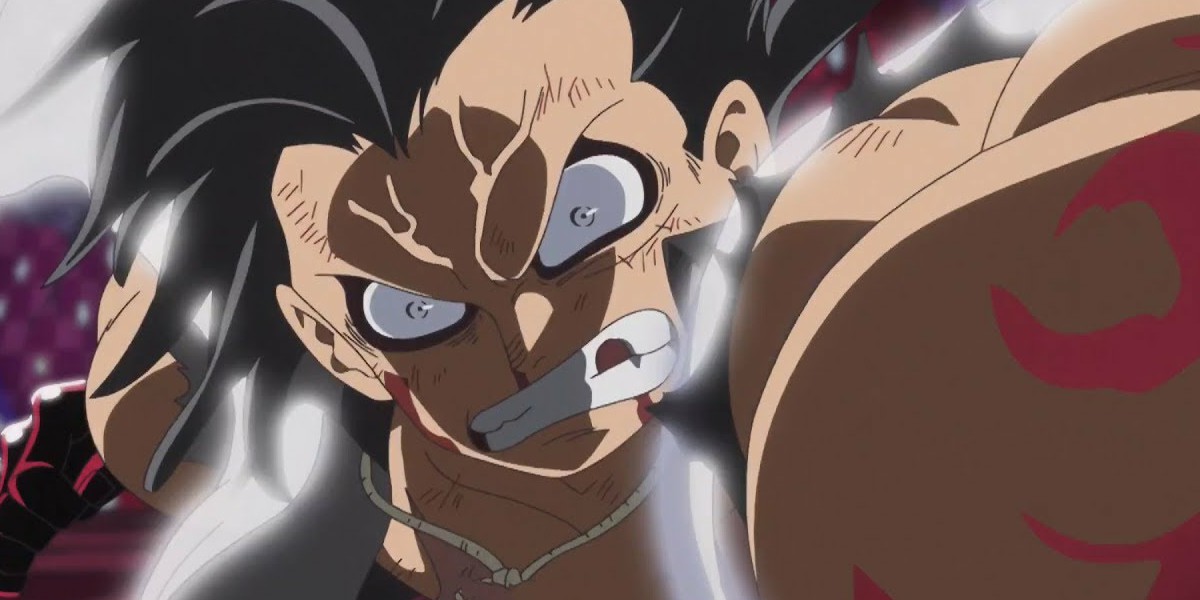 Before we continue any further, we are warning you of MASSIVE spoilers that lie ahead. Please do not continue if you’re an anime-only fan who wishes not to be spoiled. Although, if that doesn’t bother you at all, then please, by all means, continue! With that out of our way, let’s discuss the events of Wano Country Act 1’s end.

Right now, we’re approaching One Piece’s 909th episode, and we’ll be focusing on the Ghosts of Wano Country in this episode. The next one will probably be on Kin’emon’s flashback of the events of 20 years ago, and how he reached the current Wano in the first place.

READ:  MAPPA Announced As The Studio For Jujutsu Kaisen Anime

According to multiple sources, One Piece Episode 914 will be incredibly beautiful when it comes to animation. Although the fight between Luffy and Kaido isn’t that long, we’ll get to see an elongated version of it in the anime, and likely one that’s a lot more fun to watch when compared to what we saw in the manga.

By the end of this fight, Luffy will have lost bitterly, while Kaido will then order his men to imprison Luffy at Udon to break his will. Just then, well see Wano Country Act 1 nearly come to an end. A lot of key animators are said to be working on One Piece Episode 914, and although nothing has been confirmed, we hope to see the likes of Katsumi Ishizuka, Naotoshi Shida, Tu Yong-ce, among many others.