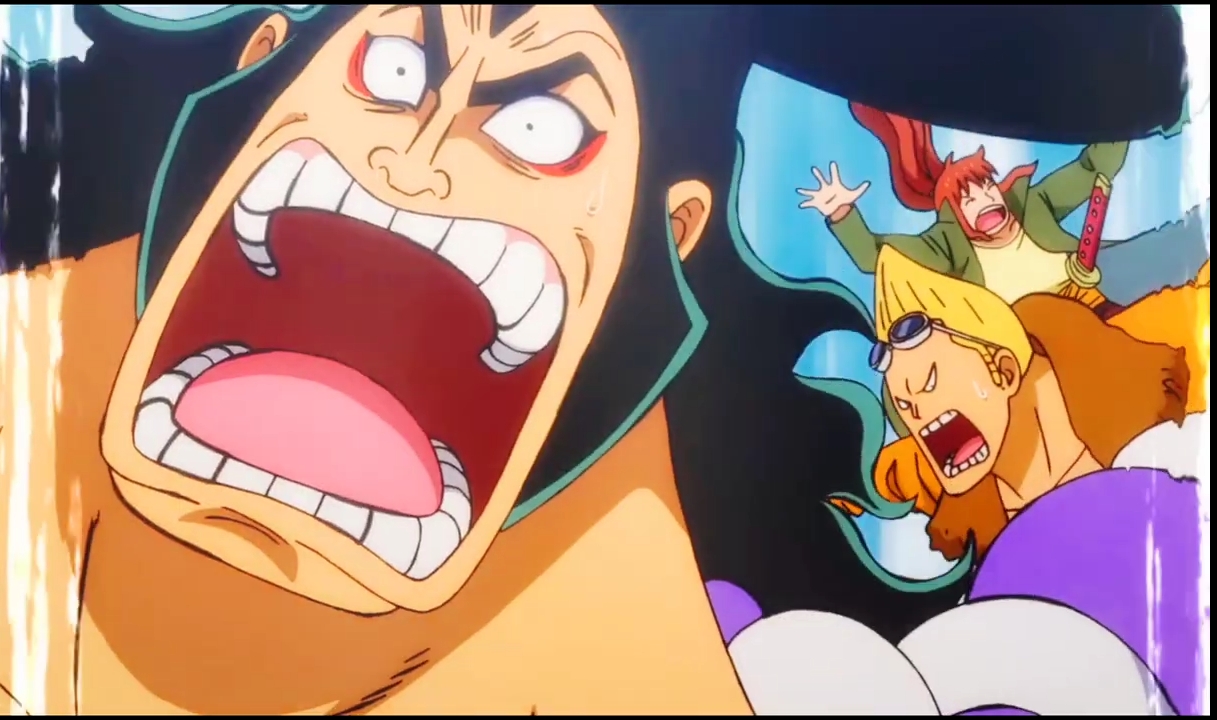 One Piece anime has been running since 1999 without any break in its plot. Despite its long run, the anime has been the epitome of legendary moments. It is acknowledged by fans all around the world for its outstanding performance over the years. Surrounded by a huge fandom, One Piece earns its place as part of the Big 3 and the Forbidden 4.

Season 20 of One Piece aired on June 23, 2019. The new episodes are broadcasted on FujiTV. The season began with episode number 890. Till today, the anime has folded its 968 episodes. The anime had continued to air each episode on a weekly basis. New episodes come out every Sunday at 09:30 hours (JST). However, there have been slight irregularities because of auspicious events like Women’s Day and natural calamities like the earthquake in Japan on 14 March 2021.

The new episodes can be streamed internationally on Funimation and Crunchyroll.

Also Read: Anime Review: The Slime Diaries: That Time I Got Reincarnated As A Slime Episode 1

The last of March, episode number 967, was released on the 28th of the month. Following this, episode 968 was released on April 4, 2021. This marks the first episode of April 2021. Roger Pirates have been traveling from island to island. They stop by Fishman Island and make a copy of the Road Poneglyph. A prophecy has been made that in the next ten years, the Ancient Weapon Poseidon will be born. 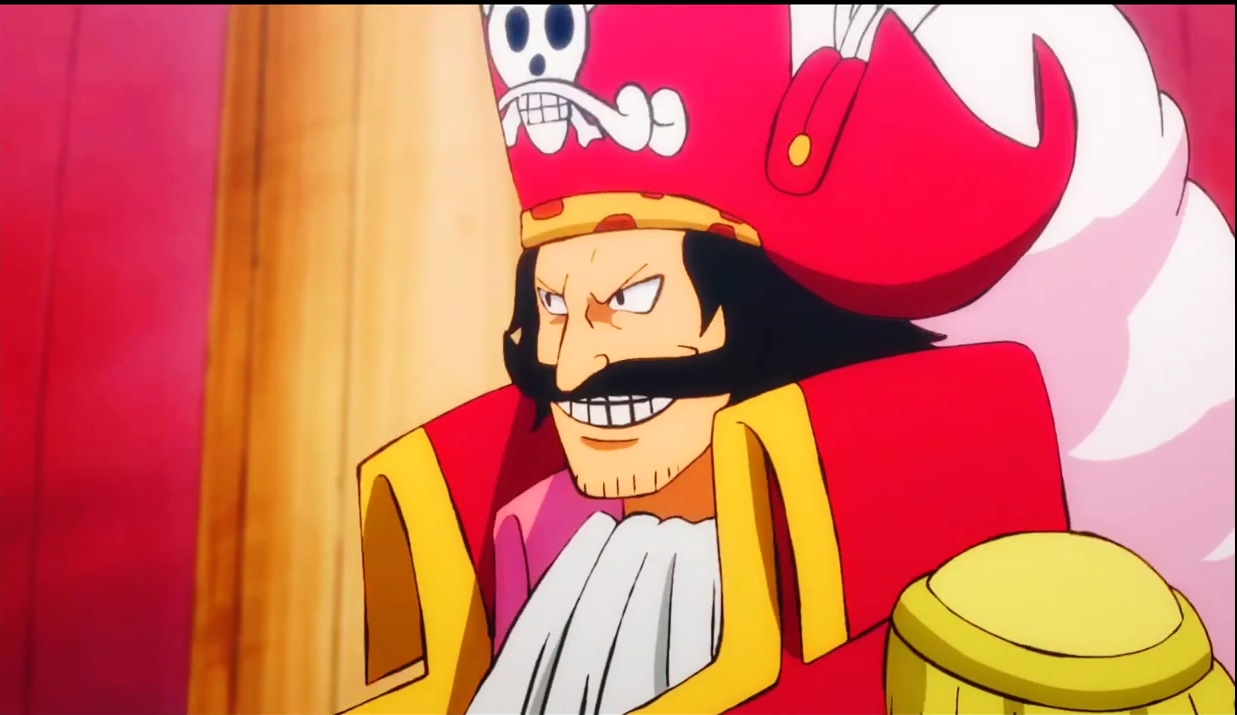 Toki’s family are to be dropped off at Wano. Oden takes up this job after Toki gets sick. At the same time, he takes a copy of Road Poneglyph. To find the final part of Road Poneglyph, the crew prepares to move to Zou. However, they have to leave Buggy and Shanks behind since Buggy falls sick. Shanks stays behind to look after him. They find the treasure on the last island and decide. The crew laughs. Roger has become the King of Pirates. He also names the last island ‘Laugh Tale.’

Also Read: Anime Review – How Not To Summon A Demon Lord Season 2 Episode 1

Starting from June 2019, the twentieth season has reached the April of 2021. For an anime so vast, it does feel quite difficult to keep track of the episodes. With the additional ongoing anime, one never knows what they’ve missed and which anime is about to air its new episode. Well, we’re only here to make things easier for our avid anime watchers. Here is a complete schedule of the upcoming episodes of One Piece in April 2021. 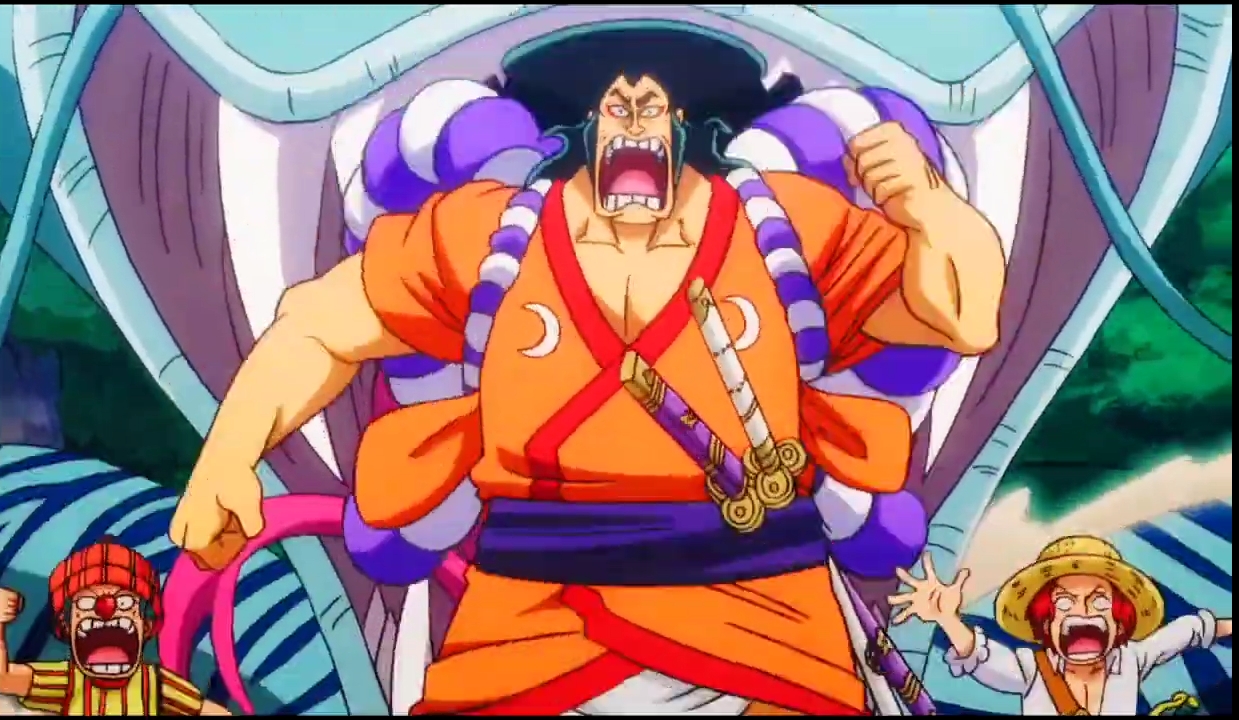 On April 4, 2021, the 968th episode was broadcasted at 9:30 a.m on FujiTV. The title of this episode was “The King Of The Pirates Is Born! Arriving At The Last Island”. This episode was written by Ryo Yamazaki.

Episode 969 is scheduled to be released on April 11, 2021. The new episode will air at 9:30 a.m. The title of episode 969 is “To The Land Of Wano! The Roger Pirates Disband!” The writer of this episode is Atsuhiro Tomioka.

The next episode, episode number 970, will premiere on April 18, 2021. The time of release will be the same as the episodes before. Episode 970 of One Piece Season 20 is named “Sad News: The Beginning Of A New Pirate Era”. This episode is written by Akiko Inoue.

Episode 971 will come out on April 25, 2021. This episode has been written by Shinzō Fujita. It will air on FujiTV at the same time as the previous episodes. The name Episode 971 is “Raid! Oden and the Akazaya 9.”

One Piece: Season 20 coming to an end

It has been more than a year and a half since season 20 of One Piece premiered. The season started with episode 890, but now it is finally coming to a conclusion. The total number of episodes that this season will contain is 79. So far, it has covered 74 episodes.

April 2021 will cover 4 episodes out of the 79 episodes of Season 20. The season will come to an end on 9 May 2021. The last episode to be featured in season 20 will be episode number 973, named “Sentenced To Boil: Oden’s Deadly Hour.” It will be written by Tomohiro Nakayama.

The anime will conclude with Oden’s death.