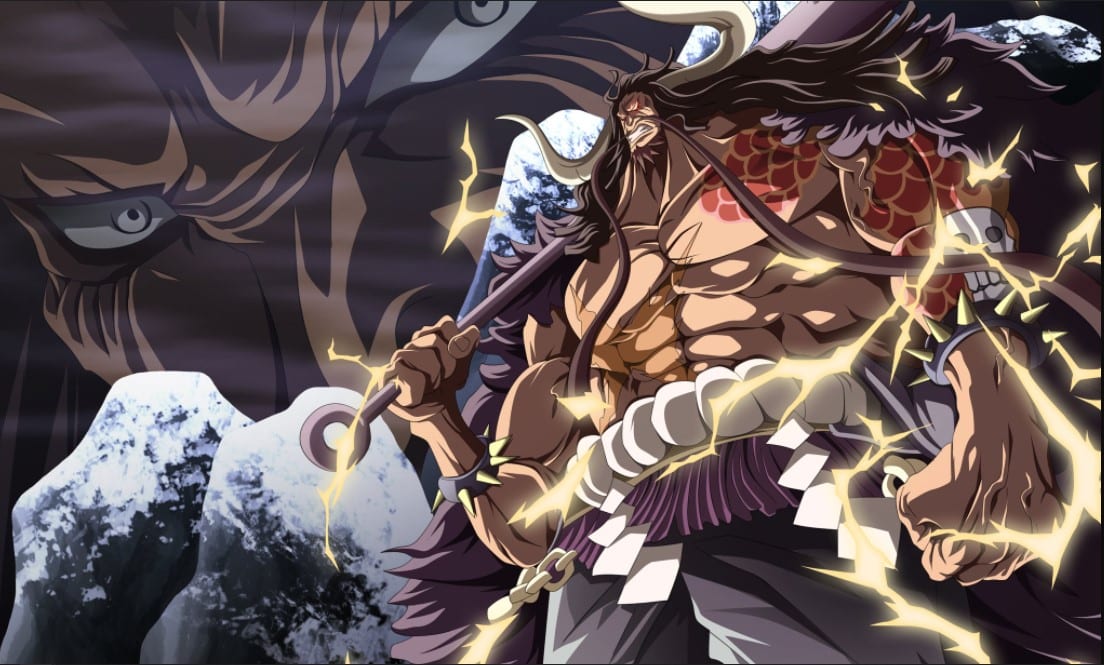 One Piece 1016 spoilers came a little later than usual this week. But we finally got updates on the ongoing fight as Yamato stood before Kaidou in the previous chapter. The spoilers are out, and now we have more developments on different parts of the fight. With the impending break for the manga, next week will be a good time to look at what had happened lately. Although Luffy’s defeat was a bit surprising, it was still within expectations.

So next, we will see how things go after the break as we will get three more chapters without any interruptions. After all, this drama, things are settling down. Because Luffy’s fight was taking the spotlight from every chapter, now that it has been put at a halt, we have some time to look over other things. Nonetheless, wherever Kaidou goes, the spotlight is likely to follow him. But this time, with Yamato Keeping him at bay, then we should see how it will end up.

One worrying thing would be what’s happening on other sides of the fight that we haven’t seen in a while, like a fight between Robin and Black Maria that we haven’t heard a thing from for a long time. Well, not all fronts will be fully explored in this arc; otherwise, it might take a long time to tell. Just like what happened when Luffy was knocked into the ocean,

One Piece 1016 will officially release this weekend, and then it will be followed by a one-week break next weekend. VIZ Media and Manga Plus will still handle the English publications as usual. So you will be able to get the official releases on their respective websites over the weekend.

Spoilers are available courtesy of Redon. 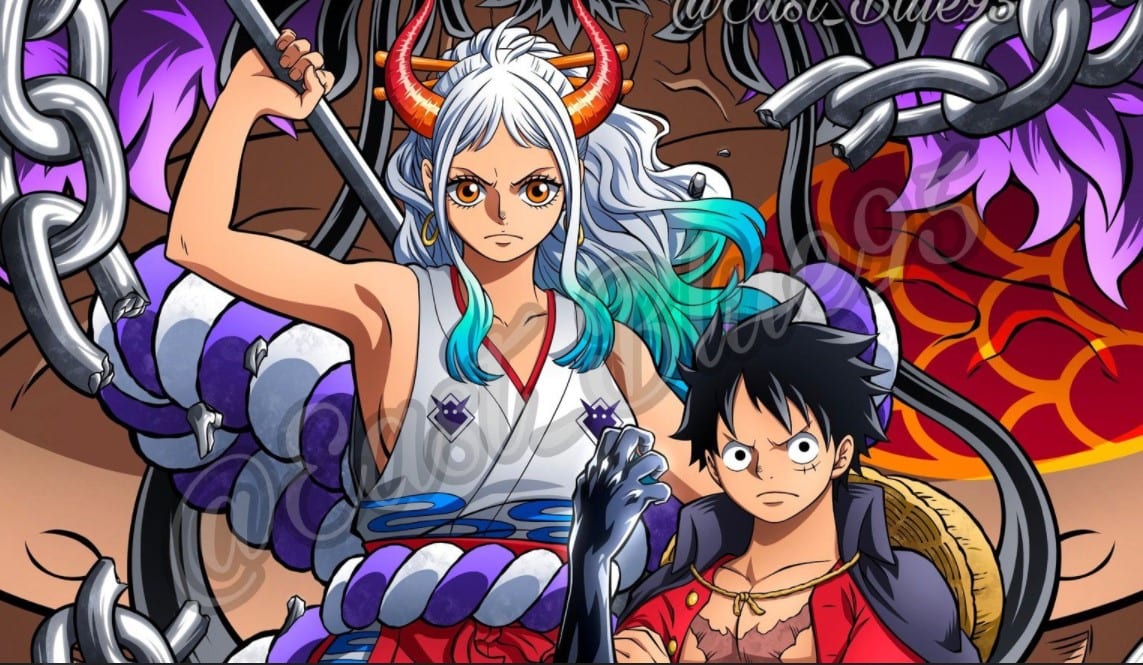 The chapter is titled “Here Tama!!”

CP0 reveals that after the Pleasures and the Waiters have changed sides, the battle is left in 20 000 members for Kaidou and 7 000 warriors on the Samurai side.

Nami vs. Ulti fight, Ulti managed to dodge Nami’s attack, but thanks to Zeus, the attack chased Ulti.

Ussop catches Bao Huang and tells Tama to speak to the entire island for the Marys.

Yamato confronts Kaidou on the rooftop. She tells Kaidou that she is going to sails the seas with Luffy. But before that, she will kick Kaidou out of Wano.

Kaidou tells her that he won’t hold back.

There seems to be a reason why Kaidou is in Wano. Towards the end of the chapter Yamato tells Kadou that she can’t defeat him, but she will fight until Luffy returns.

Kaidou transforms into a dragon to climb to where Yamato is and then uses his Hybrid form.

The final clash is a Haki clash between Kaidou and Yamato.

The manga will be going on another one-week break as it has been 3 chapters since Oda’s last break. So another break will follow next week, then we will get another three chapters before his next break. The action will slow down for a while. Because in the next chapter, there will only be two fighting sides. Kaidou vs. Yamato and Nami vs Ulti. So we won’t get more updates on other fights like Big Mom’s side in the next chapter.

As we head for an empty week, we should expect more spoilers for One Piece 1017 from as early as Monday. But since we are heading to a break, spoilers might come as late as one week as well. Either way, we will have to sit down and reflect on what had happened so far. And with Luffy’s side cleared, then we should look forward to what he will do next as it looks like someone rescued him.

So knowing him, as soon as he recovers, he will be ready to go face Kaidou. But since he is knocked off the flying Onigashima, then it might take a while for him to rejoin the battle. However, he seems to have found a way to communicate with Momonosuke telepathically. So this should be one handy thing he has got since he has declared that he will defeat Kaidou. Then he might need to hurry back to the rooftop as soon as possible.