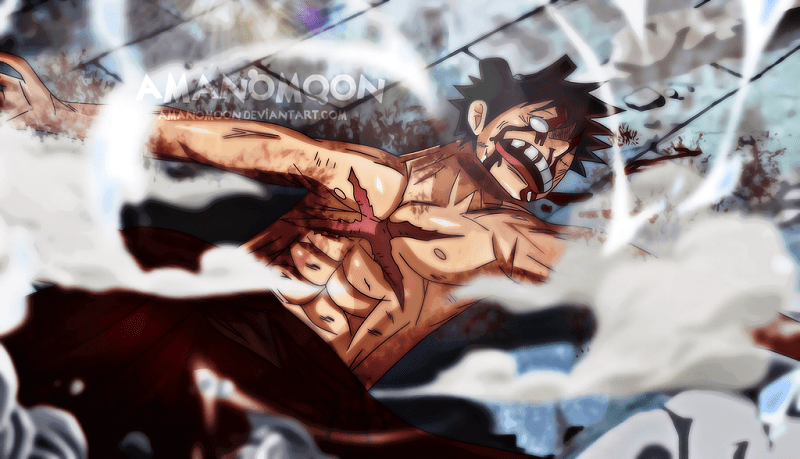 The previous One Piece Chapter was insane, and this week’s chapter One Piece 1013 Spoilers are already out on Reddit, and we will be sharing it with you all shortly. We have the One Piece Chapter 1013 release date as well but let us look at a quick recap.

In the previous chapter, Kinemon decided to save Momonosuke alone. Kiku asks to be the one to eliminate Kanjuro once and for all. Nekomamushi discovers that Pedro is dead. Yamato, Momonosuke, and Shinobu had arrived in the attic.

Yamato wants to split since marys will find them. Yamato created a fake dummy of  Momonosuke. Yamato was about to leave, she asks about Luffy.  Momonosuke reveals Luffy is doing fine, but they are reduced to two people. Momosuke opens Oden’s journal after Yamato has left. Sanji is also heading to help Momonosuke. Law, Zoro, and Zeus had appeared above Sanji. Sanji was the one carrying Zoro in a cross. Law follows the voice of Big Mom.

Zoro is healing while sleeping, and Sanji complains that he is smashing Kaido’s men alone without his rivalry. Zoro wakes up and suggests that the extras should help people on the Live Floor. Page One’s head is stuck on the floor with heavy injuries. Ulti attacked Big Mom. Ulti unleashes Ulti-Mortar and knockdown Komachiyo, and slaps Tama. Big Mom gets angry and just about to wreck Ulti, but Nami unleashes a thunderbolt and knocks Ulti to the ground.

The upcoming One Piece chapter is titled ‘Anarchy in the Big Mom’. In the Cover, Sanji is about to fight with a shark that looks like Zoro, and it holds 3 swords and wears a haramaki. At the same time, Zoro is sleeping on the sofa. The shark is in the Thousand Sunny’s tank.

Coming to the Main spoilers of One Piece Chapter 1013. Ulti recovers from Nami’s thunderbolt tempo attack. Nami uses the “Tornado Tempo” against Ulti, but she dodges it and prepares to defeat Nami by an all-out final attack. 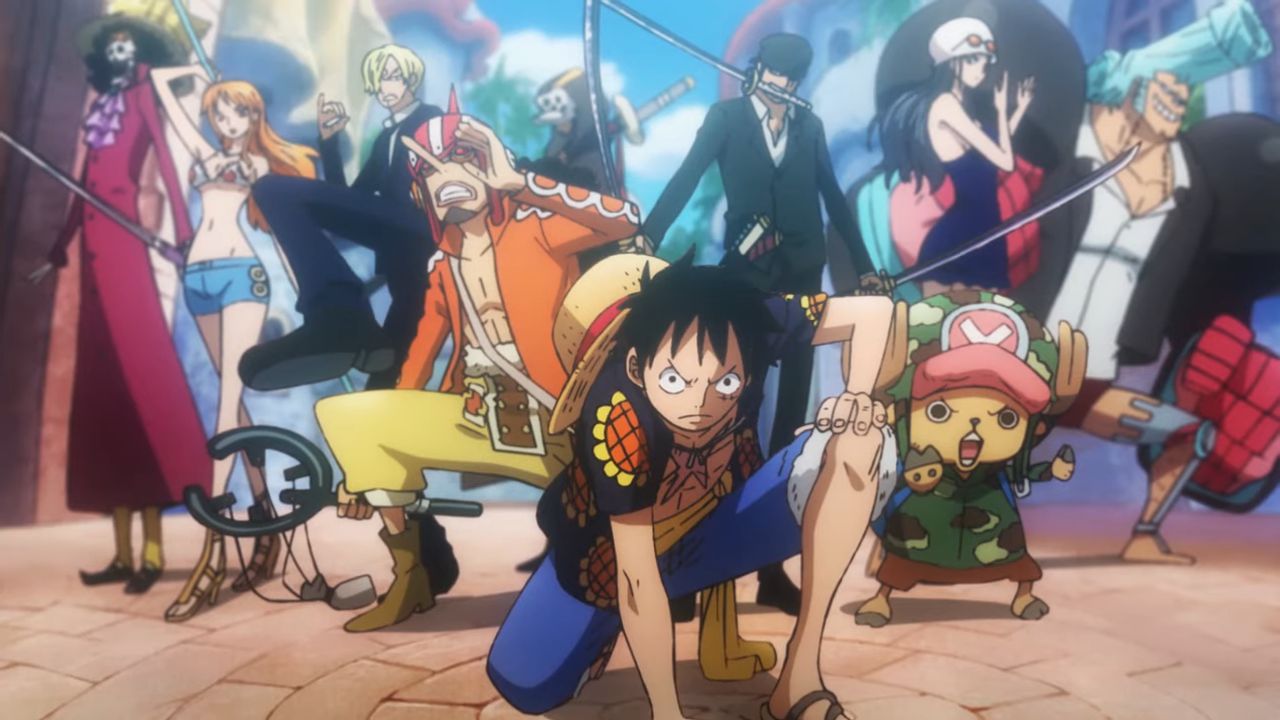 On the other hand, Big Mom uses an all out combined attack from Prometheus, Napoleon, and Hera to attack Ulti, who is knocked out cold; we also get to know why Hera was created, it was at the request of Prometheus, he had asked Big Mom he wanted a girlfriend. We then get to see Zeus and how heartbroken he is to see Hera.

Big Mom tells Zeus that she doesn’t need him anymore and tells Hera to eat him, Zeus begs for his life, but Big Mom does not take pity on him. Big Mom tries to attack Nami and Usopp as she had promised earlier. We get to see Zeus fleeing from Hera as he tries to apologize to Nami for all he is done. Zeus is sacrificing himself for Nami to escape, and just about that time, Kid enters the battle using his “Punk Gibson” against Big Mom.

After finally few chapters, we move onto the status of Luffy vs. Kaido’s battle; it was much expected and unexpected for the fan base. Kaido tells Luffy that the result was obvious, He (Kaido) got excited like he hadn’t been in a while, but he made a mistake; he should have slit Luffy’s throat right up and declared his victory. That way, no one would have believed that Luffy could win. At the end of One Piece Chapter 1013, we see Luffy out cold, falling from Onigashima to the sea below.

One Piece chapter 1013 date will release on Sunday, 16 May 2020. You will be able to read One Piece Chapter 1013 Online on Viz. If you don’t know what One Piece is I highly recommend you watch the trailer below: