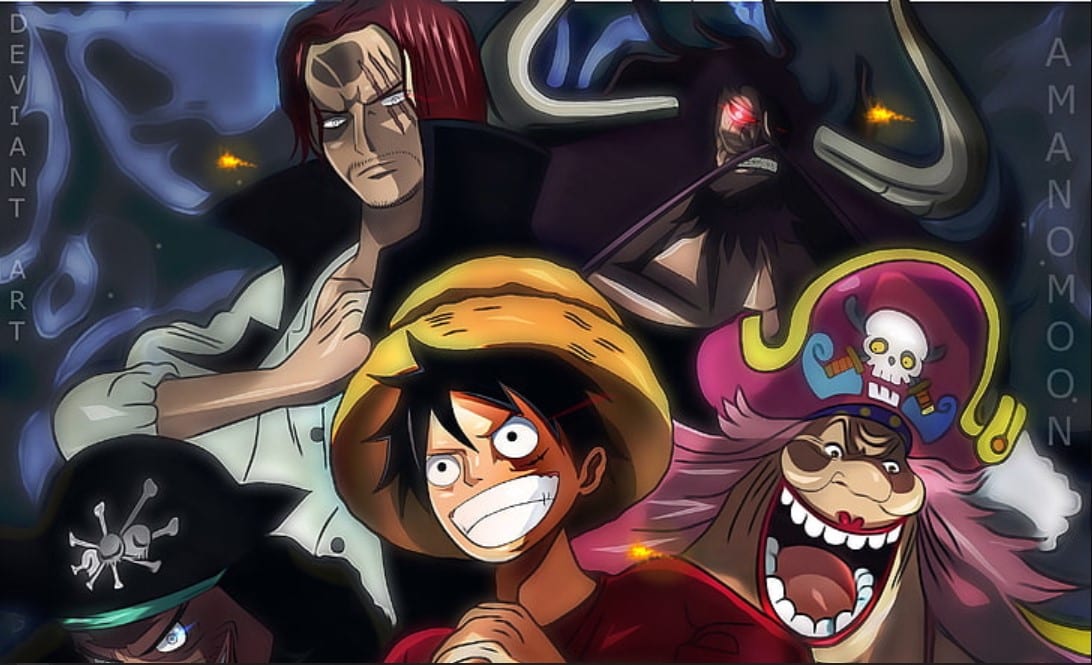 One Piece 1011 release will be a bit late as the manga goes on a break once more. The recent developments in the rooftop fight just got things to the next level. It looks like the worst generations are cautious and won’t try to push their luck because a slight mistake could lead to the annihilation of the entire team. With that in mind, they keep getting back up when it appears that the worst is about to come. And will Luffy leading the battle of endurance, then they can not afford to get left behind.

One Piece 1010 focused mainly on the events at the rooftop. Zoro went all out to stop Kaidou from finishing up Luffy. But that only left a scar that Kadou commented will remain with him. On the other hand, Kaidou wonders how much Luffy is yet to grow in terms of strengths and willpower. Because right now, it seems like Kaidou ranks him with the likes of Gol’ D Roger and Oden as he reminisces about tough foes he has faced before.

so #ONEPIECE1011 is on break next week. pic.twitter.com/uVg4rLvFOW

With all that action, the manga is currently on a break. So this is a good time to reflect on the events that happened in the previous chapter because we got a lot of interesting developments. The highlight of the moment is that we now know that Hashoku Haki can be imbued in weapons. Luffy now understands why Kaidou’s strike was so powerful in their first encounter back in leftovers town. 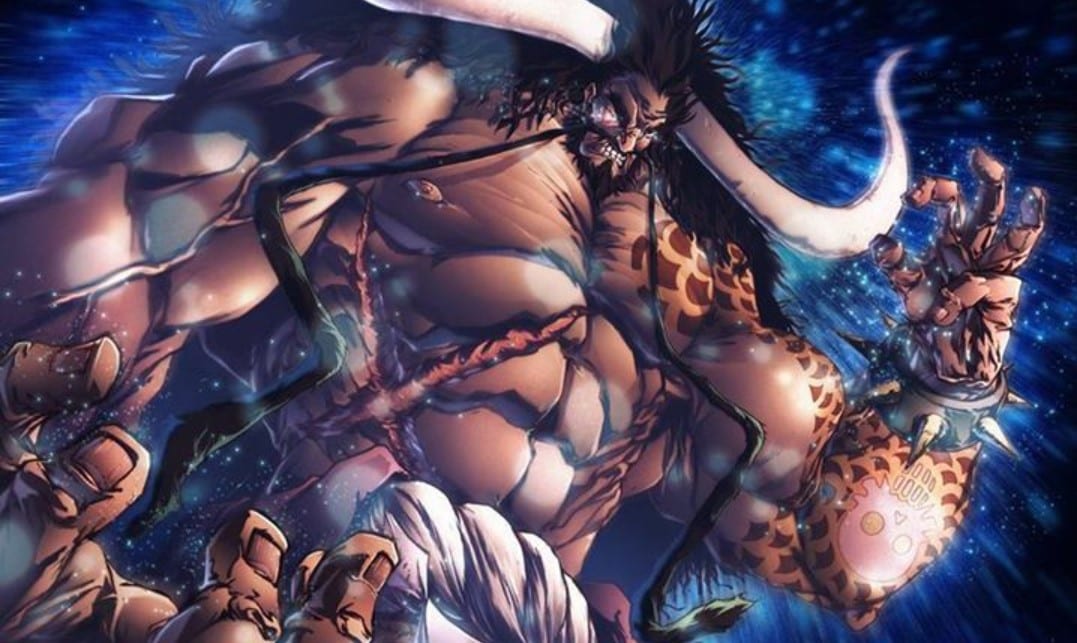 One Piece chapter 1011 spoilers will release by Monday at the earliest as we brace up for the official release on the weekend afterward. For now, we can take a look at the greatest development in the manga so far. The latest chapters have been revealing new things chapter by chapter. First, it was the most powerful attack in One Piece history. While the worst generations survived by a hair’s breadth on that one, they went on to put up one of the most interesting fights so far. Then after that, we went and saw a new development centered around Hashoku. So it looks like the fight has reached the climax, and there might not be many surprises.

– Killer and Kid are scared to see that Big Mom returns flying even without Zeus.

– Zeus, who has escaped from Kid’s metal box since his powers have been weakened, goes to look for Big Mom.

– Kid and Killer arrive at the castle after an attack by Big Mom and confront Hawkins. In the end, Killer is the one who faces Hawkins alone and Kid leaves to find Big Mom

Read here: One Piece 1011 Spoilers are not out.

Big Mom and Kaidou vs. the Calamities Continues In One Piece 1011

Right now, all they have been doing is to try and survive Big Mom and Kaidou’s onslaught. And now that they are holding off their own, Law would have to develop a plan for them to win. For now, separating them works well, but it won’t last that long, so next, they have to figure out a way to avoid the most powerful attack that Big Mom and Kaidou can combine. In the meantime, Law and zero seem to be the main defensive forces. But after using his most powerful attack, Zoro seems exhausted, but Law has not done much, so he still has a lot of fight in him.

Let’s brace for what will come next. Lately, it seems like that manga is taking a break exactly once every three weeks. And the trend has been that we get most interesting developments at the week before the break. So the manga might transition next, and then we get major developments from the rooftop in another three week’s time after the manga returns from the break. Soon, we will get to see which fight will come next from the ones below the rooftop.

One Piece Chapter 1011 was supposed to release on 18th April, instead, it will now be releasing on 25th April 2021. So VIZ Media and Manga plus will distribute the manga as usual next week.