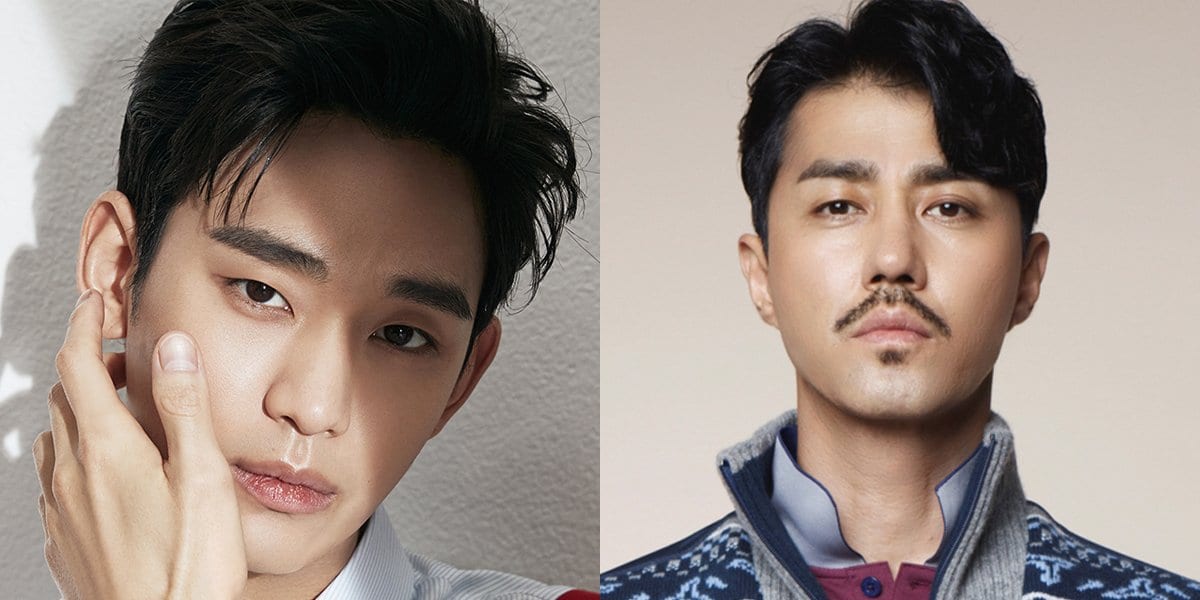 2021 is proving to be a good year for Kdrama viewers, as many of Korea’s most successful and loved actors have come out with great performances this year. What happens when an ordinary college student becomes the prime suspect of a murder case and his only hope is a third-grade lawyer who barely managed to pass law school? A long and tiring journey against the justice system ensues, and One Ordinary Day will be portraying just that. An equally important fact is that the series is a remake of the popular award-winning BBC One television drama Criminal Justice.

One Ordinary Day also named The Night, is an upcoming South Korean crime thriller. The series already has stars like Kim Soo Hyun from the popular 2020 drama It’s Okay to Not Be Okay and Cha Seung Won from A Korean Odyssey. Furthermore, Yang Kyung Won, who the viewers have loved in Vincenzo, has joined the star-studded cast. Kyung Won’s agency HiSTORY D&C has confirmed his appearance in the upcoming thriller. There is no information about what kind of a character Kyung Won will be portraying. One Ordinary Day will be the first exclusive content that will be released on Coupang Play, which is a new OTT streaming platform. Although the episode schedule is not out, the drama is set to release somewhere in November.

One Ordinary Day – Cast and Crew

One Ordinary Day is an eight-episode web series that will be releasing on Coupang Play. To say that fans are thrilled to see Kim Soo Hyun and Cha Seung Won on the same screen will be an understatement. Keep on reading to find out more about the cast and crew of this upcoming crime thriller. 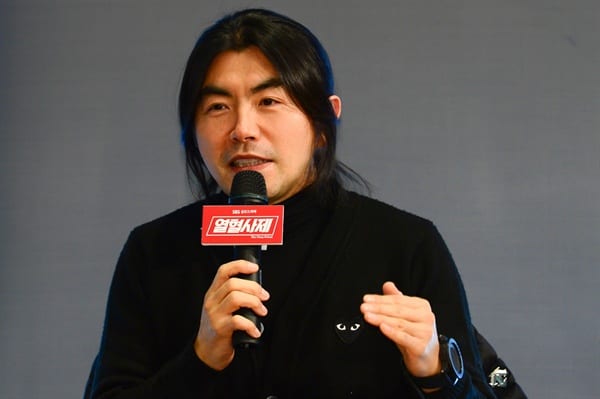 Punch: Punch is a South Korean television drama series that aired on SBS in 2014-2015. The drama revolves around Park Jeong Hwan, who is the chief of an anti-corruption investigation team who discovers that he has a malignant brain tumor. Nonetheless, Park Jeong Hwan decides to throw one final ”Punch” and take down the Public Prosecutor, Lee Tae Jun. Lee Tae Jun is a friendly and just prosecutor in the public eye, contrary to what he does behind closed doors. So, Park Jeong Hwan, along with his ex-wife, Shin Ha Kyung, who is also a prosecutor, decides to expose all the corruption and wrongdoings that Prosecutor Lee Tae Jun masks behind a friendly facade. However, the journey that follows is anything but smooth and is packed with danger.

You can watch this thriller-packed suspenseful drama on Viki.

The Fiery Priest: The Fiery Priest or Hot-Headed Priest is a South Korean television drama series that premiered in 2019 on SBS. The plot revolves around a chaotic team that comes together to solve the murder of a senior Priest. Contrary to his title of Catholic Priest, Kim Hae-II is rude and makes a lot of malicious remarks towards others. Whereas Koo Dae Young is a weak-kneed detective whose quirk is talking a lot. The third member of this misfit team is Prosecutor Park Kyung Sun, who is beautiful and strong-headed

You can watch The Fiery Priest on Netflix.

In addition to having an amazing director who has made amazing mystery thrillers in the past, this drama has talented lead actors like Kim Soo Hyun and Cha Seung Won. Moreover, the supporting cast that is confirmed to be on board also includes amazing actors like Yang Kyung Won and Lee Seol. Yang Kyung was loved by fans as the hilarious Pyo Chil-Soo in Crash Landing on You. Lee Seol has done praise-worthy work in When the Devil Calls Your Name and Amanza. Fans are excited to see what other talented actors the cast of One Ordinary Day will contain.

Where to Watch One Ordinary Day?

One Ordinary day has not yet released its episode schedule, although the production company Studio M has stated that it will premiere in November. This drama will be released by Coupang Play, which is an OTT streaming service as its first exclusive content. So, mark your calendars for the release of One Ordinary Day.