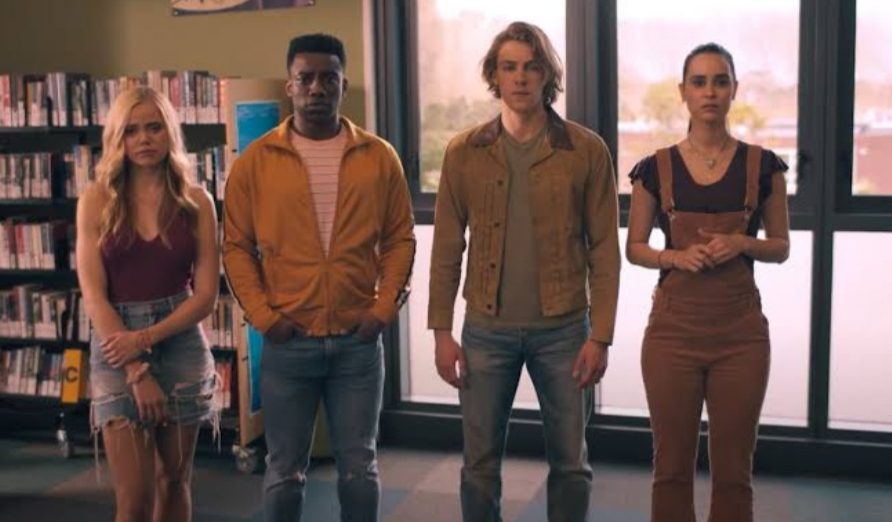 One Of Us is lying’s the release date, cast, and spoiler are all that we will talk about in this article.’ One of us is lying’, an American young adult mystery drama of peacock. Moreover, the series is an adaptation of a best-seller book published by the same name, written by Karen M.Mcmanus.The book was her debut release in 2017. It was originally released in the US and loved by fans. Likewise, looking at the popularity, the Universal Content production brought the rights in 2019. Moreover, they moved it under pilot order and, it’s the first pilot order for streaming services. The drama has continuous series of eight episodes, and the first one is a pilot order episode. The pilot episode is directed by once upon a time’s director Jennifer Morrison.

One of us is lying: Plot

One of us is lying’s plot is a story of five high school teenagers from Bayview high. The group of students consists of Simon, Bronwyn, Nate, Addy, and cooper, who walk into detention. Furthermore, Simon created an online gossip group along with his friend Janea to snitch on his classmates. Unfortunately, he suffers a fatal allergy, which costs him death. Is his death natural? Or was he killed? And if killed, then who is the culprit? No one is innocent, and everyone has the reason to kill him. The story revolves around Simon’s suspicious death. However, to know the culprit, we will have to wait for the release of the series. 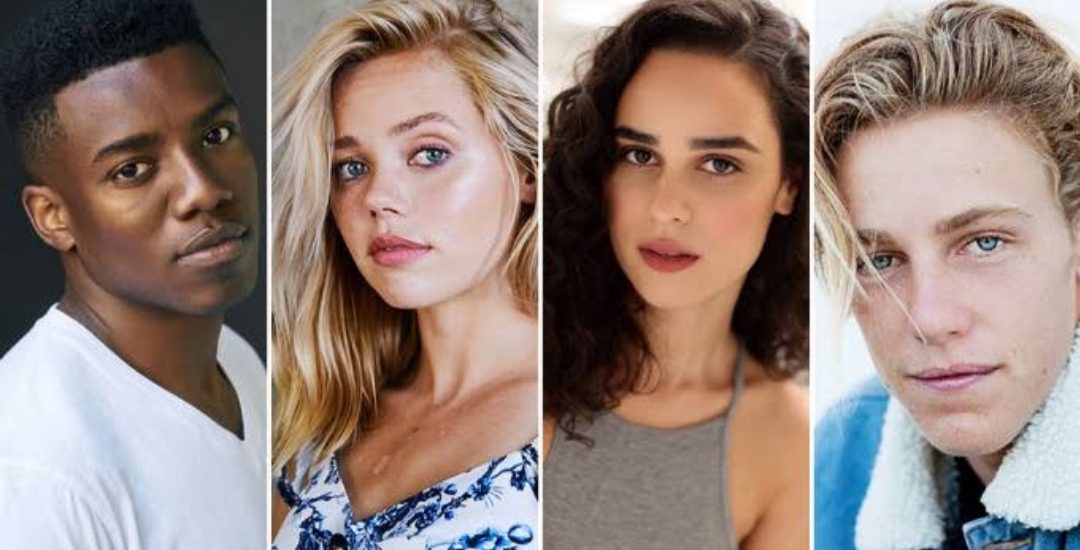 One of us is lying

Also Read: How To Watch The Night Beyond the Tricornered Window Movie?

One of us is lying: Premiere Date

One of us is lying is a work in progress, started on 2 Nov 2019 and is shot in Vancouver. Moreover, its pilot episode had been shot under the direction of Jennifer Morrison. Also, the remaining seven episodes are currently at completion, which is being shot in New Zealand. The shooting may conclude in around three months, on 25 Oct. The release date is not yet, announced but most probably, it would be released by the end of the year or the dawn of 2022. It will be premiered on the peacock network soon. The show comes with twists and turns, so the story will continue in dissected seasons, so we can be assured the hype of the show will last long with each coming season. 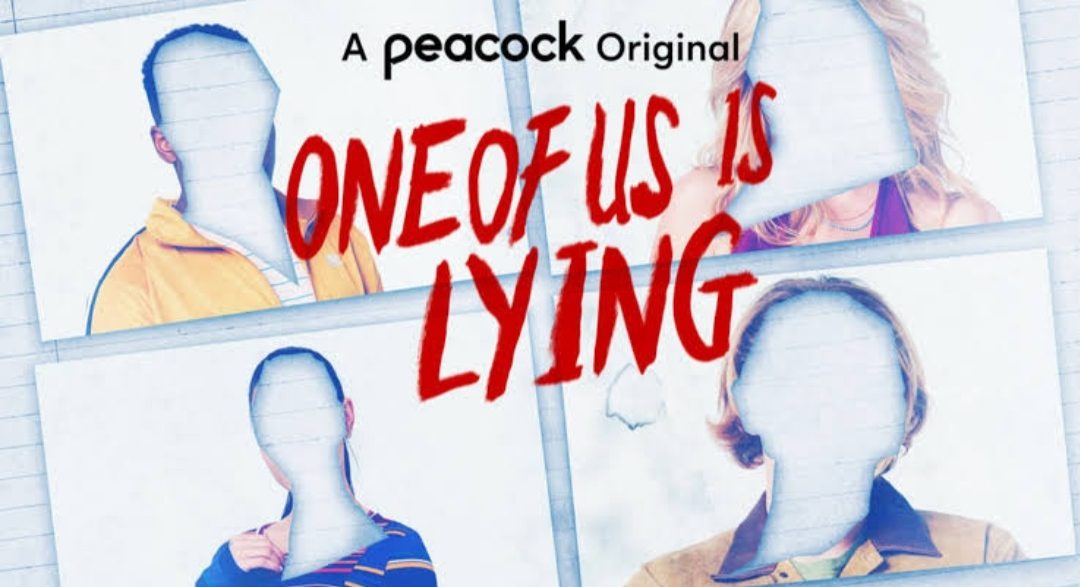 One of us is lying

One of us is lying: Cast

Mark McKenna has been cast for the role of Simon Kelleher. Simon is a self-proclaimed omniscient narrator and created of gossip group. Moreover, Simon’s character was suffering from depression.

Bronwyn Rojas’s character will be played by Marian Tejada.’ The brain’s an overachiever and truly dedicated to achieving her dream.

He is going to play the role of Nate Macauley, a bad boy, and drug dealing probation.

Annalisa Cochrane will be playing the role of Addy, one among the five students. She is a part of the cheerleader group.

Chibuikem Uche as Cooper, the Jock. He is a promising basketball star. He, too, has his secret.

Jessica McLeod will be playing the character of Janae, Simon’s friend. Janae helped Simon to create the gossip group. Later on, she became Addy’s friend.

Barrett Carnahan will be playing the role of Jake, Addy’s boyfriend. He has a controlling nature. But when Addy’s secret was revealed, he broke up with her.

Maeve’s character will be played by Melissa Collazo. Maeve is Bronwyn’s younger sister. She helps Bronwyn to solve the mystery.