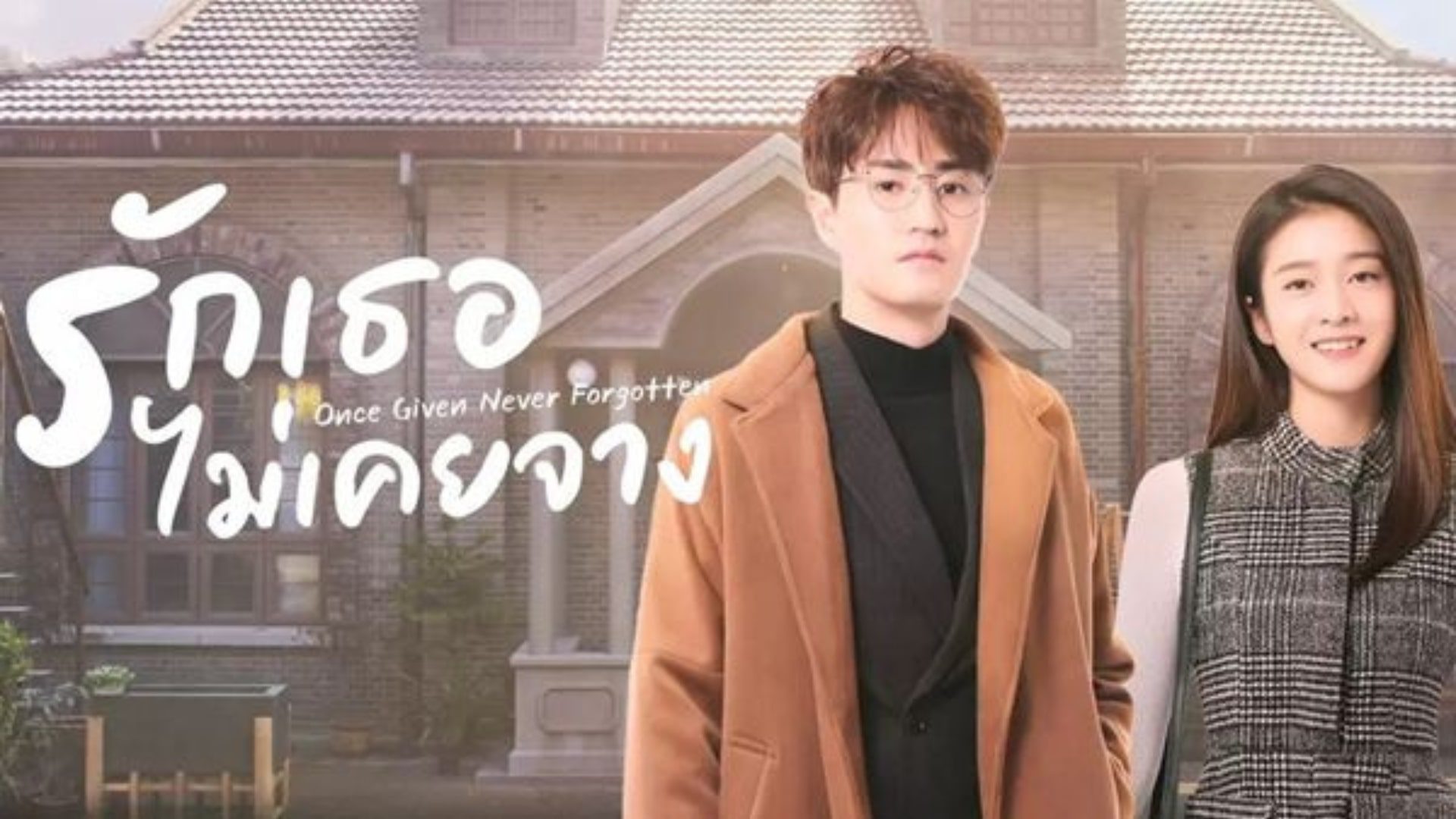 Once Given, Never Forgotten (2021), Chinese Drama

Once Given, Never Forgotten (2021) is an ongoing Chinese romance drama. This article will cover Once Given, Never Forgotten (2021) Episode 39 release date. The c-drama starred Sophie Zhang, Eric Yang, Juck Zhang, Run Chen, Viola Mi, Jasmine Liu, Paul Chun, Sheren Tang, etc. The drama is a mixture of cliché plots like age-gap between leads, unnecessary love triangle, study abroad, orphan leads, health issues, and lots of melodrama. If only you enjoy the drama that contains more drama, only you will be able to finish it. This is not a cup of tea for everyone. It will leave you wondering exactly what you have been watching.

The c-drama Once Given, Never Forgotten (2021) is based on the book of the same title written by Vagrancy. The drama has almost come to an end. If you did not know about the drama and recently came across it, wondering whether to watch it or not, you need to do some rough research before diving into it. As we mentioned, this drama is not preferable to everyone. Only a few who likes watching melodrama with probably sad ending will be able to complete it. The plot revolves around a young lady named Lian Xin and an older man Xiang Yu Qiu who fall for each other. Love blossoms at an unexpected place, at the wrong time, parting two souls. How will the two find their way back to each other?

Read Also: Formed Police Unit: Everything to Know about the Upcoming Chinese Movie

Once Given, Never Forgotten (2021) Episode 39 will be released on 23 August 2021 at 8 pm CST on Tencent Video and iQiyi. The drama premiered on 26 July 2021, and it contains 40 episodes in total. So far, 38 episodes have been released; each episode runs for 45 min. Only the last two episodes have remained. Due to this many numbers of episodes, some viewers even dropped the drama in the middle. However, with such a complex plot, it is predictable to have more than 30 episodes. Every new episode releases from Monday to Thursday at 8 pm CST on Tencent Video and iQiyi network.

Domestic viewers can directly watch it on the given official networks. Even international fans can watch the drama on Tencent Video and iQiyi. It is officially available with English subtitles on WeTV and iQiyi. You can even download the apps of the given networks. Only with the last two episodes, see how will the love story of Lian Xin and Xiang Yu Qui end.

The story follows Xiang Yu Chu, who is an orphan. He lost the love of his life, Luo Ting, in an accident. However, he comes to know that Luo Ting has become a cornea donor to a ten years old girl named Lian Xin. To fulfill the promise he made to his deceased love Luo Ting, Xiang Yu Chu takes Lian Xin under his wings. Their initial bond turns into a friendship over time. When Lian Xin turns 18 finally able to name her felling and confesses to Xiang Yu. However, her confession makes him realize that he has not forgotten Luo Ting, driving him to a hopeless situation.

Five years later, both meet again. Now Xiang Yu Chu is a furniture designer, Lian Xin is the creator of a fashion shopping platform. Their unexpected meeting and countless encounter make him realize all those years he could not forget in reality is Lian Xin. Lian Xin, on the other hand, comes to know about her origin. She finds that she has inherited her father’s Alzheimer’s disease. That would eventually lead to her forgetting all their memories. Not wanting to burden Xiang Yu Chu with her condition, Lian Xin runs away to Spain that holds beautiful memories of her life. After learning about Lian Xin’s location, Xiang Yu Chu also flys to Spain to find her and finally finds his destined one in Switzerland. 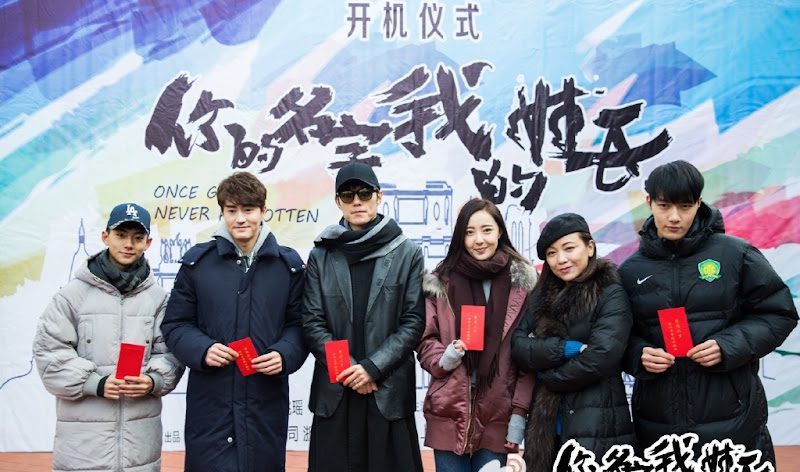 The c-drama cast Sophie Zhang as Lian Xin, Eric Yang as Xiang Yu Chu, Juck Zhang as Chen Ji, Run Chen as Lou Rui, Viola Mi as Tang Shi, Jasmine Liu as Ye Mu Tao as main leads. The supporting cast members include Paul Chen as Uncle Yuan, Sheren Tang as Jiang Pei Shan, Zhang Ge as Young Lian Xin, etc. With the completion of 38 episodes, the drama has already near the end. The last episode has left many questions like what will happen to Xiang Yu Chu, will he find her? Or is it already late by the time he meets her? To know how the drama will represent the last page of this love story, watch the upcoming Once Give, Never Forgotten (2021) Episode 39.