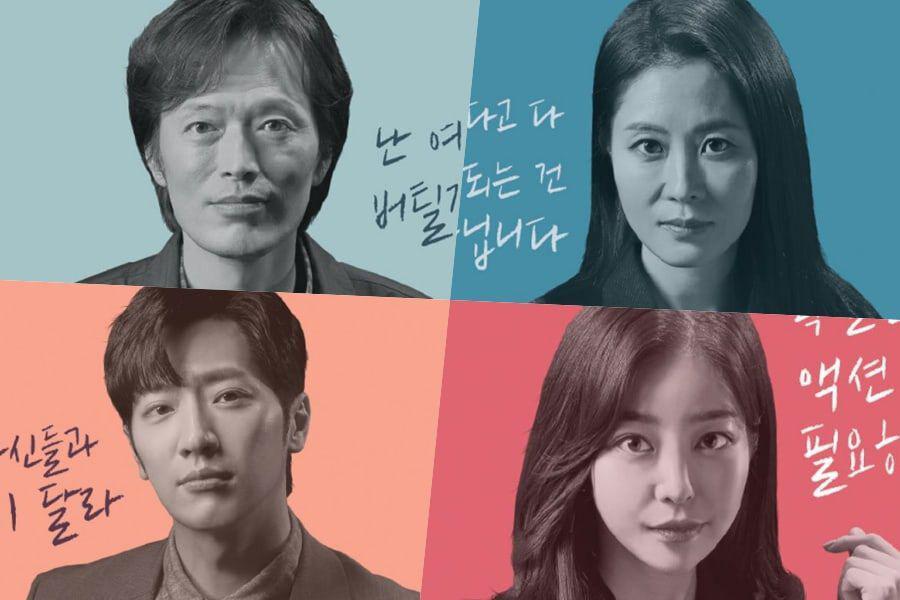 On the Verge of Insanity Episode 8 is eagerly awaited because the same will bring forth some confrontations and slight romance. So, what will happen On the Verge of Insanity Episode 8? Well, one does not have to wait for a long time for finding the answer to the question as to the below article details some hints as to the future episode might entail. Furthermore, episode 8 is soon airing and coming among the audiences. The workplace drama is turning and showing some romantic tensions apart from the problems in the company.

The Korean dramas so far have set about going to a good school, university, excelling in the subjects, getting a good j0b at a company, and buying a new home. But, On the Verge of Insanity explores the situations one could experience beyond them getting their dream job. There is not always gold at the end of the rainbow. Sometimes, an employee could face far more serious problems in their workplace. The drama gives a glimpse into the staff’s lives of middle management at the Hanmyung Electronics company.

On the Verge of Insanity: The Plot So Far

On the Verge of Insanity explores the sexual harassment and maneuvering at the corporate that started as a simple lay-off. The whole plotline deals with only one company, Hanmyung Electronics. The starting of the drama itself was intense, which showed employees of a company sitting waiting for their fate. Some got decided to be kept in the company, while many got fired. The unenviable tasks fall upon Dang Ja-young, Human resources manager, to inform everyone regarding their firing and keeping the. Unintentionally, she also earns the wrath and insults of many employees. 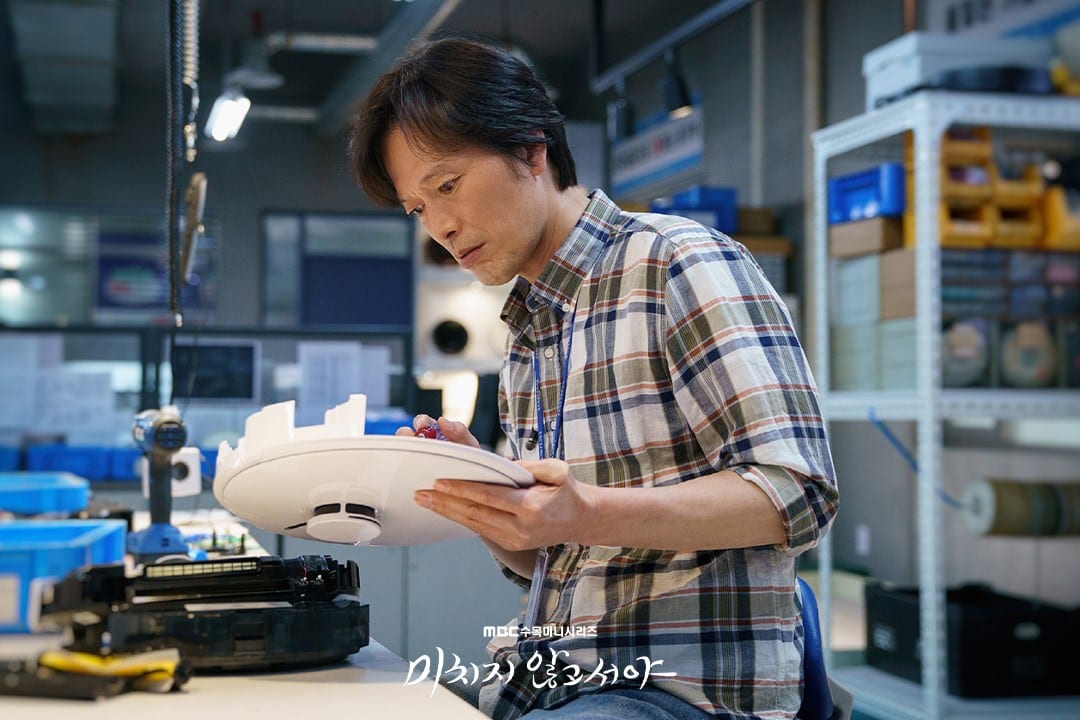 One of the glimpses from On the Verge of Insanity featuring Choi Ban Seok (credit: MBC)

Also Read: Who Is Zawe Ashton Dating, Is She In A Relationship With Tom Hiddleston?

The company keeps Choi Ban-Seok, an engineer in the company. However, he had to shift his department to a development team. But, the development team’s leader, Han Se-Kwon, is not very welcoming of him seeing his potentialities. Thus, he shifted him to the human resource department using his influence. Thus, begins their animosity. On the other hand, Ban-Seok had to work with Ja-Young. They also do not click off instantly. Later on, they learned to work together while falling for each other.

On the Verge of Insanity Episode 8: Release Date

On the Verge of Insanity Episode 7 release date is July 15, 2021, at 21:00 KST on the MBC television network. Thus, are only a day left for the airing of episode 8. It is airing on the upcoming Thursday. This week will see the release of episode 8 of the series, apart from the seventh one. The series is seeing its mid-season this week.

On the Verge of Insanity Episode 8: What Will Happen?

On the Verge of Insanity Episode 8 does not have any preview as of the moment. Furthermore, the previous episode is yet to arrive for knowing what could entail in the future episodes. Nevertheless, a guess could be taken by observing the whole series until now. So far, the series showed the sufferings and problems of the employees in the company. However, this week, the show is moving towards giving a romantic vibe and the personal life of the leading characters. Han Se-Kwon will confuse thinking that Ja-young wants to get with him together as she says before everyone in the company that she came to start afresh with someone.

Well, both Choi Ban Seok and Seo Na Ri will feel jealous. One towards Han Se-Kwon and the other Ja-Young. Mr. Choi will think that Ja-young wants to get together with Se-Kown. But, on the other hand, Na Ri thinks Se-Kwon wants to be together with Ja-Young. However, Ja-Young is falling for Mr. Choi and meant him in the company dinner. Problems further escalate when Se-Kwon fights with Na Ri, and Ban Seok begins seeing Se-Kwon and Ja-young together very often. I think Se-Kwon wants to get together with Ja-Young, not knowing he has misunderstood the whole thing.

What will happen to their relationships? Can Ban-Seok understand the true feelings of Ja-young after she kissed him? Will Ha Se-Kwon know the truth? What will happen to the company evaluation test? The next episodes will showcase everything. Furthermore, the superiors in the company ordered Ja-Young to fire Mr. Choi. Can she put aside her feelings and do so? Will Mr. Choi not return to the company after the same? Moreover, will the true face of Han Se-Kwon ever come to light in front of everyone? Can Se-Kwon come out of his inferiority complexity?

Also Read: Who Is Wayne Brady Dating? All About His New Ladylove