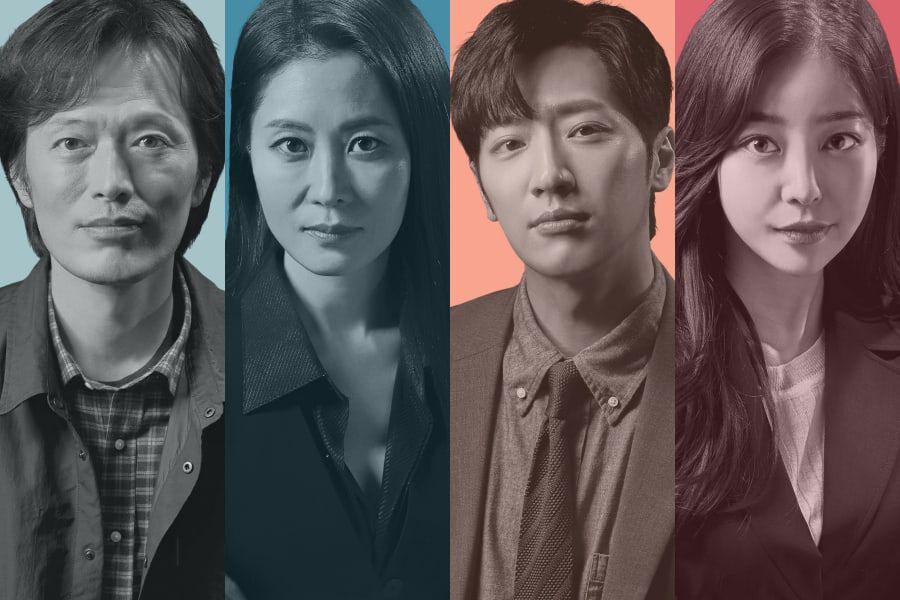 On the Verge of Insanity is an ordinary regular dramedy that highlights some everyday problems faced by a company worker such as getting along with co-workers, dismissals, resignations, changing jobs, reaching higher positions, insecurities, etc. It shows the Hanmyeong Electronics workers and the time they face layoffs as the company’s stock is decreasing. More problems ensue when the CEO announces the closing of some departments if they do not fare well in the coming months. The present articles details everything about On the Verge of Insanity Episode 5 release date and preview.

The drama is one of the worth watching ones even though its rating is not good. One could almost relate to the workplace things and problems via the drama. The series mainly shows three characters and all the other employees around them. One employee is sent to the HR department despite him being in the research department for 22 years. The other one is a workaholic woman who seeks to go only higher and achieve success. The third character has insecurities despite him having the abilities and resorts to evil means for achieving success.

On the Verge of Insanity Episode 4: Highlights

On the Verge of Insanity Episode 4 begins showing the developer’s team department in Hanmyeong Electronics. We see Mr. Choi entering the department. However, he hears Woo-Jong shouting at Min-Goo regarding the robot vacuum cleaner test. Mr. Choi comes and confronts him regarding the same. Everyone arrives, even the higher management when a fight broke out. Later on, we realized that Se Kwon is behind everything to make his team stay in the company. The CEO announced before that only one team, either the Robot Vacuum cleaner or the wireless robot vacuum cleaner, will remain in the team. Mr. Choi gets involved amidst everything in between the fights. Everyone thinks he heard wrong regarding Se Kwon having to do something about Min Goo tampering on the vacuum cleaner’s motor. Furthermore, the CEO of the company does not want Min-Goo to resign and go. 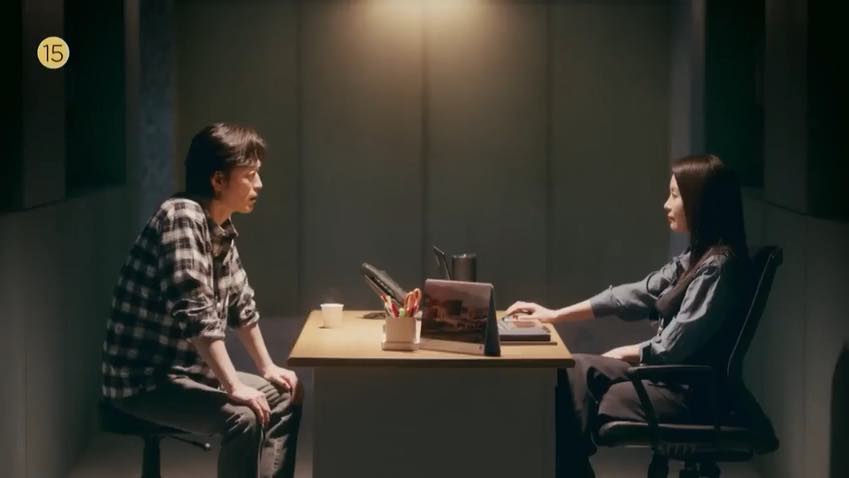 A glimpse from one of the scenes from On The Verge Of Insanity (credit: MBC)

On the Verge of Insanity Episode 5 Release Date

On the Verge of Insanity Episode 5 release date is July 7, 2021, at 21:00 KST on the MBC. Thus, there are three days left for the coming of episode 5. It will premiere on the Wednesday of the upcoming week. The next week will saw the release of episode 5 and episode 6.

On the Verge of Insanity Episode 5 Preview

On the Verge of Insanity Episode 5 has a short preview of 33 seconds. The preview shows Choi Ban Seok asking Dang Ja-Young that she must go this far. I guess it is about someone’s termination. The upcoming episode will feature firing more of a regular employee from the company and making it difficult for the employees. In the preview, we see Dang Ja-Young saying to someone how difficult it is to fire an employee from the company. In another case, the company’s CEO asked Han Se Kwon if he has talked about the matter and suggested the HR during a meeting. I guess it is about the firing process only.

Han Se Kwon visits the HR department. If people get wind of this, he will sue Mr. Choi for defamation. He could be talking about the earlier situation wherein he falsely accused Mr. Choi in the developing department. However, Dang Ja-Young asks him what he is going on and saying. On the other hand, we see Mr. Choi talking to an employee and asks her if she needs a role model. Furthermore, Ja-young observes the whole thing while she came to drink something.

Some researchers from Hanmyeong Electronics belonging to the developer’s team come to Mr. Choi while he was sitting alone. They begin to show him a paper and asked him something about the same continuously. The preview also depicts Han Se Kwon talking to Mr. Choi. We hear Mr. Choi saying to someone that he does not know that he is Mr. Choi’s role model. Furthermore, Se Kwon taunts Mr. Choi that he should never turn out like him. They again fight with Mr. Choi, asking doesn’t he fear anything in life. Han Se Kwon replies to him to watch out for what he is saying.