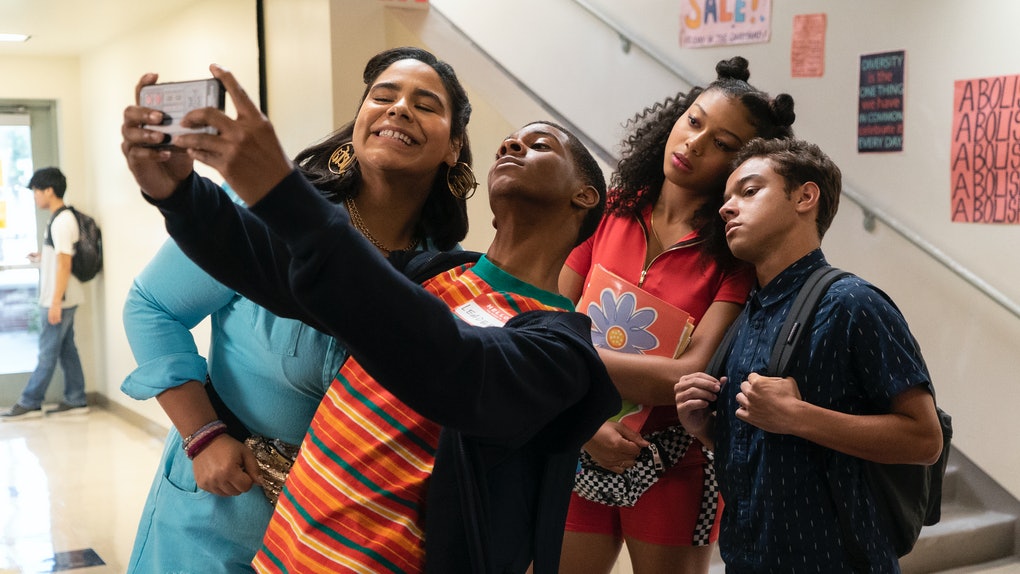 On My Block, the superhit teen comic drama from Netflix. The storyline narrates about some energetic teens living with a low-income in LA neighborhood. The series is all about how they start their new life within a new high school and showing their life struggles. On My, Block had 3 seasons where 4th season is on sets, ready to stream.

The first three seasons were a resounding success, which made the audience wait for season 4 even more. It will be much more interesting how things are played out in season 4. It was stated by the makers of On My Block that season 4 would be the last season. The fans will definitely have a mixed feeling by listening to that news. The show is mostly loved by everyone streaming on everyone’s favorite OTT Netflix. It is no wonder and is many people’s Favourite show.

The Final season was tripping with everyone. The two-year jump taking place towards the end and looking at our favorite characters growing old. Many questions were raised by us, and the media has kept them in from of the team. What happens between Monse and Cesar in season 4? Will Spooky be in the gang, or did he leave? Ceaser had raised to the top of the gang. but how did it happen? Many curious questions were given by the audience, and the suspense keeps on r=increasing every day.

One of the economical reasons for the show potentially ending is the high-cost to keep the show continuing. After a public battle to get a pay rise, the show’s main stars have seen their pay bump from $200k per episode in seasons one and two up to $850k for season 4. That number would’ve hit $1m had the show been renewed for season five.

No details were developed regarding season 4 this time. Any new developments or any new characters regarding the show were not added. Any further details can only be revealed as we move closer to the release date.

The story is all about four friends, namely Ruby, Monse, Jamal, and Cesar. Season 1 revolves around the relationship between Monse and Cesar. Cesar’s character is displayed as a playboy in this season, where he dates Olivia immediately after the breakup with Monse though the relationship is not long-lasting. Meanwhile, Ruby has feelings for Olivia, but she isn’t so lucky to have Olivia at the end of the season, Olivia will be dead. Where the second season will be continued with the same story. The teenagers will get into trouble and, at the end of the season, shows all being kidnapped. Where Season 3 ended up with more suspense and season 4 will be the answer for all the questions left over in season 3. The show includes all the love, romance, betrayal, and problems that teenagers have been through. Hence wait for season 4 is more worth it. 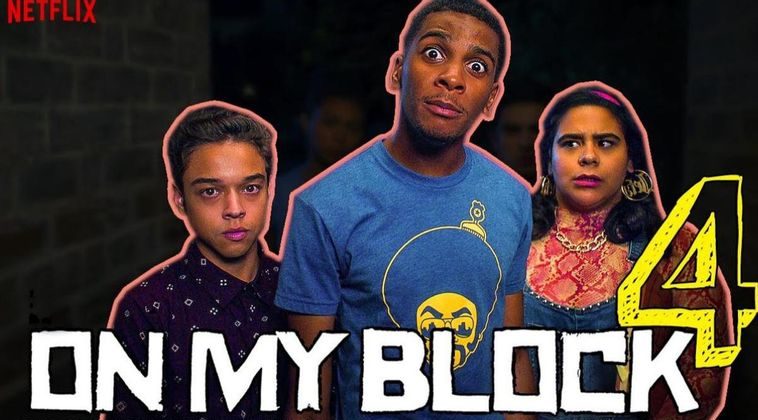 Read: Trailer and Preview: On My Block Season 4

On My Block season 4 Cast

I was assumed that most of the previous cast from seasons 1,2,3 will be back. Casting includes Sierra Capri as Monse, Diego Tinoco as Ceaser, Jason Genao as Ruby, Brett Gray as Jamal, Jessica Marie Garcia as Jasmine, Julio Macias as Spooky, Peggy Blow as Abuelita. All the supporting characters will come back too. There was no announcement made if there are any new casting in the series. 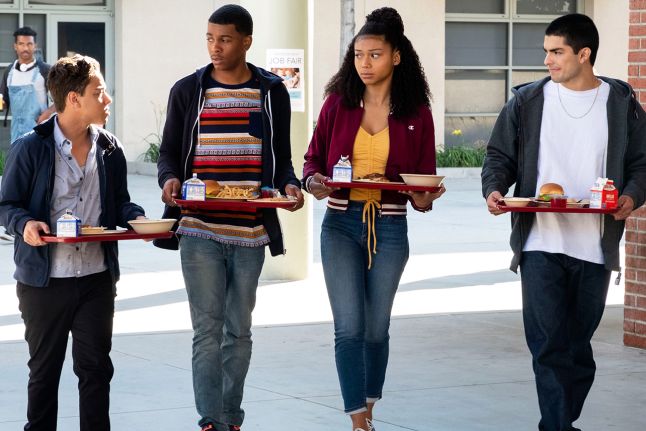 There is no official trailer released for On My Block season 4. There are no updates that the trailer will be even released soon. In the same way, no plot or details also have not been received. According to the updates, the season has 10 episodes which will be the last season as well.

On My Block Season 4 Release Date

Netflix or the makers of On My Block haven’t disclosed any release date. The last season was released in March 2019, and it was expected the same as this season 4. The latest update was given in January 2021 that season 4 is going live with the last scripted episodes. It is just a prediction that it is going to release in March 2021. There is a good chance barring any unforeseen setback to the final outing could show up on Netflix sometime in 2022.