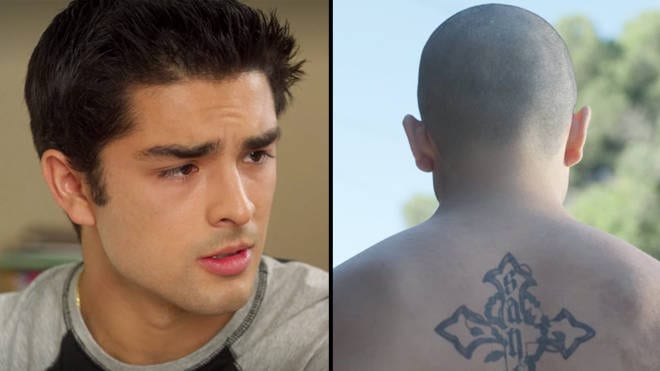 On My Block season 4 Release date

It has been a long time since we heard any update on Netflix’s comedy-drama series, On My Block. The show that took the “teenage” and “adult” viewers by storm is on its way to its fourth season. Also, season 4 will mark the final of On My Block. Yes, unfortunately, this will be the finale season. The news of its renewal came out in January 2021. But, the fans and viewers of the show knew that the show was gonna return. The season 3 finale left us with a major cliffhanger as we saw the group breaking up. Also, it looks like Freeridge is gonna change now. So, let’s go ahead and check out when On My Block season 4 is returning.

On My Block is an American comedy-drama streaming television series. The show is created by  Lauren Iungerich, Eddie Gonzalez, and Jeremy Haft. The three also serve as the executive producers of the show with Dee directing it. On My Block made its debut in 2016 with ten episodes. The show was a hit, and Netflix immediately renewed it for another season. Now, three seasons have successfully entertained the audience. The last season came out in March 2020.

It took ten months for Netflix to renew the last season. So, it will take some more time to reach us. The fans are sad to know that it’s the final ride for the show. But, hey, you can also binge watch the former seasons on Netflix.

On My Block Season 4 Release Date and Production

Sadly, there are no updates on the release date for the last season. Usually, the show comes out with a brand new season in March. But we definitely know that’s not the case this year. Due to the pandemic, the production and filming of the last hurrah are also affected. So, it’s okay to believe that On My Block season 4 will come out later in 2021 or by the beginning of 2022. We will make sure to update you as soon as new updates come out.

The fourth season will bring back the regular star cast of the series. According to the cliffhanger, we will see all of the cast, but in new looks. Actors, Monse (Sierra Capri), Cesar (Diego Tinoco), Ruby (Jason Genao), Jamal (Brett Gray), Jasmine (Jessica Marie Garcia), Spooky (Julio Macias), and Abuelita (Peggy Blow) will reprise their roles. 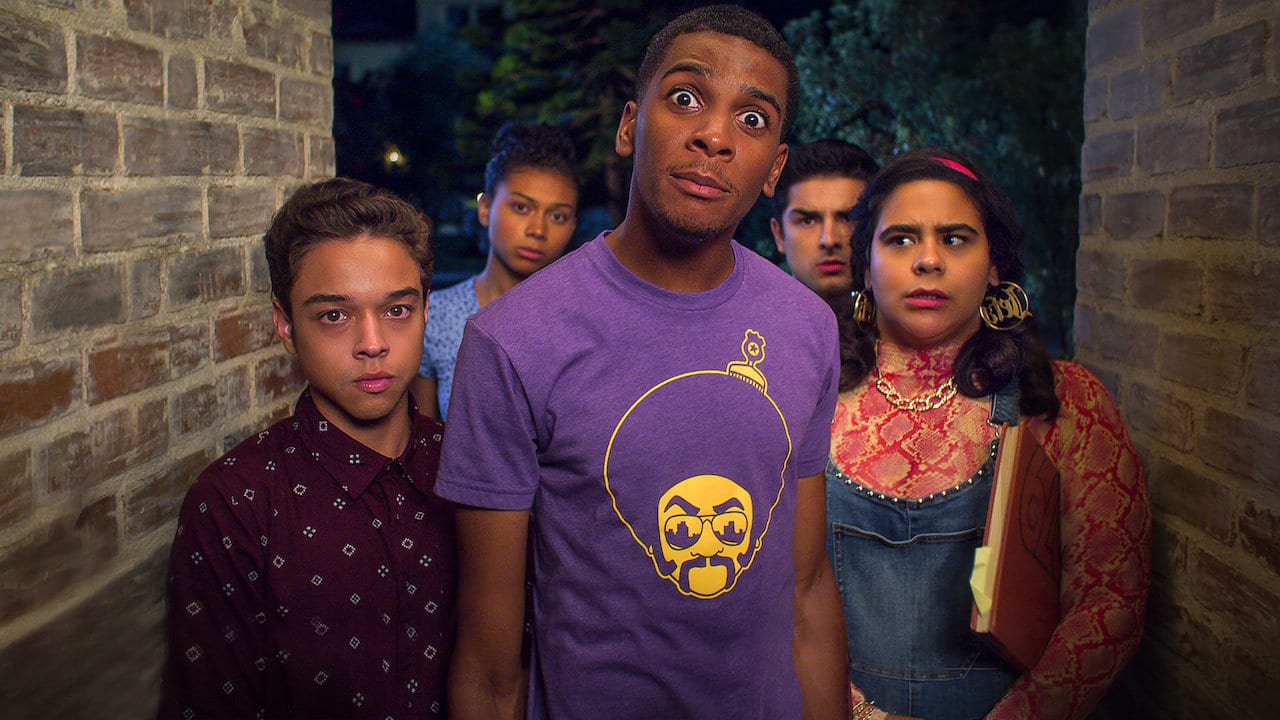 The cast of On My Block

Moreover, we might get introduced to some new faces as the show will continue after a time jump of 2 years. And, Spooky is having a baby. What? The fourth season is definitely going to the most memorable one. The ending we all deserve.

On My Block Season 4 Plot

The cast and production have not shared any updates on the new installment. However, we still got an idea after watching the finale of season 3. Things are surely going to change among the friends. The preview of the last shot introduced us to a new Monse with her new girl friends. While, bestfriends, Ruby and Jamal, are no longer on talking terms. Also, Jamal is not a hot-shot basketball player. Spooky was seen socializing at a family event, and he was seen kissing a girl who is pregnant. In the end, we saw Ceaser and his new look and life. Looks like Ceaser is walking on Spooky’s steps now. 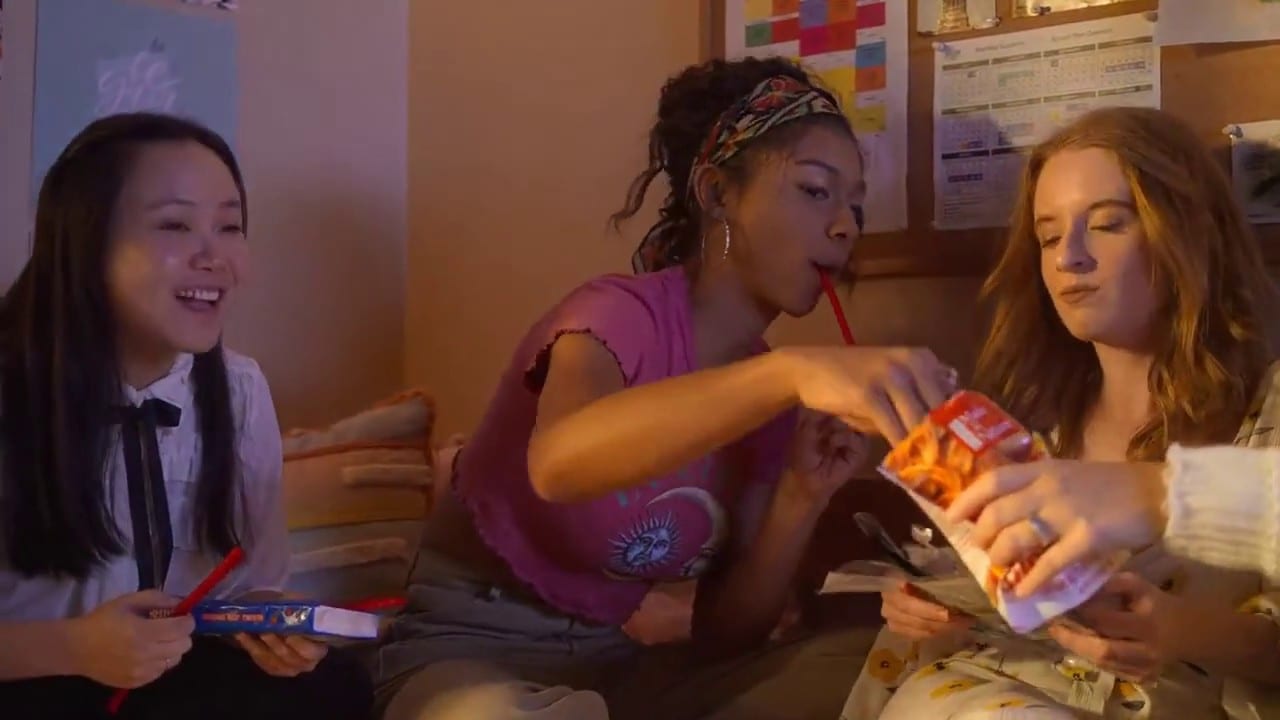 A still from On My Block season 3 finale

All of the members have become what they despised in the first season. It will be fun to see how their story will end.

The cast previously dished a little on the finale of the third season. Sierra, who plays Monse, said that it is probably one of the most realistic endings that the show has ever had. She said that people evolve, and they grow, and sometimes they grow apart. Things change within a time of 2 years. Meanwhile, Diego, who portrays Ceaser said that it was heartbreaking for him to witness the end of season 3. We hope things get better for the four best friends in season 4.

Now that things are change, what will happen next in the town of Freeridge? You have to wait until the show arrives.

But until then, watch the previous 3 seasons of the show here.

Also Read: Mike Epps Net Worth In 2021: How Much Does The Comedian Make?