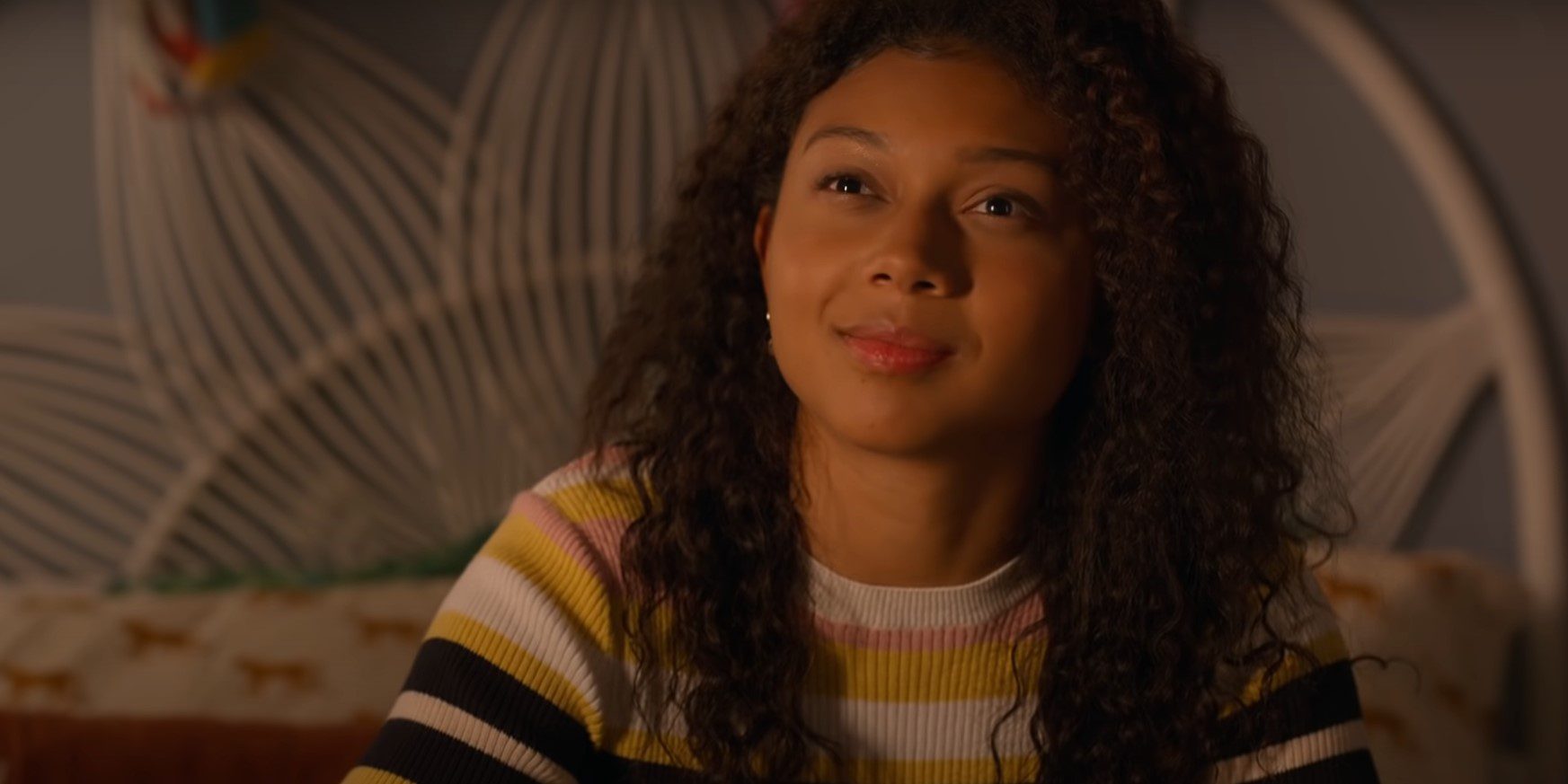 On My Block Season 4 Ending explained

The Netflix teenage drama On My Block just concluded its fourth and final season, and here we will get its ending explained. And many internet users want to know what does that abrupt ending means. In consequence, here at Otakukart, we are covering the On My Block Season 4 ending explained. Firstly, if you are not familiar with this popular teenage high school show, it follows the life of a diverse group of youngsters in their scholastic and personal lives as they go to the fictional High School of Freeridge in the outskirts of Los Ángeles.

‘On My Block,’ set in the Los Angeles community of Freeridge, follows a group of adolescents as they negotiate their lives at school and in the outside world. Dangerous circumstances often occur, putting their relationship to the test. The teen-comedy drama television series premiered on Netflix on March 16, 2018. The program, created by Lauren Iungerich, Jeremy Haft, and Eddie Gonzalez, has received praise for its varied ensemble, performances, and narrative.

On My Block Season 4 ending explained

On My Block Season 4 Ending Explained

In the end, the four main characters may be approaching graduation, but they still have one big high school rite of passage left: prom. Monse, still angry and devastated because Cesar declined her prom proposal, chooses to read her mother’s book for the first time. After being obsessed with it for days and learning more about the lady who abandoned her so long ago, she meets with her father and Brian to explain what she has discovered and express her desire for them all to be a family again, which they embrace.

Meanwhile, Jamal, still certain that someone is following him, sets cameras in his room while also attempting to find a prom date before settling on popular lady Charlize. Jamal rushes outdoors to get Chivo after seeing a gnome on his windowsill. He observes that, despite the fact that Jamal discovered him outdoors, Chive is not the one who has been following him around. And that the reason he is there is because Spooky Gnomie “wants to be with him.” Jamal declines, stating that he does not want a ghost with him, and walks away.

Monse chooses to attend prom last minute after her father informs her that she doesn’t need a date to have fun. Ruby has an emergency after getting his brows waxed (which leads him to worry), but he eventually departs. Cesar is getting ready at home when he notices Oscar’s spirit in a mirror and tells him how to wear a tie. Cesar assures him, emotionally, that he’s going to be someone and make him proud. Oscar says he’s proud already. When he turns to face him, he instead sees Spooky Gnomie and grins.

After arriving at prom, Ruby, Jasmine, and Monse discover, much to their chagrin, that Jamal’s huge prom theme is “Illuminati Nights.” The couples hit the dance floor, and Jamal finds that, although Charlize is attractive, she isn’t really into him. Monse sits alone after seeing that everyone else is dancing the night away with their dates. While attempting to cheer up Monse in the toilet by encouraging her to live her best life, Jasmine urges her to forget “the dumb bitch who sole Cesar.” Vero unexpectedly comes in and begs for a tampon. Monse chooses the high path and hands her one, and they both put everything behind them. Ruby is soon crowned prom king, and the whole crew rejoices.

On My Block Season 4 ending explained

Jamal sees Juanita on the table and “tells” him to go outside. On his way out, though, he sees Kendra gazing at him. When he walks outside, he sees the vehicle that has been following him all along. It has been discovered that Noel Aroma, a Fortune 500 tech millionaire, has been spying on him via Kendra, who works for him as an intern. After high school, Noel offers Jamal a job, which he accepts. Monse and Cesar nearly dance during one of the night’s last soft tracks, but Vero interrupts them. Outside, they reunite, and Cesar remarks that for the first time in his life, he sees a future, and he hopes that she is there with him as well.

Read Also: Ganglands Season 1: Everything About The Netflix Show

After prom, they all return to Ruby’s home, where they learn that Abuelita has died. Everyone gathers for one final time at her memorial party, where they smoke marijuana and drink tequila in her honor.  The team notices a fresh set of youngsters peering into the yard, much like they did at the start of season one, and they discuss what’s next. Monse explains that she intends to take a year off to write a book about their experiences. While Cesar is on his way to Portland to assist in the care of his baby niece.], Ruby explains that Abuelita left them one last gift: a map. They start bickering playfully. Just as they did in Rollerworld, to find out who would be the leader this time, and the scene fades to darkness.