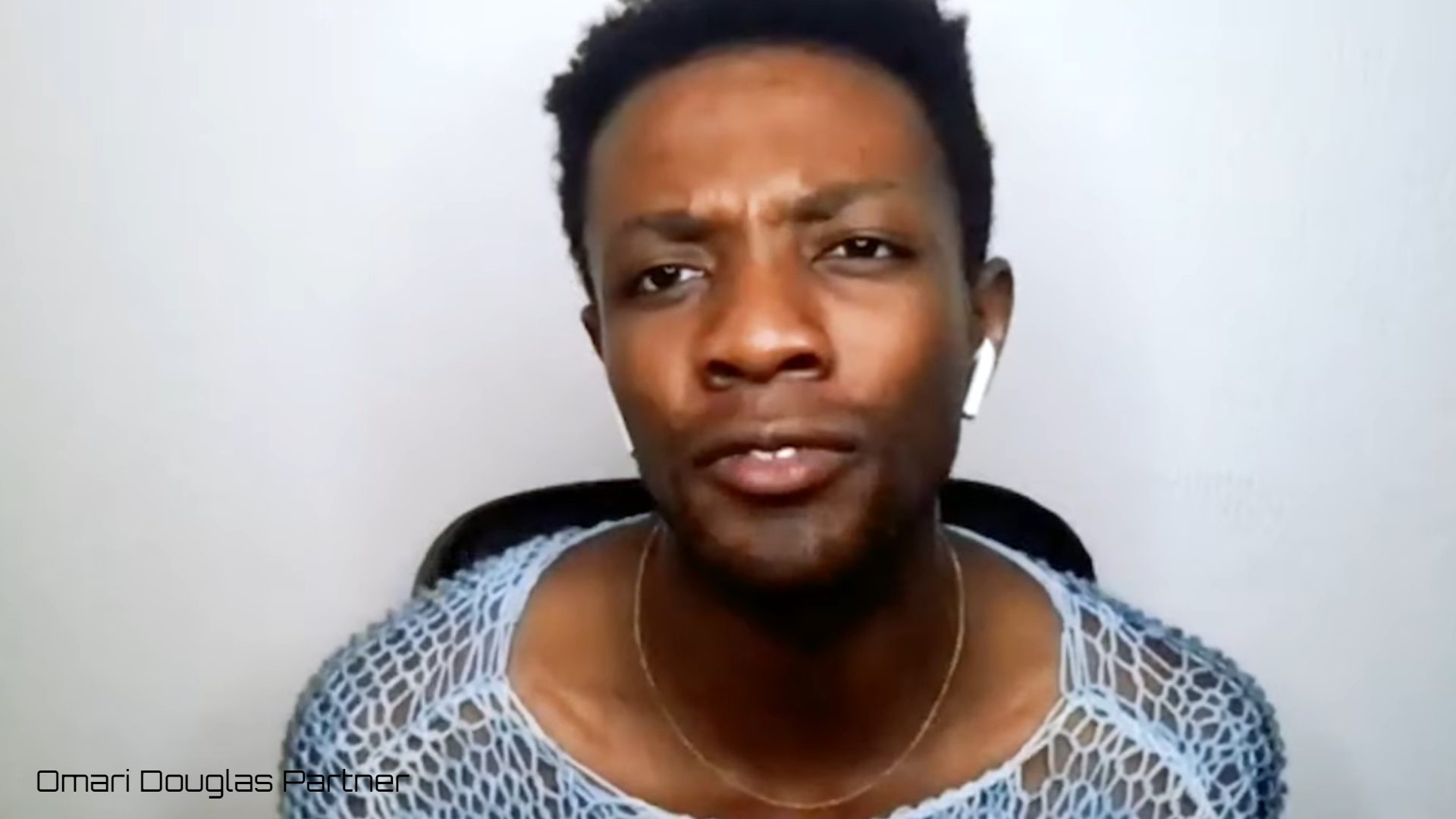 The news was doing rounds that since Jodie Whittaker, who currently plays The Doctor in BBC’s Doctor Who, will be leaving the series, the actor who will be filling her shoes is said to be Omari Douglas. He is not the only new entry after season 13, but sources also suggest that It’s a Sin’s creator Russell T Davies will also be returning to the show. But the other news that caught the attention of the fans the most was Omari Douglas and his rumored partner collaborating on a new project named “Constellations”. Fans have been fixated on finding out about this new man in Douglas’s life. In this article, we have gathered and put down all the relevant details about the current partner as well as the relationship status of Omari Douglas.

Though Omari is said to be the perfect choice for playing The Doctor, he is presently very much invested in his upcoming play Constellations. His Instagram handle is proof of the easy chemistry he shares with his costar Russell Tovey. He has been dropping hints about them being an item as they play the first gay couple of this acclaimed romantic drama. He was most recently seen in Channel 4’s new hit series It’s a Sin. Douglas portrayed the vibrantly brave character Roscoe in a storyline that unfolds in the AIDS epidemic between the years 181 and 1991. Not many people knew about him until he was cast in this HBO’s five-part series. 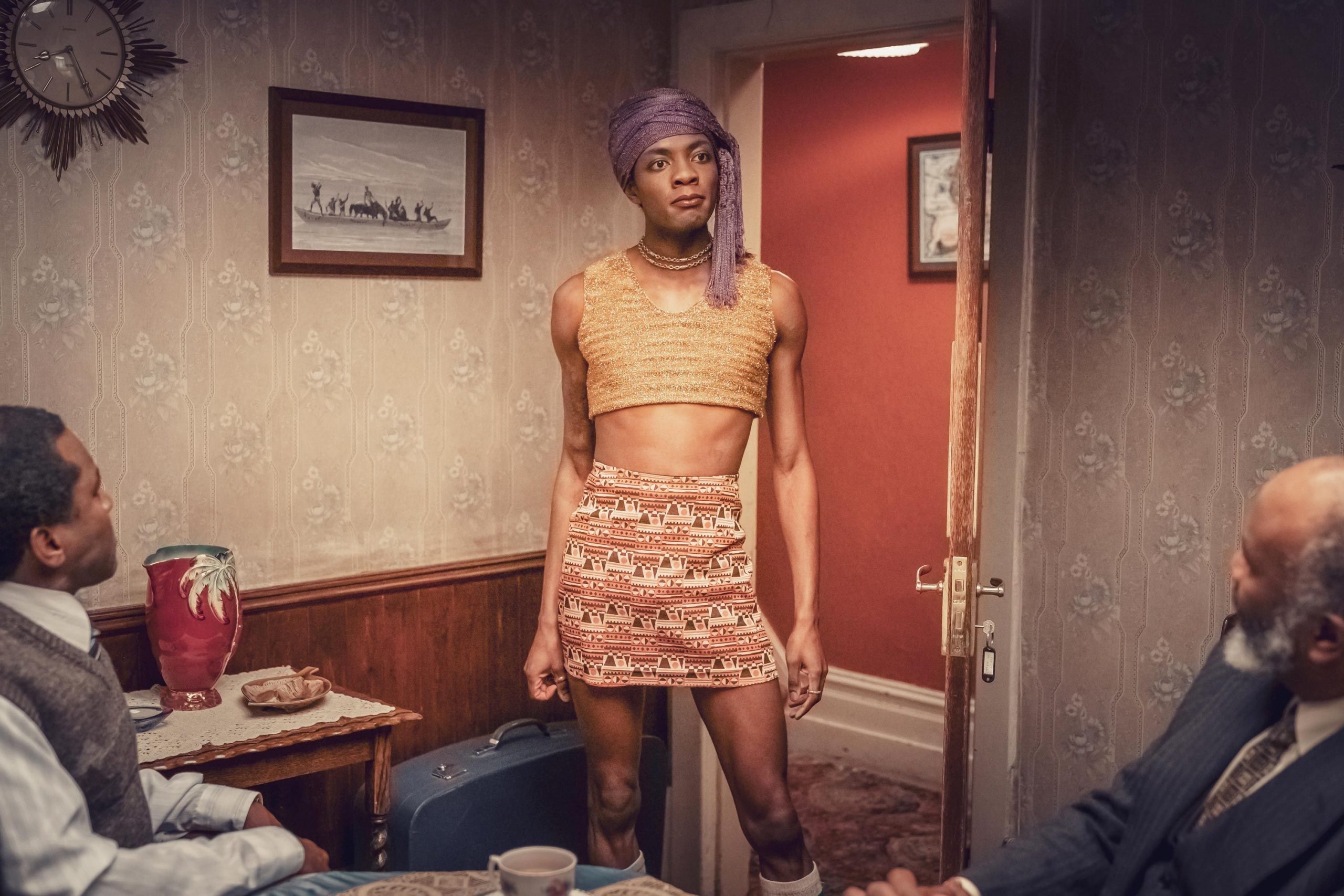 Omari Douglas in ‘It’s A Sin’

Born and raised in Wolverhampton, England, Omari Douglas made his TV debut with It’s a Sin which is now Channel’s 4 most binged series of all time. He is 27 years old still in the initial stages of his career that mostly includes stage work. The list of His credits goes as long as one’s arm and includes Rush at the King’s head theatre, Peter Pan’d Regent’s Park Open Air, and Jesus Christ Superstar. Douglas’s next project includes Midas Man, which is a feature film following a visionary music manager Brian Epstein. He will be seen starring alongside Jacob Fortune Lloyd, Emily Watson, Eddie Marson in Jonathan Wakeham’s screenplay.

As of 2021, Omari Douglas is said to be in a relationship with his gay partner Russell Tovey. There is not much authenticity in the speculations, but Omari’s Instagram handle has lately been loaded with snaps of them. Omari and Russell have been spending a lot of time together, but that is considered to be mainly because of a common project they have been working on. In the caption of one of his recent posts, Omari Douglas was all praises for Russell and said that he was in very much awe of him and called him a wizard. This is not the first time he has been like this, and that has led to fans speculating about the two of them being an item. 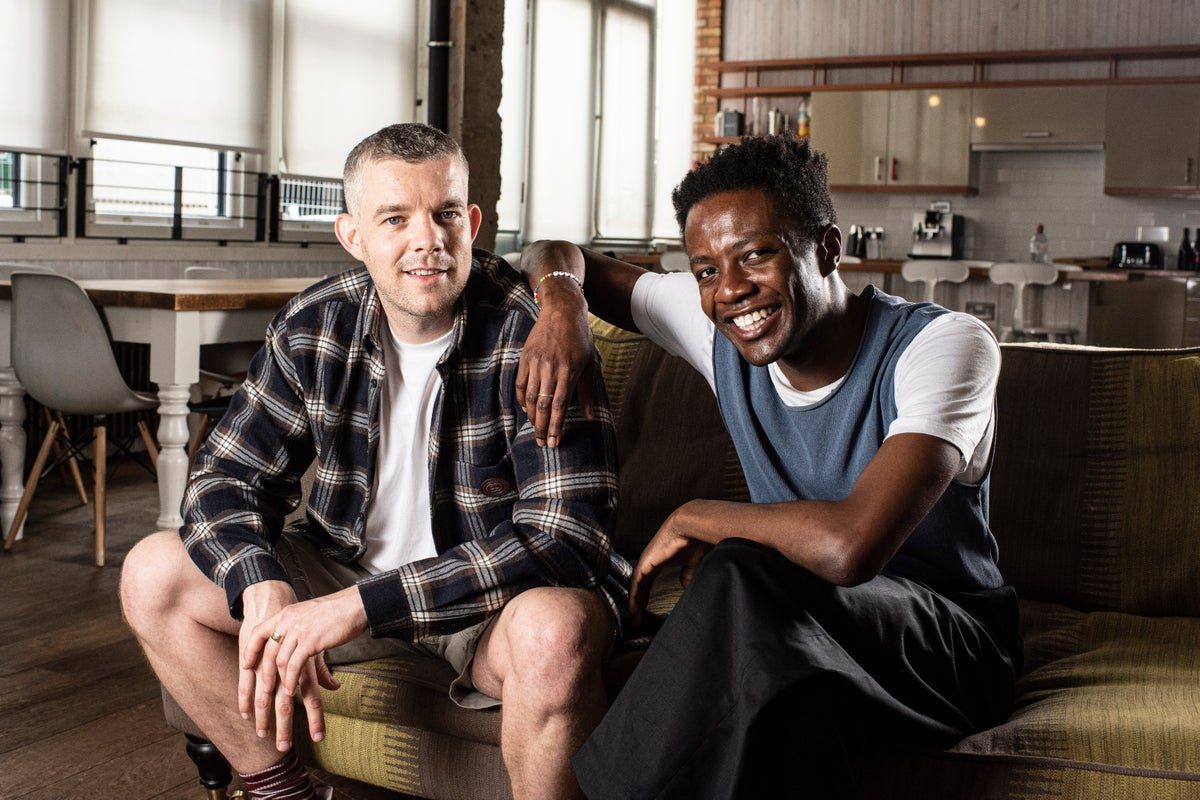 Who is Russell Tovey?

Russell Tovey is an English actor best known for portraying the role of werewolf George Sands in the BBC’s supernatural comedy-drama Being Human. Moreover, he has stared in the sitcom Him & Her, Looking, the History Boys, and BBC’s Sherlock. Like Douglas, Tovey is also openly gay and has previously dated rugby coach Steve Brockman in the year 2016. Not just dated but they both got engaged two years later in 2018 but reportedly parted ways the same year. Some reports even suggest that Steve and Russell have once again reconciled and are still together.

Since Omari Douglas and his rumored partner Russell were romantically linked together, neither of them has addressed the rumors. They have not either confirmed anything about their said relationship, which has made the fans believe that they are indeed in a relationship. And now that they both are playing a couple in Nick Payne’s new West End revival of Constellations, their chemistry will get even more applauded. However, he is indeed in a relationship. Then he will update his fans about that soon through social media. For further updates on his dating life, stay tuned.