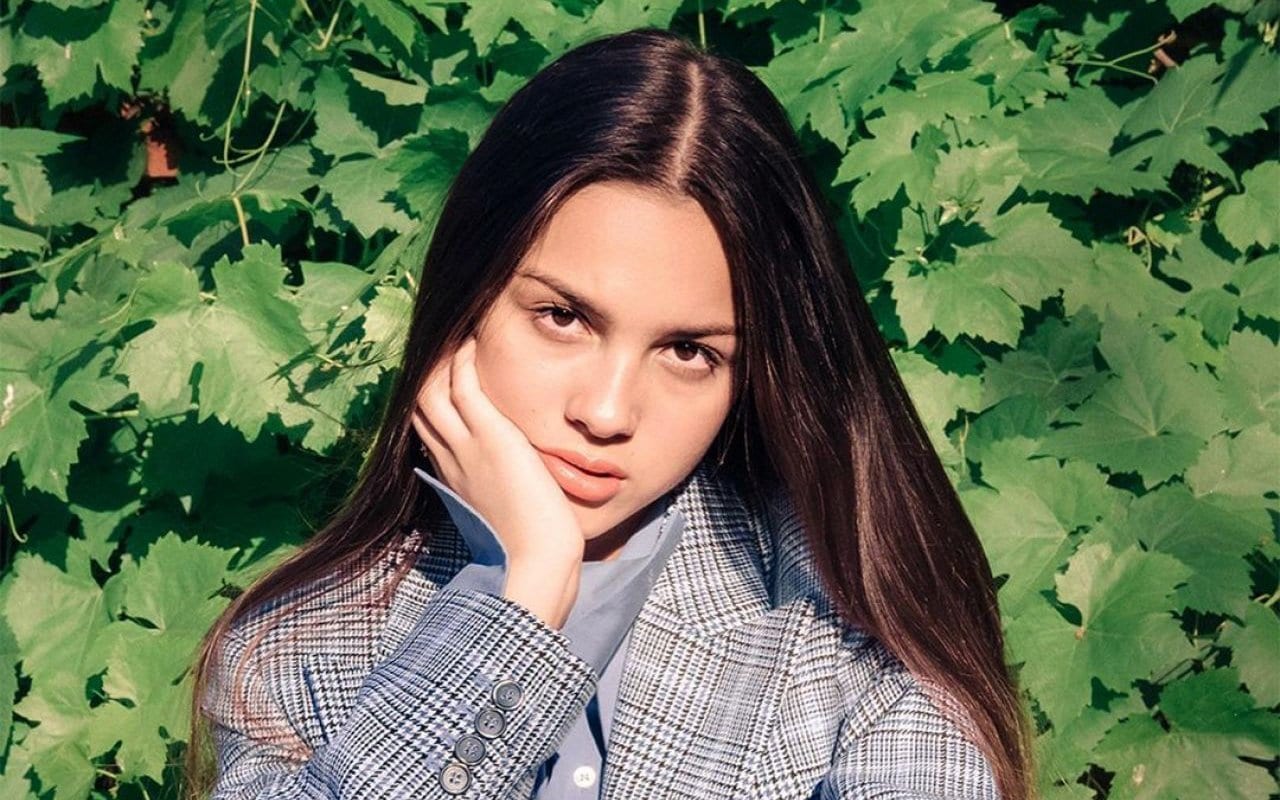 We all know the popular actress of America who by profession is also a singer named Olivia Rodrigo. Though she started her career long ago she came to the mainstream limelight with the role of the popular character that she portrayed in the popular series of Disney titled Bixaardvark. The name of the character was Paige Olvera. Soon enough she earned more and more opportunities to play different characters. She also played the role of one of the major characters in another of the popular series of Disney named High School Musical: The Musical: The Series. Apart from that she also signed a contract with the popular company named Interscope and Geffen Records.

Working under the company she released her first single titled Drivers License. The song was released in the month of January 2021. Being sang by such a great singer, the song made its way to acquire the top position in the Singles charts of different countries around the globe, which included the United States as well. Following the release of her first single, shortly she released her second and third singles with the titles Déjà vu and Good 4U. Both the songs are released in the month of April and May respectively. Combining her three popular singles she made her debut album titled Sour. The album is said to out on the 21st of May in 2021. 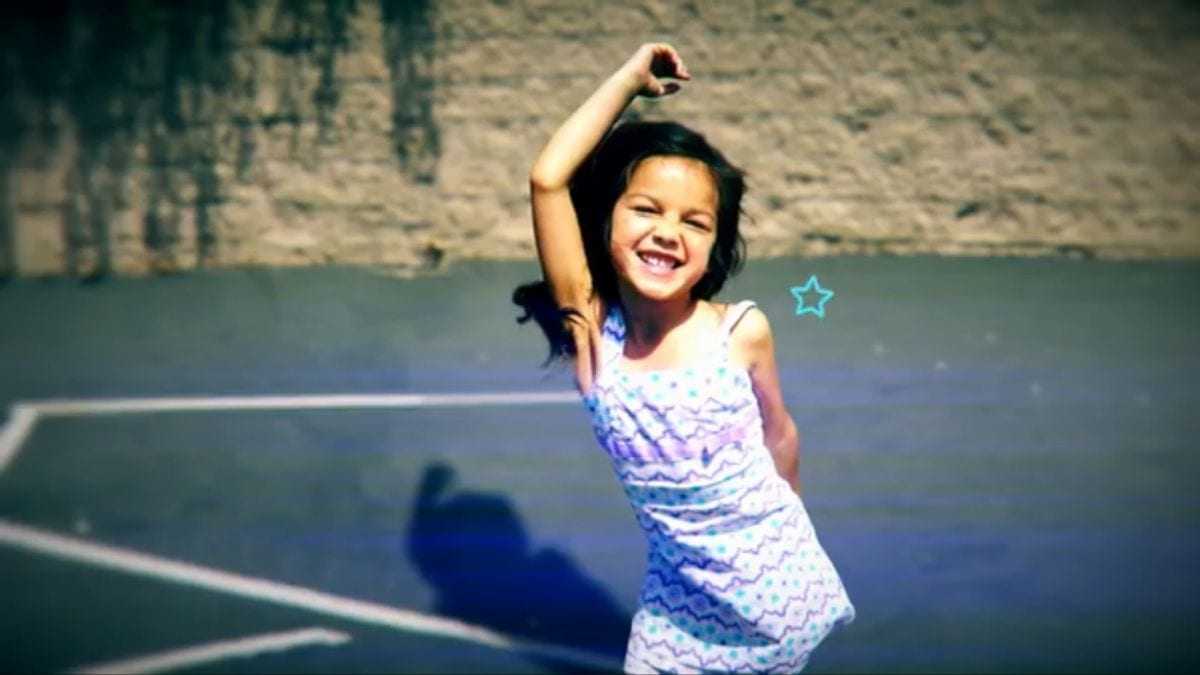 Fun picture of Olivia Rodrigo as a kid

Born on the 20th of February in 2003 in the beautiful city of Temecula which is located in California was the kid who grew up to be one of the popular singers and actresses named Olivia Isabel Rodrigo or as we may know her Olivia Rodrigo. She belonged from a family of mixed race, where her father’s ancestry is traced back to the descents of Filipino. On the other hand, her mother’s ancestry is traced back to the descents of German and Irish. Being passionate about acting, she started taking her acting and singing classes from the early age of six years. With that, she got her first acting opportunity under the theatrical production of Lisa J. Mails Elementary School. Apart from that she also became a part of the Dorothy McElhinney Middle School. But as it is destiny is meant to be, she along with her family moved to the city of Murrieta which is located in Los Angeles. Moving there she continued her acting. Soon enough she earned the opportunity to play a major role in the popular series named Bizzardvark. 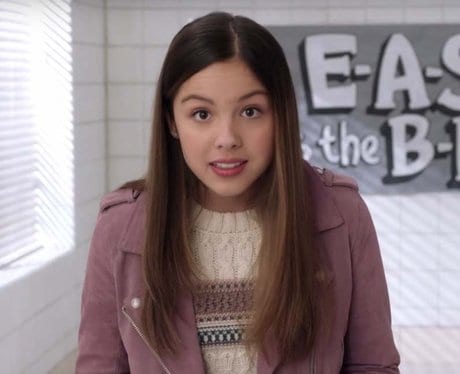 Olivia Rodrigo in the role of Nini Salazar-Roberts

After a period of three years that is in 2019, she was offered the role of the lead character in another popular series that was aired on the Disney channel named High School Musical: The Musical: The Series. She played the role of the character named Nini Salazar– Roberts. The series was aired in the month of November of that year. Apart from playing the role of the lead character she also composed the soundtrack of the show that was titled All I Want. Not only that but she also collaborated with the popular singer named Joshua Bassett. Together they made the song named Just for a moment. With her composing skills, she also earned praises for her acting skills which she did with the popular star named Joel Keller. 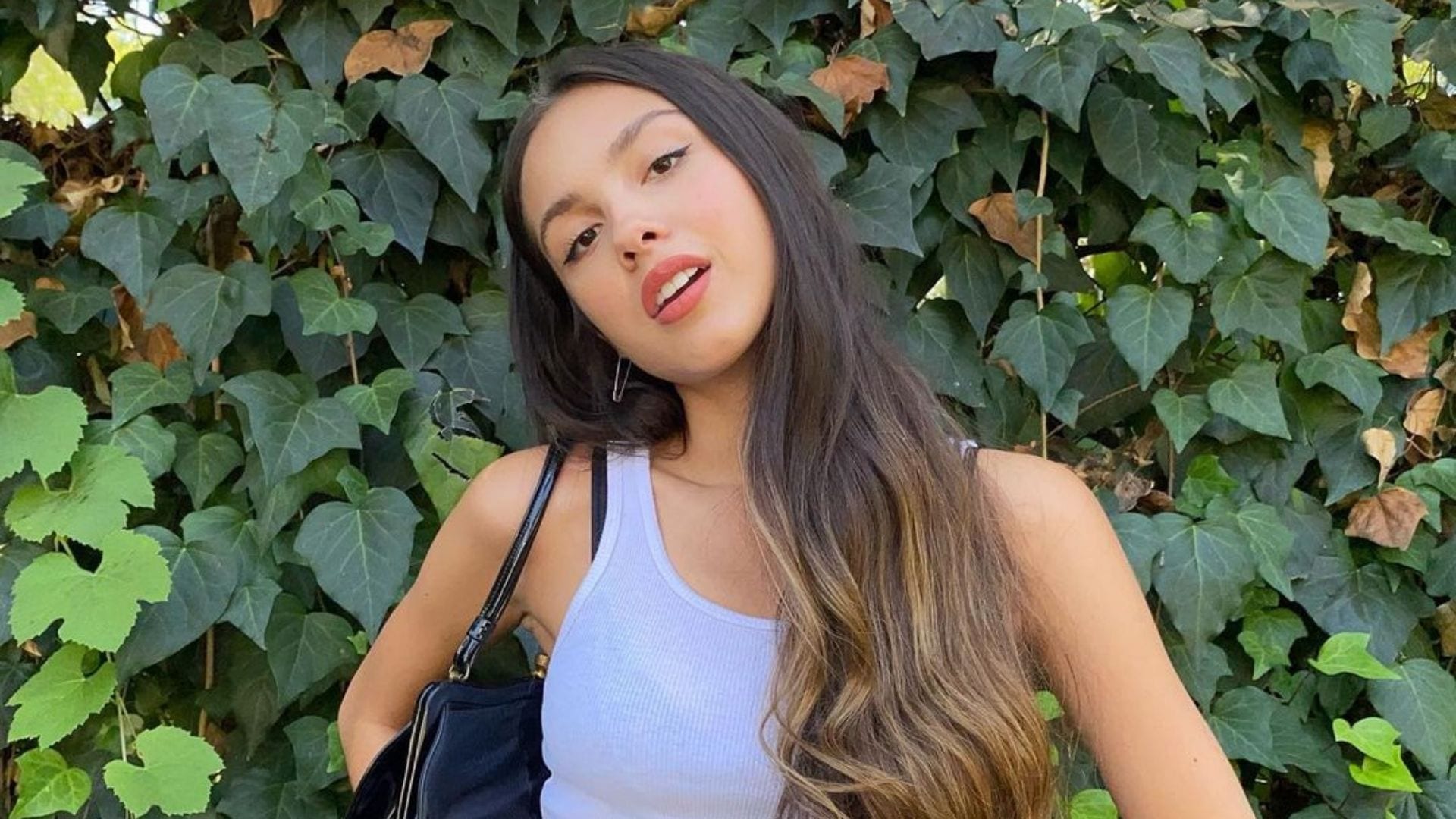 The popular star of America who made the debut in her career with the role of the popular character of Disney is none other than but Olivia Rodrigo. Apart from that, she is one of the popular modern singers with popular songs namely Driver’s License and much more. Rodrigo makes her earning with her great skills of acting and her awesome singing skills gives a push to her earnings. With this Olivia, Rodrigo holds a net worth which is estimated to be somewhere around $4million, which further makes her a millionaire.