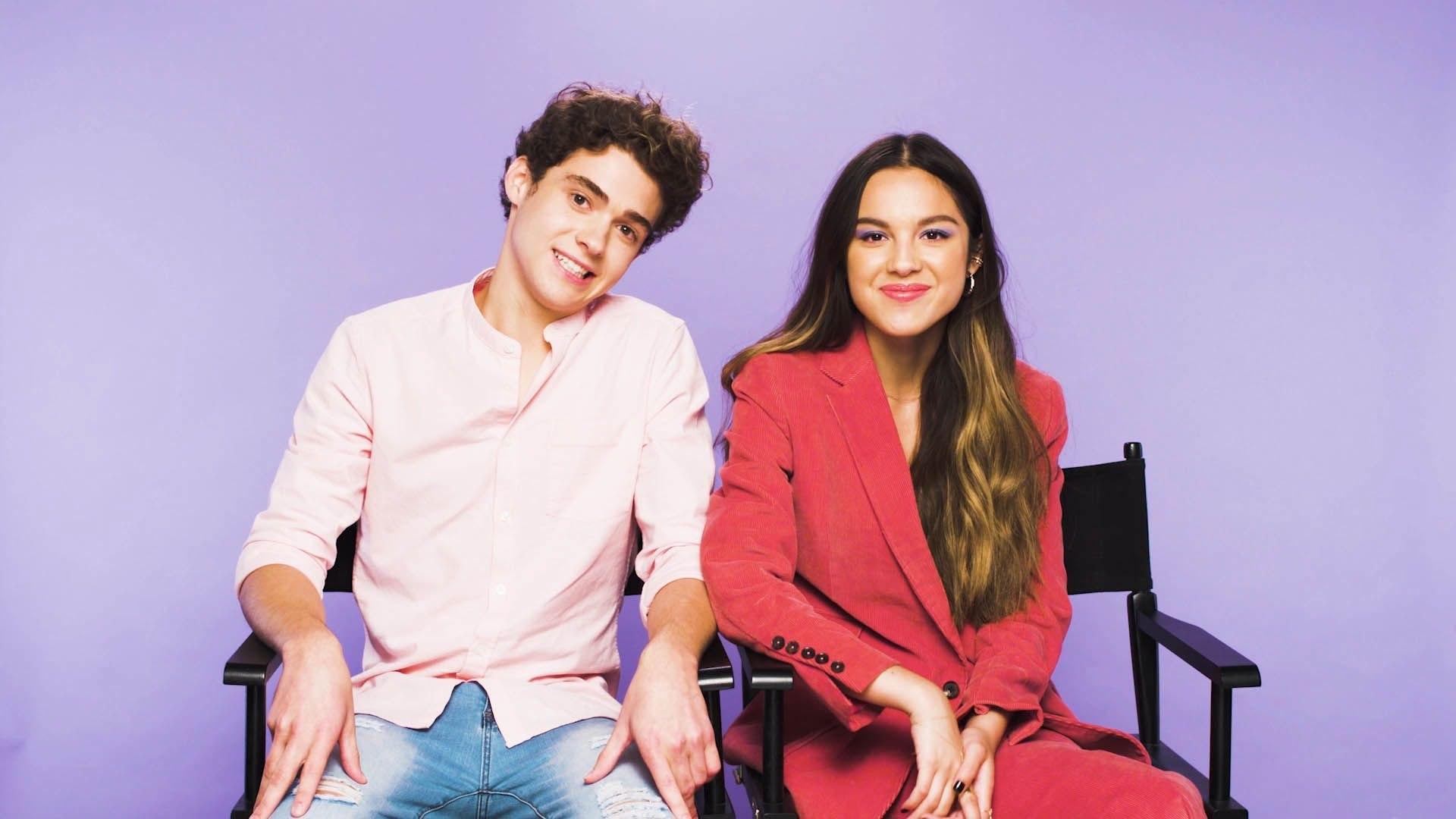 Olivia Rodrigo and Joshua Bassett are well-known personalities among the youth. Both of them are American actors who starred opposite each other in a Disney+ mockumentary musical drama series, High School Musical: The Musical: The Series which was released on November 8, 2019. The series was inspired by the High School Musical film series and is created by Tim Federle. Olivia played the role of Nini Salazar-Roberts, and Joshua plays the role of Ricky Bowen the story follows the storyline of the previous film series.

Apart from being an actor, both Olivia and Joshua are passionate about music and have great vocals. And one of their recent songs ignited a controversy on the internet, and people who love them and keep up with them are getting crazy over it and are coming up with different theories. So, let us dig more into the actors, their controversy, and the possible causes. 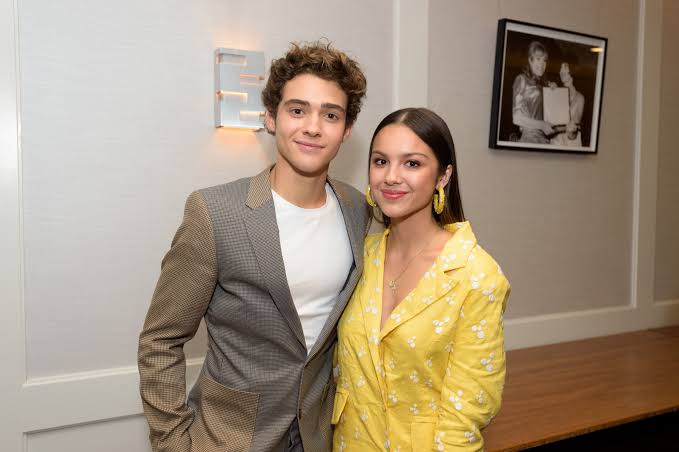 Olivia Rodrigo was born on February 20, 2003, and was raised in, Temecula, California, U.S. She was interested in acting and singing at a young age and took classes for learning. Her first acting debut was the leading role in the video film, An American Girl: Grace Stirs Up Success. She also appeared as Paige Olvera in the Disney Channel series Bizaardvark. According to 2021 reports, she has a net worth of $4 million. 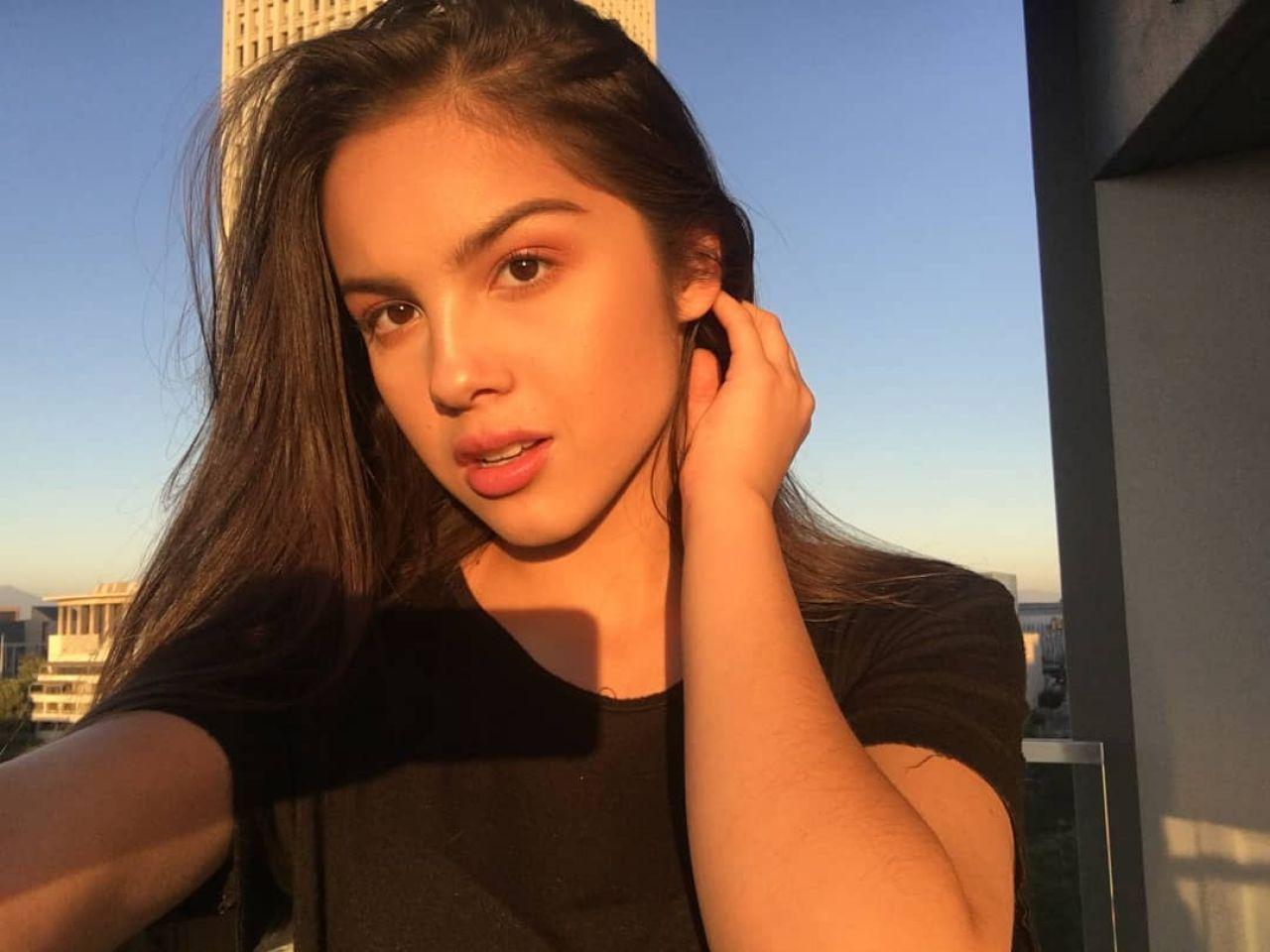 Olivia Rodrigo is an amazing actress and singer

Joshua Bassett was born on December 22, 2000, in Oceanside, California, U.S. Joshua also had an interest in singing and acting and was a part of a community theater production of High School Musical as J.V. Jock No. 2. He also appeared in the Disney Channel television series Stuck in the Middle and High School Musical: The Musical: The Series playing the role of Ricky. Joshua also co-wrote and released songs “Common Sense”, “Anyone Else” in 2020. The net worth of Joshua is estimated to be $570,000. 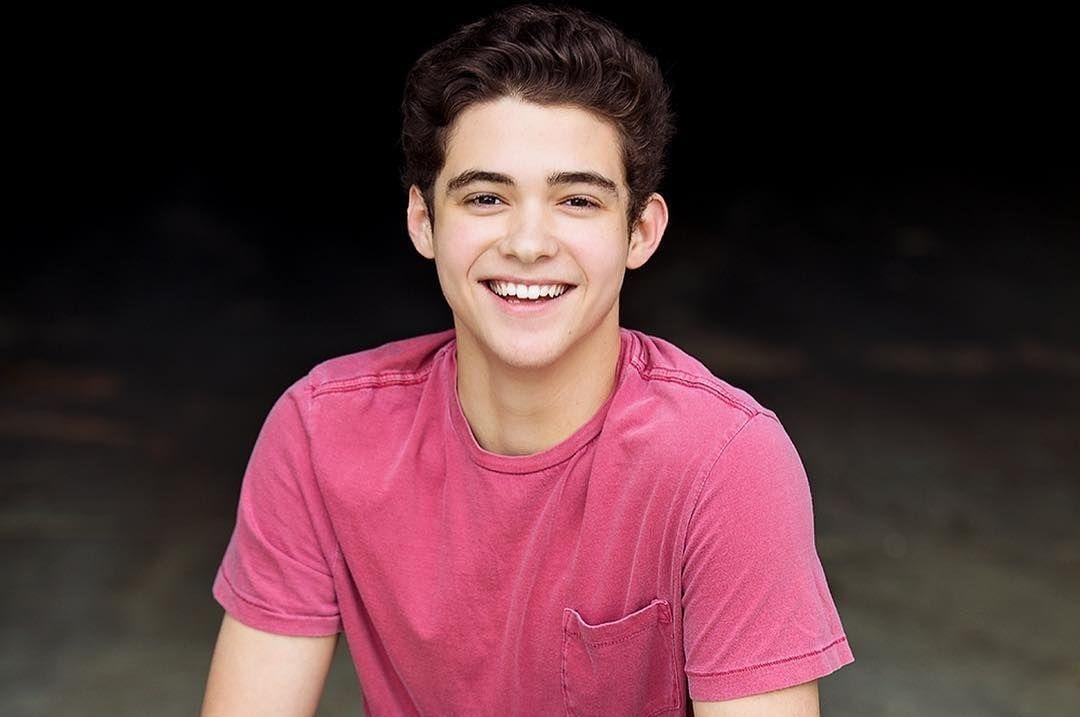 Joshua Bassett is an actor who starred in Disney movies and shows, and also a singer

Know About The Controversy Surrounding Olivia And Joshua

So, starting from the very beginning, Olivia and Joshua were rumored to be in a relationship in 2019, because of their amazing chemistry on-screen and off-screen. The rumors started turning true as Olivia mentions that Joshua, for the first time, took her on a long drive trip, and she remarked it as a trip she will always remember. After this statement, their shippers got too much excited as their faves are not only good co-stars but are also dating. Though none of them clearly confirmed their relationship. It was all good until the mid of 2020, their fans speculated something unusual between them as Olivia uploaded a TikTok video mentioning a failed relationship, which might hint at their breakup. 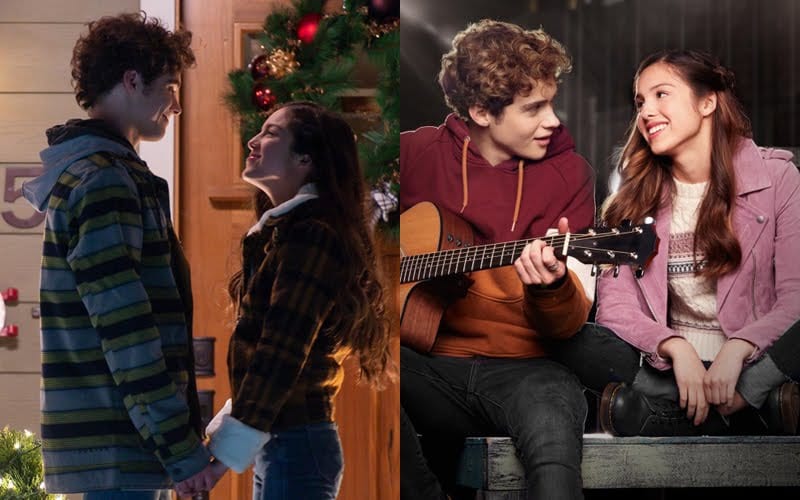 After a few months, Joshua was spotted having lunch with Sabrina Carpenter, after a few days, they even attended a Halloween party dressed as Lavagirl and Sharkboy. Things get more complicated when Olivia released her debut single on January 8, 2021, named “Drivers License”. The song immediately caught attention as people got impressed by her amazing singing skills, and it soon became an internet sensation. The song was used in multiple Instagram and TikTok reels, as the song is both catchy and has perfect emotions. Everyone initially thought the song was about receiving driver’s license, though she was still one month away from being an adult the time when the song was released. Slowly, when people started to understand the lyrics, they could sense there is something more to it. 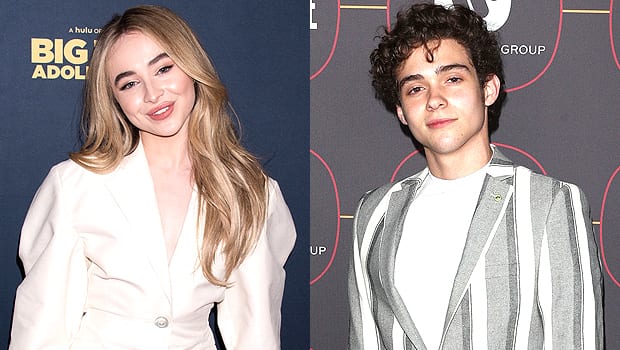 The lyrics of the song like And you’re probably with that blonde girl/ Who always made me doubt/ She’s so much older than me/ She’s everything I’m insecure about” and “And I just can’t imagine how you could be so okay now that I’m gone”. The fans started doubting that the song is about Joshua and the “blonde girl” or “brunette girl” (in another uncovered an original version it was mentioned brunette) she is referring to is probably Sabrina Carpenter. If you think this is all you’re absolutely wrong because there is more to the drama. 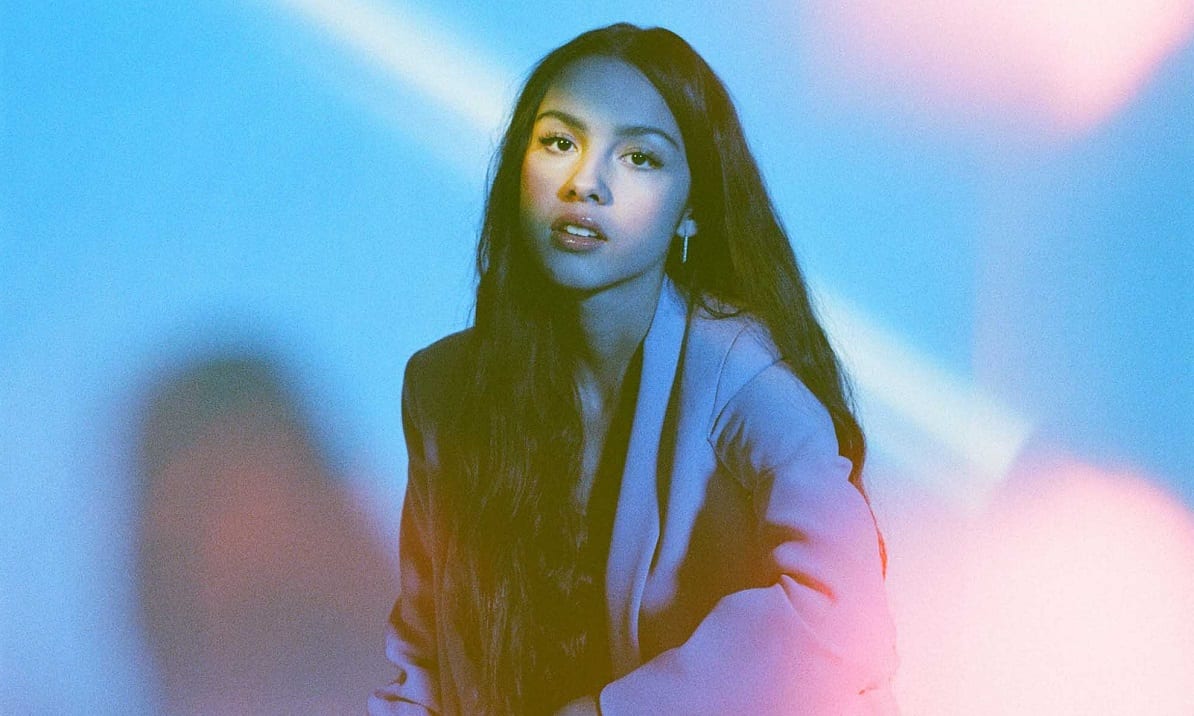 A few days after “Driver’s License” was released, Joshua released another song, “Lie lie lie”. The lyrics in the song goes like “You’ve been lying to yourself/ Lie to everyone else”, “I know what you say about me/ I hope that it makes you happy” and “So you’re telling them it’s all my fault/ You’re the victim this time” which probably means the song is a reply to Olivia’s song. Sabrina too released a song after that named “Skin” where she uses the reference “blonde”.

However the fans don’t seem to be convinced by his song, and also other co-stars of High School Musical: The Musical: The Series commented and supported Olivia’s song, so it might be an indication that Olivia must be right. No matter who is right but Olivia’s song “Driver’s License” ranked number one not only in the United States but also in other countries. She released her debut album, Sour in May 2021 following by the release of two more bops, “Déjà vu” and “Good 4 U”. Good 4 U became the second single to secure number one place in the US charts. And we hope she achieves more success with time! 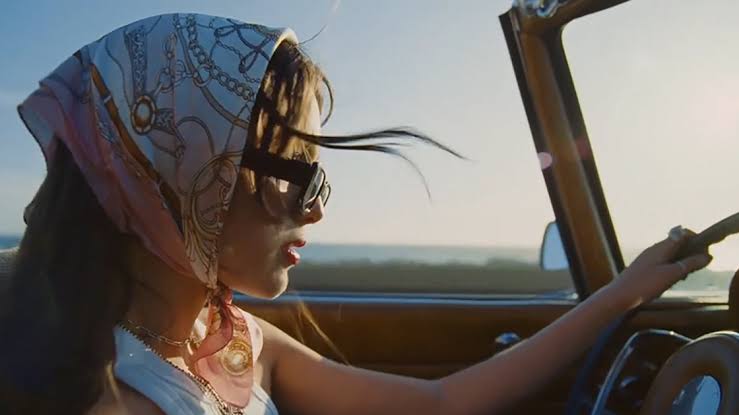