by Ranjita Paul
in Entertainment
0 0
0

Want to know more about Olivia Newton-John’s missing boyfriend being found? British songwriter, singer, actress, entrepreneur, and activist Olivia Newton-John is a woman of many talents! From her mucus tracks making its way into US Number Ones to Billboard Hot 100, the celeb had made a name for herself over the years. The star had Ben through a tumultuous personal life after her partner Patrick went missing for a while, and it took a huge toll on the star. However, she found love again, and Patrick’s missing case turned out to be way more shocking than you can imagine.

The four-time Grammy Award winner has managed to sell an estimated 100 million records worldwide! Olivia Newton is also an actor and has worked on various health awareness issues, and has participated in numerous fundraising events as well. Newton-John gained huge critical applaud after she played the lead role of Sandy in the iconic film Grease back in 1978. Let us do deeper into the entire controversy of Olivia Newton-John boyfriend, Missing Found

Olivia Newton’s former beau Patrick McDermott made headlines after he went missing back in 2005.  He was reported missing after he was absent and never came back from an overnight fishing trip off the coast of California. The cameraman has been a keen fisherman. He was a passenger on the chartered boat Freedom that left the San Pedro marina in LA for San Clemente Island. 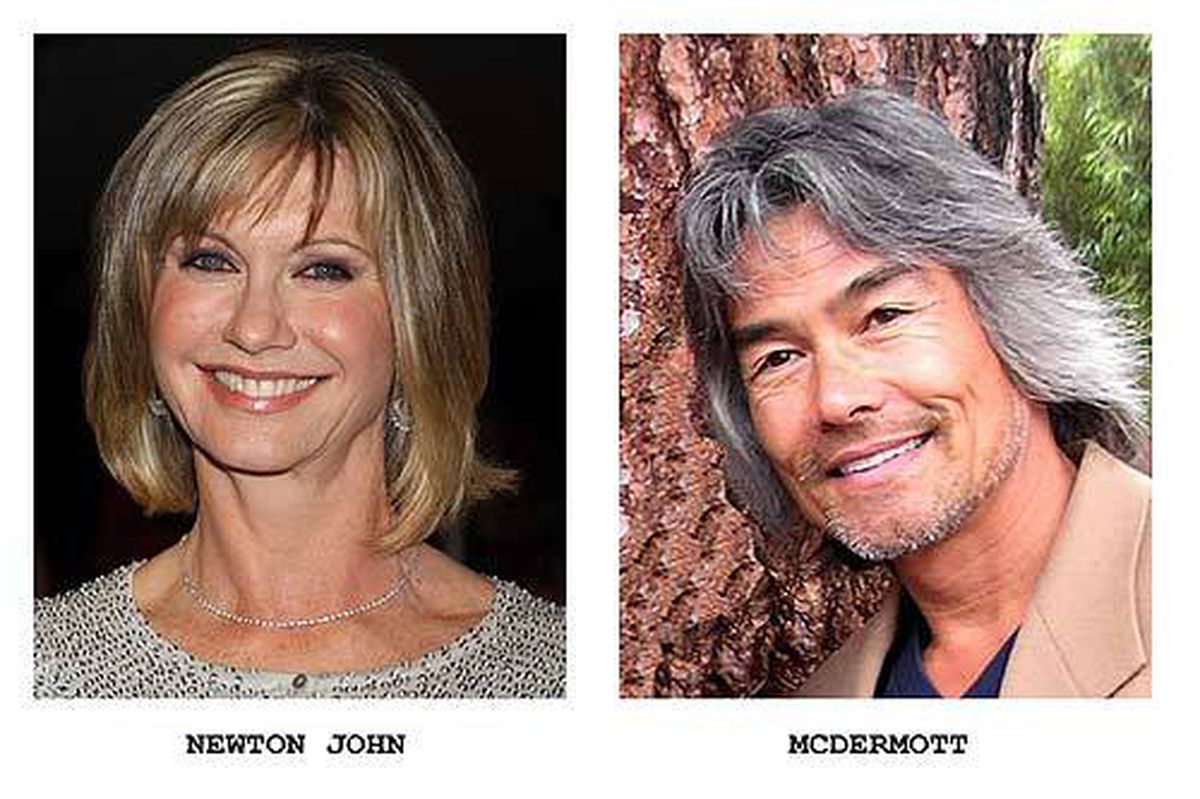 The Hollywood cameraman left everyone shocked after going missing during a 2005 fishing trip off the coast of California. All his near and dear ones were surrounded by questions that remained a mystery for a long time. As everyone was curious about what happened that horrifying; night 16 years ago, the reality is bitter than you can imagine.

Also Read Alan Hawkshaw Net Worth: How much Did he Earn before Dying?

Did Patrick McDermott Fake His Death?

With no lead on Patrick’s disappearance,  the Grease actress lame-eyed her loss and admitted that she has slowly accepted his death.  It was back in 2009 when a popular investigating show claimed that Mr. McDermott disappeared and faked his death to avoid debts. These debts include an amount of $8,000 that he allegedly owed to his ex-wife for child support. Patrick McDermott even appeared on America’s Most Wanted, and his escapades were reported with more shocking facts! It turns out he was living in Mexico with his German girlfriend. Take a look at this video as the beloved singer celebrates a big milestone! It is the 40th anniversary of her hit track Physical!

I'm so excited to partner with @thirdlove to celebrate the 40th anniversary of my song "Physical"! ThirdLove Active is perfect for getting physical and embracing what #ComfortIsPower means to you. 💪
⁰
Head over to @thirdlove to learn more! pic.twitter.com/00LtLh6hk8

The missing man gave way to further suspicions after an investigator found out that he withdrew a huge amount before his supposed disappearance. It was further discovered that while Olivia and Patrick were together for eight long years, Newton-John and McDermott were not as close as they once were at the time of his disappearance and kept it under wraps. The pair reportedly broke up just weeks before, and it was not known after all.

The Grease Star Earlier Lamented About Her Former Partner

While the entire disappearance turned out to be a well-executed plan, the popular songwriter previously expressed grief and lamented about her former partner’s disappearance. The actress and songwriter were so disturbed by McDermott’s disappearance that she immediately hired a team of private investigators to track him down. While she went through a tumultuous path, she found her one true love when she met John Easterling. John has been her pilar as she struggles through breast cancer and emerges victorious.

Fans might be shocked to know, but a private investigator been discovered that the missing man had made a second passport bearing his birth name Patrick Kim. Not only that, but he reportedly withdrew his life savings from the bank just before he disappeared. To make things complicated, a Canadian pub owner Wes Stobbe was mistaken for Patrick, which further gave way to more and more complications. The man suddenly found himself on the covers of the newspaper only to realize that he had been mistaken for the mistaken cameraman while confusing fans even further.

Also Read: Amanda Abbington Boyfriend: All About Her Dating Life In 2021