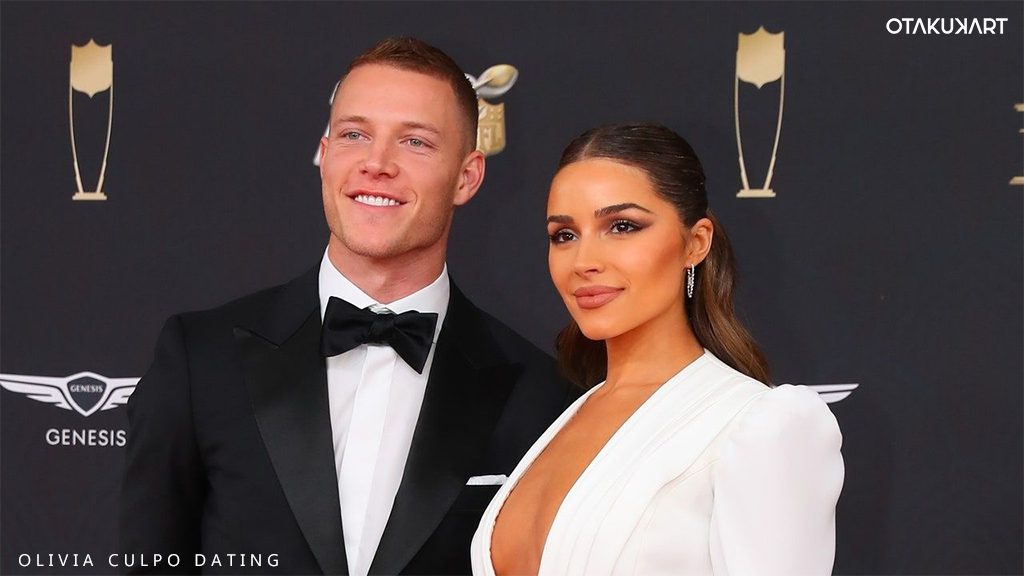 Who is Olivia Culpo boyfriend? Who is dating the American model? These questions are all around the internet since American beauty came into the spotlight. Olivia Culpo is an American fashion influencer who is famous for her styling and beauty. However, she also appeared in movies and television series. The 29-year-old fashion influencer is a true beauty who can enchant you with her looks alone. When you are as talented and beautiful as Culpo, you will have everyone’s attention. Undoubtedly, fans want to know more about the personal and professional life of this American fashion influencer.

Culpo dated many popular figures in the past. Therefore, people who are interested in gossips have always taken a keen interest in Culpo’s love life. Thus, the fans want answers to questions like- Is the American fashion influencer single? Who is Olivia Culpo Dating? Is the American model married? Does Olivia have any kids? Those who know little about the American fashion influencer and want to know more about her. So don’t worry about it anymore, as we will talk about Olivia Culpo boyfriend and professional life.

Who Is Olivia Culpo?

Culpo is an American fashion influencer, model, social media personality, and actress. She hails from Cranston, Rhode Island, where she was born to Susan and Peter Culpo on May 2, 1992. She is the middle child in the Culpo family, and she has four siblings. Olivia did her schooling from St. Mary Academy – Bay View, which is a Catholic all-girl school in Culpo’s hometown. She later attended Boston University but quit college before completing her graduation. 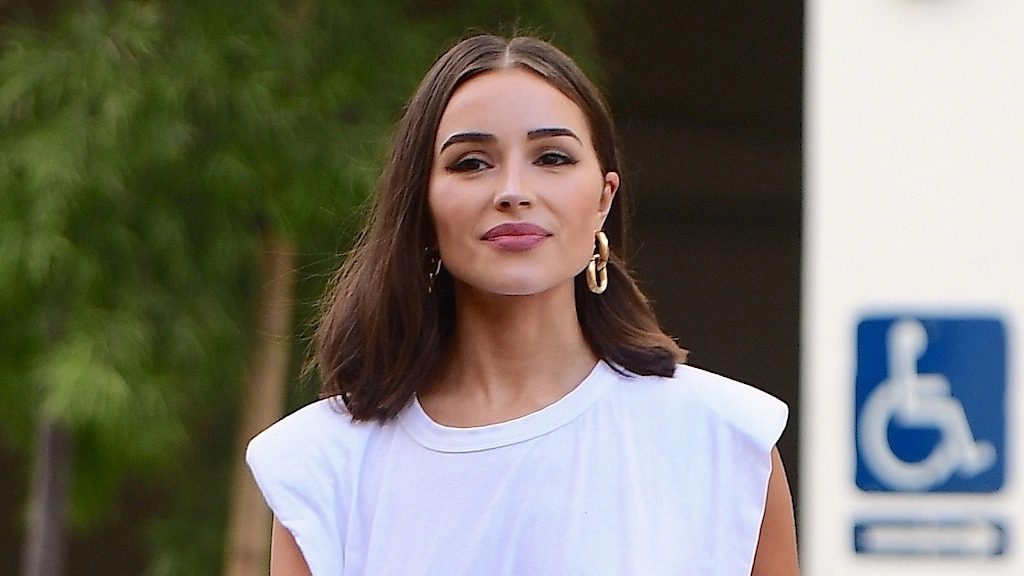 Since winning the major pageantry, it was no turning back for Olivia, and she became a successful fashion influencer and social media personality. She has a fan following over 4.9 million on Instagram and 227.7 thousand on Twitter. Also, besides modeling and fashion, Olivia Culpo has been interested in music. She learned to play the cello when she was in second standard and played for many orchestras at Rhode Island. She also attended the Brevard Music Center located in North California for two summers and also performed there.

Who Is the American Fashion Influencer Dating? 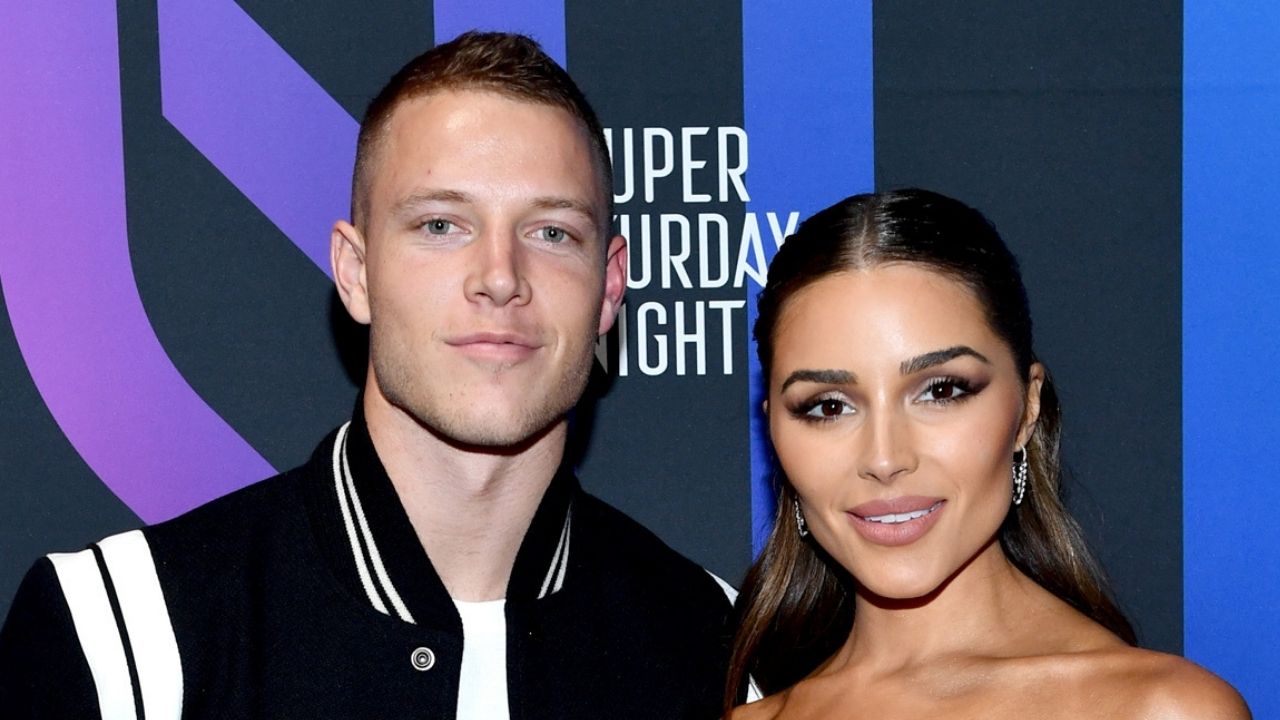 Christian McCaffery is a successful American footballer who played for the American giants, Carolina Panthers, as a running back. The couple currently lives together, and it seems they are really happy together. As Culpo and McCaffery don’t fail to set some beautiful couple goals on both their social media pages. Also, Olivia Culpo visits the matches of the Carolina Panthers to support her sweetheart. Further, many spotted her attending the match wearing the Carlina Panthers kit with McCaffrey’s name and number.

Also Read: Who is Davante Adams Dating in 2021? Who Is The NFL Player Seeing Now?

Who Dated Olivia Culpo In The Past?

Olivia Culpo’s boyfriend, Christian McCaffery, isn’t the only name associated with the American fashion influencer. The American beauty has dated many popular celebrities in the past. Culpo dated the American musician and actor Nick Jonas. The American fashion influencer began her relationship with Jonas back in 2013 when she came into the spotlight. The couple dated for two years then eventually broke up in early 2015. Currently, Nick Jonas is married to the successful Indian actress Priyanka Chopra. 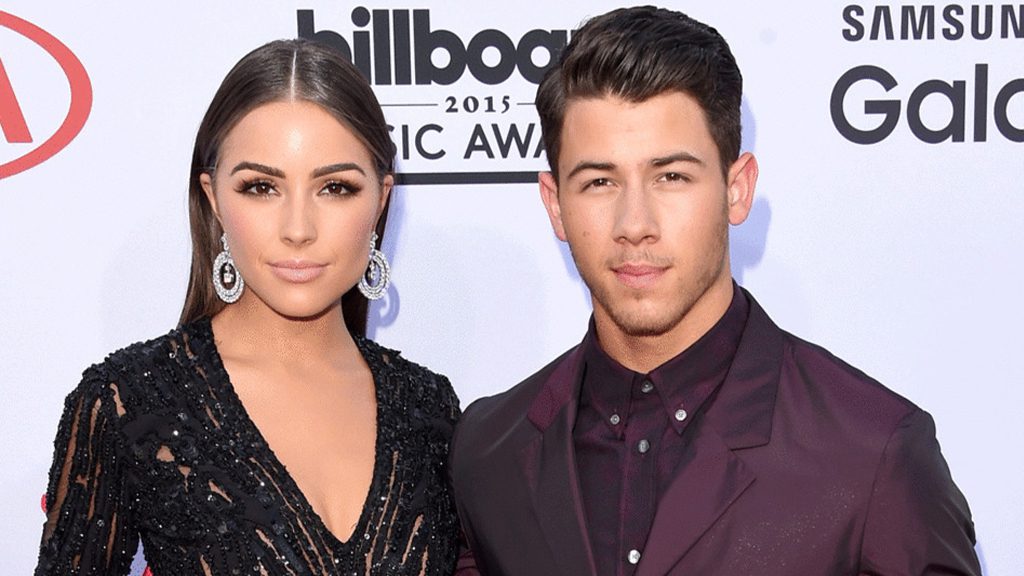 After dating Nick Jonas for two years, Olivia Culpo also went out for a while with the American football tight end, Tim Tebow, but the relationship didn’t last long, and they broke up in November 2015. Later, Olivia Culpo dated another American football star, and it was none other than the current Houston Texans wide receiver, Danny Amendola. However, the relationship between Culpo and Amendola wasn’t a smooth one. As they had a very 0n-and-off relationship and it also came to a permanent end in April 2019.

In this article:Olivia Culpo Boyfriend