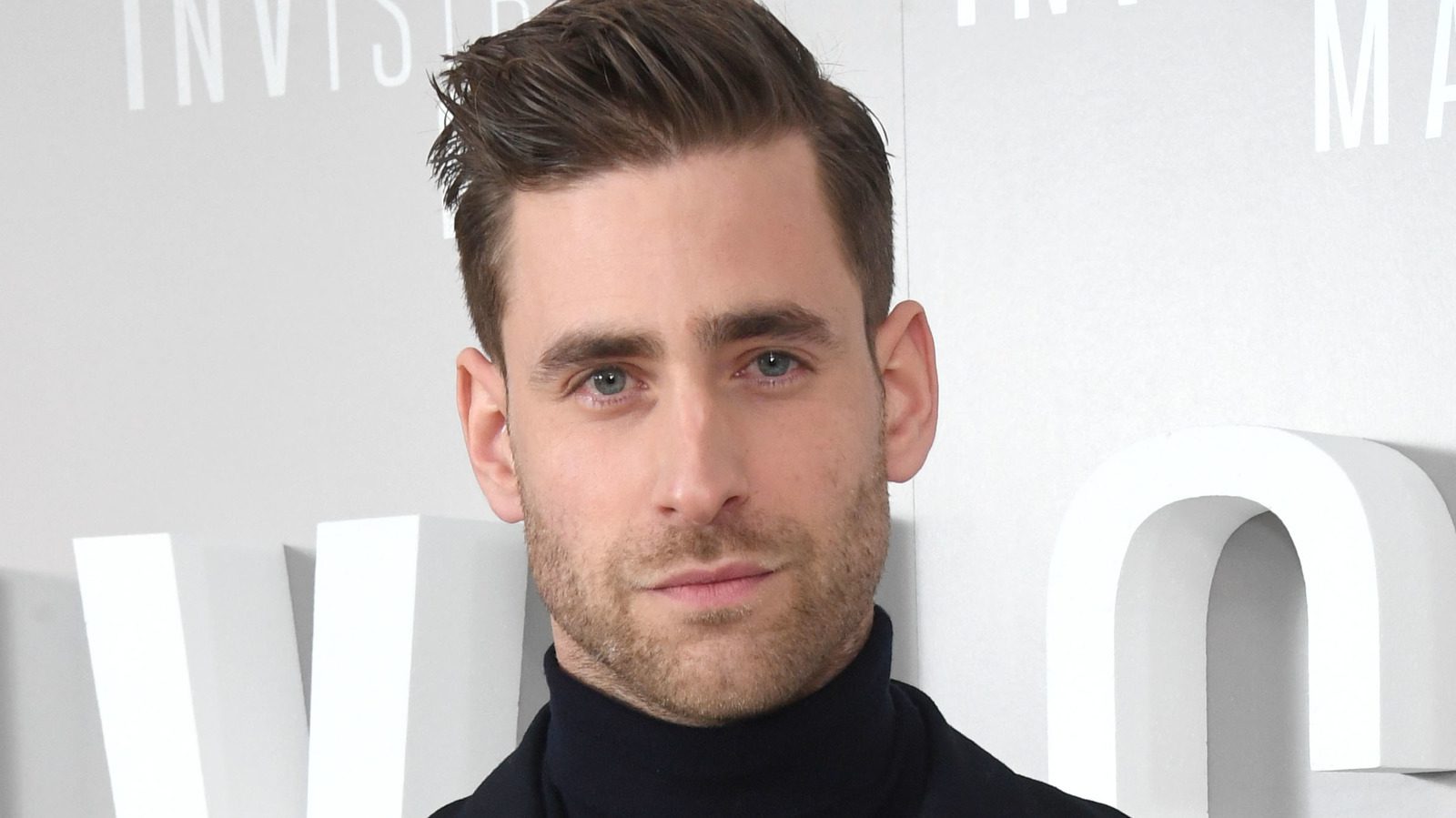 Who is Oliver Jackson Cohen’s Girlfriend? Fans were curious about the actor who played the role of Peter Quint in The Haunting of Bly Manor. Peter was showcased as the mysterious figure who Dani Clayton, played by Victoria Pedretti, first notices mysteriously lurking around the house. The actor has been applauded for his treatment of complicated characters in the hit Netflix series and then his portrayal of a deranged man in The Invisible Man.

Oliver Jackson Cohen was also a part of the first season of Haunting Hill. He played the role of Luke Crain in The Haunting of Hill House. As fans recall, Luke was Nell’s twin brother. Like too, like the rest of his siblings, he was tormented by his past experiences in the first season that led to ominous consequences. Let us take a look at all the details about the rising question of Oliver Jackson Cohen’s dating life. You will be surprised to know who it is as she is also from the industry as well!

Who is Oliver Jackson Cohen’s Girlfriend?

Oliver Jackson Cohen is dating his girlfriend, Jessica De Gouw. The Haunting of Bly Manor star is officially off the market after it was revealed that he has been dating Australian actress Jessica De Gouw for a while now. The couple was initially co-stars started dating after starring in NBC’s Dracula series. The series went on for one year, but the pair have been going strong together since 2013. Not only that, but the actress has often posted mushy pictures of the two as they were seen together on a few red carpet appearances as well. Jessica once made a hoot grid and said that she thanks her lucky stars for her beau Oliver Jackson! While the two are not quite open about their relationship in interviews, they sure do know how to keep the spark alive! 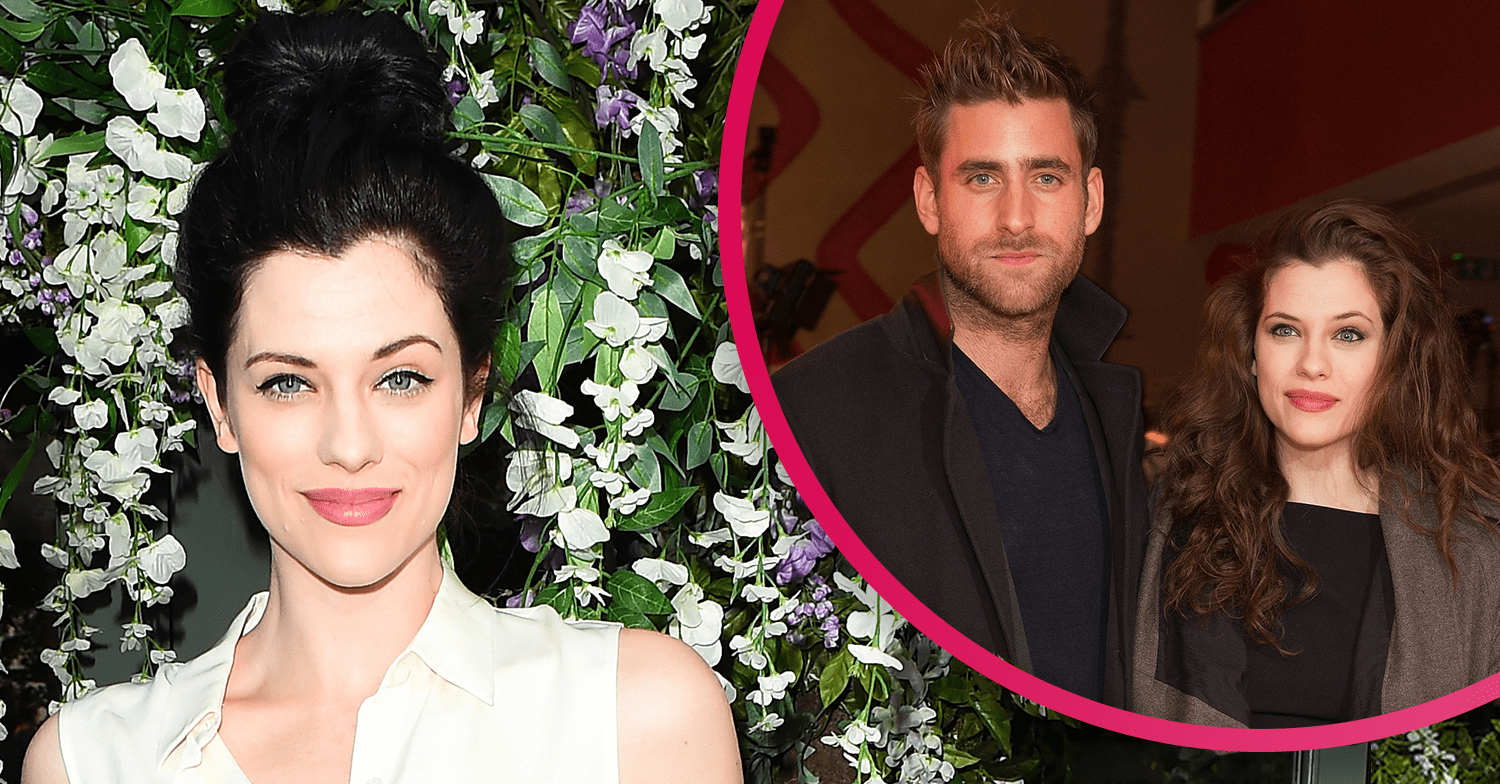 The two have often shared glimpses into their relationship with fans on their respective social media platforms. Not only that but the actor once wrote how life wouldn’t be the same without his ladylove! Jessica has been a part of several notable shows, The Crown and Arrow. Both the actors started to date after starring alongside each other on the series Dracula and have been together since then.

What Do We Know About Jessica De Gouw?

Jessica De Gouw has also starred in Pennyworth as Melanie Troy and Operation Buffalo as Eva Lloyd-George. Her work also includes The Secrets She Keeps and Gretel & Hansel as Witch. De Gouw is all to set to appear in The Drover’s Wife that will make its release sometime around 2021. Take a look at the trailer of the psychological thriller starring the actress.

We are yet to see it all as the film is currently in post-production. Fans have seen de Gouw currently playing Helena Bertinelli / The Huntress in the hit superhero CW series Arrow. The actress is also known for starring in Dracula and the WGN series Underground as well.

Oliver Jackson Cohen Opens Up About His Roles.

While the actor says that his Bly Manor character Peter is a villain, but further emphasizes, Cohen also sheds light on the that he is also is a fully developed character as he is the one who has experienced trauma and isn’t the same guy with everyone in his life. The actor has a knack for playing complicated roles with various shades into it. 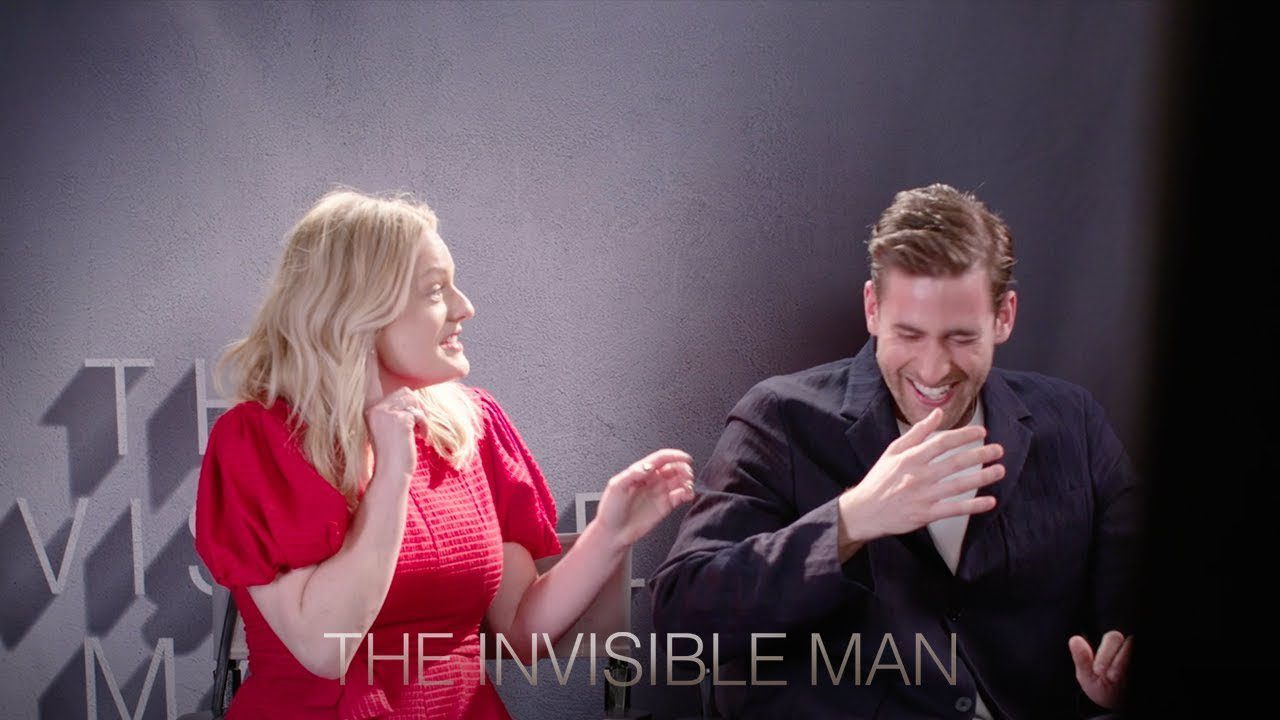 While talking about the shades of his character, Oliver says that he had great fun building Peter, and it was interesting to see how the makers are going to have him be the villain and why he is like that. Oliver has earlier played the role of a deranged boyfriend in the acclaimed film, The Invisible Man. Jackson-Cohen played a mentally unstable optics engineer who fakes his own death so he can stalk and torment his unstable former girlfriend, played by Elisabeth Moss. The movie was a huge success as critics applauded the concept, plot, and acting in the movie.

Also Read: Vartika Jha Boyfriend: Who is the Dancer Dating in 2021?