Ole’s at the Wheel!! This is something we no longer have to hear as news about Ole Gunnar Solskjaer being sacked has spread like wildfire across the Football World. The Manchester United Legend had taken over the managing job from former Manager Jose Mourinho as an Interim Manager back then. After sweet ten games with the marvelous comeback against PSG in the UEFA Champions League, Ole Gunnar Solskjaer was given the Permanent Job at Manchester United. This was wonderful at the time as we were able to see three former players, Lampard, Arteta, and Solskjaer, managing their clubs. And, surprisingly so, only Arteta has remained in the position. Oddly enough, his “Trust The Process” mantra has worked. This is after his team’s horrific start into this Premier League season, where they were touted to be relegated.

Elsewhere, a Cristiano Ronaldo fueled Manchester United started with flying colors as Manchester United finally seemed ready to compete for the Premier League. However, things were evidently going bad, as the scorelines for the games Man Utd won were too close to chill about. The situation only turned worse due to social media as fans were simply trolling the Manchester United Manager and were waiting for his imminent removal. There was even a post-match interview where Ole had to ask fans to calm down so that he could give his interview and troll him later. The nail in the coffin was clearly the 5-0 defeat against Liverpool. However, Ole still kept his job, and since then, we were forced to go through a few more weeks of continuous bad performances. 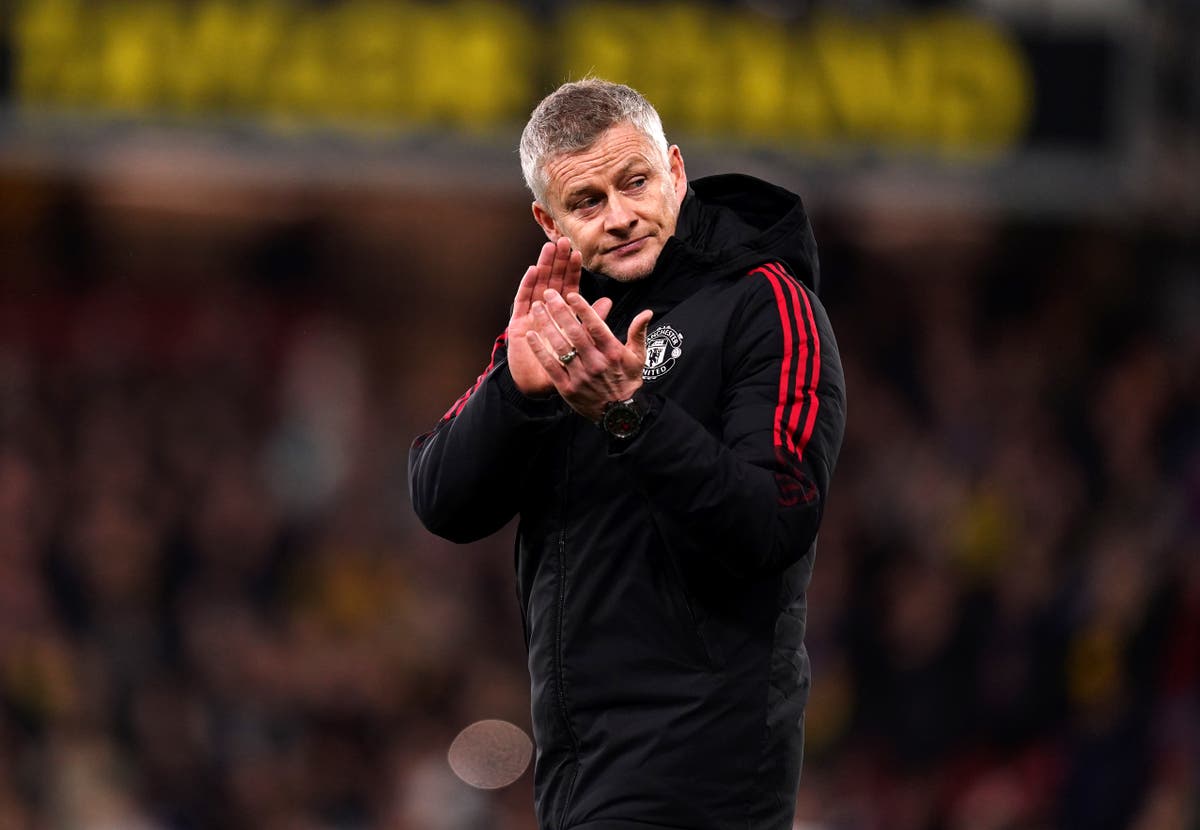 The match against Liverpool took place back on 24 October, so why was no action taken back then? What changed now? Why is Ole Gunnar Solskjaer sacked now?

Is Ole Gunnar Solskjaer Sacked? What Happened Behind the Scenes?

Yes, Ole Gunnar Solskjaer has finally been sacked as confirmed by Manchester United. The club respected the former manager and came to a mutual agreement, as previously reported by Italian journalist Fabrizio Romano. After the 4-1 defeat against Watford, the Manchester United Higher Ups went into an immediate meeting in order to decide his future at the club. Ole Gunnar Solskjaer had been at the risk of getting sacked for a month now. And now it has finally happened. According to sources, Alex Ferguson wanted to give Ole another chance and talked to the Board about it. However, the decision has been made, and Ole Gunnar Solskjaer is finally sacked now.

According to the club, Ole and Manchester United parted ways on a mutual agreement. Moreover, they came to a written agreement that would have Ole compensated for service as the manager.

Here is Ole’s Farewell to Manchester United in his final interview:

According to a statement given by Ole Gunnar Solskjaer, he has decided to leave the club at his own accords. Over the course of the three-season, Ole has done his best to manage Manchester United, and everyone knows that. Unfortunately, he couldn’t get the results, and it’s time he finally steps aside from the role.

Who will replace Ole Gunnar Solskjaer?

As announced by Manchester United, Michael Carrick will be replacing Ole Gunnar Solskjaer for the forthcoming games. This will be in effect until an Interim Manager is found, who could manage the club to the end of the season. As for Ole’s team, including Darren Fletcher, Mike Phelan, and Kieran McKenna, they will all stay at the club.

As for Interim Solutions for a Manager, several rumors have been running wild in the media. Firstly, according to reports, Cristiano Ronaldo suggested the Manchester United Board hire Luis Enrique. Luis soon responded, saying, “Is today April Fools’ Day?” Thus, declaring his desire to stay as Spain’s Head Coach. 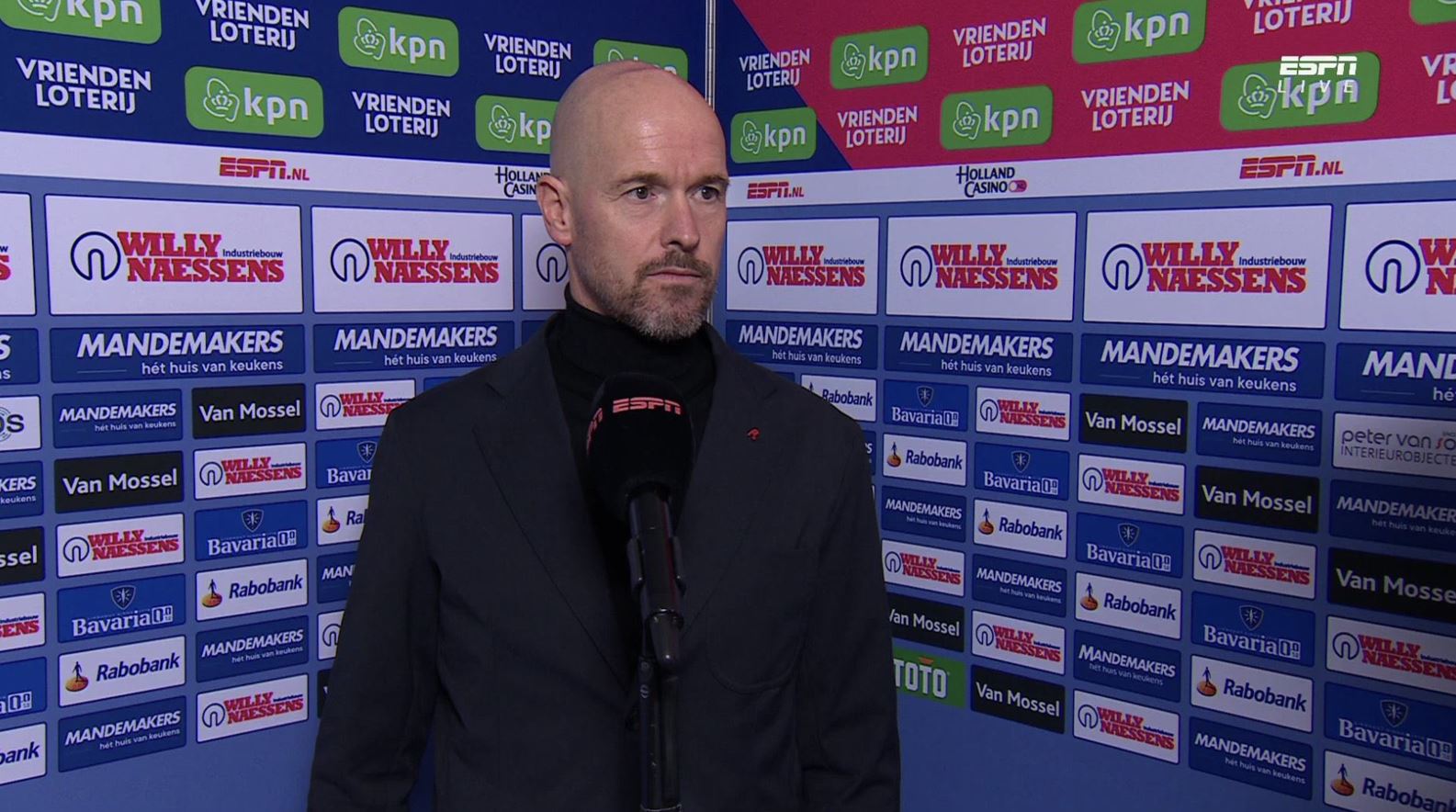 Elsewhere, Ajax Manager Erik ten Hag has been heavily linked with the Man Utd Job. However, the manager himself has not heard anything about the job. Right now, he is at Ajax FC, and he is as focused at that. He wants his players to be focused, and he, too, wants to set a good example for them.