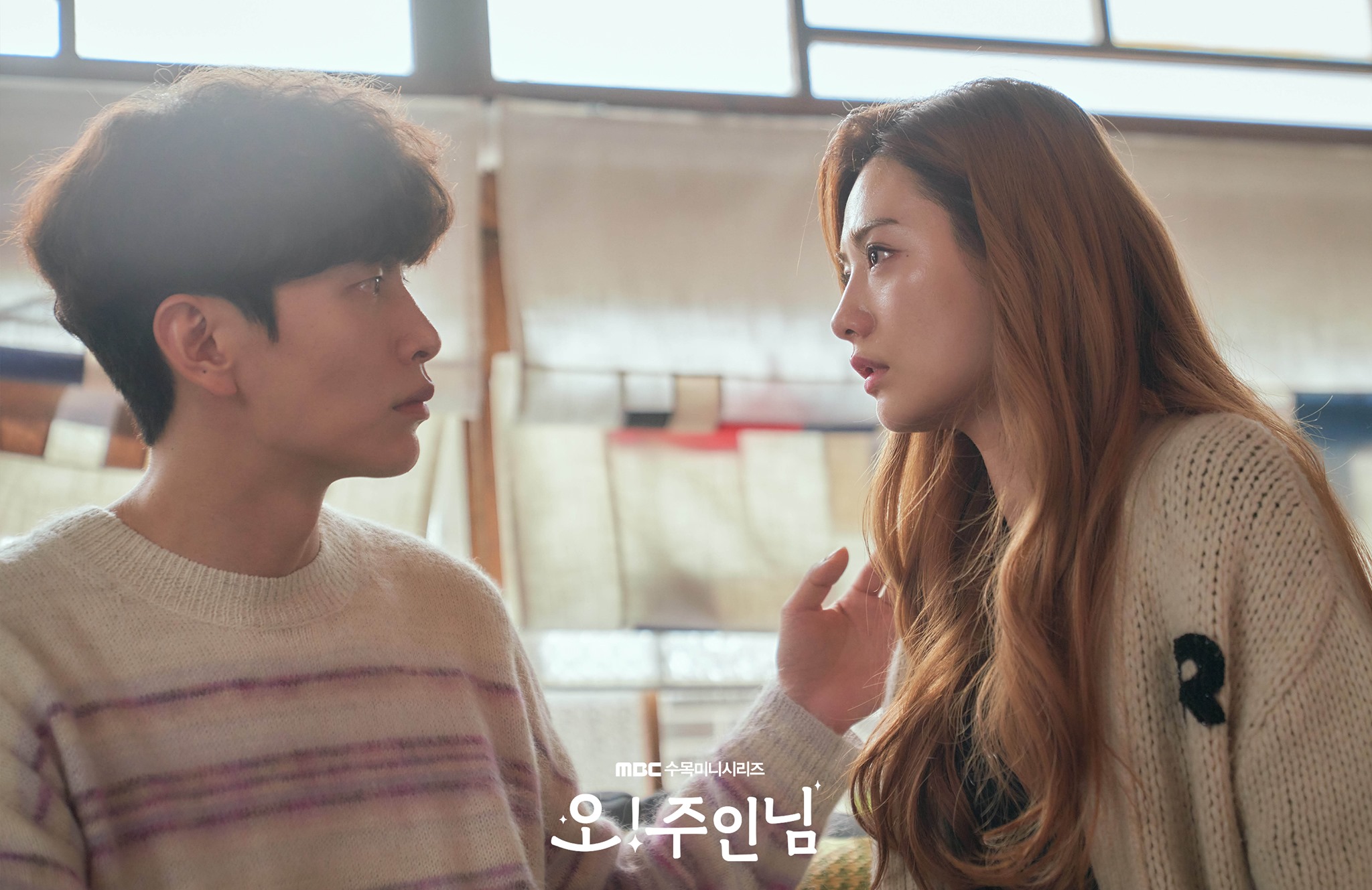 A preview from Oh My Landlady episode 7

Another ongoing Kdrama, Oh My Ladylord! is getting all the attention from viewers. The new on-air drama has completed six episodes, and the fans now want updates on the upcoming episode. Oh, My Ladylord episode 7 will air soon. In the article down below, you will find all the updates regarding the upcoming episode, storyline, and more. So, make sure to stay tuned.

‘Oh, My Ladylord’ is a South Korean romantic drama that made its debut on March 24, 2021. It is an MBC original and premieres new episodes every Wednesday and Thursday. Oh, Da Young (The Guardians, Golden Garden) marks her directorial debut with Oh My Ladylord. However, she has previously worked as Assistant Director on several Korean dramas. Its script is penned down by screenwriter Jo Jin Kook. Jo Jin Kook is known for shows such as Fated to Love You, M, and Soulmate.

As the show is moving forward, the drama is beginning to make us feel good. ‘Oh, My Ladylord’ episodes 5 and 6 gave birth to the possible love triangle of the show. Both the male leads of the show are clear about their feelings towards the women they like. And even though it sounds great, it will definitely cause problems in the upcoming episodes.

Oh, My Ladylord episode 7 will release on April 14, 2021. Episode 8 will follow soon and release on the very next day, April 15, 2021. So, make sure to mark down your calendars to continue watching the romance and drama.

The show originally premieres on the MBC, iQiyi, and iQiyi networks. However, the international audience cannot stream the show on these platforms. But, don’t worry, they can still stream the show. Streaming services like Dramacool have n enormous library of content. It also has all the ongoing shows, so it is easy for you to enjoy the latest Kdramas without any worries. Furthermore, iQiyi’s official website also offers online streaming. But, sadly, Oh My Ladylord requires VIP access, which starts from $3.5/month. But, we will advise you to stick to Dramacool if you are from another region than South Korea.

New episodes are updated on Dramacool after a day of their release. So, you will be able to stream it on April 15 and 16, respectively. 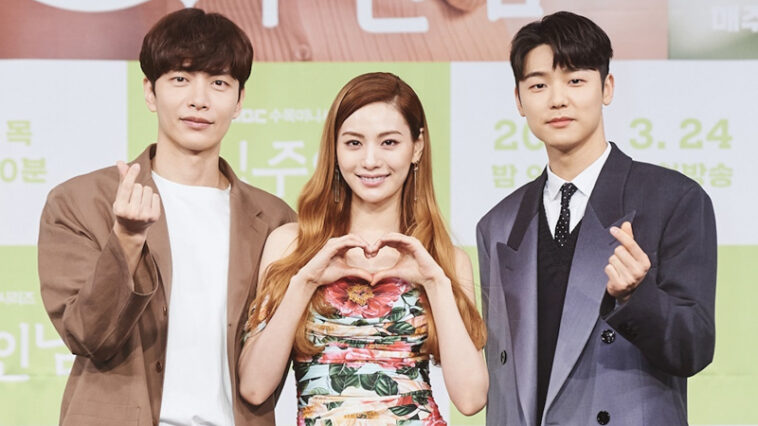 The show stars Lee Min-Ki (Because This is my First life, The Beauty Inside), Nana (Memorials, Kill It), and Kang Min Hyuk( Heartstrings, How To Be Thirty) in the lead roles. They play Bi-Soo, Joo-in, and Yu-Jin, respectively.

Oh, My Ladylord- What To Expect From Episode 7?

Episodes 5 and 6 were filled with romantic moments, and we are expecting to see them in the future. Although the love triangle will be the bigger part of the picture, we believe that the script will keep it simple. Kdramas tend to complicate rom-coms with a twisted storyline. However, Oh My Ladylord does not give away the same vibes. And it’s a good thing about it.

Oh, My Ladylord or Oh! Master tells the story about a man who ‘does not love’ and about a woman who ‘cannot love.’ Things become interesting when the two enemies of love start living together under the same roof.

We are already aware of Joo-in’s reply to the confession made by her two admirers. Her plan with Yu-jin can backfire and make things look bad. But, a Kdrama love can conquer it all, and the same is fated for Oh My Ladylord. Bi-soo and Yu-Jin might have a clear idea about what they want, but it will be fun to see them fighting for the women they love.

A preview from Oh My Landlady episode 7

The new preview shows how Joo-in, Bi-soo, and Yu-Jin have dinner together as they smile at each other on the front. However, the males are plotting different ways to impress Joo-in. Seconds into the preview, we find out who Joo-in actually likes, but will things be that simple? Let’s not hope so.

The story will unravel in the next episode. So, let’s wait until the new episode releases. But, we will make sure to keep you updated regarding all the info.

Also Read: Days Gone 2 Cancelled: Are There Any Chances Still?