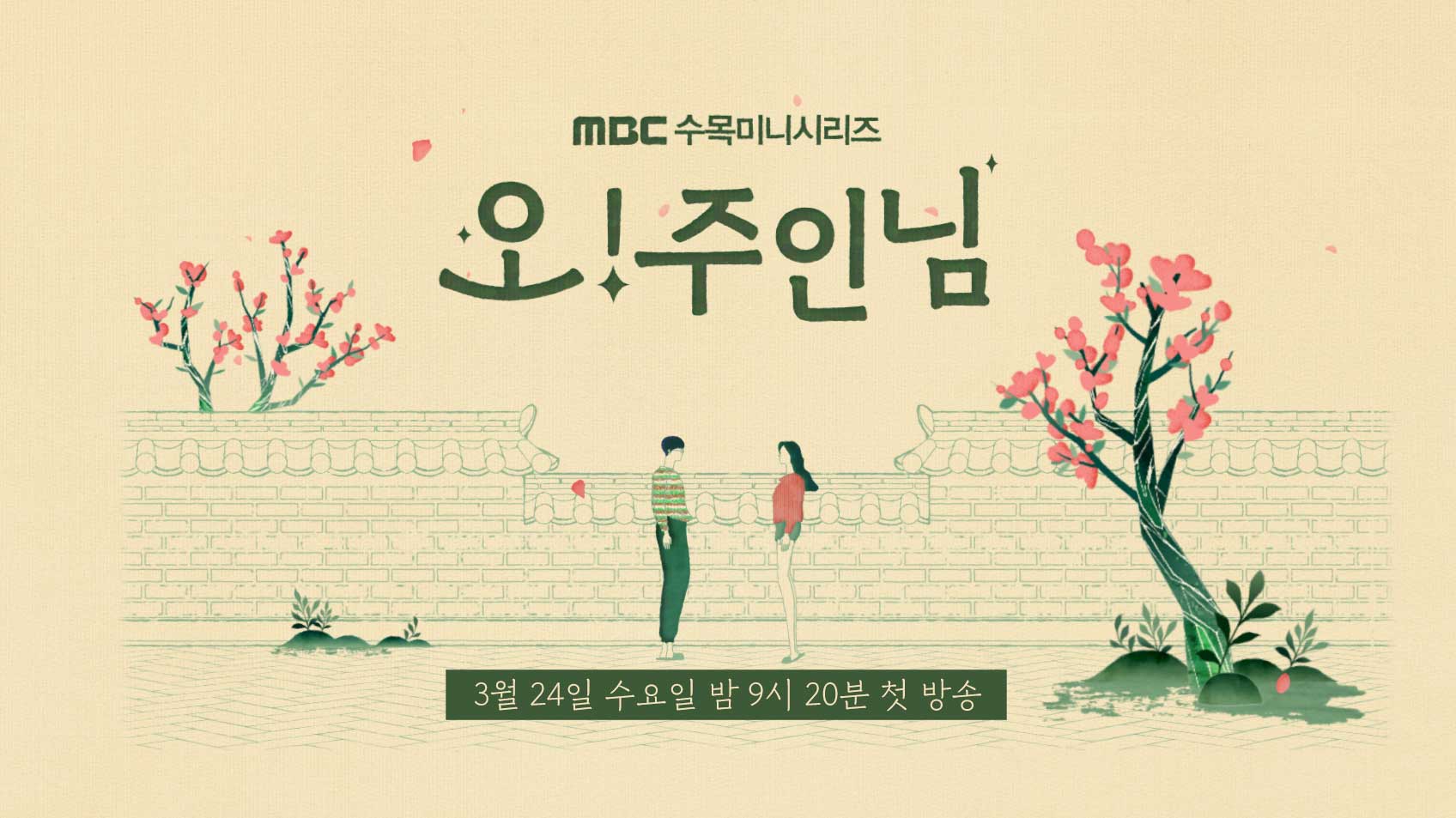 Oh, My Ladylord, also known as Oh My Master is a South Korean comedy romance drama series. The story depicts the lives of Oh Joo-in, a top rom-com actress, and Han Bi Soo, a drama screenwriter.

Oh, Joo has a luxurious lifestyle, adored by male, female, and youngster, senior. However, it seems like she is unable to date someone in her life. She wants to, but she cannot because she is not good at it. Han Bi Soo has a hidden, dark past that nobody knows about, and this is the reason he does not want to fall in love. For several circumstances, they start living in the same quarters, and this gives rise to several comical situations. A love triangle will also take shape in the series.

Casting and Production Details of Oh My Ladylord

The series premiered its first episode on March 24, 2021, on Munhwa Broadcasting Corporation. Each episode has an average running time of 1 hour 20 minutes. The show is directed by Oh Da Young, and the screenwriter is Jo Jin Kook. MBC iQiyi iQiyi is the original network for the series. It is said that the show will run from March 24, 2021, to May 13, 2021, having 16 episodes in total. The main cast members are as follows:

These three characters will be involved in a love triangle.

What to expect from Oh My Ladylord Season 1 Episode 5? 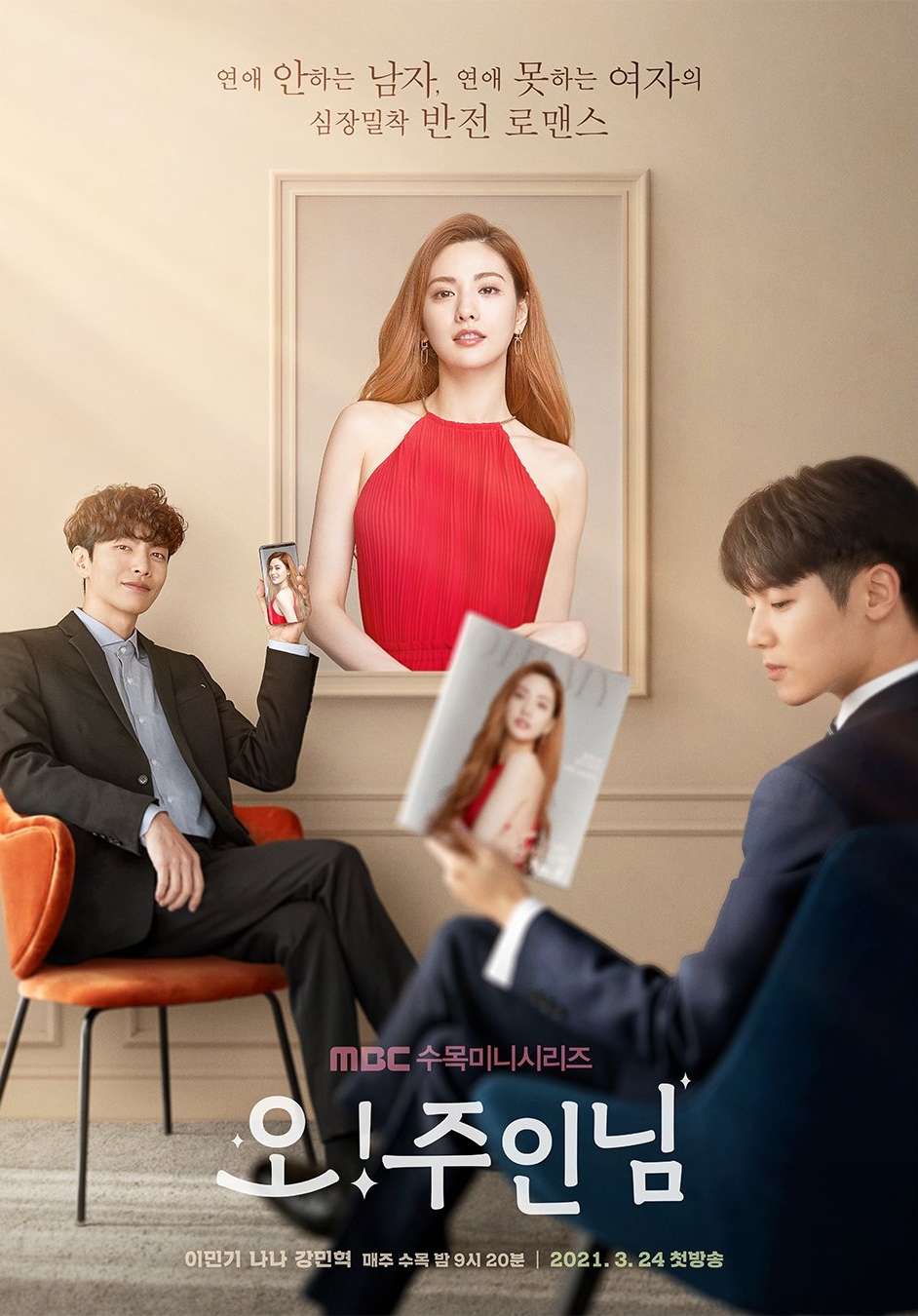 The story is going to pick up right from the part where it was left. In Episode 4, Han Bi Soo and Oh Joon shared a rather intimate moment by making eye contact. However, the episode ended in a rather suspenseful and emotional scene. It is expected that in Episode 5, there will be a strong emotional rooting.

At the end of episode 4, In Young tied Oh Joo In and locked her in the restroom of her dressing room. In Young wanted to sabotage Oh Joo In’s career. Han Bi Soo, however, saved her as he got a glimpse of Joo In’s dress draped on the arm of In Young, and he knew Oh Joo In is in trouble. On the other hand, Yu Jin too started feeling something is severely wrong. He was watching the Asian Drama Awards backstage, and he came to know that Oh Joo In missing. He started his search as well. Though he was late to be the knight in the shining armor s Han Bi, Soo already found her and saved her. The episode ended with Han Bi Soo hugging and comforting Oh Joo In and Yu Jin entered right at that moment, freezing them both.

In episode 5, there can be a possible confrontation between the three. There can also be more emotions surfacing, and conflicts might start between Oh Joo In and In Young; they might confront each other. There can be another incident of sabotage as In Young is determined to ruin Oh Joo In’s life forever. It is also speculated that Yu Jin may feel heartbroken, and he may have a fight with his friend Han Bi regarding Oh Joo In. The protagonist can be in a dilemma, and episode 5 might focus on the internal conflicts of the beloved lead actress. 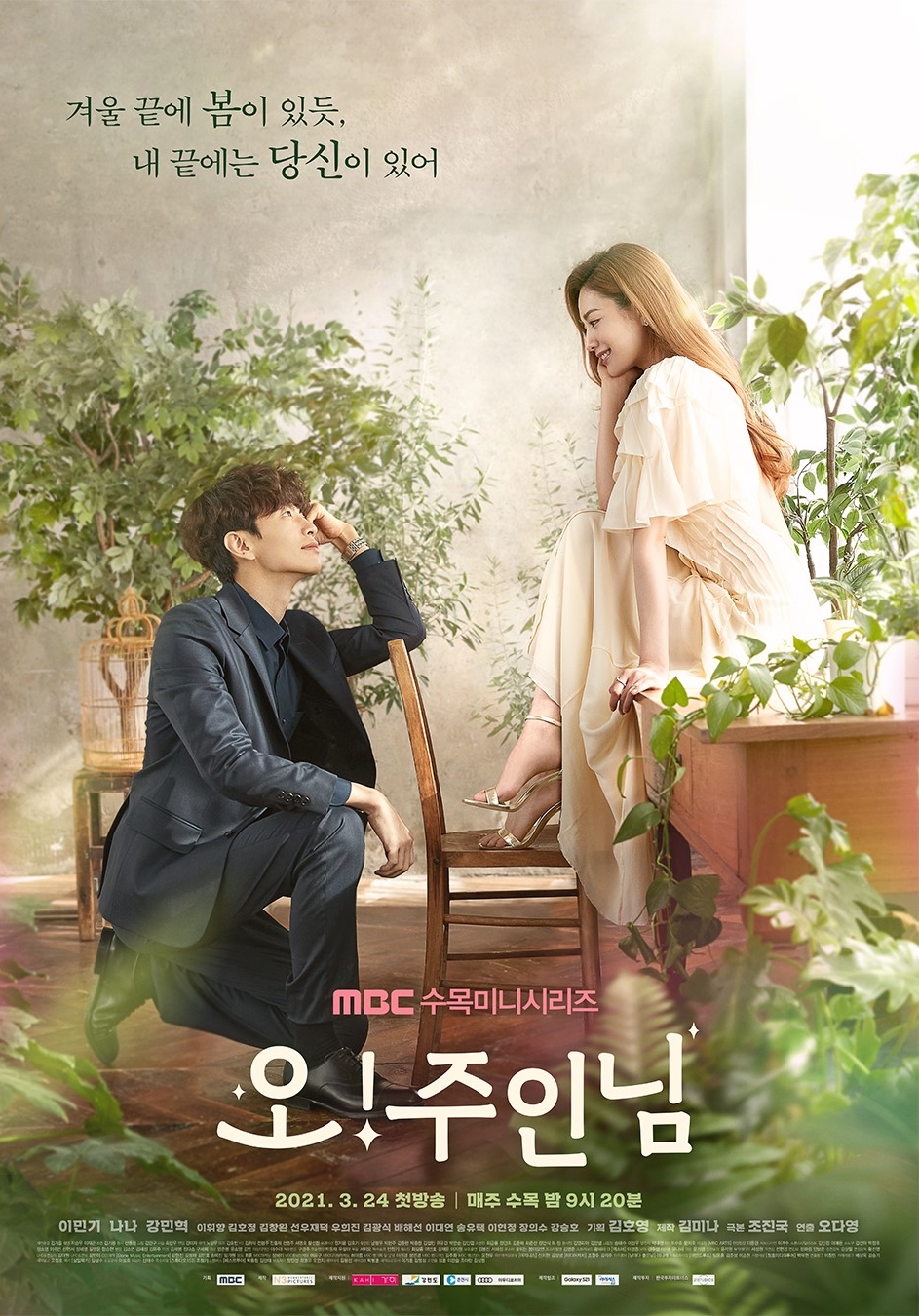