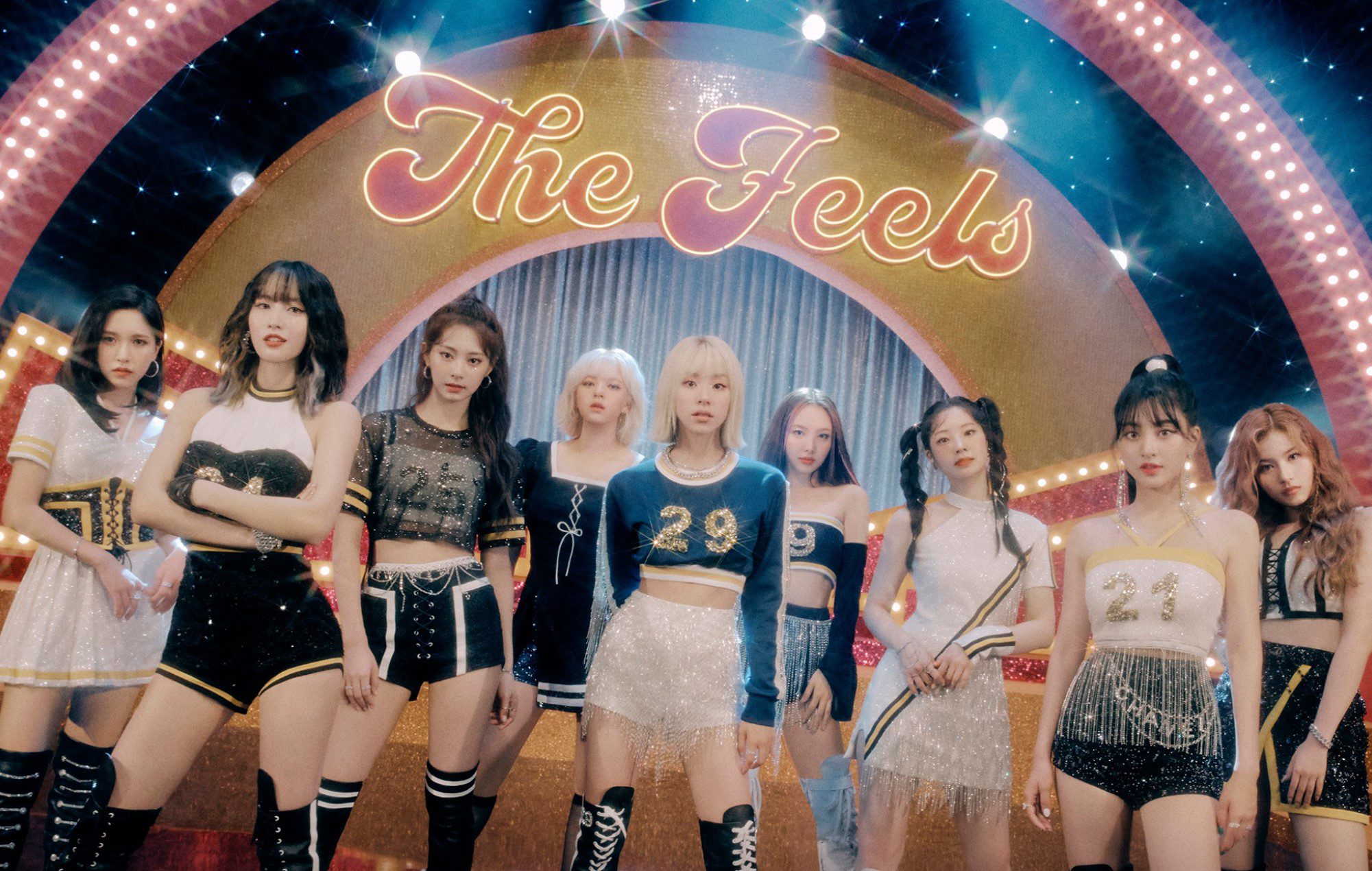 TWICE for "The Feels"

New Kpop music is coming your way. With September ending, and all of us walking into October, it’s time for you to add new Kpop tracks to your playlist. Down below, we will present you with the list of all the October Kpop Comebacks 2021 you should look forward to. In the upcoming month, expect new releases from rookie groups, as well as your favorite solo artists. From ENHYPEN to Nations girl group- TWICE- everyone is set to amaze you with their new music. So, are you ready to groove to the new October Kpop comeback?

Every month, Kpop groups release new tracks, albums, digital tracks, EP’s, and more for their fans. Moreover, admirers across the globe religiously wait for the list to come out. And, here we are with the latest one.

The upcoming month is going to be exciting for many Kpop fans. For instance, TWICE is releasing their all-English song- The Feels. On the other hand, new groups like ENHYPEN, LIGHTSUM, and TR:IBE is ready to steal the show. As per research, the fans are most excited to see the fourth generation group release new music. Thankfully, most of the artists on the list belong to the latest Kpop groups.

The most famous rookie groups at present- ENHYPEN and TRI.BE- will make their comeback. 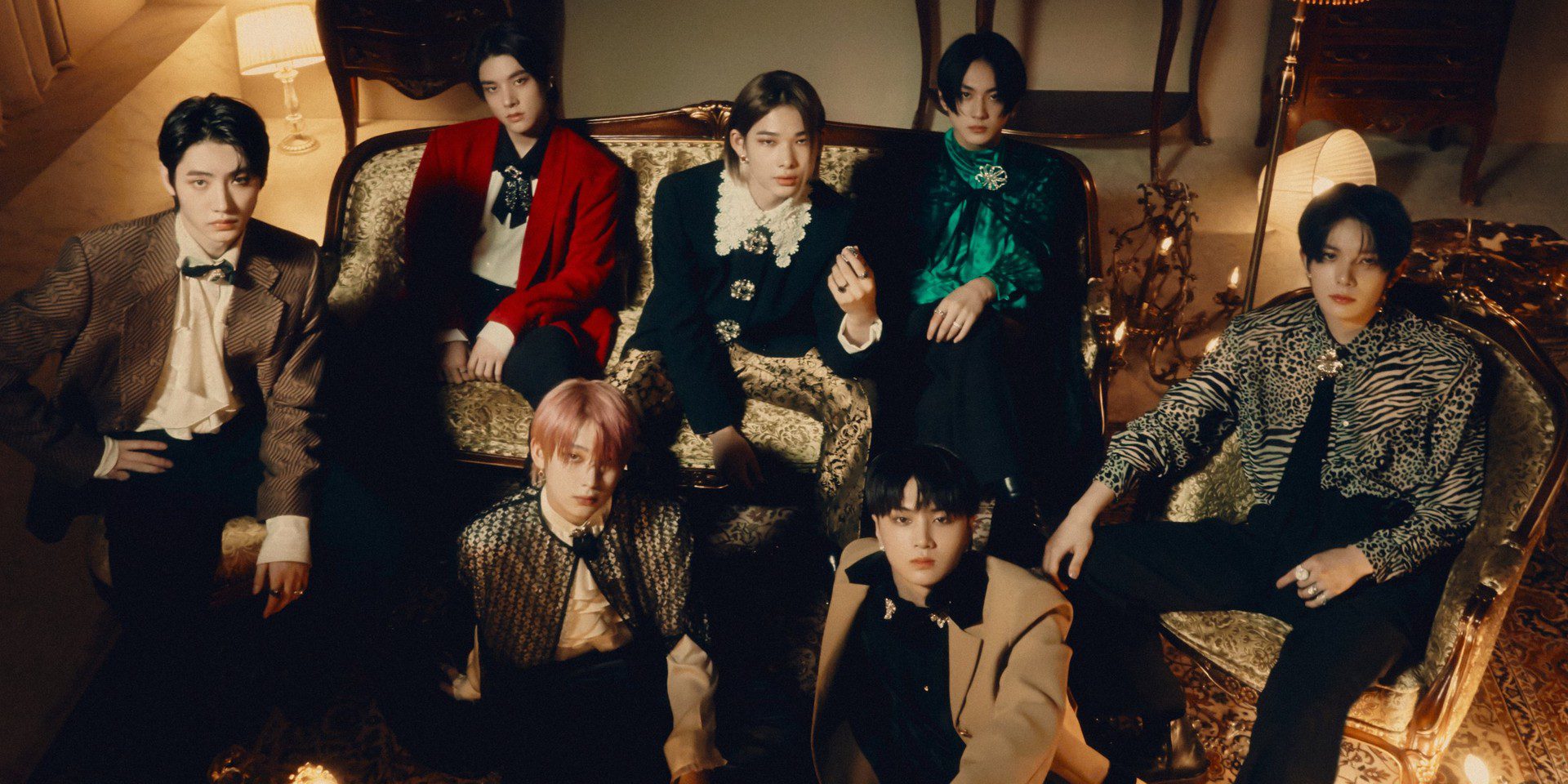 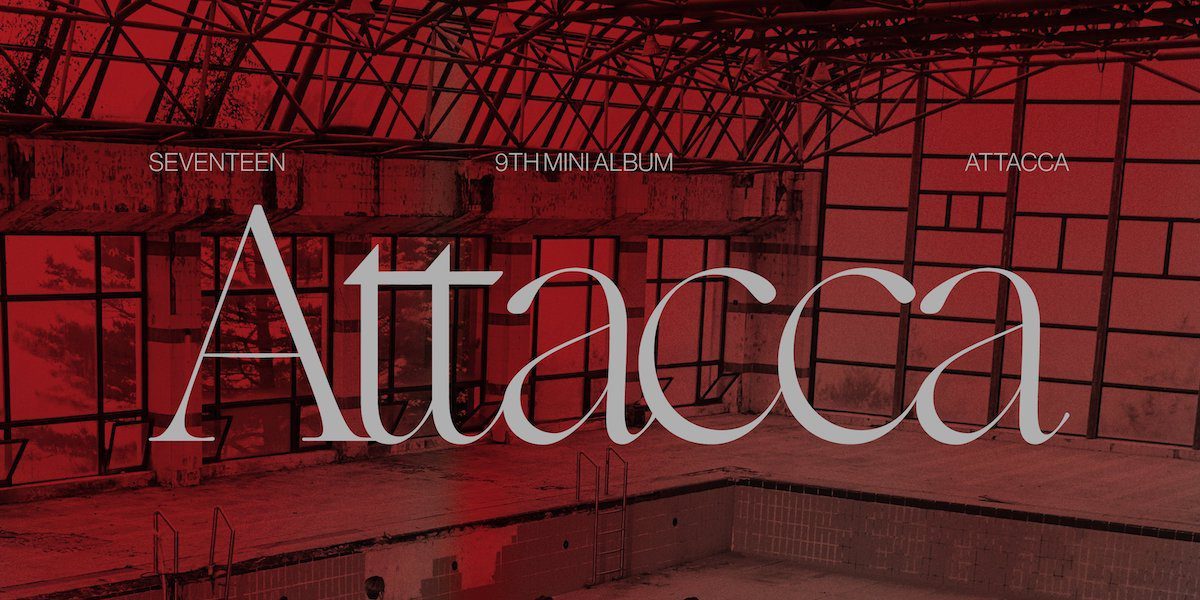 Rumored and Not Announced Kpop Comebacks

Many other artists are rumored to come up with new music in October 2021. However, there is no confirmation from the respective artist and their agencies. The Not Announced and might be Coming soon October Kpop Comebacks 2021 are:

Is there somebody we are missing out on? Also, which October KKpop comeback or release are you the most excited about?

September gave up some big hits from artists like ITZY, Lisa from Blackpink, Hyuna and Dawn’s first track as a couple, NCT’s Sticker, MONSTA’s X’s single, and many more. Hence, our excitement is doubled for October.