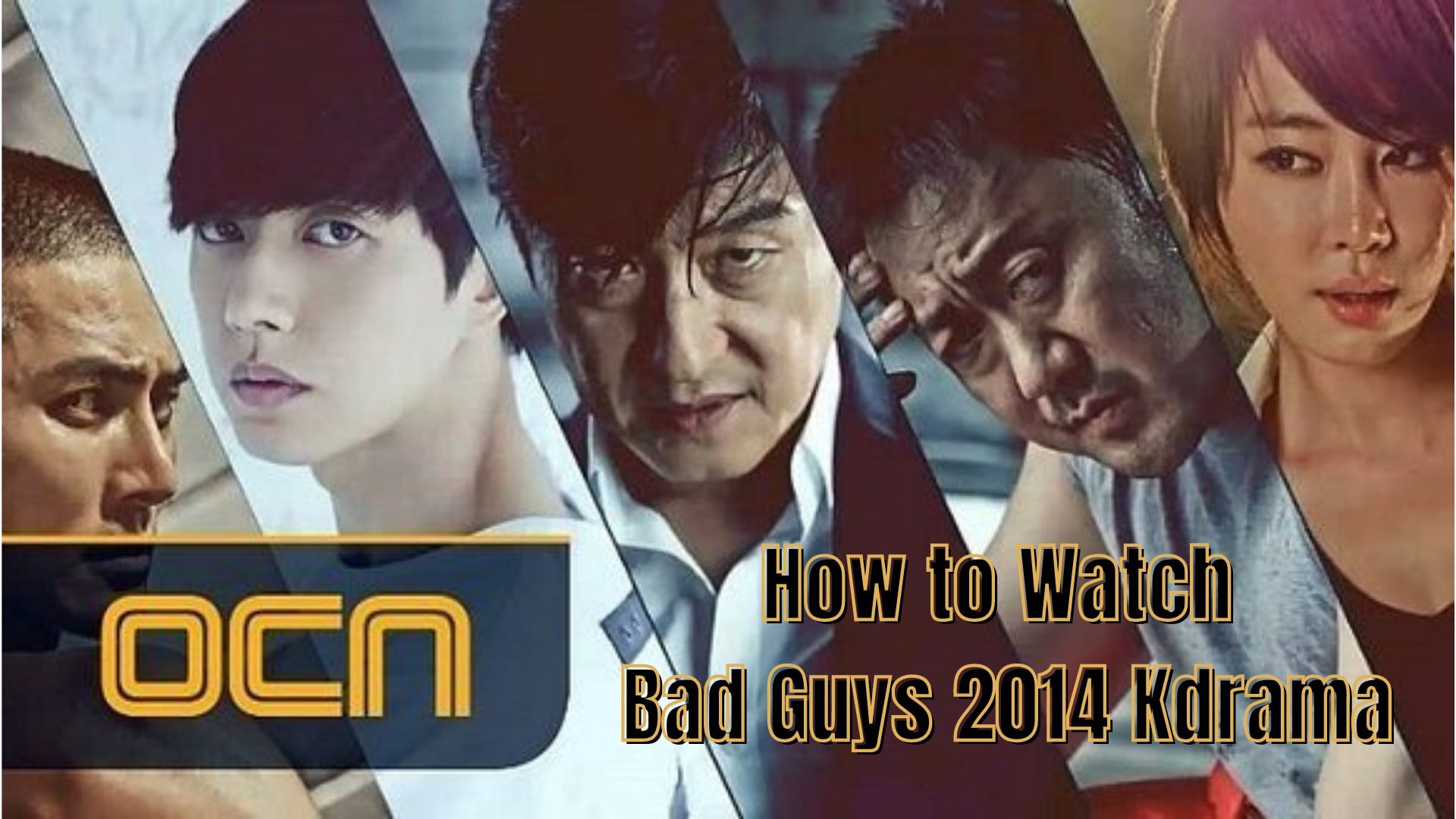 Wondering about how to watch OCN’s Bad Guys 2014 Korean drama online? The kdrama Bad Guys is an action, thriller, and crime drama broadcasted on OCN in 2014. It is directed by Shin Yong Hwi (Faith, Tunnel 2017, Voice 4) and Kim Jung Min (The Princess’s Man, Secret Royal Inspector) and written by Han Jung Hoon (38 Task Force, Bad Guys 2) starring Kim Sang Joong (City Hunter, The Chaser), Park Hae Jin (My Love From Another Star, Genesis), Jo Dong Hyuk (Love Affair in the Afternoon, Rugal) Ma Dong Seok (The Royal Tailor, Train to Busan), Kang Ye Won (The Bad Guys: Reign of Chao) as main leads. If you are a fan of crime-action drama, Bad Guys is a perfect series for you to enjoy.

The 2014’s Bad Guys plot revolves around a detective and his team of bad guys. The story follows Detective Oh Goo Tak suspending due to excessive force since he would use any means to catch criminals. Chief instructs him to create a unit of bad guys to catch criminals and end the rising crimes in their district. Thus, Detective Oh forms a squad of bad boys that includes Park Woong Cheol, a notorious gangster; Lee Jung Moon, a genius serial killer with IQ 165; Jung Tae Soo, a contract hitman, and Yoo Mi Young, enthusiastic police inspector. With the team of bad guys, will Detective Oh Goo Tak be able to hunt down all criminals in the district and restore order once again?

Also Read: How To Watch You Raise Me Up K-Drama?

Bad Guys 2014 is a crime, action, and thriller Korean drama. Have you ever wondered about crime can pull off crime from its root? Well, that is all about Bad Guys 2014 kdrama is. Bad Guys 2014 is a story of a detective and his squad of criminals making their way to clean all bad guys in their district. Bad guys fighting against bad guys sounds interesting, doesn’t it? Detective Oh Goo Tak is infamous for catching criminals by any means, even if it means crossing the line. However, currently, Detective Oh is suspended for using excessive force. But that is not going to stop him. Detective Oh comes up with a plan of forming a team of bad guys to work on cases, hunt down other criminals, and end the rising number of crimes in their district. 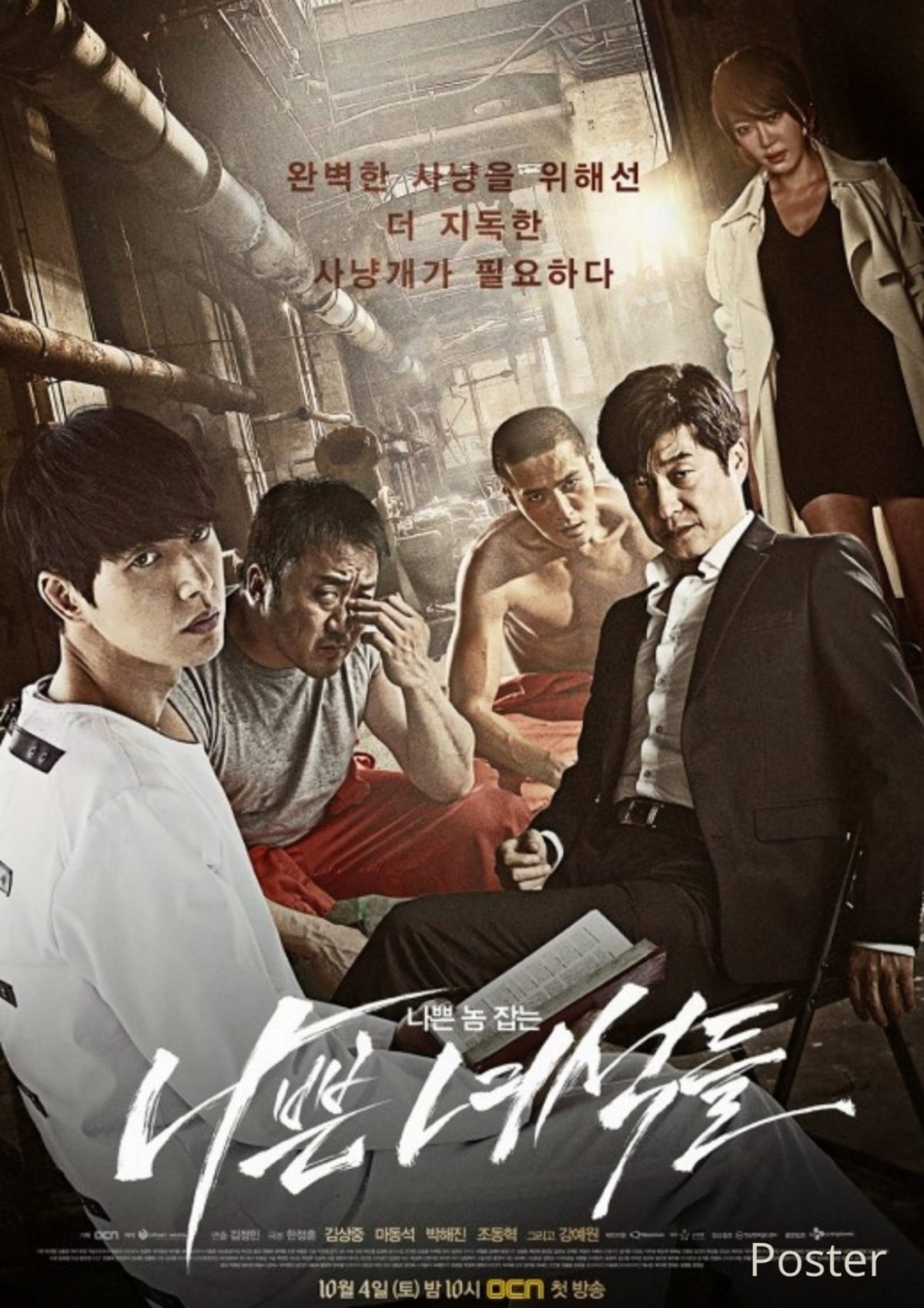 Therefore, when the Chief asks him to form the team, ambitious police inspector Yoo Mi Young eagerly signs off the agreement. To add his dream bad guys members, Detective Oh releases three convicts from jail: Park Woong Cheol, a legend mobster who made his ways on the top of the chain in 25 days only; Lee Jung Moon, a genius with IQ 165, the youngest member of Mensa, doctorate degrees in philosophy and math but do not get fooled by his charming boyish façade when in reality he is a psychopath serial killer, and lastly Jung Tae Soo a hired hitman who would do anything to carry out his mission even if it means to turn himself in. Will this dangerous unit of notorious criminals and detectives be able to restore peace in the crime overflow area?

OCN’s Bad Guys 2014 kdrama is finally available on streaming network- Netflix. Bad Guys is a south Korean crime, action, and thriller drama released in October 2014 on the OCN channel. The kdrama comprises 11 episodes. Each episode runs for 60min. If you are wondering how to watch the completed kdrama Bad Guys online, all you need Netflix!

Finally, the drama Bad Guys 2014 is available on Netflix with a variety of subtitles. All you have to do is visit the official website of Netflix or download the app. Then create your account and subscribe plan according to your choice. That’s all, and you are all set to watch Bad Guys 2014 on Netflix. 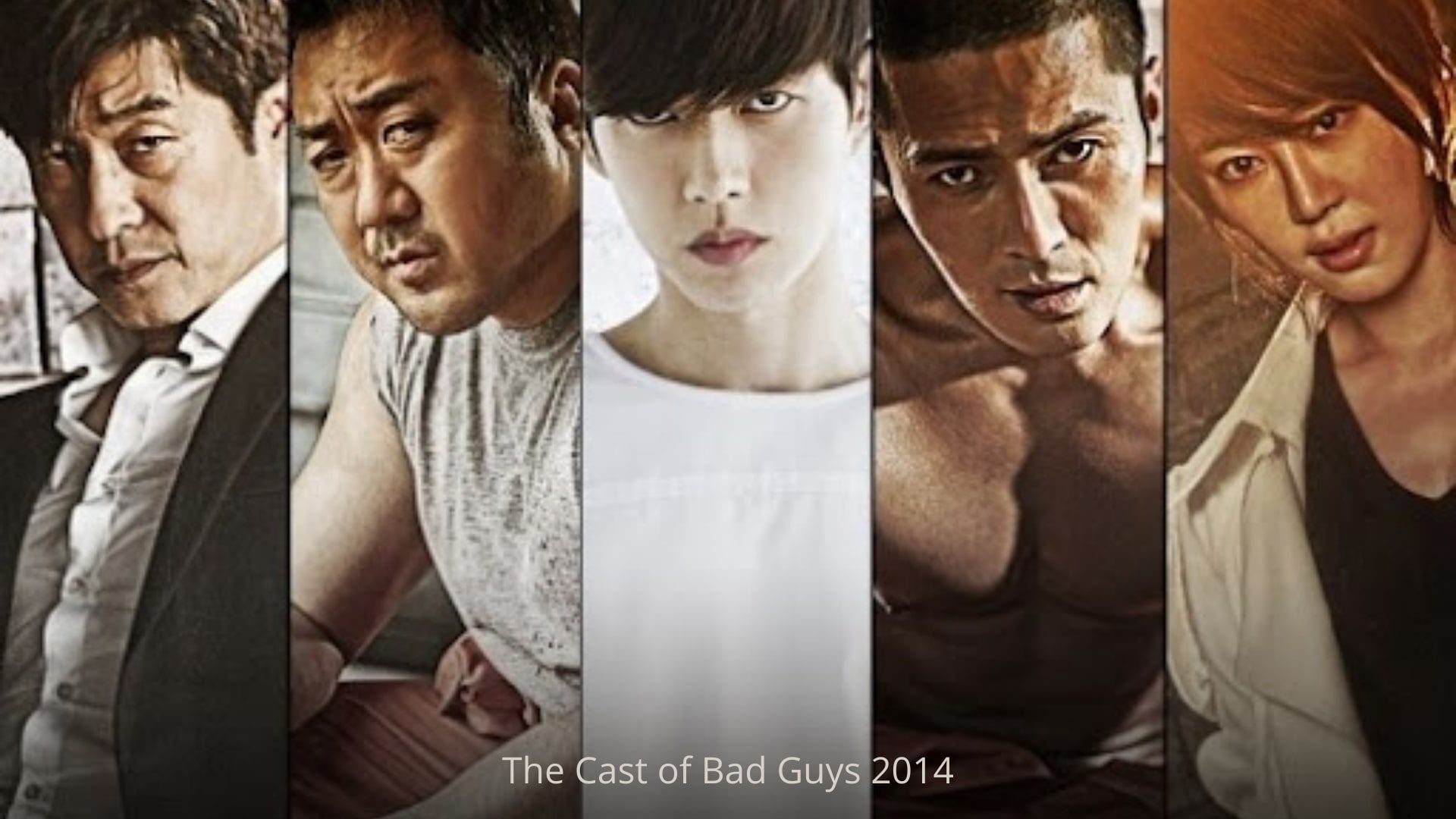