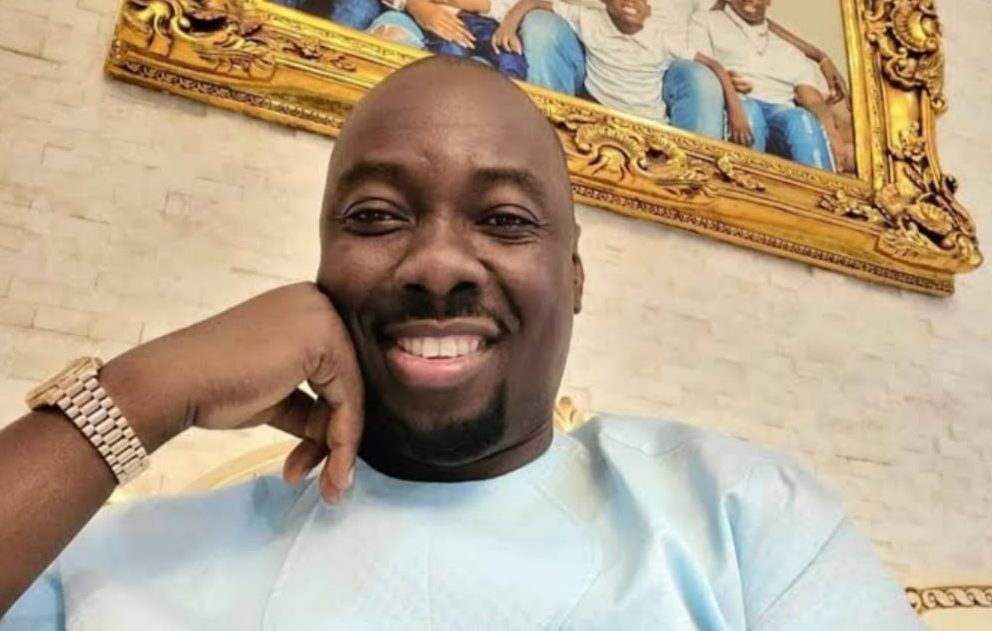 Who doesn’t want to know the net worth of Obi Cubana? He is one of the richest businessmen in the world. He is one of the richest businessmen and is quite influential. In this article, we shall talk about his career that led to such boosting earnings and wealth, resulting in a luxurious lifestyle. It is believed that Obi Cubana can buy anything luxurious at any time he wishes to. Let’s see how much net worth Obi Cubana has accumulated.

Obi Cubana is a Nigerian businessman, entertainer, and show promoter. He describes himself as God’s favorite son as he has everything he wished for. Obi owns enough money, cars,  mansions at various places, hotels, and most importantly, a good family to support him. What else does a man want in his life? Obi Cubana was born on 12th April 1975.

He had pursued an education at Central Primary School and Dennis Memorial Grammar School at Onitsha. After completing school, he attended the  University of Nigeria Nsukka to pursue a degree in political science. Obi Cubana represents the true definition of success. What led to his success, how successful is he? We will get to know everything about Obi Cubana here in this article. 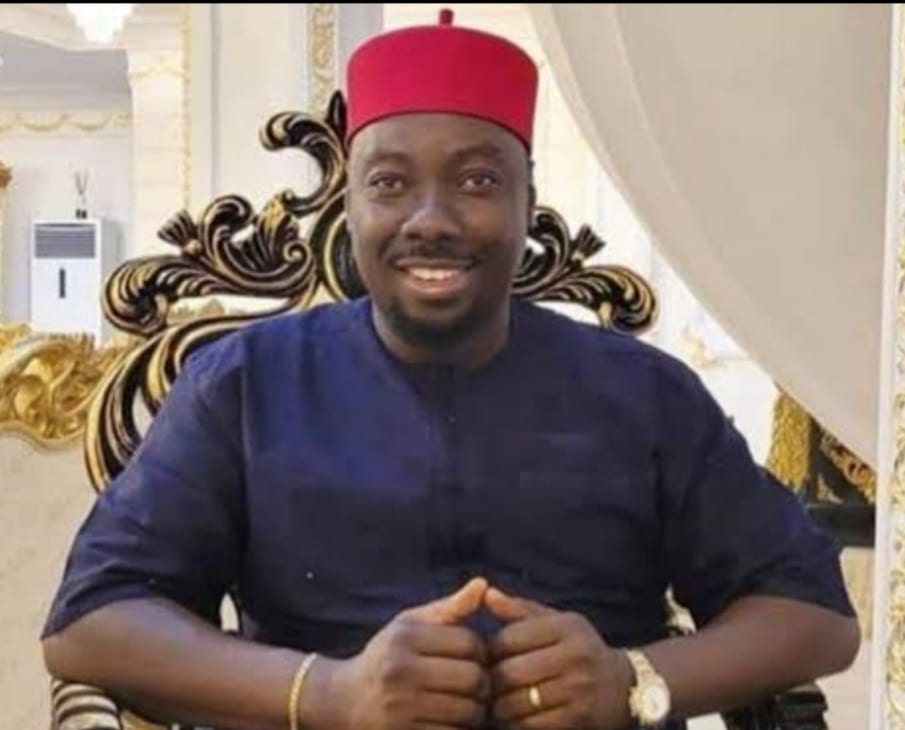 Obi Cubana: one of the richest businessmen

Also read: Marcel Siem Net Worth: All We Know About His Career

Obi Cubana started his first club named Ibiza Club in Abuja. He established the Cubana Group in the year 2009. It’s a hospitality club that entertains people. Obi Cubana is the CEO of Cubana Group. It was first established in Owerri, the Imo state capital. Now the group is in various places. In an interview, Obi Cubana revealed that at present, he is working on Cubana Real Estate and Cubana Dubai. He owns one of the most expensive hotels in Nigeria. Not just mansions, he owns several luxurious cars. He is a very kind-hearted person as he has gifted a luxurious car to the manager of the Cubana Group.

Obi Cubana has won several awards and titles in his career to date. He won the title of Young Entrepreneur of the Year in 2016 and the Icon Award in 2017 for Nigeria Film Corporation Entertainment. In the same year, he won the Right Ville School Special Leadership Award. Not to forget to mention his 2018’s Democracy Heroes Award for Democracy Entrepreneur of the Year.

Obi Cubana has an estimated net worth of around $500 million. Sounds great, right? He is one of the richest businessmen in the world. Obi owns several clubs all over the nation, and its estimated worth is $2 billion. The motto of his business is ” The World is Yours“.

Obi Cubana owns several mansions around Nigeria, in Owerri, Abuja, Lagos, and Oba. He has several branded luxurious cars. Some of his luxurious cars are Corolla, Mercedes Benz 4matic S40, Range Rover Sport, Two Lexus LX, Bentley, and many more. He is very fascinated by cars. Mercedes Benz is one of his private cars. His wife uses one Lexus LX, and he uses the other one. 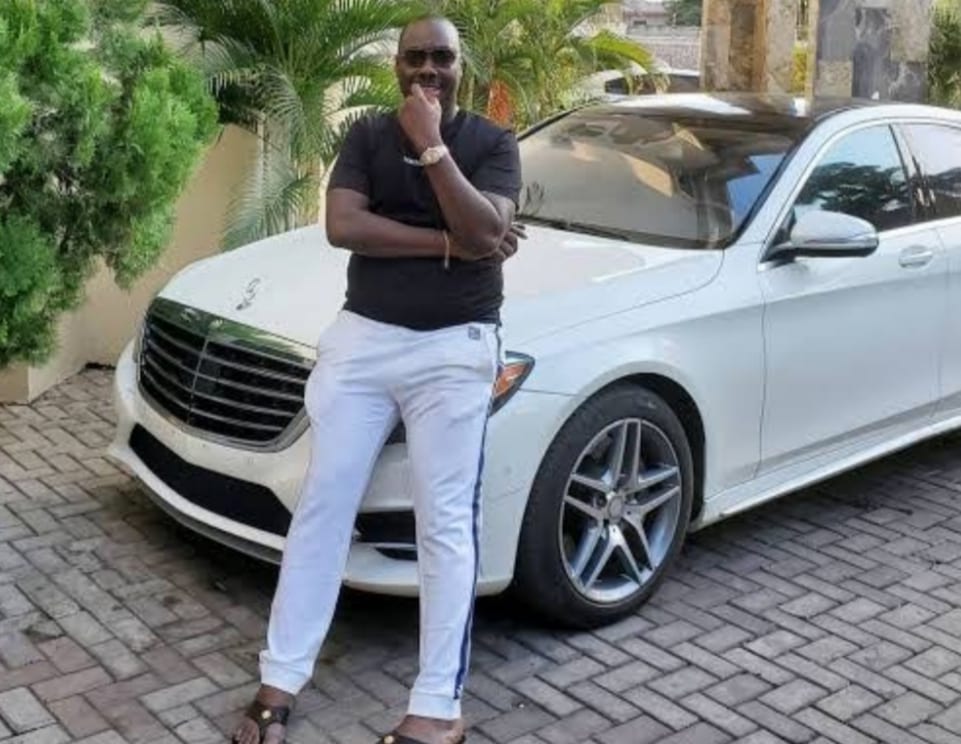 All about Obi Cubana’s personal life

Obi Cubana married Ebele Iyiegbu in the year 2008. His wife is a professional lawyer. She founded the KIEK foundation. The foundation is a non-profit organization that takes care of the less privileged children in society through proper education, nutrition, healthcare, clothes, etc. They have four sons – Such a happy family.

Obi Cubana is quite popular on Instagram, where he updated the Cubana Group that his followers are excited about, shares happy family pictures, luxurious cars that he is fascinated about. He owns an impressive number of followers on Instagram, and they wish him loads of love. It took him lots of dedication and focused on what he wanted to be. He also admits the love of his family, without whose help it wouldn’t be possible for him to achieve so many things in life. Some consider him their inspiration. Good to hear about that.