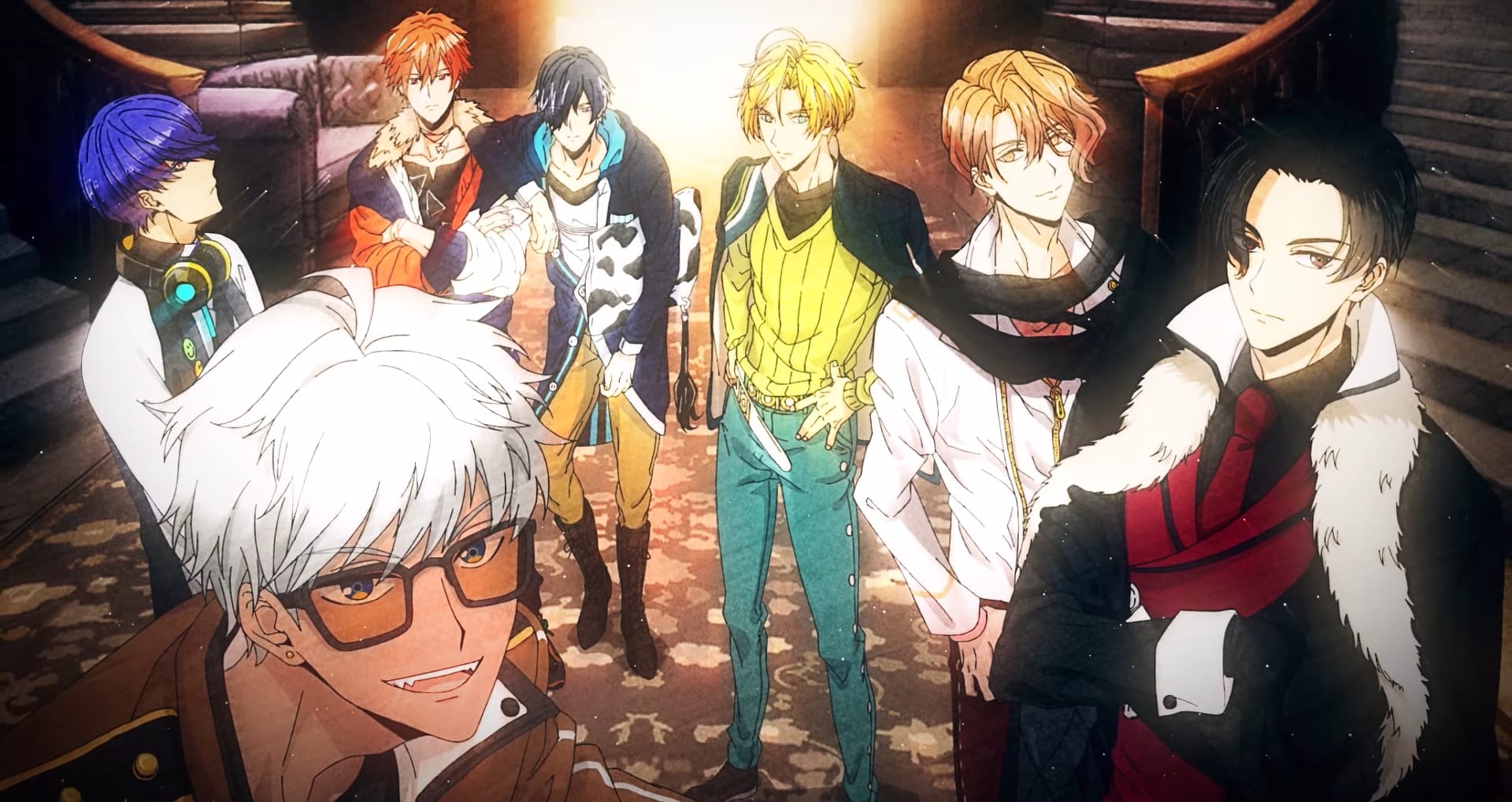 If you are into anime simulation games, it is very unlikely that you haven’t heard of one of the most popular dating sim games of all time, Obey Me! The game won several young hearts with its interesting plot and charismatic characters. An anime based on the game was announced earlier this year and could we fans be more excited for it? For the first time, we will see an official moving animation of our favorite demons (and humans) and fans are getting hyped up for real. Obey Me was developed by NTT Solmare and was made available for Android and iOS. This Japanese otome game had fans in its clutches and had more than a million downloads. The release date was previously announced but now, an Obey Me Anime Trailer has been uploaded as well.

Obey Me has some of the most versatile characters ranging from poised to absolutely lazy. But, its characters are not the only attractive thing. The theme of the game is filled with the most romantic fantasies. Set in the world of demons, Obey Me took no time to flourish amidst teens and young adults alike. An anime adaptation has been long in demand so this is a piece of huge news for whoever was looking forward to it. With its large fanbase, the anime will be just as popular in no time.

With a week left for its release, Obey Me anime trailer came out. The anime has basically updated all the previously unannounced details of the anime. Here is everything we know about the upcoming anime.

Also Read: What To Expect From The Aquatope on White Sand Episode 2?

Obey Me has seven major characters, the seven demon brothers, Lucifer, Mammon, Leviathon, Satan, Asmodeus, Beelzebub, and Belphegor. The anime will revolve around the daily lives of the seven brothers in the Royal Academy of Diavolo, an academy of demons. In the game, the player is selected to be an exchange student in this academy. However, the anime will deviate from the game’s plot and create a story of its own. The specific plot of the anime is unclear at the moment.

These question marks about the anime’s plot are lingering. However, it won’t be long before we can find out as the anime is airing soon!

The anime was announced earlier this year. On July 5, the creators of the anime took to Twitter to announce the Obey Me! release date. The anime is slated for release on 16 July 2021. However, the anime will get an early release on 9 July 2021 for Akuzon VIP members. On both dates, the anime will premiere at 1 am (JST).

We apologize for the incorrect schedule in our previous post. The correct release dates are July 9 and July 16.#Obeyme #obeymemasters #obeymejp #SWD #otome #game pic.twitter.com/odMYMyBrkF

Obey Me anime will be animated in the animation studio of Colour Pencil Animation and it will be produced by Sotsu. Details like the anime’s number of episodes or licensed networks have not been updated.

The first visual teaser of the anime came out in April 2021. We saw a quick interaction between the seven brothers who are trying to decide where they will go for their family trip. The trailer displays their different personalities and the chaos that takes place when these personalities crash.

On 8 July 2021, the anime’s latest trailer was updated. Since the anime has already been released on 9 July for the Akuzon VIP Members, it seems like this was the last trailer and teaser. The trailer gave a brief introduction of the 7 demon brothers.

Also Read: Anime Review: I’m a Spider, So What? Season 1

For the Obey Me anime, the original voice cast from the game will return to voice their respective characters. Kazuya Yamashita will voice Lucifer, the eldest and the most disciplined of the brothers. Hirotaka Kobayashi will voice Mammon, the second born and most irresponsible and greediest (for money) of the seven. Satoshi Kada will voice the third-born brother and a nerdy gamer, Leviathon. Shinya Sumi will voice Satan, the fourth born tsundere of the bunch. Ayme Miura will voice the fifth born absolute sweetheart, but also extremely narcissistic Asmodeus. Kyohei Yaguchi will voice the gluttonous sixth born, Beelzebub. Finally, Satoshi Onishi will voice the always sleepy and rebellious seventh born, Belphegor. 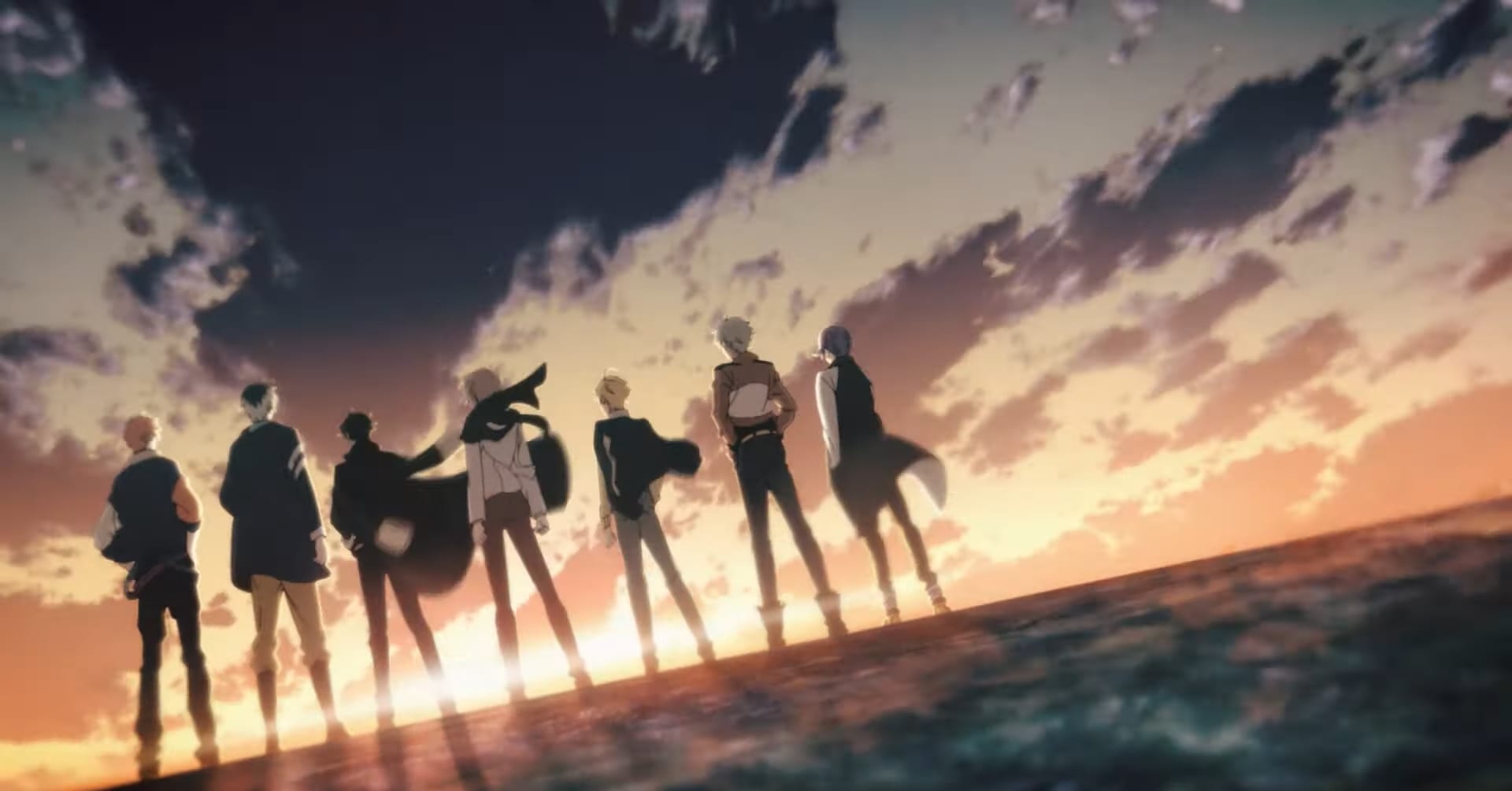