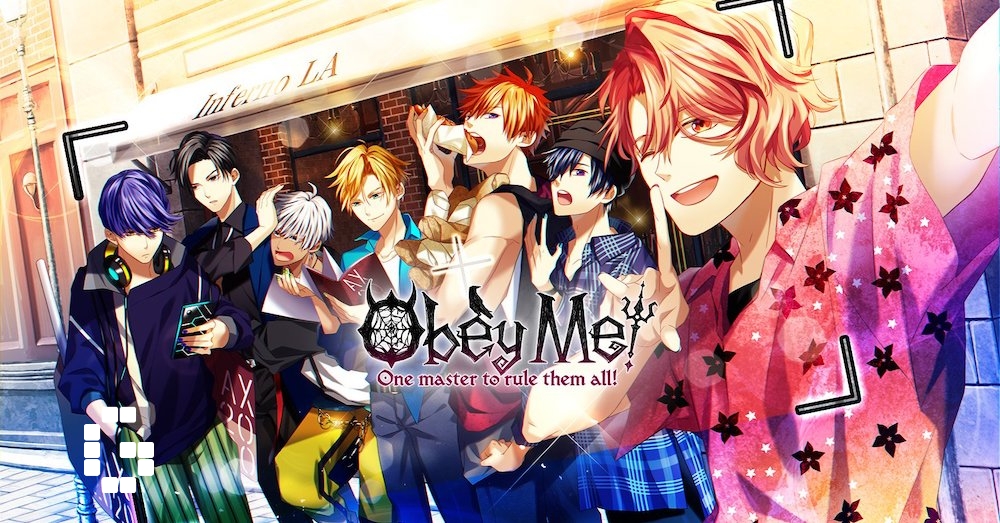 Obey Me!, the popular dating simulation game, is all set to get an anime. The world of gaming is a vast one, especially when it comes to anime-based games. Games like Genshin Impact have been around for quite a long time, and players love indulging themselves in anime like MMORPG games. However, it does not stop there. Games like Obey Me! a part of Shall We Date? The franchise is also top-rated. The game itself has rich characters and engaging storylines. It feels like Obey Me! is trying to tell a story while also keeping the player engaged and entertained through various scenarios. The way the game is set up gives plenty of chances for variation between the many characters. Relationships can be created based on an intimacy level, and you can choose to be friends or take the relationship a level forward with any of the characters.

While many other similar games exist, Obey Me! stands out because of its stellar support towards Japan and the anime community. This is the reason why the game has drawn in so many anime lovers who play the game on their devices. So, what is Obey Me! all about? When is the game getting an anime? Let’s talk about it. 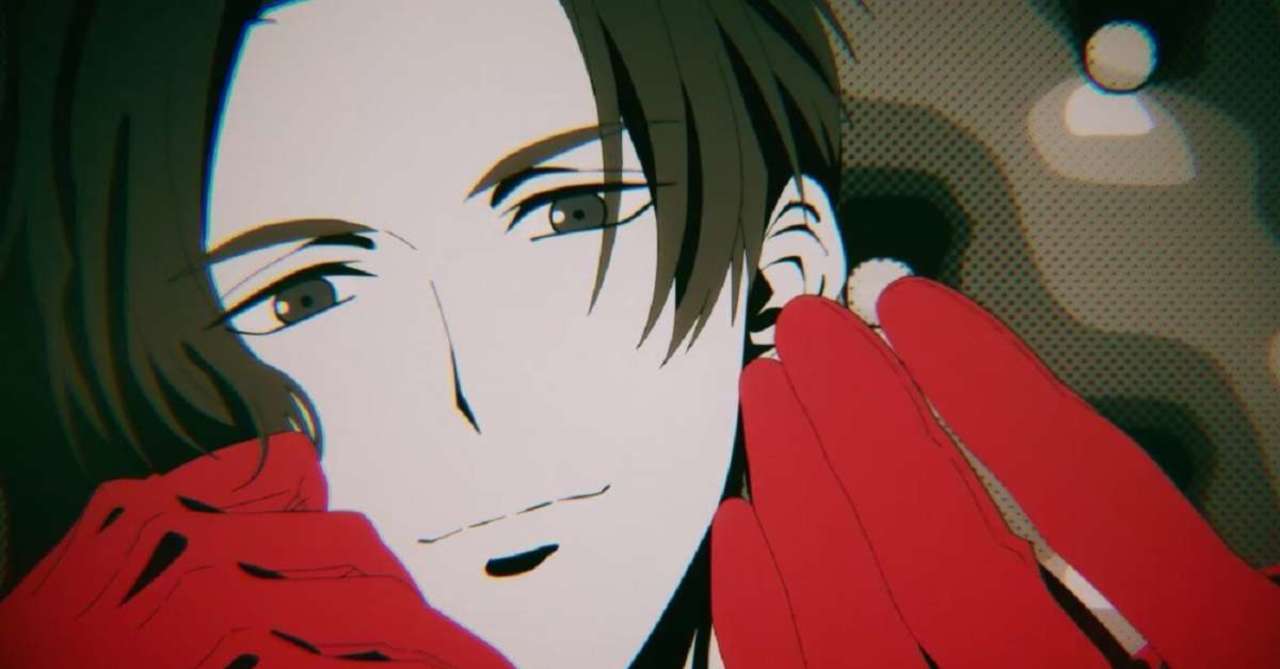 Obey Me! Game and Anime

Obey Me, a game available for mobile phones, both android, and IOS. It is a dating simulation game created by developer NTT Solmare Corp. The game is all about roleplaying and interacting with other characters. These characters could end up being friends and even potential lovers. The game was first released in 2019, and even though it has anime-like character designs, it only entered Japan in 2020. What’s interesting is that the main character is not bound by any specific gender, so the player can play in any way they like.

As the main character, the player would get texts and calls from multiple characters. An intimacy level would show your progress in the relationship with these characters. The closer you get, the higher the chances of becoming partners with individual characters. We are talking about Obey Me game today for one excellent reason. The developer of the game has recently announced the Obey Me will be getting an anime adaptation. You heard that right, Obey Me will be getting an anime this summer.

The announcement was made on the first of April and confused many players. However, NTT restated that they were not, in fact, joking and that the anime is certainly set to release. The production is taken over by Coloured Pencil Animation Japan, who has previously worked on Chinese-themed anime stories. Apart from that, the cast of the series will also be appearing in a web series of their own to set the story up. This series will be called Obey Me! The Boys In The House and will be streamed on the game’s official YouTube channel. You can watch it for free.

The story of the series will focus on the day-to-day lives of the Demon Brothers as they go from one relationship to the other. The story will, however, not be aligned or canon to the storyline of the original game. It is set to show the Demon Brothers in a completely new light and somehow still retain the original feel of the characters in the game. NTT Solmare Corp also launched a short video on YouTube, which acts as a teaser for the anime itself.

Interestingly enough, the developer is collaborating with the likes of Toei to bring the anime to life. The famous production house has previously worked on popular anime like the Dragon Ball Series and multiple episodes of One Piece created by Eiichiro Oda.

Obey Me Anime will be released in Summer-2021, and the official Twitter page of the Obey Me! game has tweeted on 2nd April regarding the release of the new anime series. Here is where you can watch the special which features the lead cast assuming their roles for one short video: Obey Me! Anime Special Announcement.

Extra! Extra! It's a 📰RAD News Extra!📰
News about the April Fools' surprise, a Login Bonus and a brand new video series?!

If you don't know what the surprise was, head to our YouTube channel to see!https://t.co/9vvFkuoXwq

There has not been any official announcement yet, but it is likely that the anime will be taken up by either Funimation or Crunchyroll sooner or later. Until then, we will have to wait for an official announcement. The only thing we are sure of so far is that the game is definitely getting an anime. It has also been clearly confirmed that the anime will be released this Summer of 2021. So fans can expect it anywhere between May to August months of this year. An official date for the first episode is yet to be released. The best way to keep track of release date information is to closely follow the Obey Me! website. The details of the release will likely be announced soon.