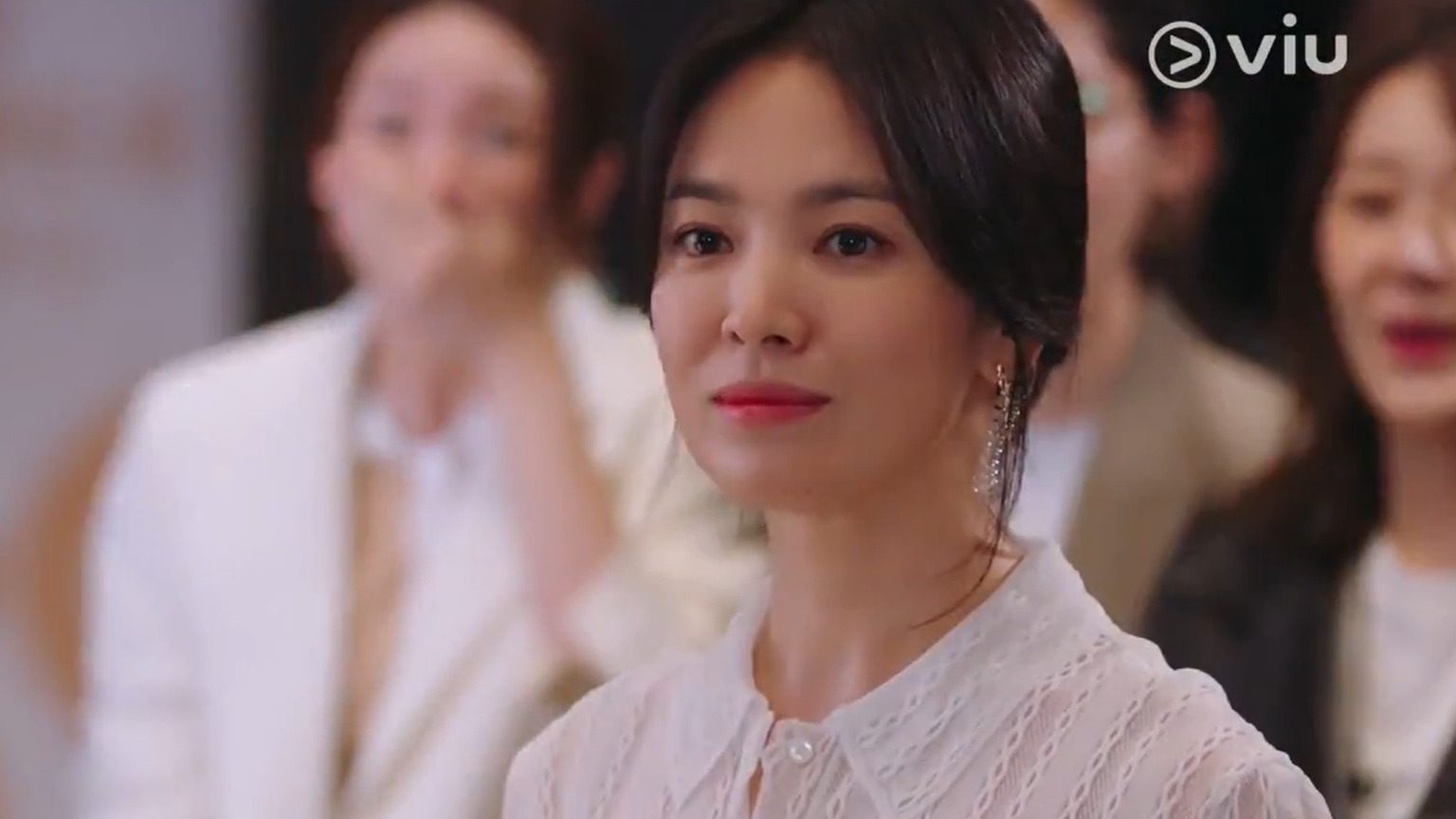 A still from 'Now, We Are Breaking Up'

With episode 4 of ‘Now, We Are Breaking Up’ on its way. And a major twist has stopped Jae Kook from leaving Korea. As he got to know Young Eun and Yoon Soo Wan had a history, he couldn’t leave without knowing what and how things went down. While hearing her past lover’s name, Young Eun’s feelings are once again shaken up. The feelings she once locked in a box and threw the keys away. Going on a mission to find the best styles and inspiration for her new designs. Finding out what people want and how they use clothes to escape or make their reality. She works on the brand’s design collection. Trying her best to work the illusion of clothes.

With her father’s retirement coming, Young Eun bought her father an expensive suit. While she is a successful designer at ‘The One’, she might not be making that much money as her parents think she is making. Knowing that soon she will be the only breadwinner of the family, she has to work hard. From paying her own bills and house mortgage to her parent’s bills. Along with fitting into the conventional standards for the designer and saving her careless boss’s reputation in front of her father. While her mother keeps telling her to find a guy to get settled. 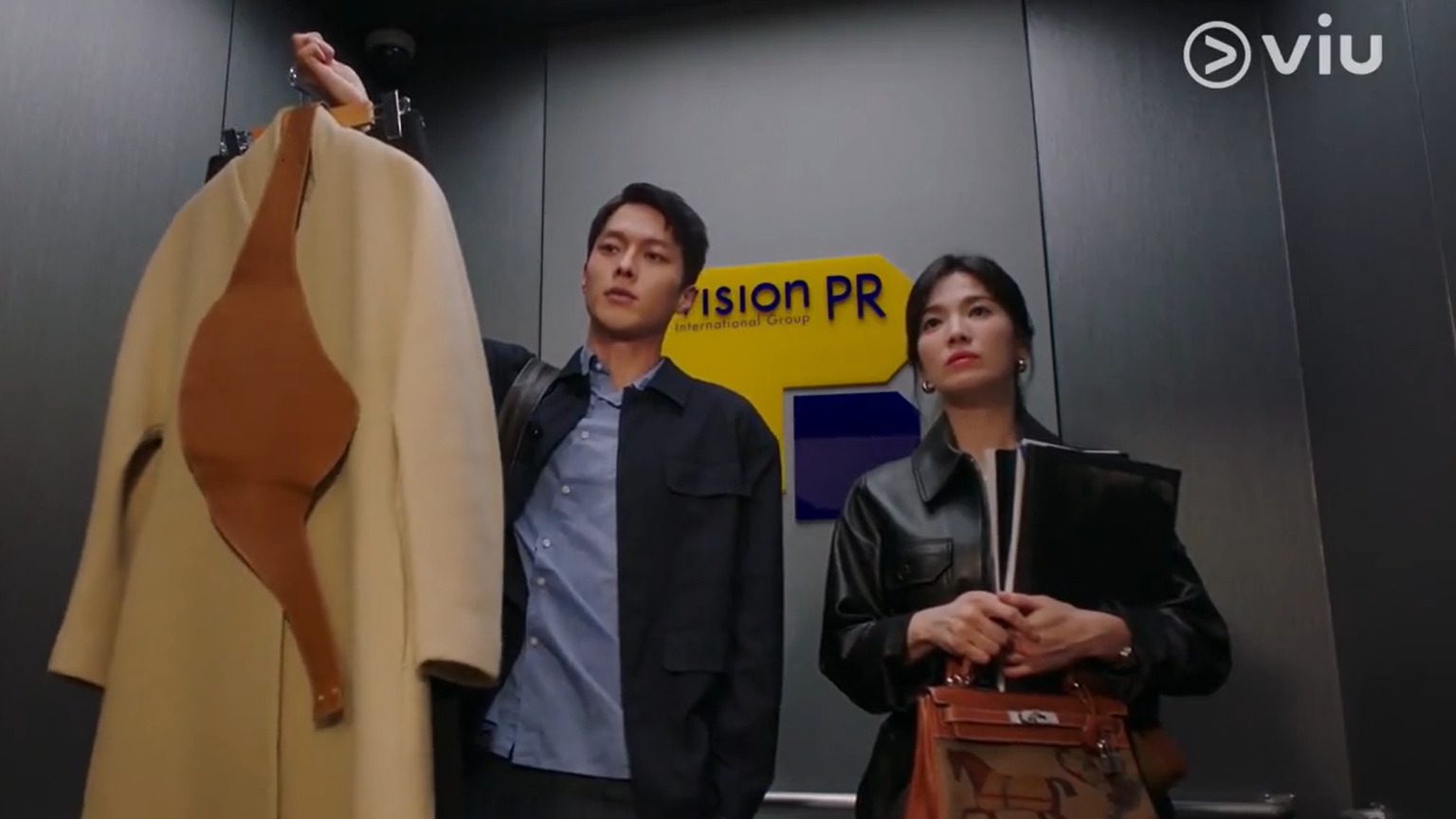 But How Does Her Work Treats Her?

It’s nothing new for Young Eun to be taken for granted at her office. No matter how much effort she put in, she always gets pulled back by her friend and boss, Director Hwang Chi Sook. As before in the meeting that took place before the anniversary party, when one of the employees went over the statistics and rankings. And they got to know that ‘SoNo’ lost first place for the very first time. While Young Eun was visibly disappointed hearing the news, considering how much effort she put into her work. Thinking about how Na Ri told her to hold Chi Sook accountable for her actions. Young Eun knew that she had no other option other than to let it go. All thanks to her situation with CEO Hwang.

As in the meeting, the matter was being discussed, Gwang Soo also brought up Olivier’s deal. And went to blame Young Eun and her ‘incompetency’ for their loss. While Chi Sook acted clueless, telling Young Eun that she should’ve waited for her. Wanting to unload everything that happened at the event but stopping herself, Young Eun revealed that they lost the deal because of the money. As the other brand paid Olivier way more money than they were offering, along with extra royalties. While Gwang Soo still kept blaming Young Eun for the loss asked her to apologize, Young Eun kept her back straight and stood up for herself. As he tried to bring her down by asking about her plans for the upcoming anniversary party. Gwang Soo got a solid presentation from Young Eun. But she ended up with a scolding from CEO Hwang that she should’ve stayed quiet in the meeting. And should’ve let Chi Sook take the lead as she is the Director. 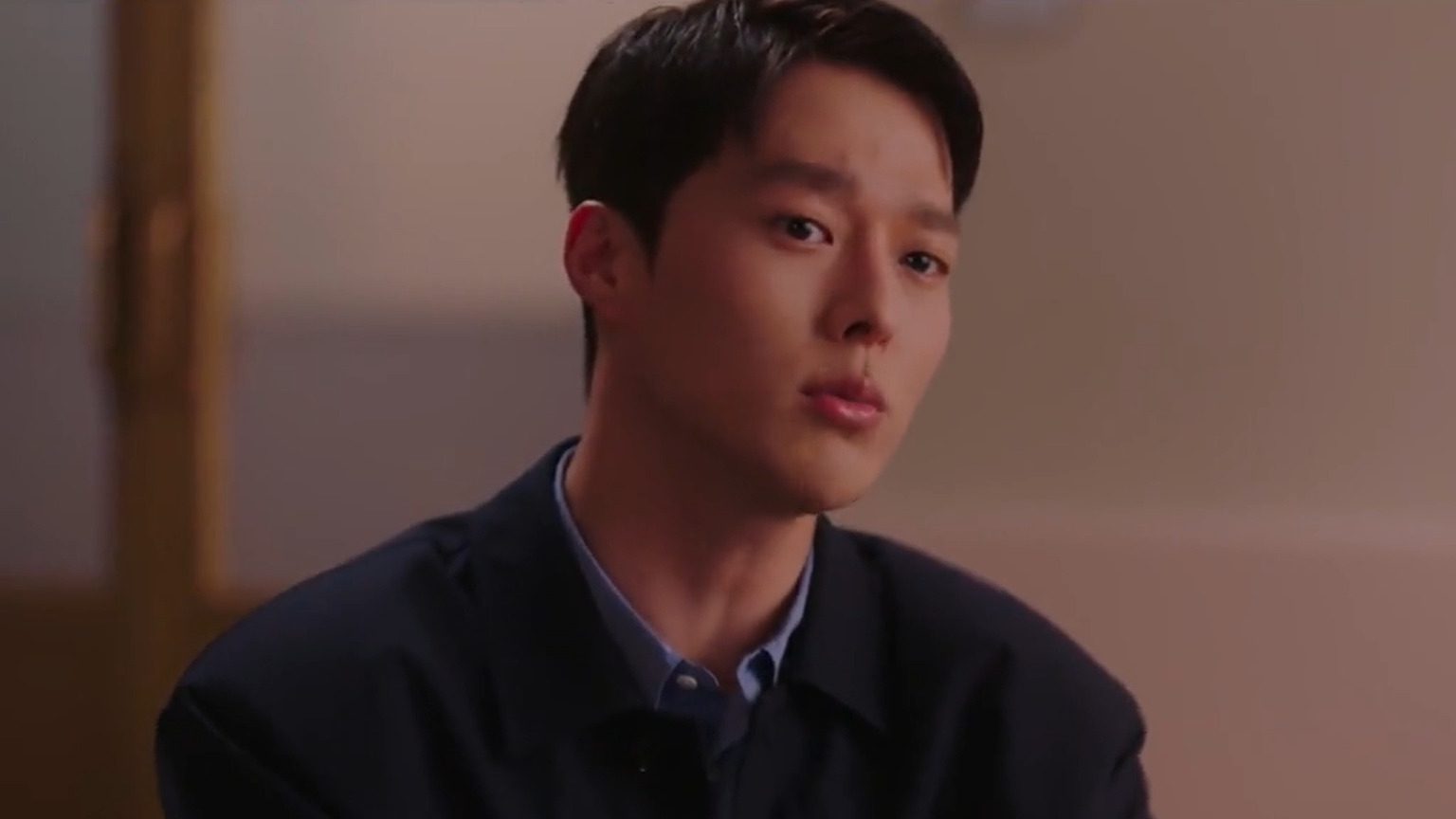 ‘Now, We Are Breaking Up’ Episode 4 Release Date

‘Now, We Are Breaking Up’ episode 4 will release on November 20, 2021. With the upcoming episode, the problems for Young Eun seem to increase. With Jae Kook on her tail almost everywhere, reminding her about the things she does not want to remember under any circumstances. The work situation is getting to her head. With CEO Hwang telling her to keep quiet and help Chi Sook to speak up, her stress just keeps on increasing. On the other side, Chi Sook’s father asking her about the blind date that she didn’t attend has is another problem waiting to come up. Since her date had no complaints, her father had ordered her to go on another date. Even though she would like to choose her partner,

‘Now, We Are Breaking Up’ episode 4 will be available to watch on SBS TV at 10.30 pm KST. While for the global premiere, the viewers can head to streaming services like Rakuten Viki and Viu.