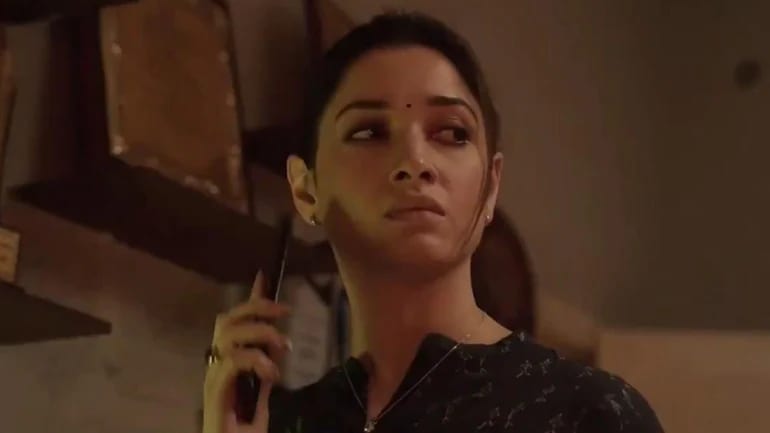 When you hear the basic plot of November’s story you instantly know it’s a ‘whodunnit’ kind of story, and a seven-episode web series with a storyline like this could be just what you needed to do away with your ‘lockdown’  blues. Indhra Subramanian’s ‘November story’ without doubt has an interesting storyline, good writing, some truly memorable performances, and a few clever twists and turns, but not without its share of pitfalls.

The initial analysis of the murder in question in every waypoints to Ganesan (G.M.Kumar) as the murderer. Anuradha (Tamanna) his daughter who is desperately trying to sell their ancestral home to afford her father’s treatment, is now burdened with the added responsibility of finding who the real killer is and saving her father from being framed the murderer. When Anuradha gets entangled in this murder mystery, life changes overnight for both her and her father. Also, in the process of trying to find the real killer, she comes across some shocking revelations which make the series gripping enough to watch till the end.

The writer employs a kind of multilayered way of storytelling with interesting flashbacks slowly revealing the backstory behind the murder of a certain woman. What you see in this web series is a role reversal of Drishyam, the immensely popular Mohanlal starring Malayalam film where the father goes to extremes to save his family after his wife and daughter, unfortunately, get entangled in the death of the son of a top police official. Here it is, the daughter who has to ensure that her father doesn’t end up getting blamed for the murder.  Whether or not he is the murderer forms the rest of the story. 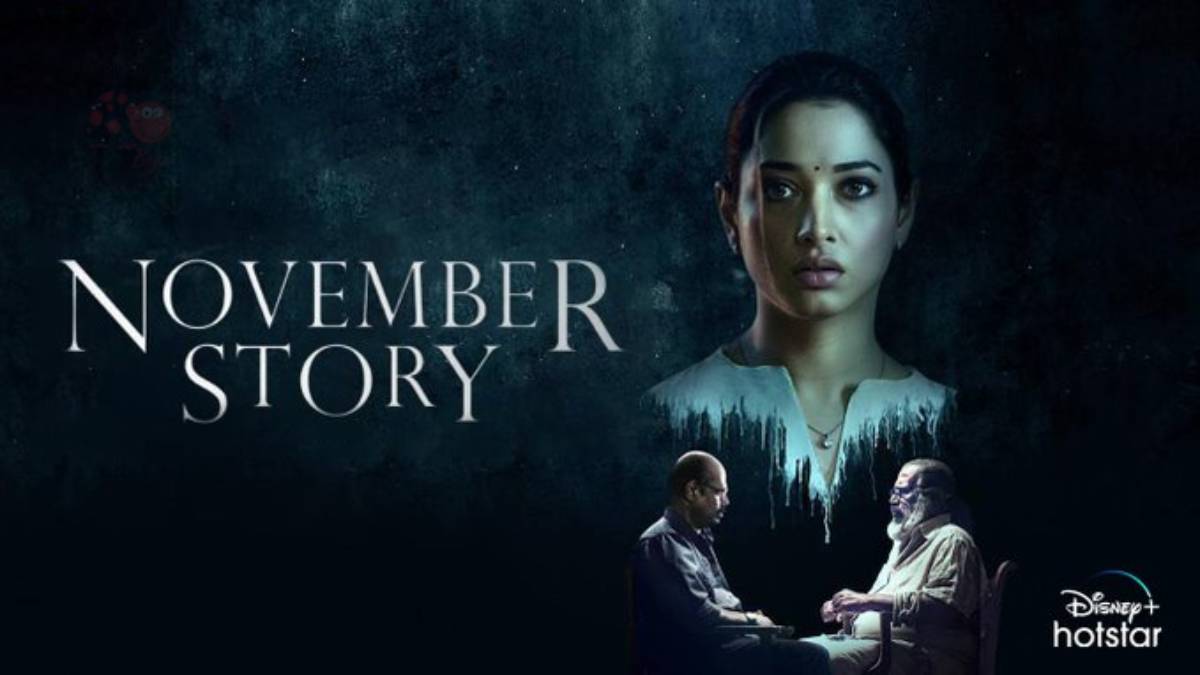 The Good, Bad and Ugly

Revealing anything more of the storyline would kill the suspense, which is key to enjoying this crime thriller series. Even without revealing the suspense in the story, there are many things that are interesting enough to be discussed and also make you watch it. For example, the way in which every episode begins with a black and white/sepia-tinted flashback adds visual appeal. It can indeed be considered an achievement that something like this has been created and executed by a South Indian director and production company.

Director and writer Ram Subramanian who has given us many wonderful films, manages to keep you at the edge of the seat atleast most of the time. His writing deserves special mention because of how he uses parallel narratives of the past and the present to unravel the mystery. The best part is that he keeps you guessing till the very end. The plot does lose direction at one point, so much that we forget what actually Anuradha is fighting for. However, the writing and the direction do a fine job of tieing up loose ends, and the story reaches a believable and convincing climax.

This will definitely go down as one of Tamanna’s career’s best performances. She performs the role of a loving daughter who is also an intelligent young ethical hacker with aplomb. Veteran actor GM Kumar’s performance as a person suffering from second stage Alzheimers is also convincing enough and is another strong point of the series. When it comes to casting, the director seems to have aptly chosen some very talented artists like Pasupathy, Aruldass, Vivek Prasanna, and Myna among others, and put them to good use. The cinematography is lovely, and both live locations, as well as lifelike sets, form a convincing backdrop for the story that is slowly unraveled.

After watching this beautifully shot, gripping crime thriller, you wouldn’t mind if they come back with a second season. Though there is no information of anything of that sort as of now. In some ways though not entirely, the series can be compared with the likes of Criminal Minds, Bones, CSI, etc. The story revolves around a bunch of diligent cops who work day and night to get the mystery solved and the actual murderer arrested. Given the current pandemic situation, it’s not just Tamanna who has made her debut in a web series, even other young and talented actresses like Samantha Akkineni and Trisha have done the same.