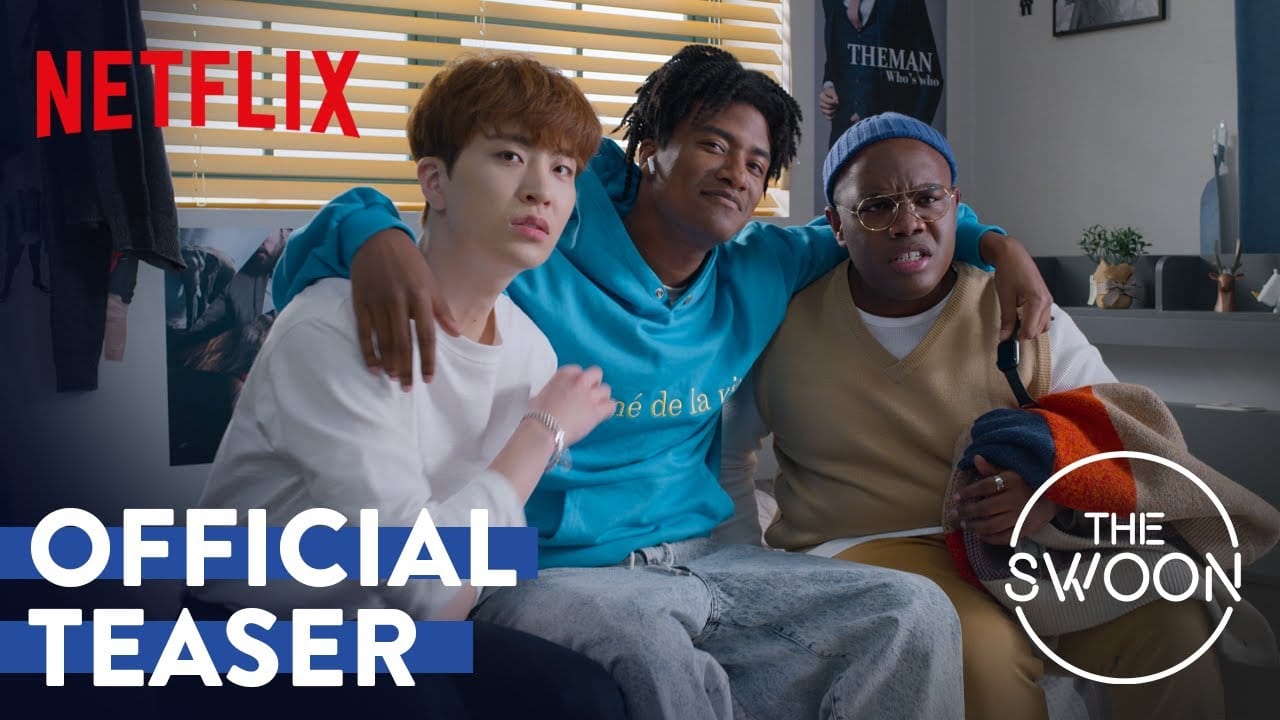 Not So Worth It

Netflix is coming up with a campus sitcom, “Not So Worth It.” And the streamer has also released a brand new trailer. In the past years, we have seen so many Kdramas on Netflix. Moreover, we have seen a lot of comedy dramas as well. But, Not So Worth It marks the streamer’s first sitcom. So, it has to be special. After watching the trailer, we are convinced that it’s going to be your next medicine for laughter and comfort. Also, the fans are excited to see some of their favorites in the show. Fand of the boyband GOT7 is super excited to see Young Jae in the lead role as well.

So Not Worth It gives different vibes than your usual Kdramas. It has diverse characters, a realistic campus lifestyle that does not focus on romance primarily, and pretty serious gags. The trailer itself can give you a glimpse into the “craziness” you all invited in. And the show is definitely going to opposite of its title. 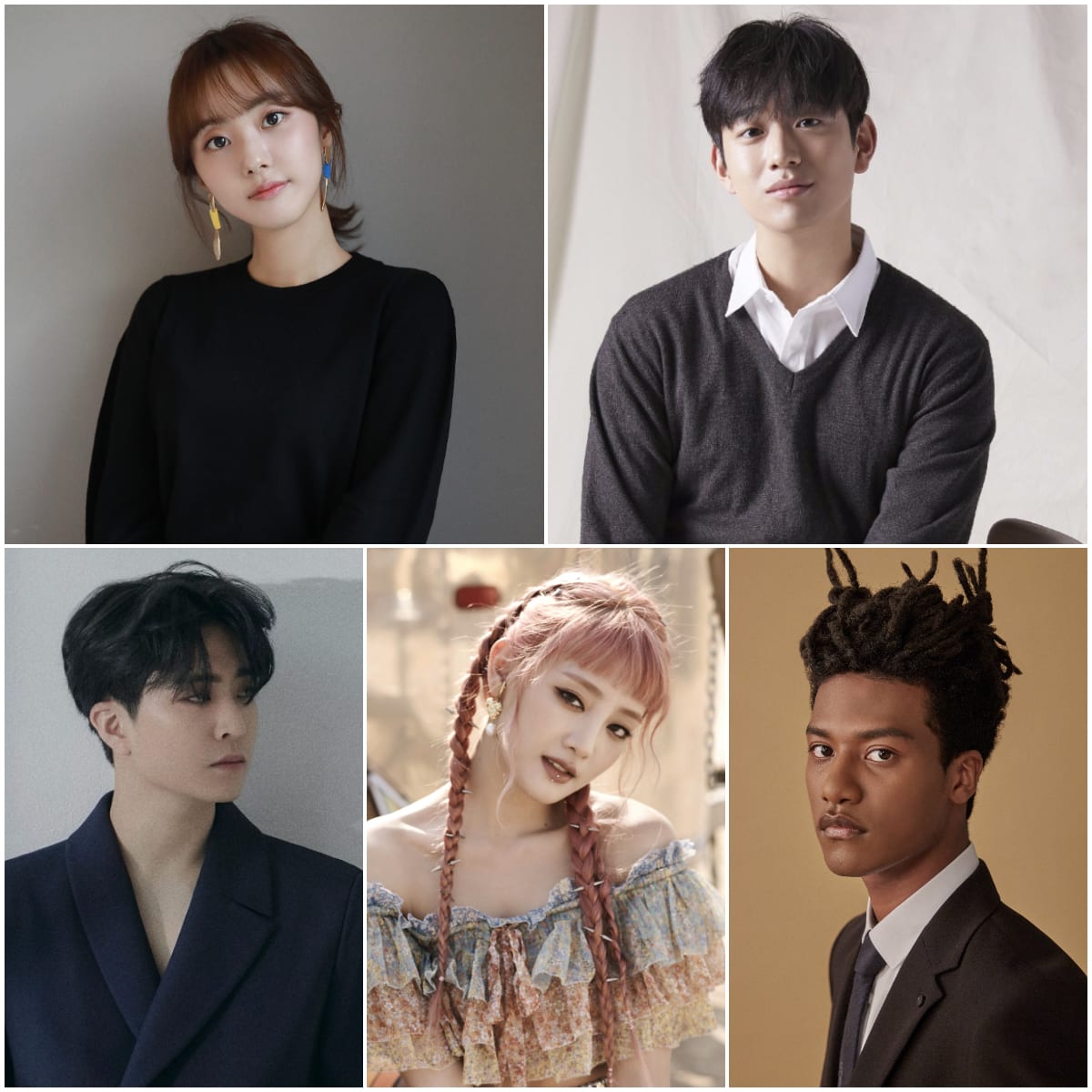 So, when can you meet them all?

So Not Worth It Release Date, Plot, and More

Netflix’s So Not Worth It is releasing on Friday, June 18, 2021. And the sitcom will have 10 episodes in total. As it is a Netflix original, it will be available all across the globe. Hence, all you need is a subscription to enjoy the upcoming Korean sitcom. Make sure to mark the date on your calendars.

So Not Worth It is a show about a group of multinational students living at a university dorm in Seoul. Se Wan is a teaching assistant and also in charge of managing the dorm. Jamie is a new student at the dorm, and he hails from America. On the other hand, Sam, who grew up in Australia, is the son of the president of a tteokbokki global food chain. Minnie is a student from Thailand, and she has an entire list of fantasies from watching Korean dramas. Hyun Min is a stateless Korean student who could not get into the dorm. Thus, he has to commute five hours each day to school. 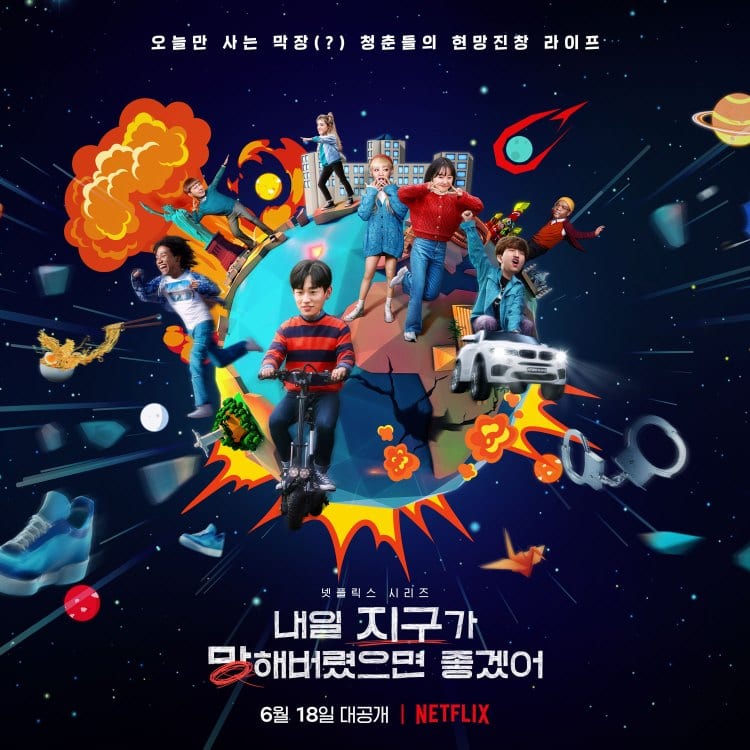 Kwon Ik Joon and Kim Jung Shik (Smashing on Your Back) will serve as the directors of the show. Meanwhile, Seo Eun Jung (Nonstop 2) and Baek Ji Hyun (Nonstop, Nonstop 2&3) have penned down the script.

The trailer of the show has just launched. And we are more than excited to share it with you. Go ahead and meet your new favorite squad.

Not So Worth It Trailer

In all, Not So Worth Its trailer displays a bunch of college students enjoying their “campus life” by bickering with each other, pulling pranks, and having a fun time. The trailer begins with Se Wan, whose character is described as a very strong person. She is also a fleece to the international students who arrive at the dorm. And can we have a Korean show without a heartthrob? In the sitcom, we have Jamie, who is from America. All the girls of the school are around him to get his attention. In the trailer, the girls even scream and say that he looks like the actor [Kim Soo Hyun] from My Love From The Star.

Later, we meet Sam, who is a rich kid from Australia. He shows his goofy side as he drives in a luxury Kids electric car and intentionally starts a war with Minnie. Minnie is from Thailand, who is deeply in love with K-dramas, just like us. Moreover, just like all of us, we see her binge-watching Crash landing On you, and crushing on Captain Yoo Si Jin (Song Joong Ki) from Descendents Of The Sun.

In the trailer, we find Hyun Min on the streets and without a room in the dorm. As they all prepare for trouble and fun, Hyun Min arrives with a baby at the end, and the trailer ends.

In the meantime, watch Shin Heun Seung in Be My Boyfriend here.