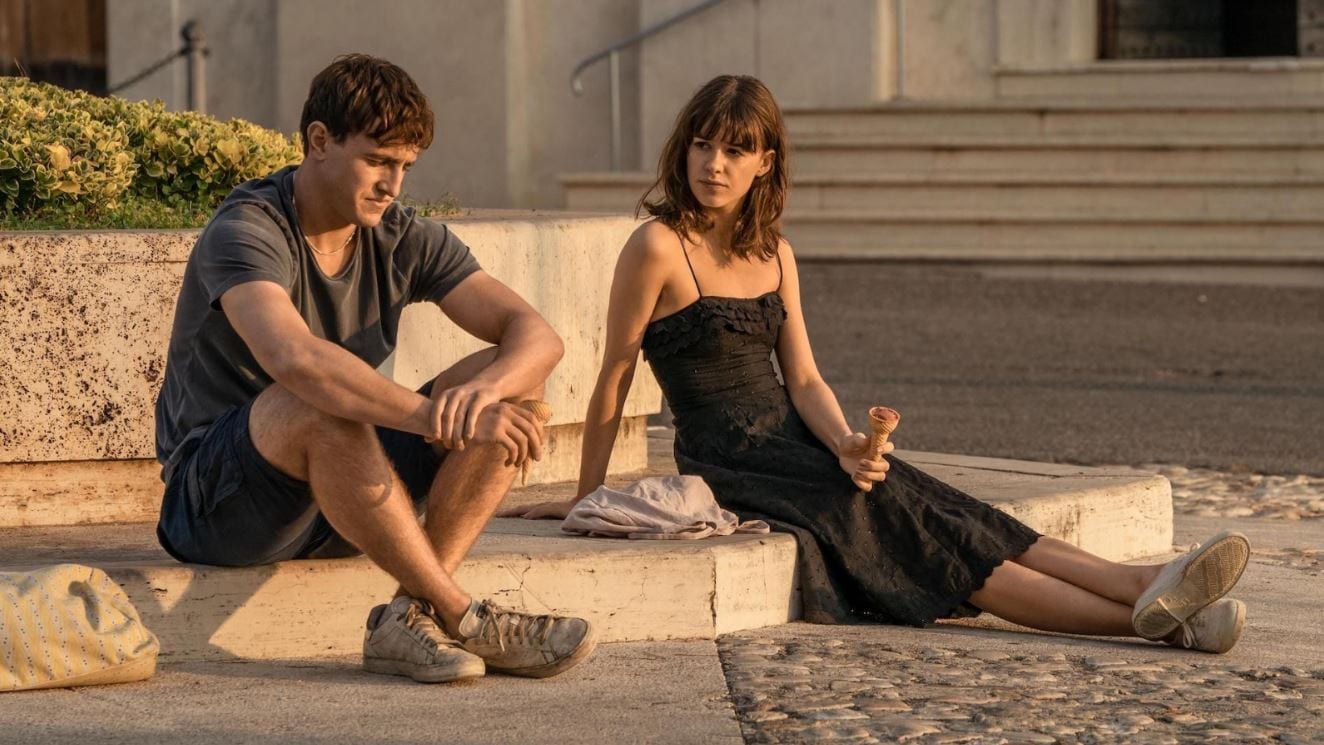 Normal People is a romantic Irish drama as it depicts the lives of Connell Waldron and Marianne Sheridan. Based on the bestselling book by Sally Rooney, Normal People was a 12-episode series to premiere on 26th April 2020. This show aired on BBC as well as Hulu, while also continuing weekly airing on BBC One. Considering that it was one of the few shows to complete production before COVID Pandemic, the show has been well made. This could be seen from the fact that how most of the source material has been used up for the show. Here we saw the on and off relationship between the couple throughout several years in their lives. The story is about young people, having so much more to live in life, having us hope that a Normal People Season 2 is possible.

The story follows the lives of Marianne Sheridan and Connell Waldron through their student lives in Secondary School in Sligo, Ireland. Here, Connel is popular with the kids, while Marianne was considered an oddball. Later as the two go to Trinity College, Dublin, their rules seemingly get reversed. In this Connel gets lonely while Marianne is seen thriving. During all this, they are in an on and off relationship with each other, where they even see other people. But throughout all of this, they retain their friendship.

The truth is Marianne has a dismissive mother, Denise, and brother, Alan. While her abusive father had passed away. Meanwhile, Connell’s mom Lorraine would work as a house cleaner to Denise’s home. So, when Connell gets an opportunity to attend a creative writing program in New York, she says to him that it will be okay. Thus we are given an open-ended ending to their relationship in both the book and the show.

The truth is Normal People was based off on a book by Sally Rooney. And season 1 made use of most of the material in the show. So, a season 2 base on her story is clearly something far off. Nevertheless, we have another 12-episode BBC adaptation based on her debut novel called Conversations with Friends. As for Season 2, neither Hulu nor any of the creators have confirmed that such an installment is in production at the moment. But apparently, there is still some hope for the revival of the show. 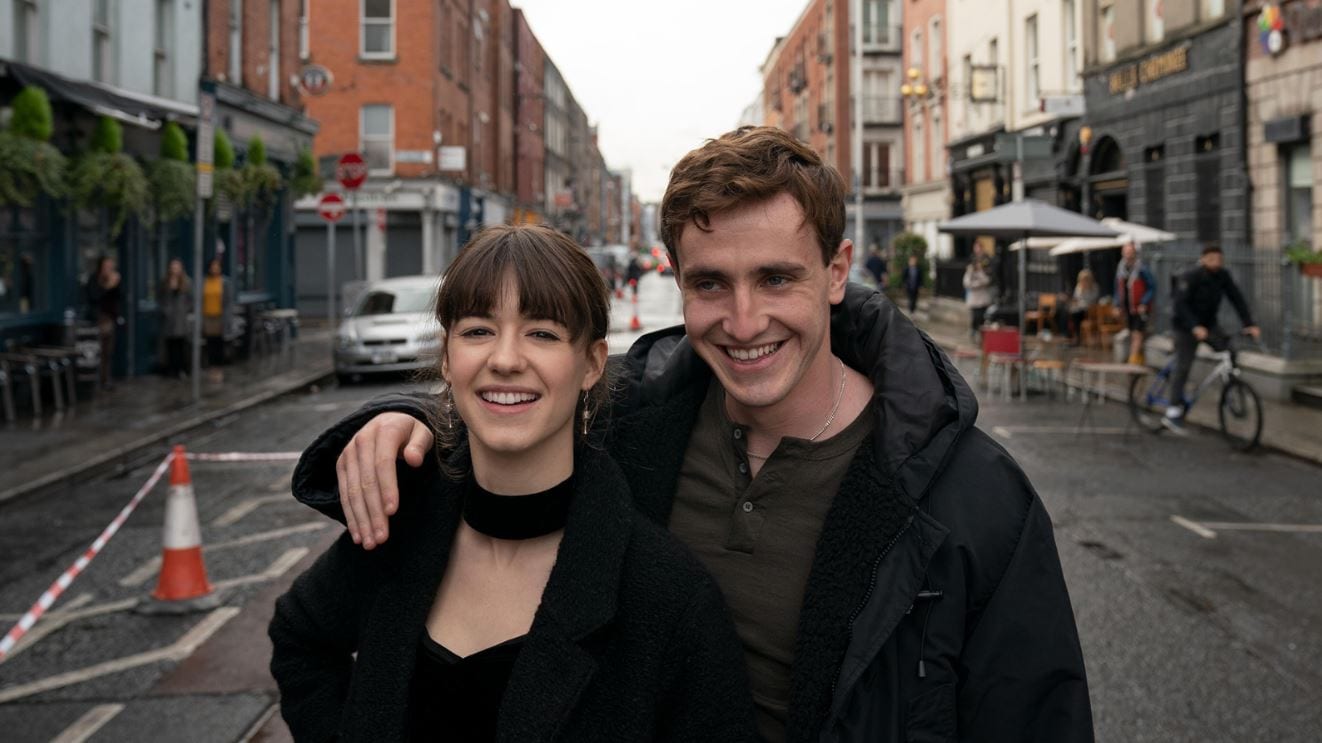 The Producer of the show, Ed Guiney, has revealed how a second season for the show is not in contention. But even so, there could be some sort of installment at some point in the future. As of now, much of their focus is on Sally Rooney’s debut book “Conversation with Friends” adaptation. Obviously, the two are different but could also be considered related. According to him, the story depicted in the series was more than enough. The stories told in the episodes were the best versions of them, so the only possible Season 2 could come in the distant future. This statement is backed up in a way by the director, Lenny Abrahamson, who has claimed to be interested in making a ten-year special, where we see where the characters are and how they are doing in their lives.

What do the Cast Feel about any Sequels? 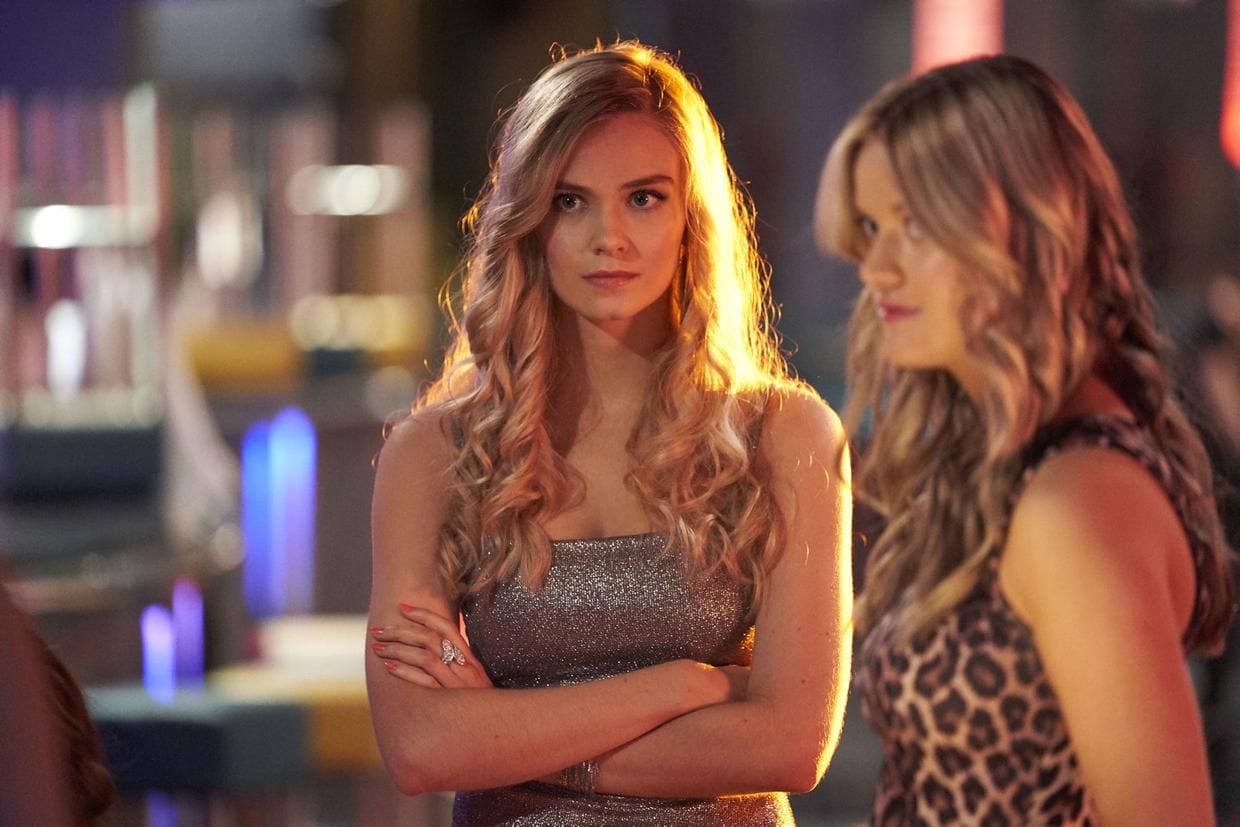 The main cast members, i.e., Paul Mescal and Daisy Edgar-Jones feel that the story was complete and it was gloriously put. But if there were ever to be any sequel to the series, they are more than ready to be a part of it. Actress Leah McNamara also feels the same that some things are best left untouched. She found the story along with the ending truly beautiful. But the fans might end up with a Sally Rooney void in their hearts, which might be filled with Conversations with Friends. But even so, people have been demanding a season 2. There is always a possibility that years later, we get a sequel series depicting the characters’ much older lives.

Also Read: Power Book 2 Ghost Season 2 – When Will Second Season Release And What Will Happen In It?