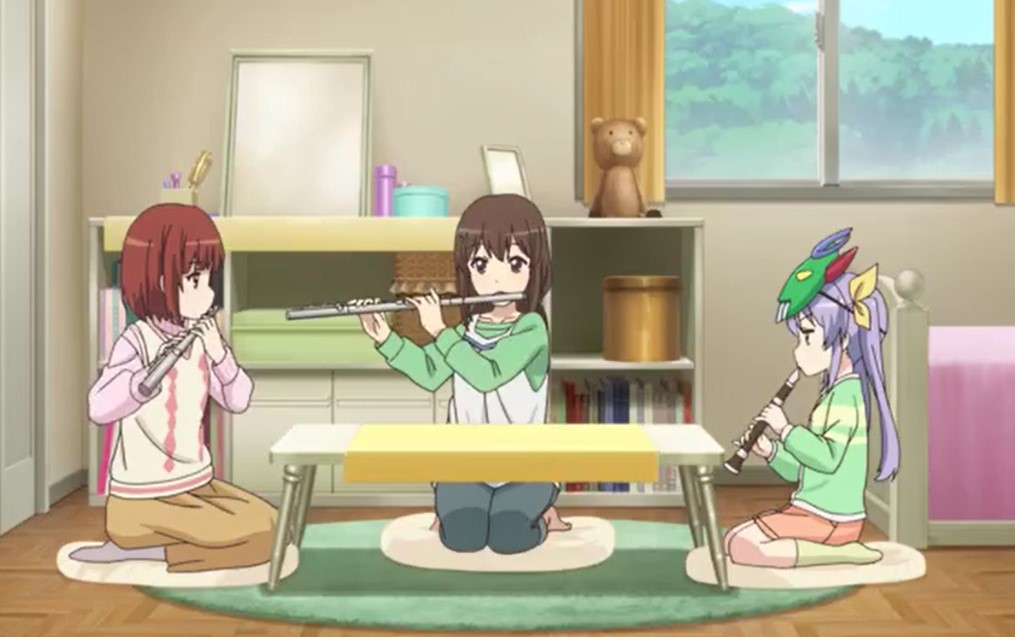 Hataru and Akane talked about the extra exams that they have. Akane was inviting Hataru to a club, but she reminds him about studying. Akane wishes Hatru good luck with her exam. Konomi talks with Akane about the club key, and she asked her to head home with her. There are only three episodes left to conclude Non-Non Biyori Nonstop. Let’s see what the students are planning about their daily life below.

Akane and Komoni head home together, talking about the songs that they were practicing. She is happy that she is succeeding in making friends in the club, and Konomi supports her. Later they part ways, and Akane is wondering if Konomi is going quit the club. Make sure to check the weekly schedule for you not to miss the episode finale.

Non-Non Biyori Nonstop Episode 9 will be released on Monday, 8 March 2021, at 1:35 AM JST. on HIDIVE. The new episode will be available on Monday until with reach the final episode. Take a look at the following.

On the next day, Konomi and Akane met at the festival and decided to walk together. Akane asks Konomi why she is at the festival. Komi replies that she has come to get something for Renge and Nacha. But she is worried about what kind of gift she should give the two. Akane suggested the masks since it is a festival. They both try different masks, wondering which one will suit Renge and Nachan. 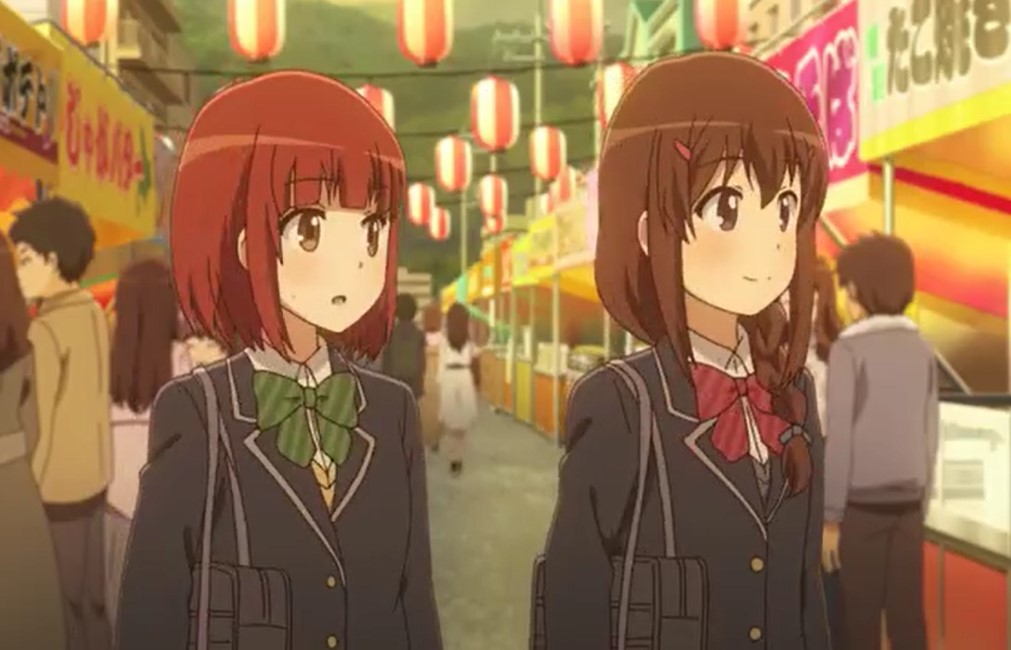 Konomi was also thinking about getting food for them, but she realizes that it will smell. The two walks around the festival enjoying the different game and getting a gift for the two. Akane is worried about Konomi, and she is wondering if she should ask her about the club. When they are playing the game, Konomi keeps on winning, but Akane was losing. Her mind is thinking about Konomi and the club.

They both head to play a shooting game, and Akane said she never tried shooting. Konomi replies that she will show Akane the beginner’s luck. She shoots and wins a few toys. Akane also decided to try shooting to see if she will also get the beginner’s luck. When she shoots, she nails it on her first shot and praises Konomi that beginners’ luck is working on the favor. Akane said that they could try again, and Konomi said she wouldn’t lose.

When they tried for the second time, they both miss. They realize that the first shot was their lucky shot. Konomi comments that they have enjoyed the festival and they both get a gift for their friends. After the festival, Akane asks Konomi about the entrance exam. She told Komi that she had no friends when she joined the club and her thanks to her for connecting her with the others. They both part ways, and in the evening, the girls visited an Inn and spent a night there. 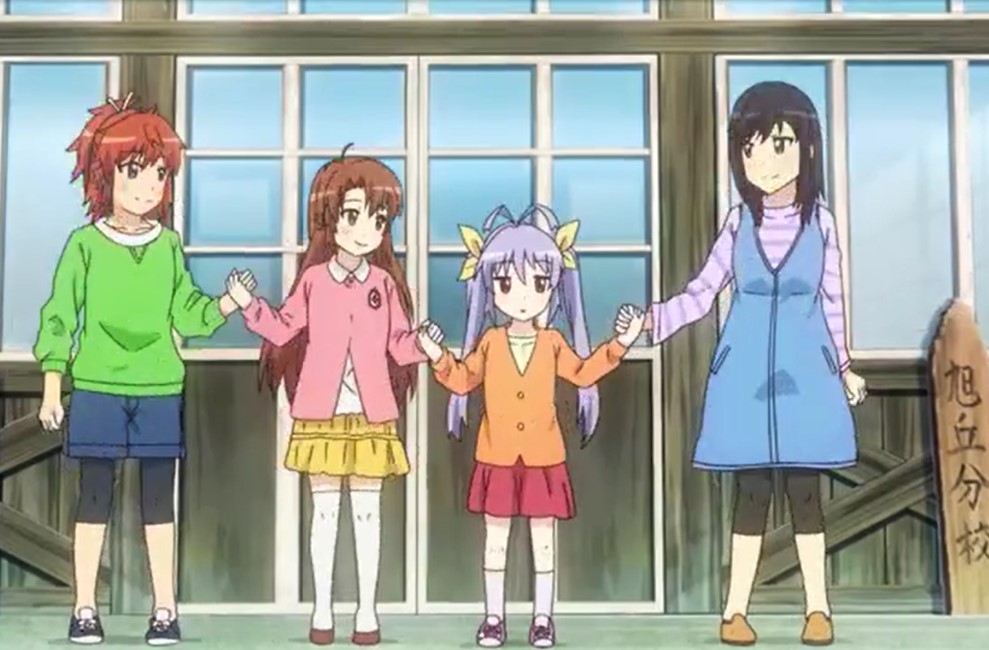 They are enjoying playing a pillow fight, and Kamari almost breaks her hand. They also broke the cardboard wall, and Natsumi is worried that her mom will find out. She covers the hole with the poster. Konomi mentions that they should tell the truth and apologizes. Natsumi head her mother is coming inside the room. She started to panic, wondering what she will tell her mother. Natsumi thinks that she better lock the room.

She doesn’t want her mother to enter the room. She thinks that she can pretend with others that they are sleeping. Natsumi’s mother entered the room, and she asks what is going on. She told them that they are making noise and they should go to sleep. Natsume acted as if nothing has happened. She told her mother that they are about to go to sleep. Her mom asks her why she is acting weird, as if she is hiding something.

Natsume replies that she is like this and she was exercising. Her mother saw the poster. She asks Natsume why she put the poster on the wall. Natsumi’s mother laughs at her. She told Natsume that they are not the ones who broke the wall. When they arrive, they find it like that. Natsume’s mom reveals that it was her who accidentally broke the wall. Natsume is glad she is not the one who did it. She apologizes that she didn’t tell Natsume.

She also told her that they would get someone to fix the wall. Natsume smiled and said it had been proven that she is innocent. When she tries to remove that poster, she increases the hole. She comments that fortune comes to those who smile. In the morning, Renge and the others practice playing the flute. The student started to prepare for the entrance exam.