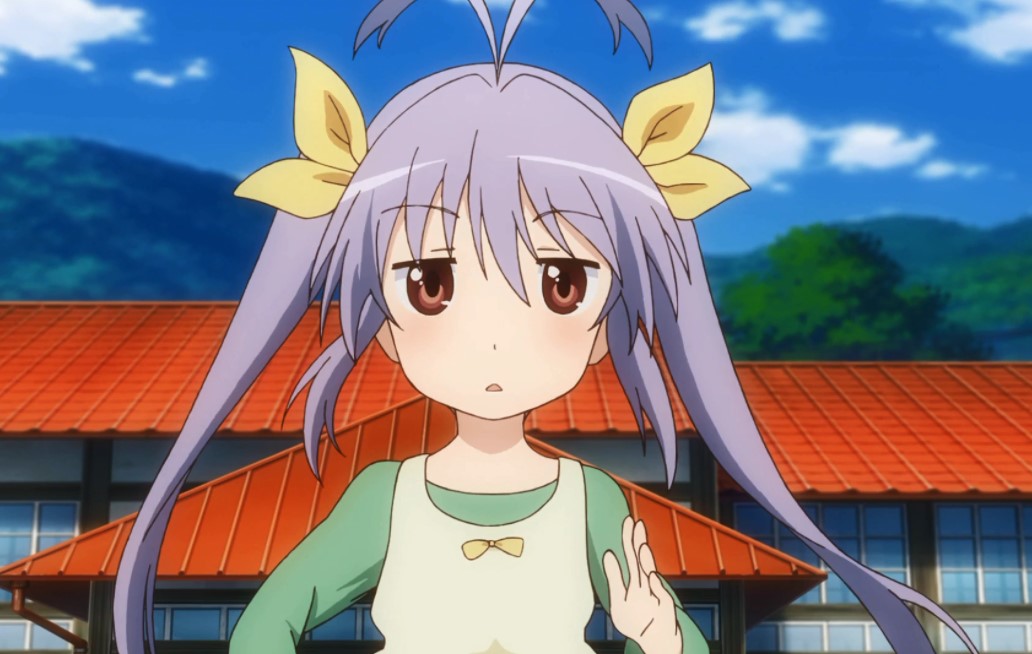 This is a tale about five students in a small town village of Asahigaoka, a village that has not yet developed and people are not used to it. When they need something or shops they have to walks for miles and there are only five students in a village they don’t attend the same grades at their school. Hotaru Ichijo moves to a new school from Toykoyo to Asahigaoka School. She is a fifth-grader student and she started to make new friends at a new school trying to get used to the lifestyle of the village.

The story revolves around Hotaru Ichijo and other main characters along with their friends Hotaru she moved to a new school because her father got a new job opportunity. She started to fall for Komari ever since her childhood since they used to be neighbors. Renge Miyauchi attends 1st grade and she teases her friend by calling them stupid names. She likes recording and she is related to Hikage and Kazuho’s younger sister. She is the youngest girl in her family. 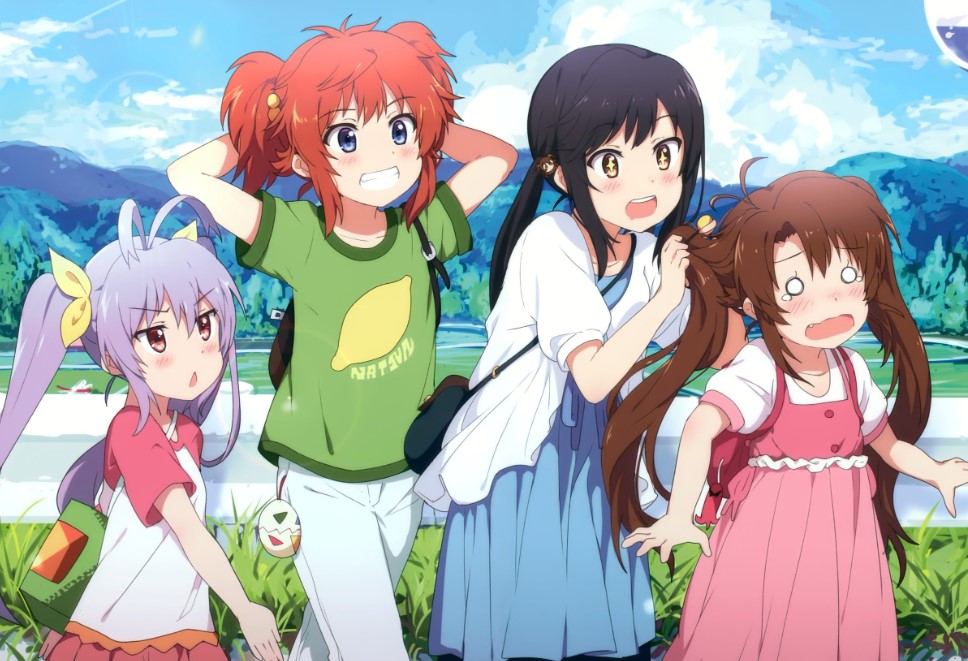 Renge is a genius student who keeps on scoring high grades she possesses artistic skills and she is good at mathematics. Renge always befriends anyone around her environment and Natsumi Koshigaya 1st-year student who is taller than her older sister Komari. She always causes trouble which gets her sister in trouble and she often exchanges words with her mother. She doesn’t perform well and keeps on pulling pranks on her sister and others.

Komari Koshigaya is a grade above Natsumi her little sister and she is a calm cool student. Natsume always gets her and makes her cry. She got scared easily and Natsume uses that as her advantage to boss around her. Suguru Koshigaya is attending 3rd year in middle school and he is brother to Natsumi and Komari. He is always alone and doesn’t enjoy joking around but he performs stand-up comedy.

Kazuho Miyauchi is related to Renge and she works at the local school as a teacher. Kazuho likes sleeping during the lesson because the students are attending different grades in different classrooms. Kaede Kagayama is the owner of the candy shop and sells them. She is 20 years old who graduated from Asahigaoka Branch School. The students nicknamed her Dagashi-Ya and she also runs a  mail order service and ski’s rental business.

Hikage Miyauchi is attending her first year at high school in Tokyo, she is Renge’s older sister. Mostly when she comes back to the village she acts like a city girl. She tries to impress others with her lifestyle but others care that she is a city girl. They think that she is just putting an act and everything she tells them about city life is a lie. Hotaru is matured and looks older than her age. She likes the lifestyle of the village and her mother spoils her when she is at home.

She used to stay in Tokyo before moving to a small-town village and she used to visit the village when she was young. Yukiko Koshigaya is the mother of Natsumi, Komari, and Suguru and always strict with Natsumi who always fool around. She also attended Asahigaoka Branch School and graduated there. During her time she used to take care of Kazuho. She was returning the favor as Renge was taken care of by Kaede.

Konomi Fujimiya is the neighbor of the Koshigayas family and has also attended Asahigaoka School. Now she is attending high school as a 3rd-year student in a nearby high school. Honoka Ishikawa befriends Renge after visiting her grandmother during the school holidays. She is doing her first grade and also gets help from Renge. Aoi Nizato is doing her first year at middle school. She is staying in Okinawa and works with her family business.

Within a matter of time, she became best friends with Natsume since they are of the same age. They enjoy participating in sports and became a member of her school’s badminton club. Renge is older than Shiori and she comes from a police box officer family. Akane Shinoda plays flute in the brass band club and attending a first-year in high school. Also a junior in Konomi.

With us here we call it a day by hitting you with all of the above updates. See you next time when the upcoming episode is released.

In this article:Non Non Biyori Nonstop