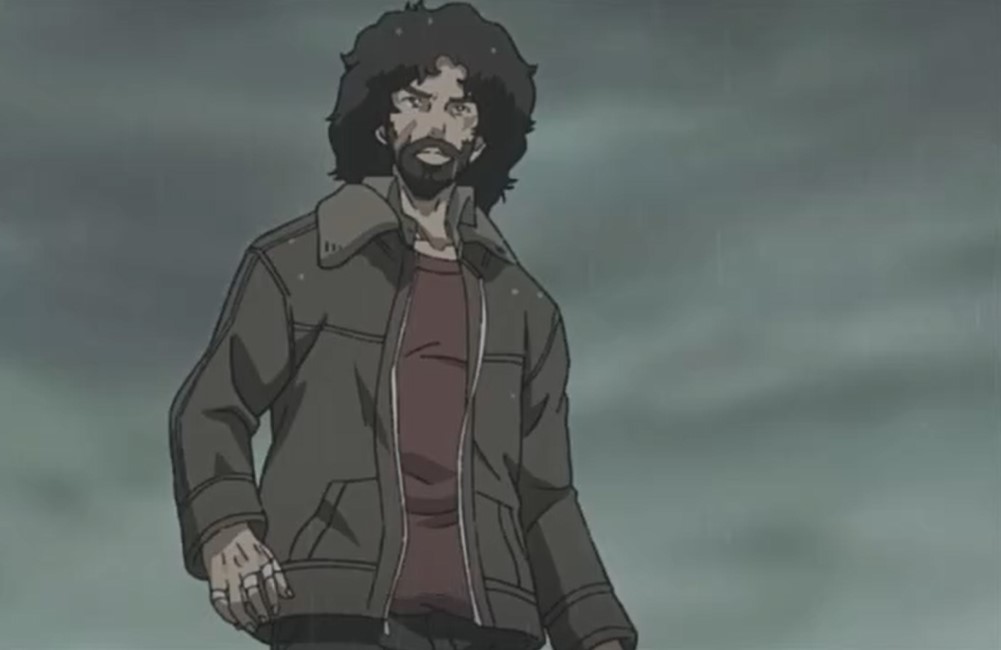 In the past, he was a boxer, Gearless Joe in boxing history. He was the toughest boxer ever in the history of boxing. Everyone feared his name. He became the face of boxing; no fighter wanted to fight him at his prime. Gearless Joe won many championships and decided to leave the city. When he is away, he changed his boxing style and decided to change his name since everyone feared the name Gearless Joe. Nomad: Megalo Box is also known as MEGALOBOX 2: NOMAD.

Nomad was getting bored since no one didn’t want to fight with him. He changed his name from Gearless Joe to Nomad. He began to gets more paid fights, but no one has recognized that it is Gearless Joe. But the fan didn’t like his new fighting style, and he runs out of business. His manager paid him the last payment, and they part ways. Later he visited a bar; after a year has passed, he heard rich guys talking about a new boxer who is reaping everyone apart. Nomad decided to take that challenge. He told the rich guys to make that match happen.

When the fight is fixed, Nomad finds that he was set up with the rich guy. They bet on him to lose, and they have called an opponent that knows his true identity. Nomad lost that fight, and his opponent told him that he had lost his gears and wonders where the Gearless Joe has gone to. The next day Nomad sings a contract, and the guy laughs at him, asking what kind of name Nomad is. The guy looks at Nomad and thinks that Nomad is finished. He told Nomad to try to come back at round six.

He also told Nomad to wait in the waiting room with other fighters. Nomad saw a poster of the Megalobox tournament. They ask him if he wants to enter and asks if he wins, he won’t worry about getting in the ring again for a while. Nomad comments that he is not interested. The seller told him that he should forget about dreams if he wants to see himself getting old. When he gets out, he finds a boy stealing his bike, and the boy manages to run away with his bike. 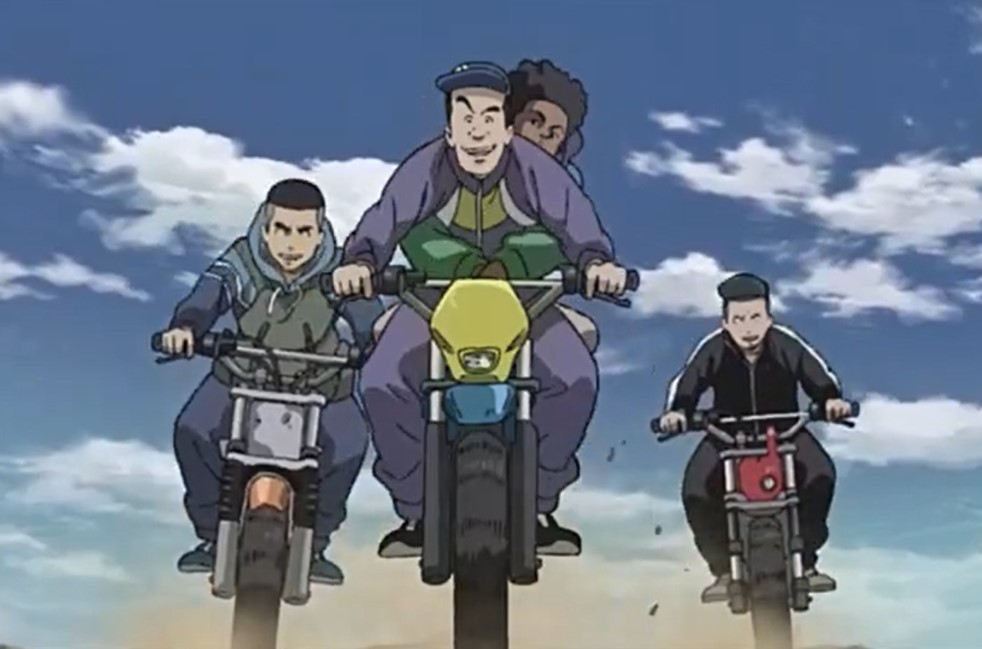 An old geezer told Nomad that the boy goit him good and it is what the street kids do. Nomad notice that this geezer can make him get his bike back. He gives him money, and they head to look for the boy who stole the bike. The geezer told him the location that the boy stayed and said he would find his bike there. At the junkyard, the boy who stole Nomad’s bike is making a show-off. The boy got inside the shop with his friends and told them to take everything they want he will pay. His friends prases him and call him Mr. Big Shot.

One of his friends asks Mr. Big Shot what he stole this time that makes him pay a lot of groceries. Mr. Bog Shot replies that it is top-secret. The owner of the business realizes that he is used to these kids. They came here and spent stolen cash, but today they are spending more than he has expected. One of the boys asks the geezer if he is glad to do business with them. The geezer replies that he is happy to do business with anyone as long as they can pay.

The other boy comments that a customer is always right. His friends ask if he is saying that money is always right. Mr. Big Shot paid for everything. The geezer made a lot of profit than he expected and wonders where did they get this money. The boys head back to their hideout, and Nomad arrives. He picks the boy who stole his bike and asks about it. The boy heads with him to the garage where he sold that bike. Nomad got his bike back, and he met with his former friend, and he began training for his next fight.