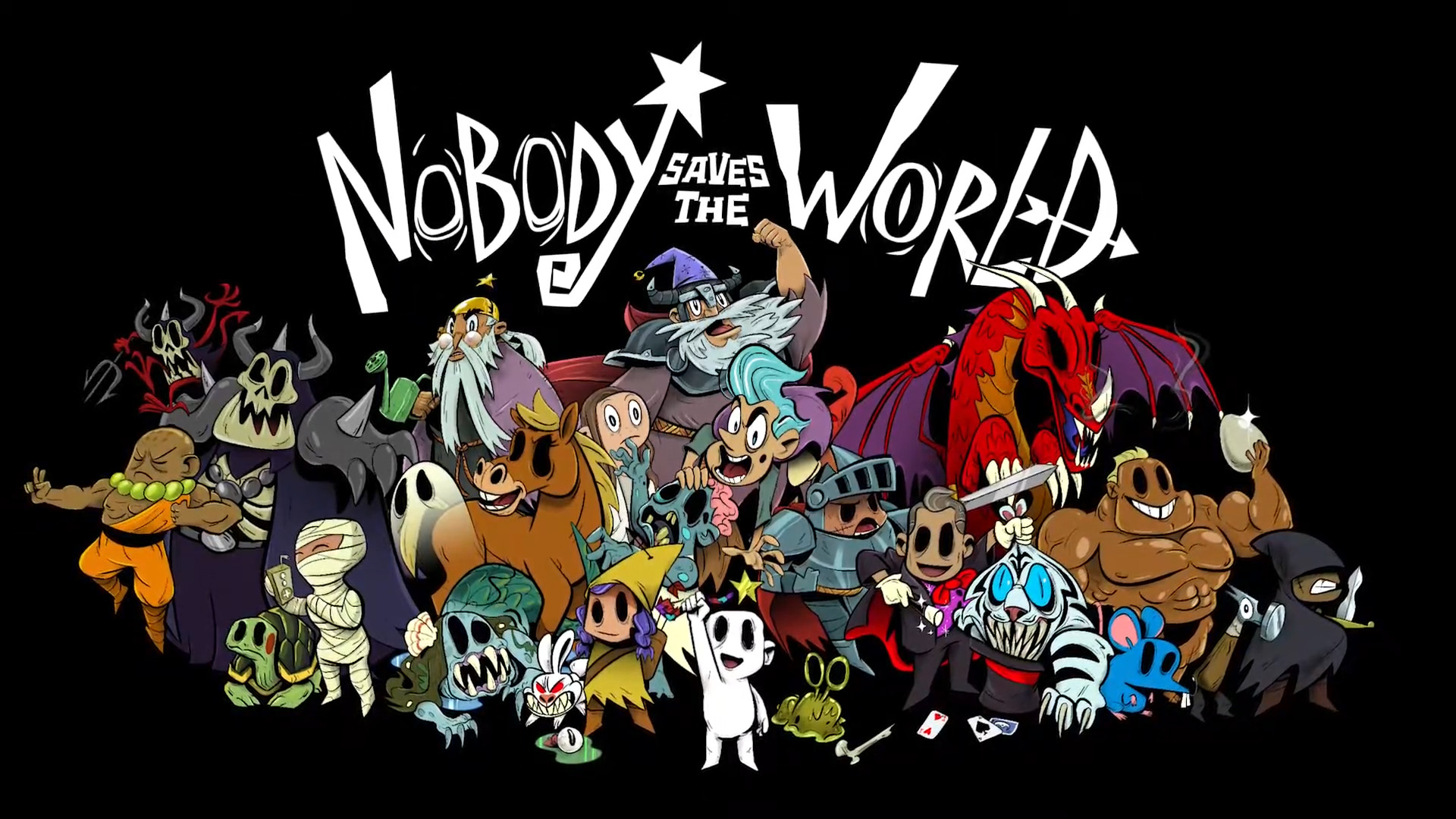 After the release of the last game, The Legend of Zelda. Drink Box Studio immediately jumped upon the making of its next game. The DrinkBox co-founder Graham Smith stated in an interview that this new game would be a mix of the previous, two most famous games of Dink Box. Namely The Legend of Zelda and Final Fantasy Tactics. And as the game has a mix of both, players are up for a blast. This new game is called Nobody Saves the World. Indeed a unique name for a game. But the idea behind this is way more unique.

The name is based on the plot of this game. Where the player has to save the world ruled by the monsters, brutes, and other such threats. Here the player is a  magician who has disappeared from the world. But has now returned and does not has any form. The initial task will be to clear the world of the major threats and then reestablish the world. And for this, the players are given only one magical wand. The only power that this wand holds is that it allows the players to take any form in the game. And the player will get the ability of that character for a particular duration. That means there is no certain hero in this storyline. Nobody is a hero in the game. And that’s exactly how the game got its name: Nobody Saves The World. 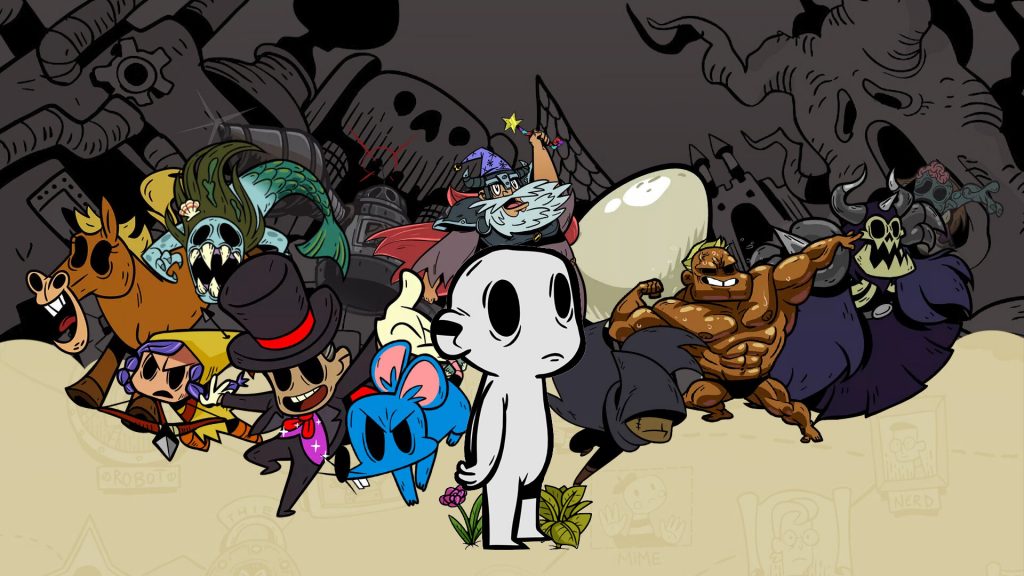 Still from Nobody Saves The World

In an interview with Polygon, the game developer and co-founder of the Dink Box Studio talked more about the game. Stating how the idea of this game first came up. The game is based on the previous popular game of the Drink Box studio Final Fantasy Tactics. Where the players can switch into any character of their liking. And secondly has an underground environment which gives the game a similar feel to that of the Legend of Zelda. He also added that players would have an option to choose from 18 different forms. Each character has a unique set of powers and qualities. But when they first tested the game with a set of few players they discovered that most of the players were only sticking to one character. They were not exploring the possibilities of switching to the other characters.

Most of the players had the mindset “I like the Rat Character, so I will stick to it”. The game developers worked on this and added many extra features to the game that will force the players to try different characters in the game. The game’s characters also have a hierarchy in them. Players initially start with the most basic of characters and can transition into the characters with some similar quality. But transforming into legendary characters like the dragon will require a bit of work and a level of talent. In the game, players can also miss-match the abilities of the characters, which is something new and unseen before. A new feature added to this game is that the characters won’t be having and expressions or features in them. Again a unique idea was added to the game by the developers. 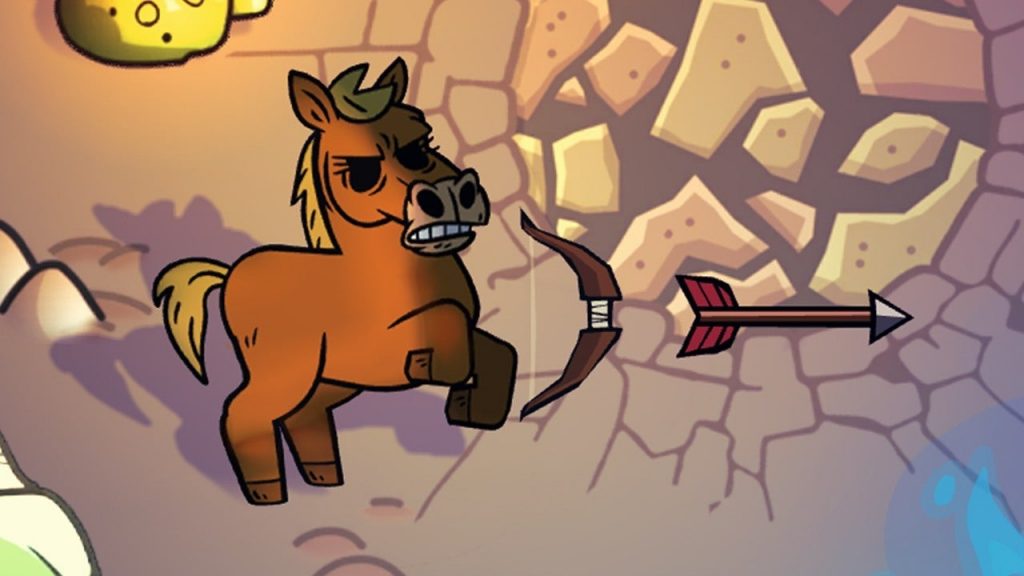 pic from Nobody Saves The World

Nobody saves The World Release Date

There not much known that when the game is going to be out exactly. But during Microsoft’s ID@Xbox showcase, the developers revealed about the arrival of this game. They only mentioned that the game would be released in 2021. Although the developers have mentioned nothing about the release date. The game is presumed to arrive somewhere around the end of summer. That what the developers are targeting. Nobody saves the world will be available for both the PC and the console users. The PC version of the game will be available on Steam and the Microsoft Store for the players. And the versions of this game for Xbox Game Pass, along with the Xbox One and Xbox Series X versions will be launched the same day.

The players are bouncing off the walls in wait for the arrival of this game. As it has been a while since Dink Box studios launched a new game for its players.

Read: Assassin’s Creed Valhalla Wrath of the Druids: All About The New Expansion