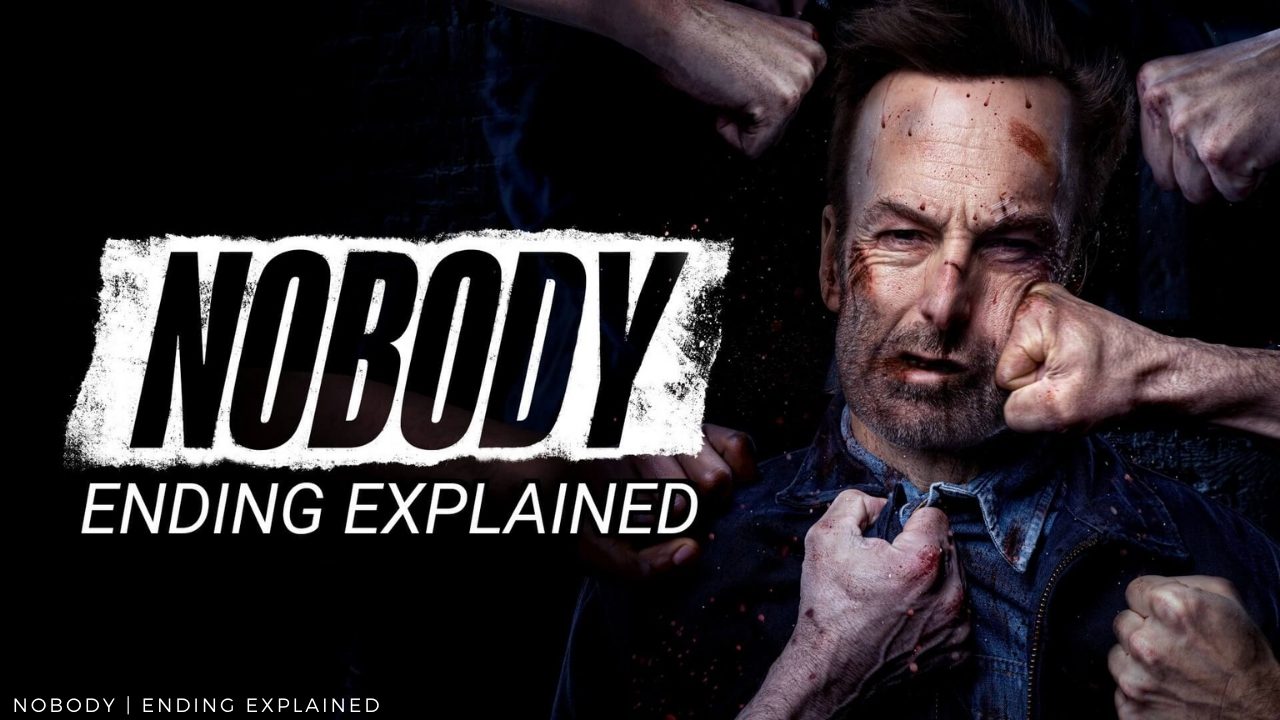 Nobody is a ridiculously fun affair of pulpy, punchy action. This Bob Odenkirk starrer resembles John Wick in its style and aesthetics. And in the violence, too, with its ending concluding at a violent high. At the center of the story is Hutch Mansell (Odenkirk), a seemingly ordinary man. So ordinary is his routine of mundane daily life that his son despises him for it. He leads a very normal life in the suburbs with his family. At the surface, it might seem alright. However, the boredom of a normal life gnaws at Hutch. Plus, it’s not that normal with his marriage anyway. He hasn’t had a moment of intimacy with his wife for months. His vanilla attitude and monotonous routine have pushed his wife and son far from him. The only one to express some love and have genuine admiration for him is his daughter.

So when two robbers take his daughter’s favorite wristwatch away, Hutch finally snaps. He puts his repetitive rut to rest and embarks on a search to track down the robbers. We gradually learn that Hutch wasn’t always this dull suburban dad. Hutch was the extreme opposite — a menace, a one-man-army, an assassin for hire. He used to do the dirty work of the government agencies. He gave that life up to settle as a family man. However, he couldn’t go on living that life anymore, and his assassin urges are reignited. Hutch has fallen back to his old ways and succumbs to extreme violence to take down some gangsters. This eventually lands him against a powerful Russian monster Yulian Kuznetsov. Hutch must now take the enemy down while keeping his family safe. Let’s go through the ending of Nobody and what it entails.

The ending of Nobody concludes with a bloody and explosive climax. The denouement sees all the pieces of action converge at Hutch’s workplace. Kuznetsov’s men arrive at the location, loaded with a stupendous amount of arsenal. However, Hutch is not alone this time around. Aiding him are his brother Harry and father, David. And they come stacked with a fair amount of firepower, too, firepower that they’re all very adept at expending efficiently. That skillset is an exclusive feature of the Mansell family. The fight ensues, and the Mansell family exterminates Kuznetsov’s men one by one in various creative ways. Harry gets shot, but it’s not enough to take him down.

After painting the walls with graffiti of blood and flesh, the police arrive. Hutch tells Harry and David to flee while he’ll take contend with the police matters. Hutch then takes a cat out of the vent pipe, and in the next scene, he’s inside the interrogation room. The cops try to understand just who this Hutch Mansell is. He tells them who he is — Nobody. The interrogating officers are dismissive of the pizazz of the rugged and mysterious man at first. However, the smugness on their faces disappears the moment they both get a phone call. We understand that the calls are obviously from their superiors, telling them to let him go. And in no time, Mansell is let go as he came to the police station for a casual meet-up. 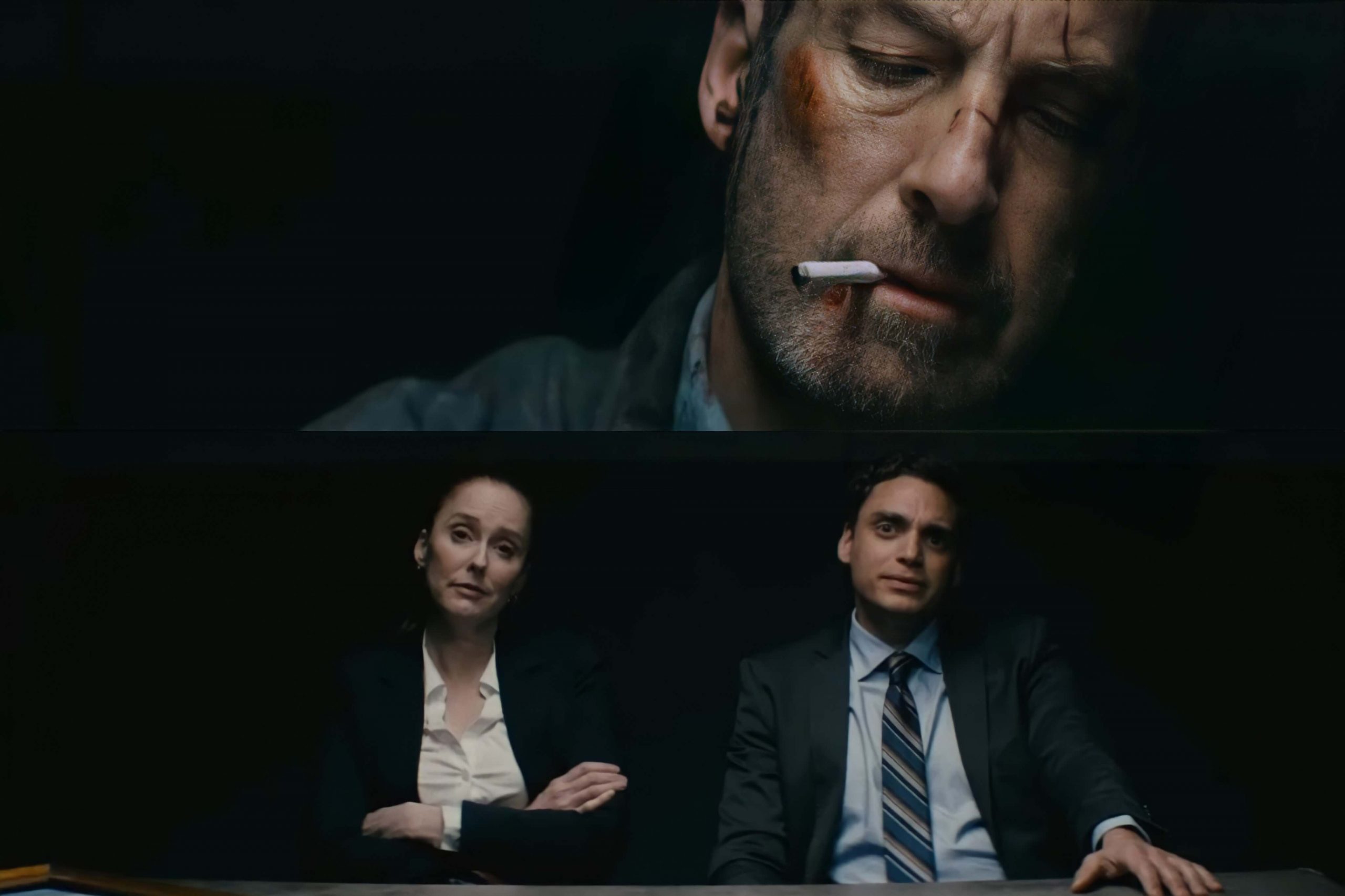 Hutch being interrogated by the police.

Who Calls Hutch At The End of Nobody?

The ending of Nobody sees Hutch and his wife Rebecca seeing a new house. Their realtor keeps getting calls that she repeatedly hangs up. After Becca insists she take the call, the agent picks it up but comes back to tell them that it’s actually for Hutch. Answering the phone, Mansell hears something that, although we don’t get to hear it too, is understandably bad news. This might be someone who Mansell has cost something or someone in the recent past. It could very well be a relative of Kuznetsov that’s out for revenge. Or it could be someone related to Kuznetsov’s business, a partner, or a client. I mean, Hutch does burn down Kuznetsov’s whole godown full of cash. This might’ve deprived some shareholders of their piece. Hutch and Becca understand that they’d have to protect themselves again, asking the realtor if the house has a basement. 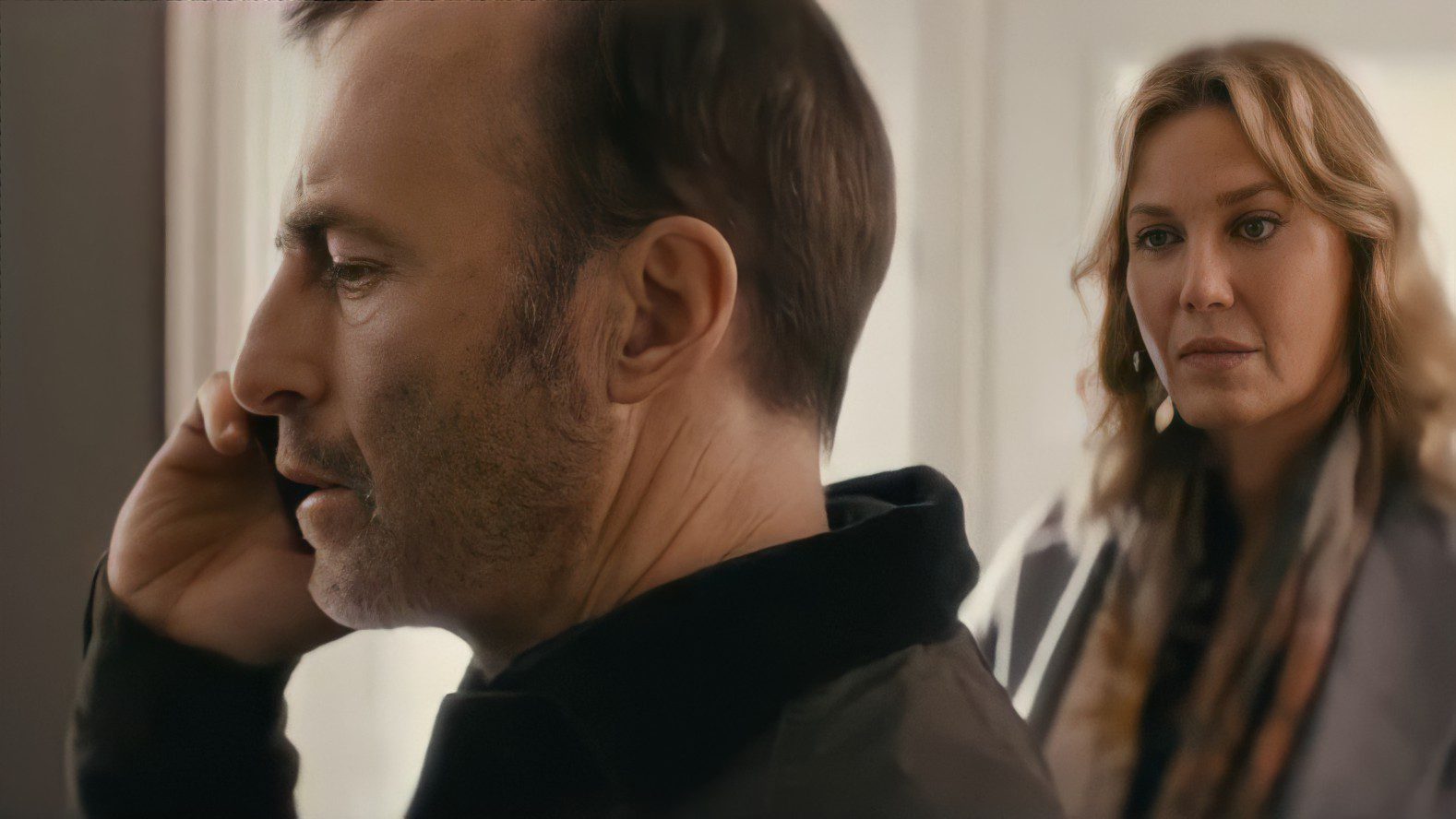 Hutch gets a call from an unknown caller, presumably some bringer of bad news.

Post-credits Scene and Setting Up the Sequel

The ending of Nobody also entails a post-credits scene where we get to see the other two Mansells again. The father-son duo is driving their RV to another bloodshed. Harry has recovered from his wounds from the last battle and is now driving the RV. David asks Harry about the three men he offed during the fight with the Russians. David then asks why can’t they just fly to the location they’re heading to. Harry then reminds David of the luggage they’re carrying at the back of the RV. The scene cuts to both of them looking back at the luggage, which is an arsenal of guns and firepower.

The film ends with the two laughing, heading towards their next mission. As to where the duo might be headed, it’s likely they’re going to aid Hutch again. That’s because the phone call that Hutch receives in the ending of Nobody suggests a continuation. A continuation of Hutch’s story and his return to his old, violent, assassin ways. This scene, plus the house hunting one, set the sequel to Nobody very nicely. We know now that Hutch is back in the game. His menace will only invite challenge and danger. He is ready to face the danger, and he’s got help. 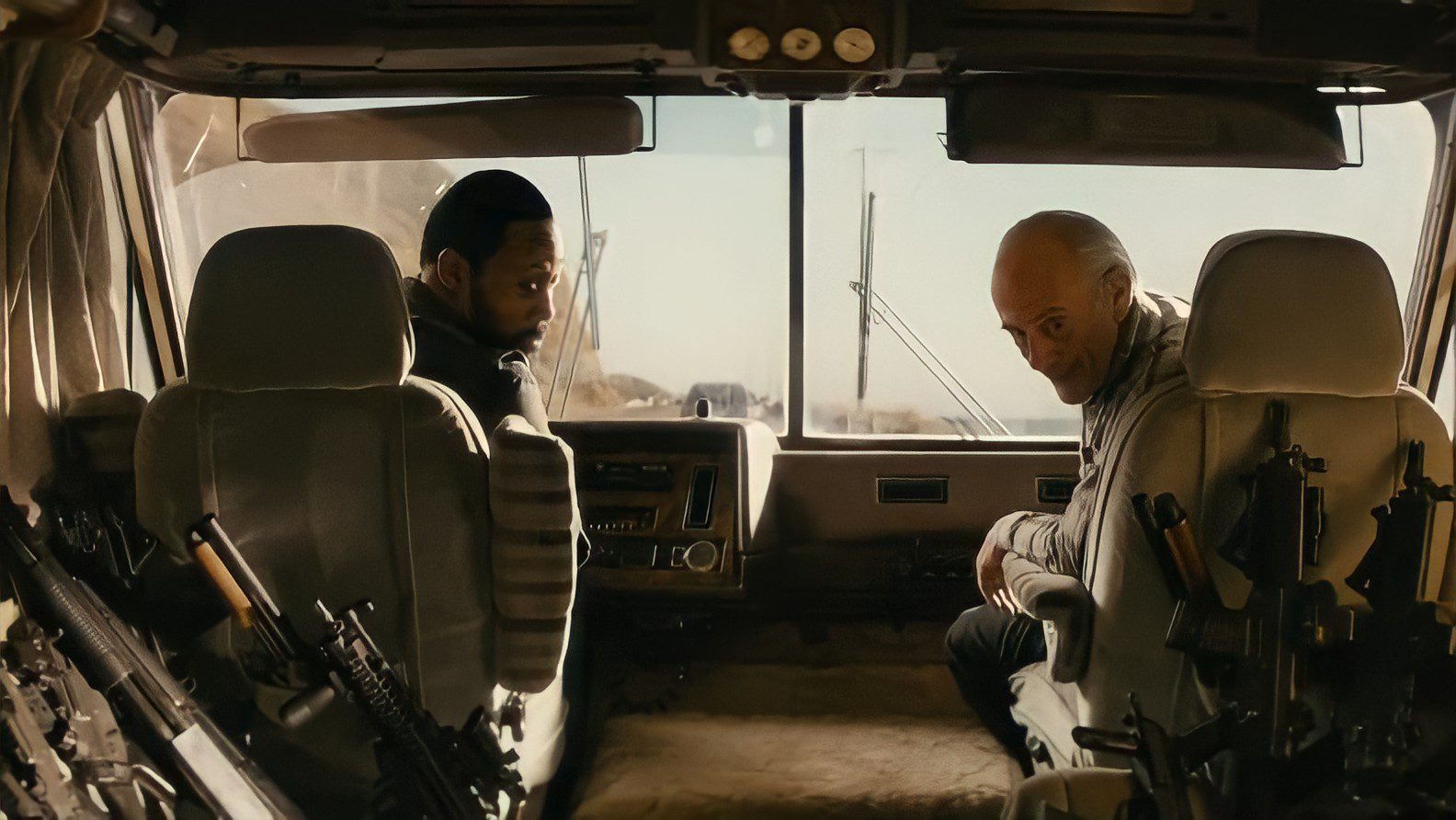 Nobody Ending: Harry and David heading to an unknown location on an RV full of weapons.