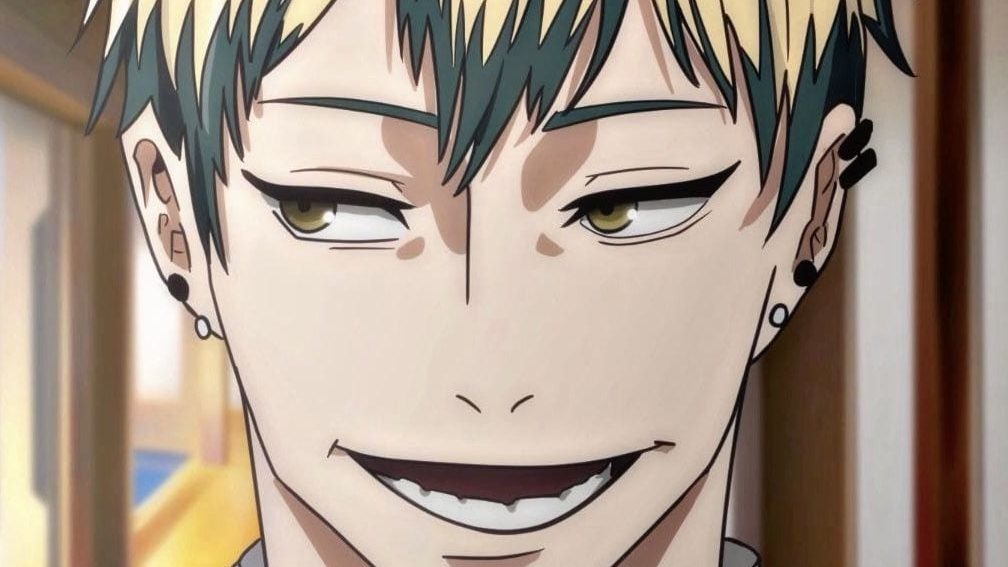 Jujutsu Kaisen’s mangaka, Gege Akutami has stopped making exceptions. The mangaka has been creating bloodbaths over bloodbaths in the entire story. The character growth one by one is arching towards an even better infinity as we fall more in love with them. The current focus of the story is taken over by Maki Zenin. In the recent Maki versus Naoya fight, we got to see something tremendous, a force that left us trembling and impressed at the same time. So far into the Perfect Preparation arc, we are met with moments of tears and heartless wars. Gege Akutami has led us on a roller coaster of emotions and we, as fans, are loving how he toys with our emotions. In the history of anime and manga, Jujutsu Kaisen is giving us some of the strongest and most inspiring female characters.

After chapter 152, Jujutsu Kaisen has gone on a hiatus due to the health issues of Gege Akutami. While we must be desperate to know more about the story ahead, we would rather prioritize the health of the mangaka. Considering how stressful producing new chapters in a week is, we hope they take an appropriate amount of rest and get well soon. To have come up with so many brilliant plot twists, the mangaka deserves to take a break after all!

Jujutsu Kaisen’s most recent glory is the Maki versus Naoya fight and the recent development of Maki. We can see where Akutami wants to lead Maki in his story. Toji Fushiguro’s influence in the story has been huge. But, his interaction with Maki in the Shibuya Arc thew us a good hint about where Maki’s arc would be heading next.

Spoiler Alert: The article contains spoilers from the Jujutsu Kaisen Manga. Read at your own risk!

As the name suggests, Naoya belongs to the Zenin clan. He has been brought up being praised as a genius. For Naoya Zenin, it’s a fact that he would be the next head of the Zenin Clan. Currently, he is the leader of the Hei, the strongest squad of the Zenin clan. The Hei comprise of Jujutsu sorcerers of semi grade 1 or above.

Personality-wise, Naoya Zenin is a narcissist who reeks of misogyny. He calls himself the ‘true heir’ and lives a truly sadistic way of life. He could very well be the worst character you would come across in the story giving us no reason to like him. For him, relations like family and friends are nothing more than a personal advantage. The saddest example of this trait in him can be seen as he celebrates the death of his own father as it indicated that he would become the next head.

No matter how I try to see him, I can never see him in a positive light. He is cocky and engrossed with being the head too desperately. The superiority complex could have made its way through the constant praise fed to him. However, if there was one person he saw as strong, it was Toji Fushiguro.

Although the actual battle between the two begins in chapter 151. However, the build-up starts from the end of chapter 149 and throughout chapter 150. We see the awakening of Maki after Mai’s sacrifice. She kills Ogi Zenin, overpowers the Kukuru squad, and slaughters the Hei. Gege Akutami continues to make comparisons between Toji and Maki. We see her in her true strength, not bound by the reluctance of Mai, and in her true self, she emits similar energy as Toji; strong and powerful, worth fearing.

First, she completely cripples the Kukuru squad along with the leader. Next, when the Hei show up, she gives them the same treatment. Heavy jujutsu techniques barely affect her and everyone wonders if it is still the same Maki. After the fight filled with blood ends, we see Maki stand with Jinichi’s head in her hands.

As she stands victorious, Naoya enters, quite like the fool he is, calling out to her asking if she has a heart. Maki calmly replies that she does not, as ‘he’ took it away.

Maki versus Naoya: The Battle

Naoya jumps into the fight with the partial thoughts of establishing that Maki is not Toji Fushiguro. He throws multiple punches in her way but she is able to evade them. To his advantage, he uses his Projection technique and throws her into a frame, and then immediately kicks her out. As he continues to attack her, Maki remains in her defense. At this point, he is still obsessed with proving how she is different from Toji and thinks of how only Satoru could read the true strength of Toji.

Maki continues to get up despite getting attacked. Naoya too remains determined to defeat her, not wanting to stop. He decides to wipe her out using his maximum speed. Seeing her disadvantage against Naoya’s maximum power, Maki makes the ultimate choice of using Shiranui Gata. With a smirk, she calls him in for a hug. Naoya slaps her. During the active period of his technique, anything he touches also abides by the 24ps rule. He continues charging towards her at full speed. Thinking Maki is about to take the attack head-on, he keeps going thinking that it’s bait. However, Maki had already interpreted his cursed technique.

Naoya’s curse technique allowed him to make 24 movements in a second. With her newly found strength, Maki can see his movements more easily. As Naoya screams that she is a fake, Maki lands him unconscious with a single punch. Seeing his completely wounded face, Maki calmly and sarcastically asks what he was saying about her being fake.

When Maki leaves, Naoya was only unconscious. She goes on a rampage to kill the entire clan including her mother. However, her mother comes back to the battleground. Maki’s mother stabs Naoya, feeling grateful that she gave birth to her daughters. Naoya, unable to control his cursed energy, succumbs to death. 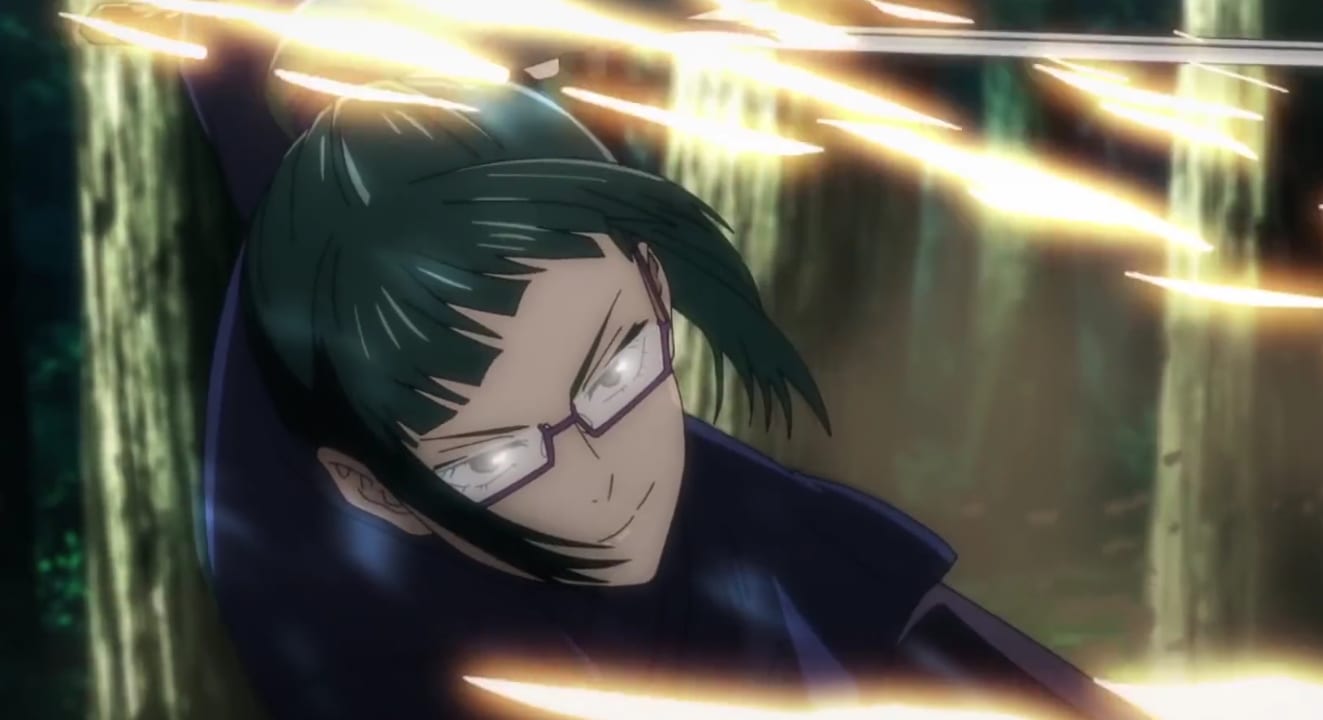 Maki has finally turned in Toji Fushiguro. She slaughtered the entire clan single-handedly. The turns that Jujutsu Kaisen has taken give us a lot to think about. Until Gege Akutami returns, you can continue re-reading the manga on Viz Media or Shueisha’s Manga Plus app.

Also Read: Funimation Acquires AnimeLab: How is This Important?