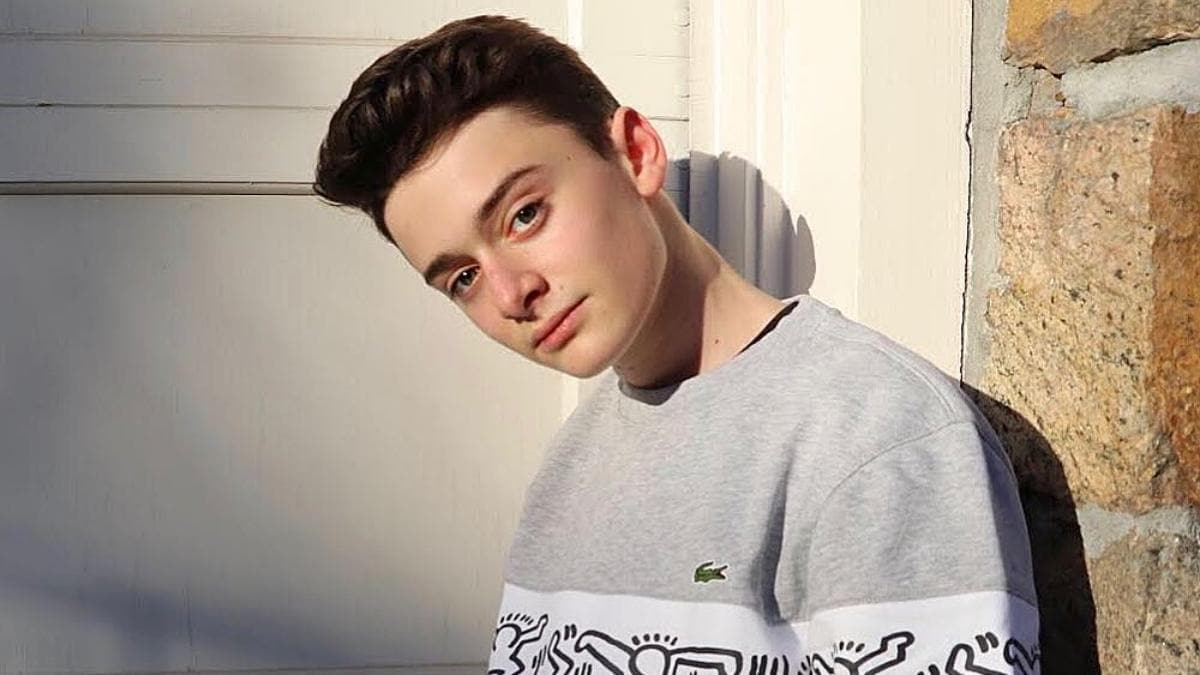 Here, we will find out all about Noah Schnapp Net Worth. Popular young star Noah Schnapp came into worldwide recognition after he bagged the role of Will in the hit Netflix sci-fi series Stranger Things. Apart from the Entertainment industry, the young sensation is hugely popular on Tiktok as well. Fans have often seen him posting fun videos with his sister Chloe on the app. The actor has as many as 11 million followers on TikTok. The actor’s popularity is quite high in the app, and Noah has admitted that some only recognize him as the TikTok star.

Apart from Stranger Things, Noah Schnapp has played the role of Roger Donovan in Steven Spielberg’s historical drama flick Bridge Of Spies. The actor also voiced Charlie Brown in the popular animated adaptation of The Peanuts Movie. After his role was hugely appreciated on Stranger Things, the actor was promoted as series regular from the second season onwards. The actor came under fire after his Twitter account was hacked and problematic tweets were made by the hacker. The actor later cleared the air and stated that it was not him. Let us take a look at Noah Schnapp Net Worth.

Noah Schnapp’s net worth is estimated to be $3 million. The actor has maintained equal level popularity both in the Entertainment industry and on the platform of Tiktok as well! When asked about how he managed them both, the actor explained how it takes a lot of creativity to keep up with the varied videos that he often posts on Tiktok. 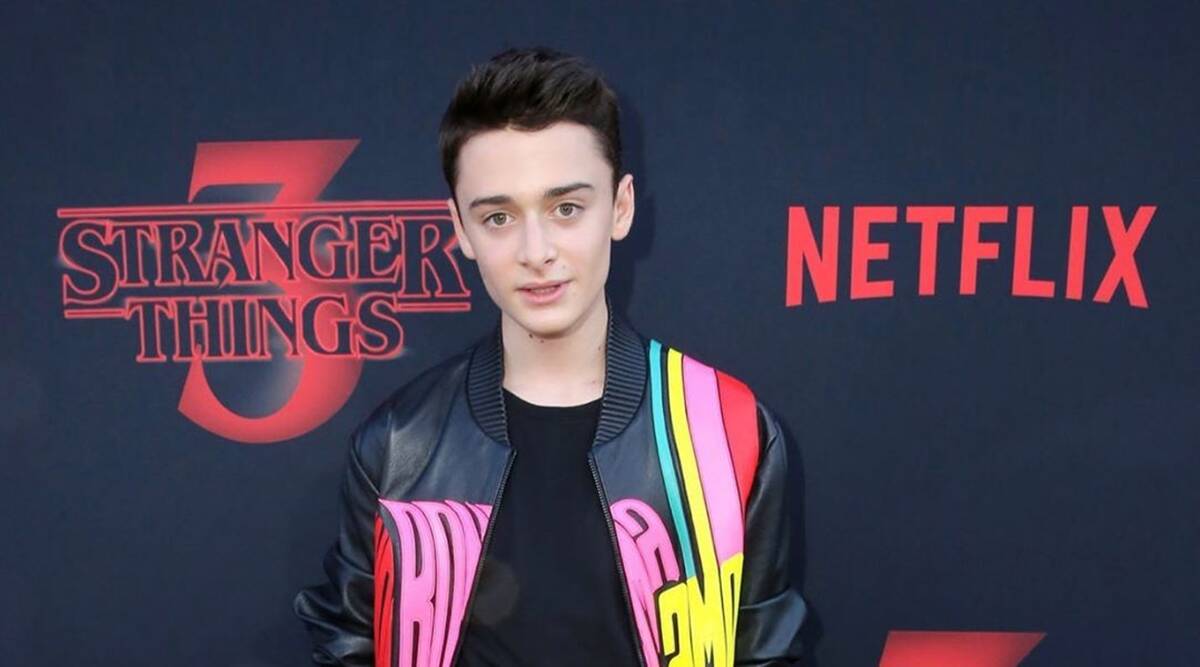 Believe it or not, but when the actor first downloaded Tiktok, he had no idea how much fun it is going to be. The Stranger Things Star admitted that soon after he downloaded the app, he was super addicted to it. Noah further adds that he would often end up texting his co-stars Finn Wolfhard and Millie Bobby Brown to make a Tiktok video with him! The actor has a huge crush on Euphoria star Zendaya and was star-struck when he met her at the People’s Choice Awards in 2019.

The sixteen-year-old Stranger Things star is all set to star in the special Stranger Sharks. He has joined forces with Mark Rober as the two go on exploring abandoned undersea ruins and artificial reefs looking around for the strangest sharks in the ocean. Take a look at this fun video that Noah uploaded on his channel while goofing around with co-star and friend Millie Bobby Brown.

The actor is the newest addition in the exciting Shark Week as several celebrities halve been lines up for their appearance on the adventure-filled show. The newest episode is coming this July, and fans can watch it all on Discovery+ as well.

Believe it or not but the actor has admitted that some of them only recognize him as a Tiktok star! Noah admitted that it is weird to get recognized for that as he thinks it’s the young fans who have never even heard of Stranger Things. The actor loves Tiktok as it feels like it is casual and very nonjudgmental, like one big inside joke and how everyone understands it. Schnapp says that it is crazy to see how everyone can collectively come together and agree and decide on doing things on the app to have fun. 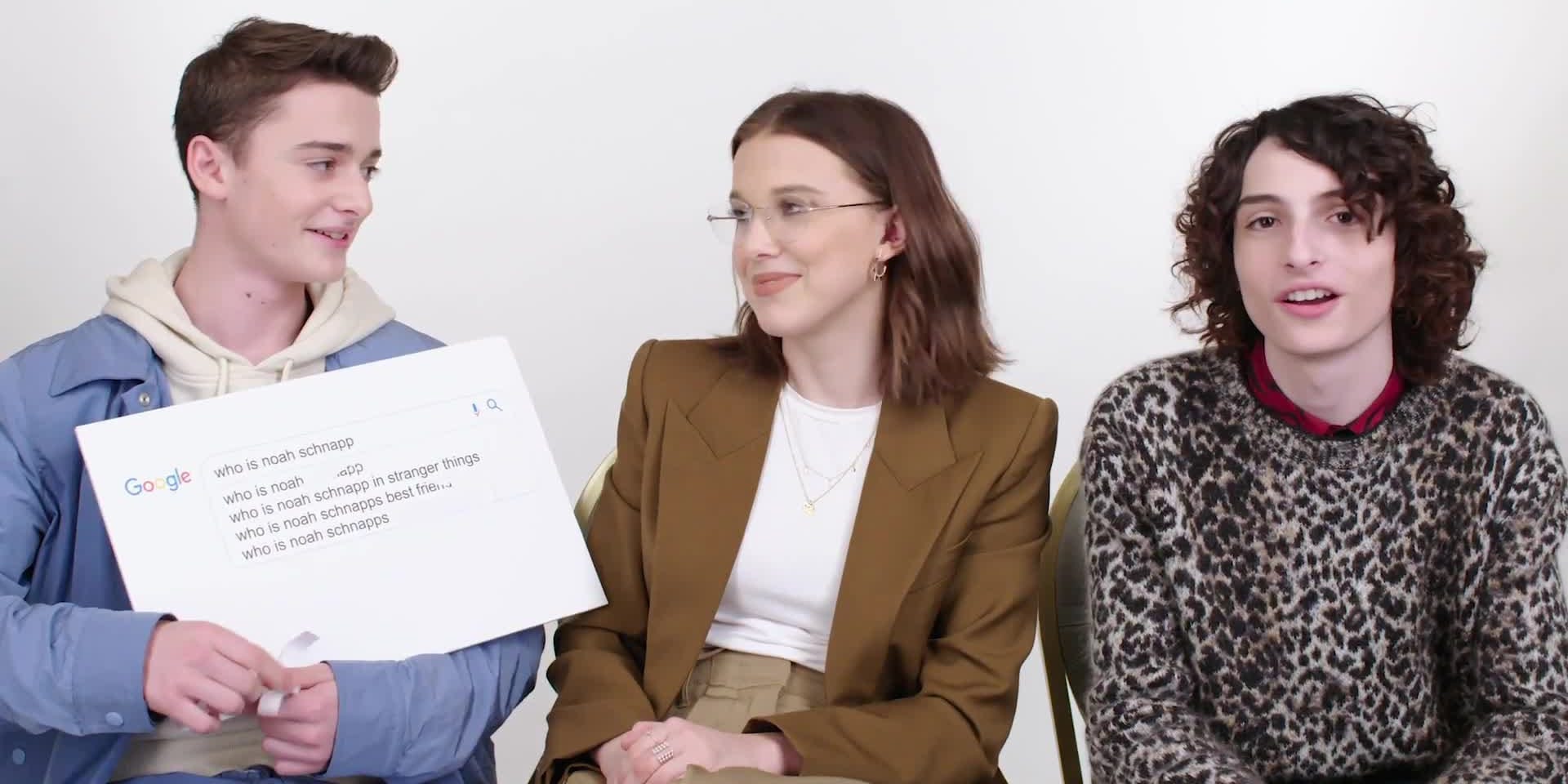 The Stranger Things star calls YouTube more of an organized TikTok. He believes it just a longer, more organized place where people still get the inside stories on his life. The actor has expressed his excitement over the coming fourth season of the hit sci-fi series. The fourth season has already been garnering huge attention from fans, and we cannot wait to see how things turn out for the kids and Hopper. The fourth season might also bring in some bad news for Eleven, who was last seen losing out on all her powers.