No Time to Die

Bond 25, or Bond, James Bond, or the last Daniel Craig Bond film. Call it what you like. It’s No Time to Die. And in Otakukart, we are covering the No Time to Die digital release date. After seeing a delay for the COVID-19 pandemic. Initially slated for release in November 2019, later postponed to February 2020, then to April 2020, then finally to October 2021. After all those obstacles, the latest Bond film is here. People have their opinions about it, and we will share with you what we know regarding the digital release.

The Bond 25th film, “No Time To Die,” was directed by Cary Joji Fukunaga. It stars Daniel Craig in his last portrayal as the legendary British secret agent 007, and it also stars Ralph Fiennes, Rory Kinnear, Academy Award winner Christoph Waltz in recurring roles. In “No Time To Die” Bond gets picked up for a gig with the Central Intelligence Agency of the United States for rescue mission, in that operation, he faces a tough enemy he’s familiar with. Without any further ado, let’s dig into this topic here at Otakukart.

No Time to Die won’t have a digital release yet. Firstly, at the moment this movie is showing in theatres. MGM/United Artists and Universal Pictures don’t have a consistent digital release contract nor a well-defined strategy for a digital release for a film of this magnitude. In consequence, it will be a while before we see it on Hulu, Netflix. Amazon Prime Video, iTunes, or any other major streaming platform. Rest assured that when the production company sheds light on the matter, we will post an update for you. Meanwhile, here is what we do know about the film.

No Time to Die cast

Daniel Craig, Rami Malek, Jeffrey Wright, Ralph Fiennes, Lea Seydoux, Christoph Waltz, Dali Benssalh, Naomie Harris, and David Dencik star in No Time to Die. The film will be directed by Cary Joji Fukunaga, who has been involved with the Bond 007 brand from its inception. The ridiculous shift in Bond’s life is what the audience will enjoy in No Time To Die. The change of his life from the time he wants to escape from after leaving his secret career to having to start all over again will be fascinating to watch. Since we don’t want to give out spoilers, we will share filming locations with you instead.

No Time to Die filming locations

‘No Time To Die’ was shot in a variety of locations, including England, Scotland, Jamaica, Italy, and Norway. Firstly, the shooting in England took occurred, particularly in London. The filming also took place at Nittedal, Norway. Secondly, James Bond films have had a long relationship with Italy, having been photographed in Venice and other locations in earlier films. ‘No Time To Die,’ on the other hand, was shot in Matera and Gravina di Puglia. Aside from the various locales throughout the world, most of the filming took place at the Pinewood Studios in Buckinghamshire, which has long been the home of James Bond films.

Filming for the Bond film started in early 2019 at Port Antonio, Jamaica. In some ways, Bond’s return to Jamaica is a kind of homecoming since author Ian Fleming, on whose novels the films are based, originally intended to retire to Jamaica and create James Bond tales. Notably, Jamaica has appeared in previous Bond films, notably ‘Live and Let Die’ in 1973. Following that, this is the first Bond film to return the spy to the island. 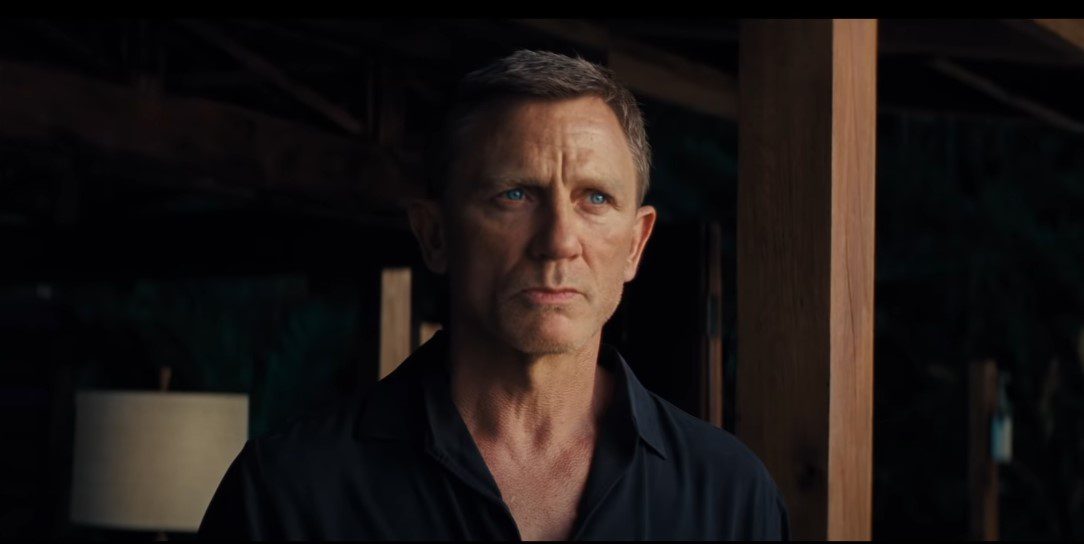 For ‘No Time To Die,’ Bond travels far south from the continent as Craig arrives on the Ionian shore of Matera. The city of Sassi was used for several of the shooting sites. These include the Balcony Buil Hotel in Matera’s Sassi, the area under Piazzetta Pascoli in the heart of Matera’s historical town, and the British cemetery beside the Madonna Delle Vergini in the Park of Murgia Materana. According to local accounts, a vehicle pursuit involving an Aston Martin DB5 takes place in Matera’s beautiful streets.

The film also features the magnificent cathedral and the UNESCO-listed cave dwellings. Gravina di Puglia, in the province of Bari, was selected by the team for its famous two-level Roman bridge crossing a ravine. The stunt team shot a motorbike sequence in Puglia, while the bridge leap scene was shot in Gravina. Filming has also allegedly taken place at the Sapri railway station, whose name has been altered to the fictitious town of Civita Lucana.

The Faroe Islands and Scotland

The shooting for ‘No Time To Die’ took place in the Scottish Highlands, however one site must be highlighted in connection to how a pursuit scenario plays out. The conclusion of a pursuit scenario involving a Toyota Land Cruiser and Range Rovers took place at Ardverkie Estate, near Newtonmore. Locals recounted the excitement and bustle created by the event, which was filmed from above by helicopters and drones for inclusion in the film.

Much of the shooting for the next Bond film took place at Nittedal, which is located just north of Oslo, Norway’s capital. There are also some shots that were filmed near Norway’s Storseisundet bridge. People with a strong interest in the film’s production have claimed that certain sequences were also filmed near Langvann. Notably, a home may be seen in one shot. While this scene was filmed in Lake Langvann, the home that plays an essential part in the action was actually built at Pinewood Studios before being transported to the site.

As a British agent, it is expected that Bond would return to London at some time throughout the film. Some of the exterior scenes were taken in London, but the majority of the interiors were shot in Pinewood Studios. Having said that, film teams have been seen around Whitehall and Hammersmith Bridge. Some scenes were also shot on the banks of the Thames near the Rutland Arms pub.

Aside from London, some scenes were reportedly shot at a Royal Air Force (RAF) base in the United Kingdom. Following the shooting at Brize Norton, Oxfordshire, an incident occurred when a vehicle was left abandoned on the site. Evacuations were taken out due to a bomb fear, and the film team received a mild slap on the wrist for leaving a vehicle behind. Notably, ‘Mission: Impossible- Fallout’ was also filmed on the same site.