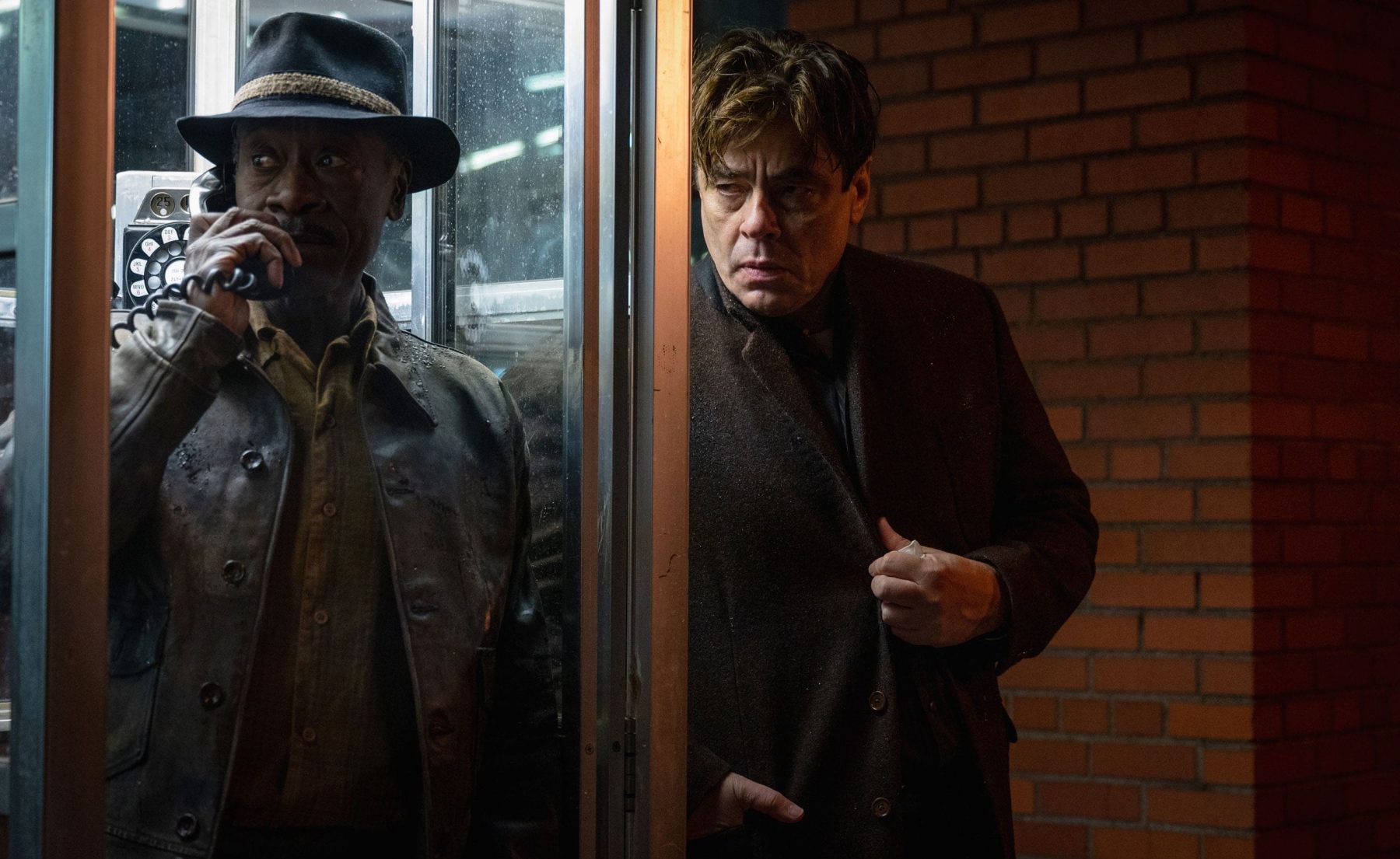 No Sudden Move has recently been released for us and we git to say this, it is one of the best films in the thriller as well as period crime genre. Steven Soderbergh has directed and photographed as well as edited the entire tale. Its production has been done by Casey Silver, while the script has been penned down by Ed Solomon. The cast lost of the film is studded by stars, and we can not complain in this aspect. Well, if you are someone who is meaning to watch the film but are sure if they should do so, then here we have made tasks simple for you.

We have written a full review regarding the story, and we hope it helps solve your miseries. As for the plot, the story is set in 1950s Detroit, where we witness gangster Curt Goynes who is in immediate need of money in order to leave the town. While being in search of work, he is employed to threaten a family as a part of a blackmail plan. He is pit to work with other gangsters such as Ronald and Charley while none of the men have met each other before in their lives. Also, you guys should know that Curt and Ronald happen to be already on the outs with the assorted Detroit mob leaders and this is where the story starts and makes new turns. 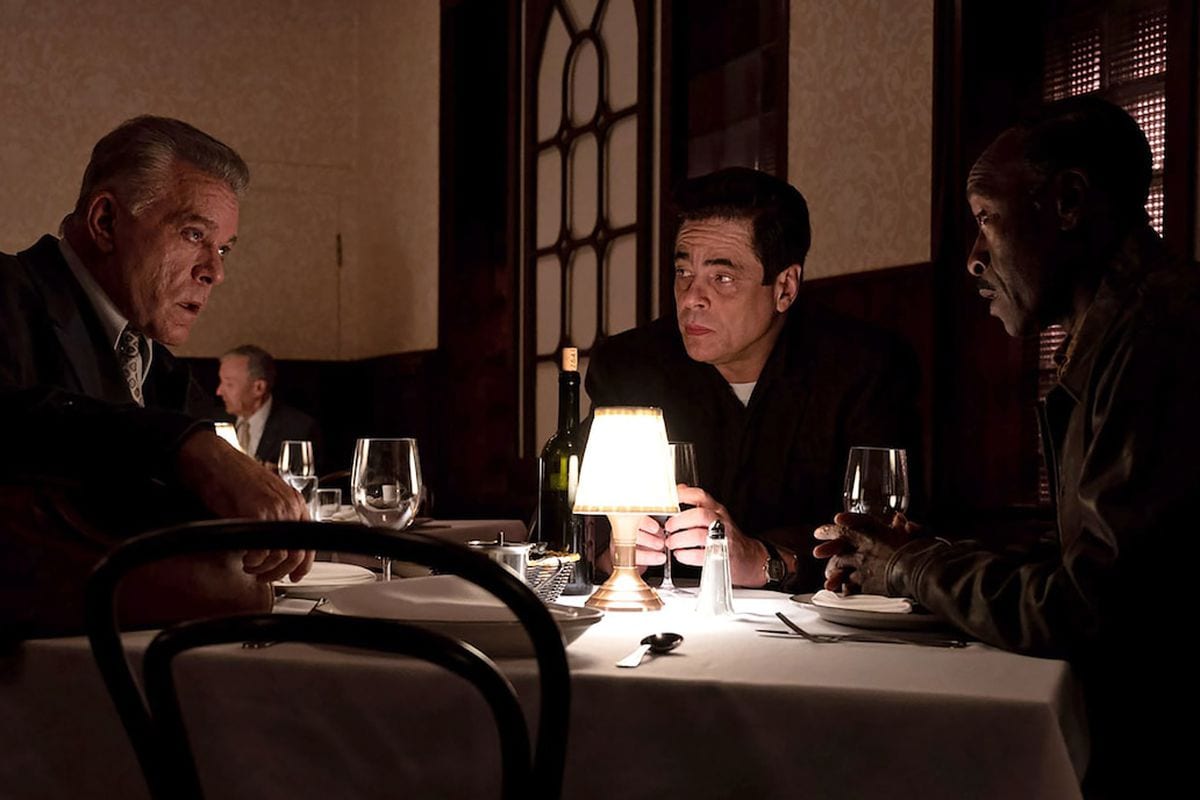 A still from No Sudden Move

Should You Watch No Sudden Move?

If you want to watch a film that has a dramatic pull and is made by Soderbergh, then, No Sudden Move is the right destination for you. It is set in a taut inverse of the films where all the mob members are put together in groups so that they work together. But what happens next provides a unique shot at betrayal. This movie portrays the essence of power. We see how the lower people in these gang wars have to work their heads off, in order to get some scraps from the day. On the other hand, all a rich gang leader has to do is shuffle in his chair while watching the people below him make a pathway. The movie beautifully describes the social hierarchy prevalent in society right now in the form of a period crime drama.

Now, if we start discussing the script written by Ed Solomon, then there is a lot we have to talk about. It is something cold when the concept comes to friendship. I mean, the story sticks strictly to the business deals and money with the absence of any emotional backbone. We see that almost everyone in the film is about as broken and numb as any other person and is doing the task for their mutual interests. The best part of this tale is that the story just gives us everything on a silver platter and makes us understand how the world functions – for itself.

Concept of the film

It was almost as if we knew right away that Ronald and Vanessa are cheating on each other. On the other hand, even Matt is having extramarital affairs with his secretary Paula. Almost every emotion in the film is visible, and our insides resemble that feeling. A direct impact of Paul’s affair is being embedded in his wife Mary along with the children Matthew and Peggy. We can not help but feel so shattered throughout the whole movie because even if you like it or not, the story is no fairytale. Ed clearly wants us to realize how the world works and how it had always been working.

Well, this sort of bitterness in the script might turn off some views at some point, but this is when the role of Soderbergh chimes in. He has exceptionally woven the entire story together without it feeling like a cold mess, rather a life lesson. This genius director has been underrated for quite a long time, but we should probably wake up and realize how much of a treasured persona he is for the entertainment industry. Also, the most amazing thing about the visuals that the audience adored was the whole period aesthetic. The hues were perfectly balanced with the gorgeous lighting at every instance that we needed it to be.

Also read: Hobbs and Shaw 2: Everything Revealed So Far