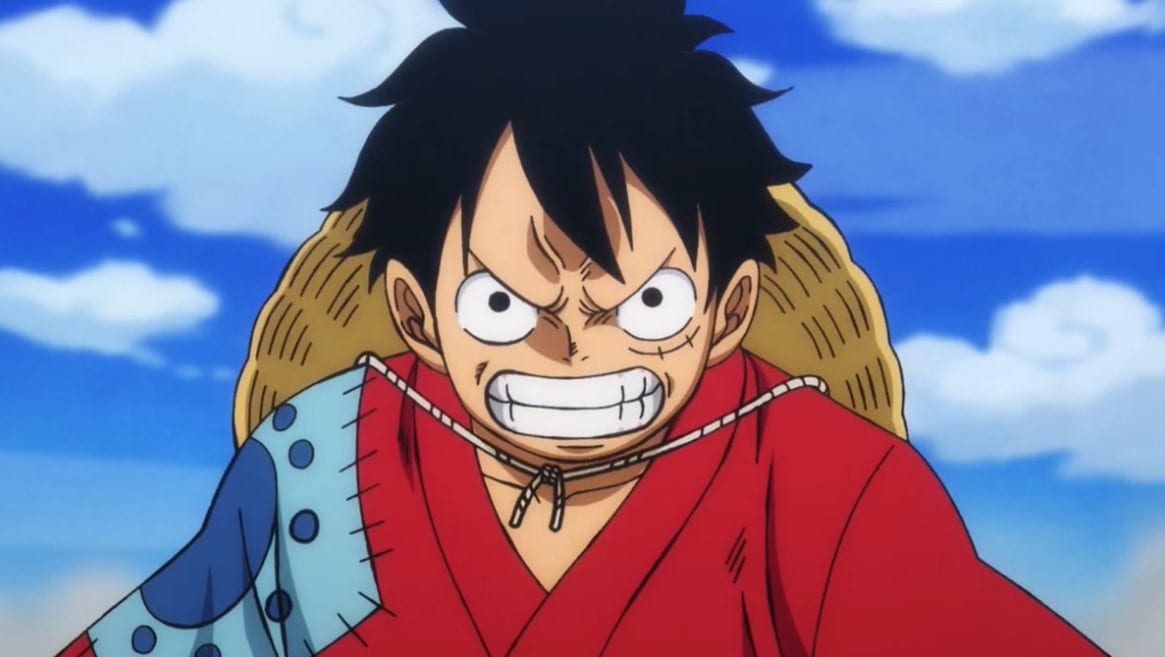 With yet another break in a matter of four weeks, One Piece 1014 Spoilers also took their break as we await the outcome of the rooftop confrontation. Spoilers fans are a little bit affected by breaks since the early spoilers and discussions keep us busy until the next official release. But this week, fans will feel how it is like to wait through a blank week in One Piece manga. At least we can reminisce on the anime. And with the ongoing Wano’s past episodes almost at their end. Then at least we can find some consolation in that.

One Piece fans have been eagerly waiting for the earliest spoilers for the next chapter. But finding out that they will have a completely blank week in the manga might also come as a hard pill to swallow. One Piece 1014 spoilers will release Monday the 24th at the earliest. And taking a look at One Piece 1013 cliffhanger, then it makes us wish that the next chapter would release tomorrow. Oda teases One Piece fans with yet another shocking moment after Luffy appeared seemingly defeated by Kaidou at the end of chapter 1013.

Earlier on, it was Oden’s moment; in fact, ever since the beginning of the year, One Piece’s manga has been hectic. And now, five months later, the manga still keeps its consistency in that department. After Luffy discovered and managed to use Hashoku, we all thought that the tables would turn right away. And so did the rest of the worst generations that left him 1 v 1 against Kaidou. One Piece 1014 will officially release next weekend when the manga finally returns from its break. There won’t be any spoilers release for this week, and soon, we will take a look at why it is like that for this week.

One Piece Manga on Break After a Shocking Luffy Defeat!

The last chapter did not bring much action from the rooftop after fans waited to see how will Luffy do against Kaidou one on one. Instead, we got updates from Big Mom’s side as she wreaks havoc on the lower floors. This has made her the most unpredictable person in this fight due to her multiple personalities. And soon after that, she even went as far as attacking Kaidou’s allies. This would make one wonder why she is in this fight. Because if you carefully consider that, then you would understand that she is in the fight for a different reason even though she has allied with Beast Pirates. 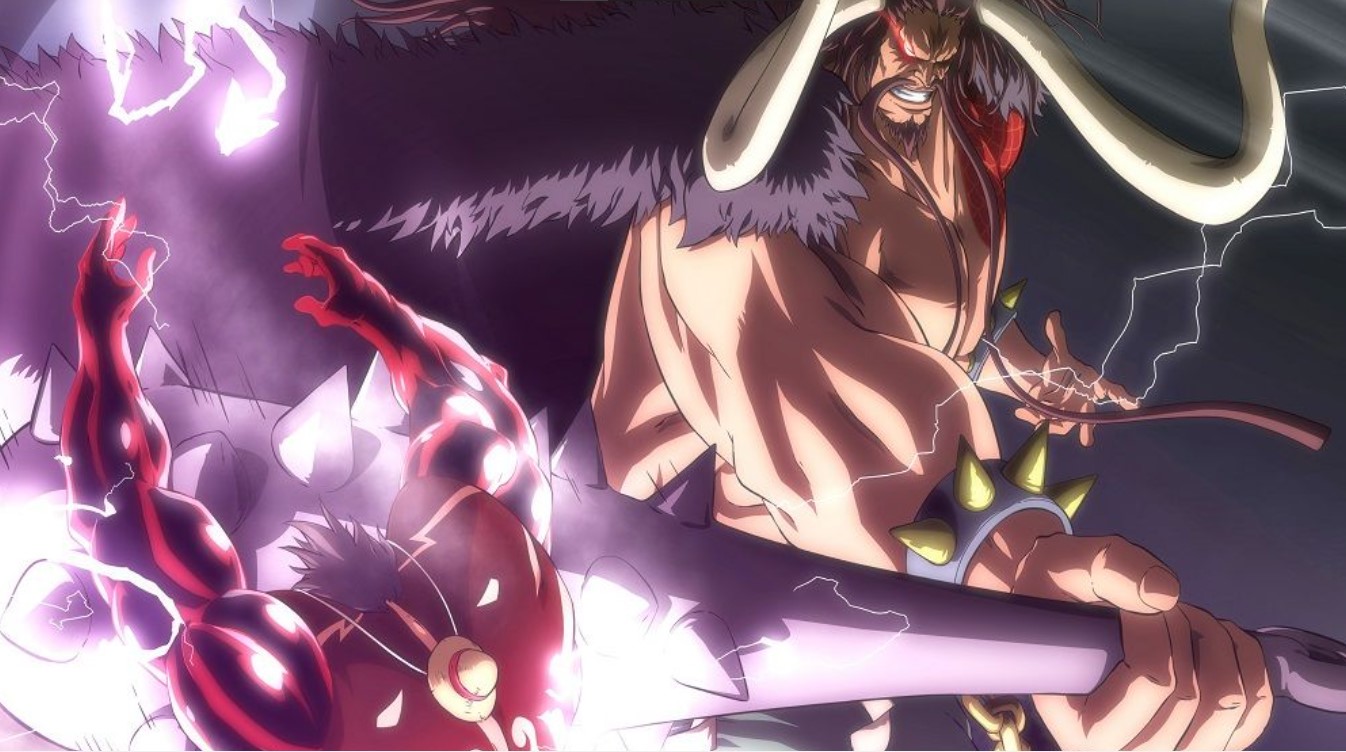 Then she went ahead and left Kaidou on the rooftop, which gave the worst generations some time to breathe. But even so, Kaidou is too much of a monster to face one on one against anyone. This was evident in the brief outcome of his confrontation with Luffy. Then we would just wonder what will be the worst generations’ next move after all of this. We should understand that if Big Mom was a sane and decisive person. Then the worst generation’s odd off surviving this fight would even be very close to nothing. Then this would just turn out into your ordinary slaughter, as is the motto of the Rocks Pirates.

Unpredictable moments like the ones that are happening now would make things interesting. But then again, we would wonder what Oda wants to show us by bringing another Luffy’s defeat. Back then, we would understand that it was too soon. But now, as the fight heats up, then we wonder what’s the catch. Well, we will find out soon when the spoilers release.

Why One Piece Chapter 1014 Spoilers Delayed?

The spoilers will be out on Monday at the earliest. They’ll probably be interesting given the delay for early spoilers for this week. The official release will then follow on Sunday, and VIZ Media, together with Manga Plus, will still handle the official publications. Usually, spoilers are released from Korean sources and distributed via Reddit and other social media platforms and manga forums. So that determines when we will get full spoilers. At first, we get brief summaries of the upcoming chapters on Mondays; then, more updates follow throughout the week with full scans to release on Fridays.

For this week, the Korean sources have not yet released anything meaning that we will have to settle for next week. At least we know that the later, the better. So with nothing yet from One Piece manga this week, then we can expect next week to be hectic when spoilers start to release. In the meantime, we can look forward to the weekend’s anime episode as the anime is about to return to the present timeline in Wano. For full details on the manga, you can follow our monthly One Piece chapter schedule so you would know in advance when manga breaks are approaching.