No More Heroes 3 is soon about to release as the top-ranked assassin again makes his way to our consoles. This installment will have you fight your way to the top of Galactic Superhero Rankings. A spaceship has appeared on the Earth. And the aliens inhabiting it are meaning to take over the world. Their leader, Jess Baptiste VI, had been exiled from his planet after he destroyed a neighboring planet out of boredom. Now wanting a planet of his own, the alien Lord aims to take down Earth’s Mightiest and become its ruler. Joining him are nine other warriors named Paradox Bandit, Sonic Juice, Sniping Lee, Midori Midorikawa, Velvet Chair Girl, Vanishing Point, Black Night Direction, Gold Joe, and Mr. Black Hole.

You players will be controlling Travis Touchdown, a former top-rated assassin, in a third-person perspective. This title is an action-adventure, hack, and slash game that is developed by Grasshopper Productions. Directed by Goichi Suda, No More Heroes is set to be released soon. The game is finally back with a main sequel eleven years after its second part.

No More Heroes 3 will be made available to play exclusively on Nintendo Switch. The same could be purchased through a physical or digital copy.

No More Heroes 3 will be released on 27 August 2021. The game was initially revealed back in E3 2019, where we saw Travis Touchdown taking on a group of aliens along with Bad Girl and Shinobu Jacobs. The game then got delayed on 9th September 2020. It was later revealed how Darick Robertson, the illustrator, would be illustrating the game’s promotion and cover art. Darick Robertson is best known for his works in comics such as The Boys and Transmetropolitan. The game was featured on the Nintendo Direct Showcase in February 2021. The Game Developers showed us new footage that introduced the players to the gameplay, bosses, and side-missions. There was even a dedicated live stream for the game back on 8th April 2021. Here, the players witnessed several side missions and localities within the game. 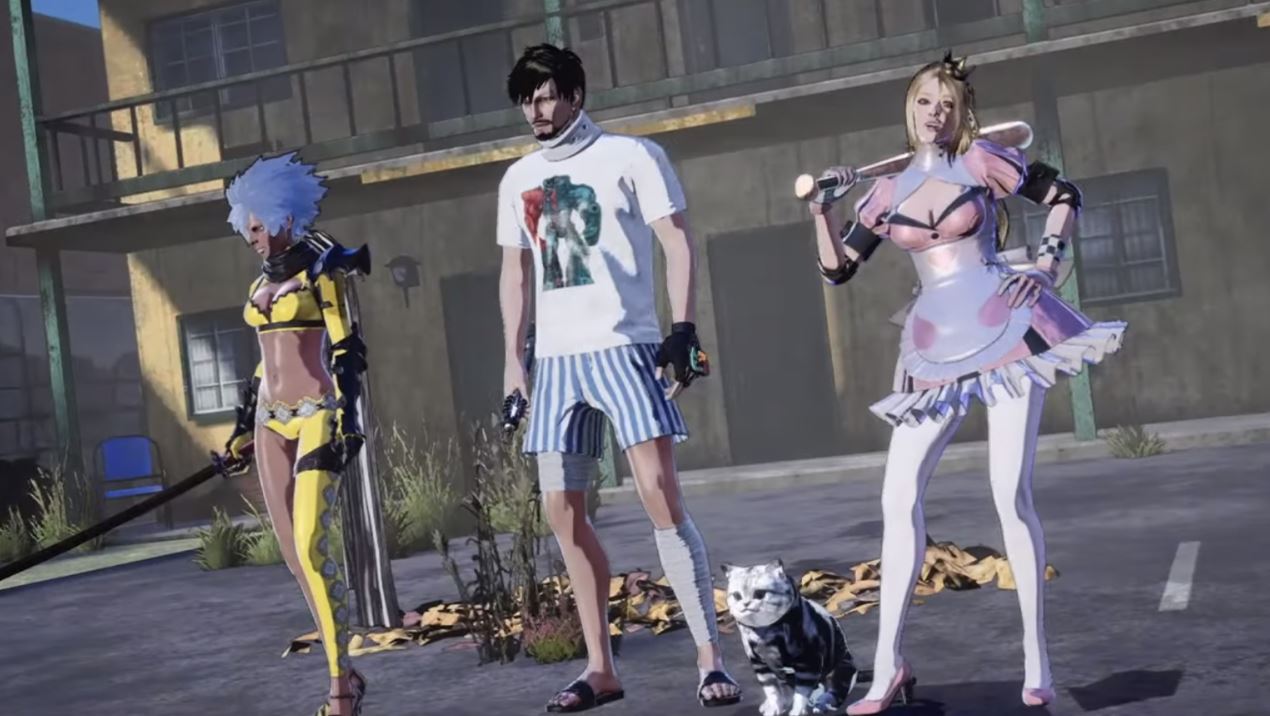 In E3 2021, the players were finally able to experience the demo version of the game’s early build. Here, the fans of the game were able to witness a 25-minute segment at Nintendo’s Treehouse presentation. There was also a spin-off game in the series called Travis Strikes Again: No More Heroes. In the ending, we saw a portion where we could play with Travis in third-person control. This section was an indication by the game developers that a major title for the game was already in development. Suda tried to emulate Marvel Cinematic Universe and the way they would give out End Credits. Here, they allowed players to play a prototype of what players could expect in the gameplay of No More Heroes 3.

What is the Plot of No More Heroes 3?

The plot of No More Heroes 3 follows the story of Travis Touchdown. Previously, he was a top-ranked assassin who had now returned to Sanat Destroy. He was on a self-imposed exile when he witnessed an alien invasion that he decides to stop. For this, he requires to climb up the ranks of Galactic Superhero Rankings and defeat the aliens. But this invasion’s origin doesn’t occur here but twenty years ago, that is, eight years before the events of the first installment. 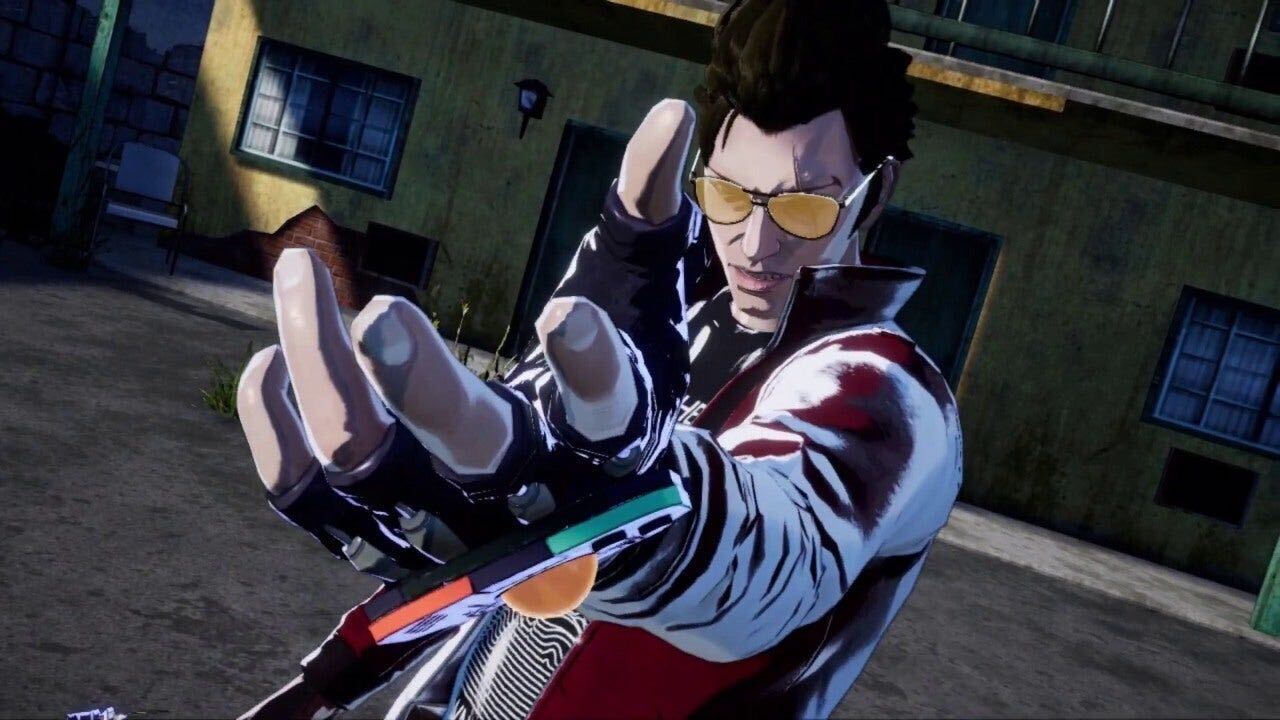 Damon Ricotello went into the woods as he wished to fly his makeshift rocket. During this, he finds the larvae of an alien. This alien was called Jess Baptiste VI or Fu. Damon becomes close to him as he protects the larvae from the government officials. Slowly, as they become best friends, Damon and Fu discover Fu’s spaceship. Here, as Damon makes contact with the alien technology, he too is imbued with alien powers. Using these powers, Damon helps Fu to build a spaceship and leave the planet. But before he leaves, Fu promises that he would return to the Earth in 20 years. And as promised, Fu returns to the Earth after twenty years, along with his new crew.

Now, Damon Ricotello had grown up to become the CEO of Utopinia. The Utopinia is an urban renewal company owned by Damon to make use of his alien powers to become a powerful business magnate. But now, Fu had descended to Erth, that is, Damon’s Headquarters, to propose a plan. He wants to take over the Earth by taking Damon’s help of following the popular trend of superheroism. 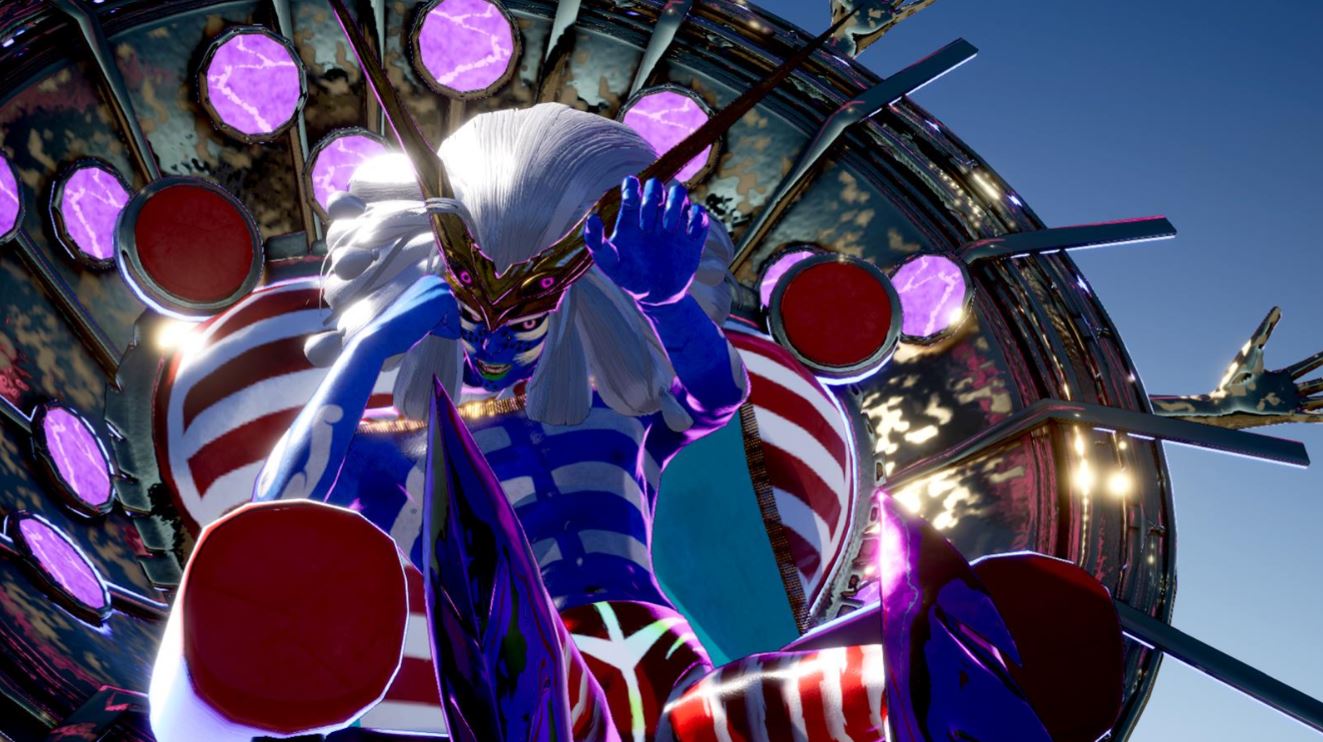