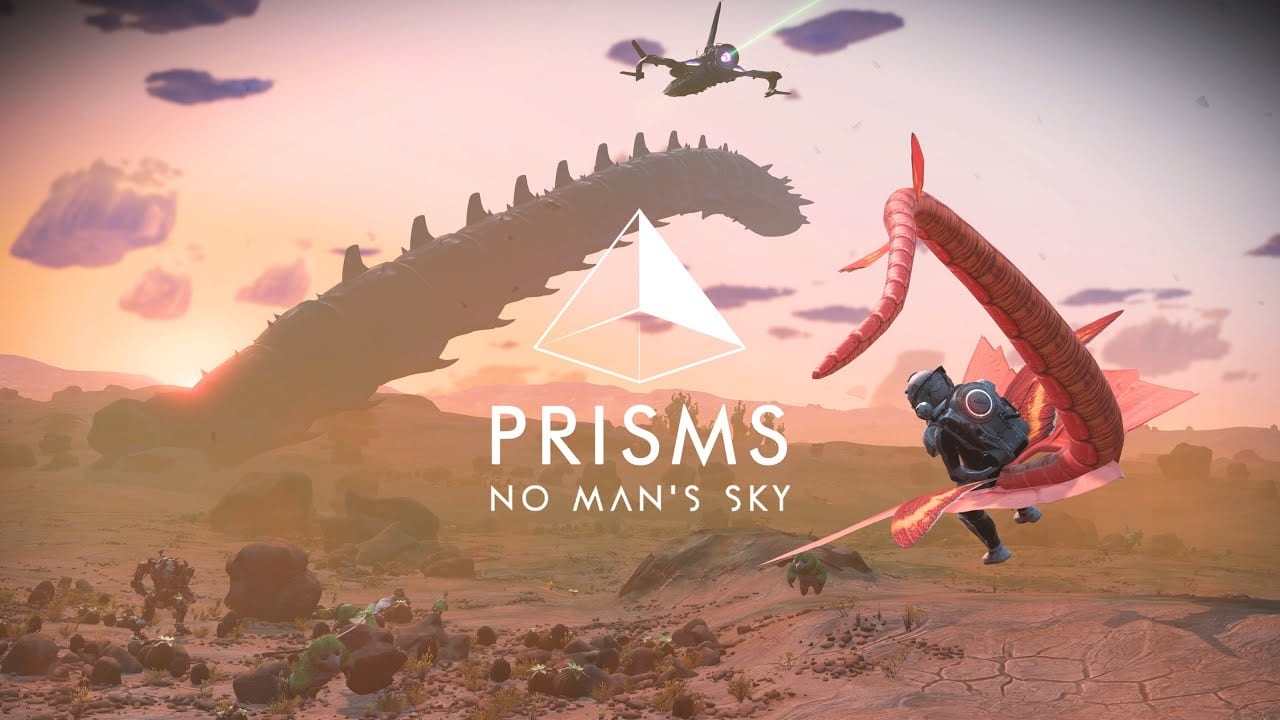 Hello, Games have revealed a major update for the game No Man’s Sky. Titled as “the Prisms update,” the version 3.5 update comes with added features and a graphical overhaul. We will be looking at No Man’s Sky: Prisms Update. With this new update, the space exploration experience has got an aesthetic makeover and as well as some gameplay tweaks. As for the improvements in the graphics, the game gets some new texture effects, biome detail, sky reflections, warp effects, improved lighting, rain, and particle effects. This could be considered as the greatest update added to the game as with this update, the game’s entire experience improves with the bug fixes and improvements to the overall graphics.

Released back in 2016, No Man’s Sky developed by Hello Games and published by Hello Games, Sony Interactive Entertainment, and PapaBox, is a survival game spread across space and the galaxies. When released, the game was made first released on PlayStation 4 and Microsoft Windows in August 2016. The game was released on Xbox One in July 2018. As for the PlayStation 5 and Xbox Series X and Series S, the game was released in November 2020. With the ability to play this game in Multiplayer mode, players are able to experience the game with infinite freedom. In this, players can uncover the secrets of the universe that is spread through a 30-hour long story. 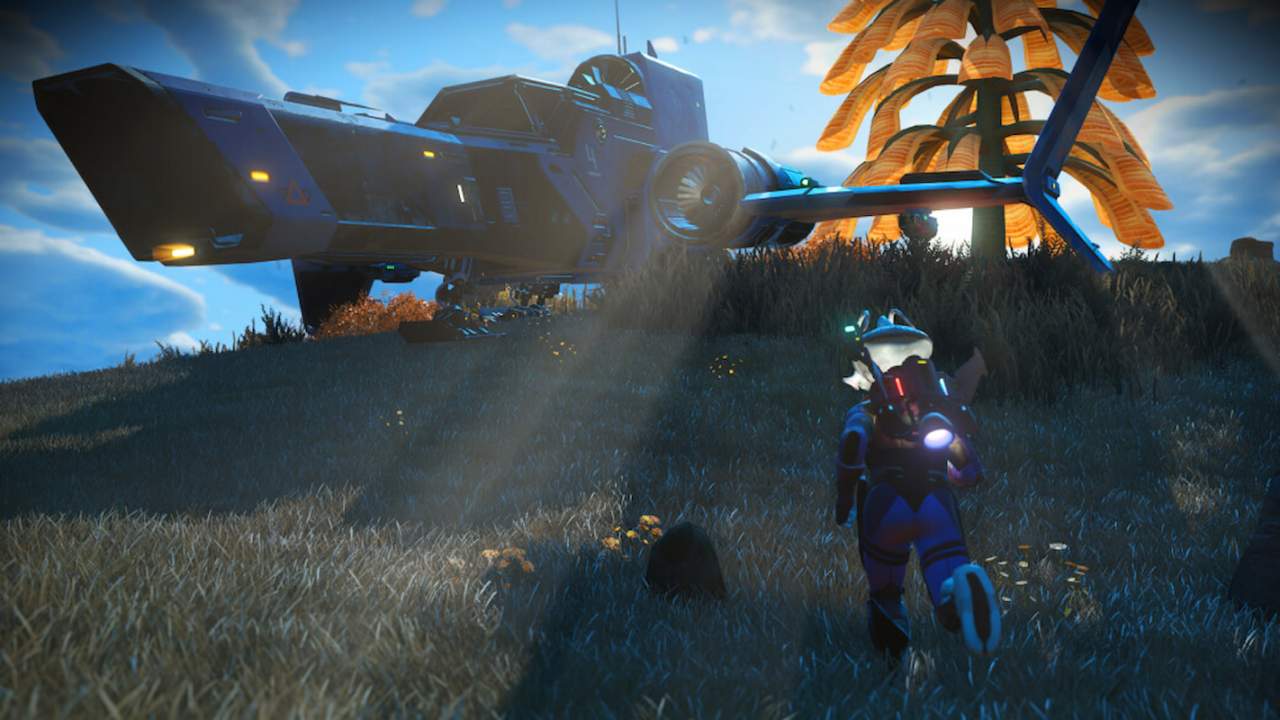 The update has been released for all the platforms and is also available for Virtual Reality. While this update fixes many of the issues in the game, Hello Games have confirmed that there will be another patch pushed to solve every issue reported by the players. The community is looking forward to this update in the hope to get a better experience in the game.

With the new update, the Exosuit torch has now dynamic brightness. Along with that, there is the usage of colored and directional volumetric lighting. By this, it improves the game’s overall ambiance to the game. This includes sentinel drone searchlights and spacecraft spotlights, and the glow of bioluminescent plants. Along with this, when the warp effect happens when utilizing the hyperdrive has also been updated. Players have also seen improvements in the game overall, this includes one fix that makes the rain look consistently better. Along with this, corrupted text that appears in the Analysis Visor has also been corrected. 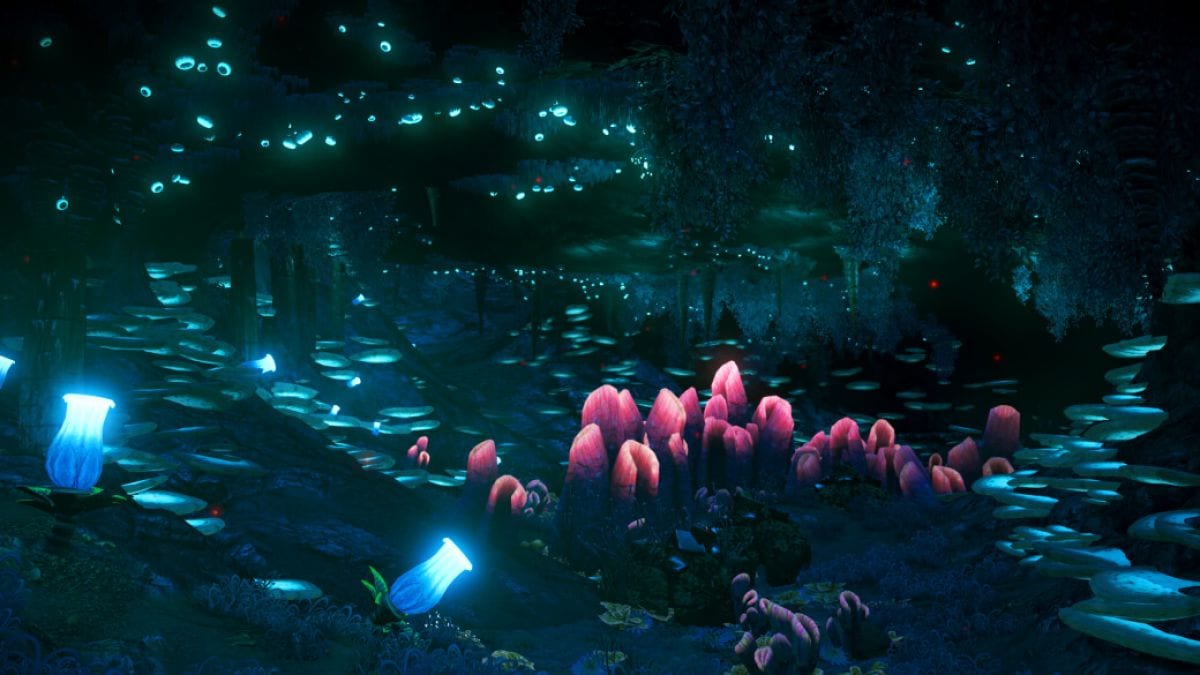 All these improvements help in providing a better experience to the overall game. The loading screens seem much better than the previous versions. and the players will be able to see noticeable differences throughout the game. Players who play the game in Virtual Reality are the ones who may be able to experience huge improvements in the game as compared to the standard one. This is because Happy Games added two major VR fixes. The first one was a major issue where the stars disappearing for VR players and the next one was the one with the issues in the reflections support to VR hardware. Both of these issues are fixed with the update.

In the Prisms update released by Hello Games, we have two critical changes to the game’s gameplay elements. The first significant change in the game is the addition of rideable monsters. There are low-flying critters such as worms, butterflies, and even beetles. These all can now be tamed and ridden. The second major change is meteorological weather hazard rewards. During Hazardous situations, like lightning strikes, there is now a potential to get valuable goods. This is sure to help the explorers and will motive them to land in dangerous biomes such as the poisonous worlds. The players will be able to reap these rewards and become wealthy. 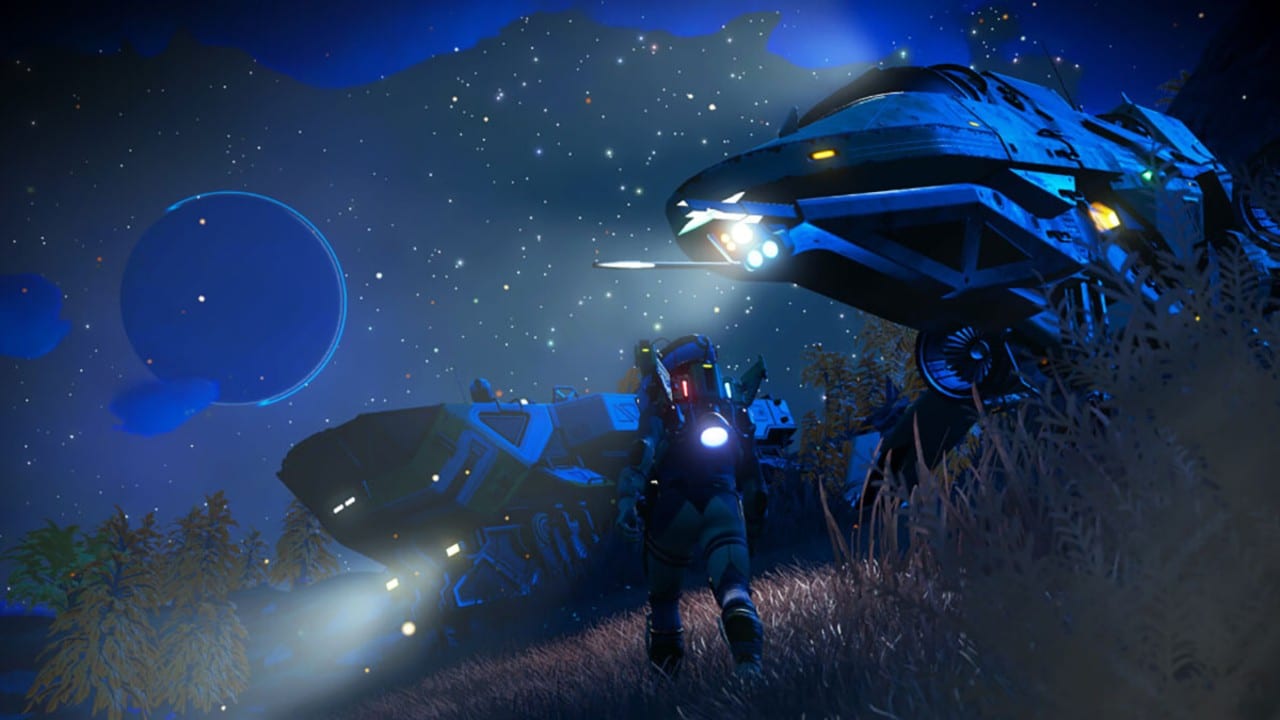 What’s more, need to get excited about the new Prisms update is that the confirmation from NVIDIA regarding the support for DLSS technology for No Man’s Sky. Yes, after the Prisms Update, No Man’s Sky now supports DLSS technology. This is available in both virtual reality and in non-VR gameplay also. Do note that the players need to have an RTX graphics card for their PC in order to experience this DLSS technology in their game.